I was driving my Truck as usual, with a nice load of soft drinks and everything was going perfectly well untill I approached that Tollbooths. The first thing that I found strange bout it was a Massive traffic jam in front of it and yet none of the car moved. I decided to take a closer look so I detached my trailer and drove abit closer. I then noticed that some of the bariers were opening and closing constantly thus not leting anything pass them. I tried to pay the toll but it haven't open the toll.
Tried to reload and restart the game yet nothing happens. 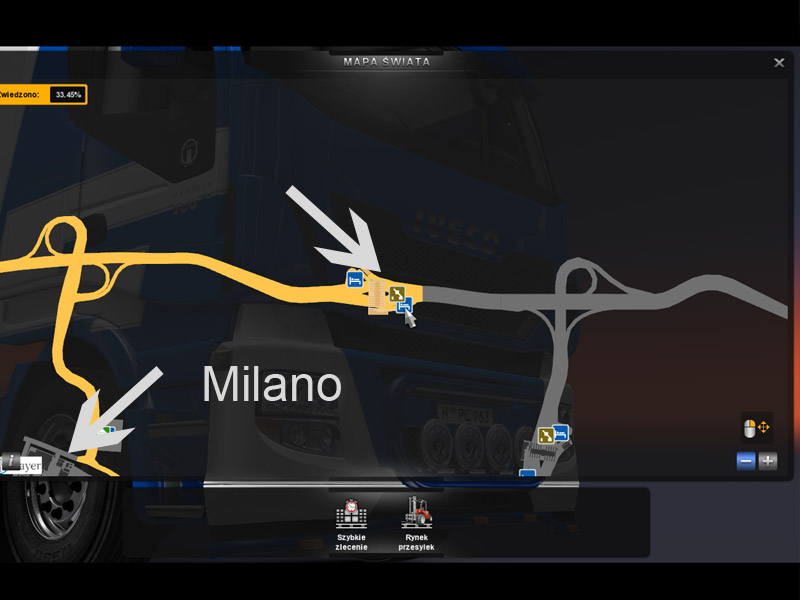 Upgrade your game to the lastest patch 1.4.6.

This was a bug in an earlier patch.

Yup - that fixed it all, although my job hs been cancelled but that's not a high price for removing bug