I opened this topic concerning the recent interest in discussing a possible new game by SCS in the future: "African Truck Simulator"

The name is pretty straightforward. The simulator would basically have the same features as Euro Truck and American Truck Simulators, but everything would be set in Africa.

Feel free to comment, speculate or suggest anything. But please don't spam and/or quote critics without base about Africa or SCS. This topic is meant to be enjoyable and useful for our community to discuss African Truck.

Good afternoon! I think your idea is very good, and for that we must start with the regionalization of Africa.
So then move on to other topics like trailers and everything ...
Top

This is a conceptual map of Africa. 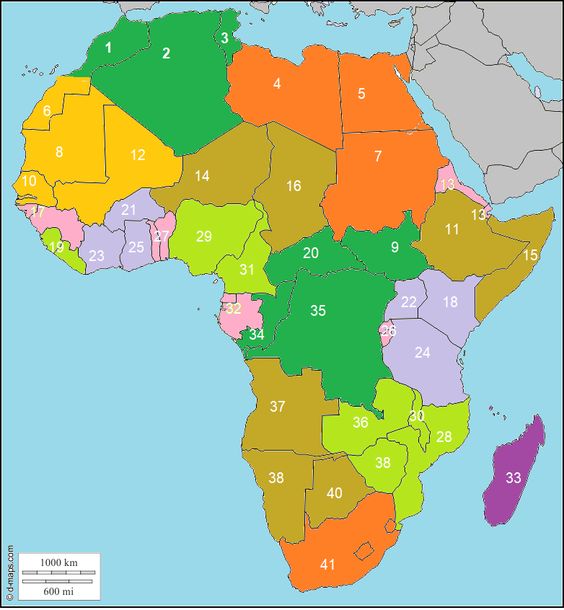 The numbering corresponds to the game's DLC's.
We would start from the north then completed to Sudan.
An alternating pattern between coastal maps and interior maps, so that the alternations allow the construction of a homogeneous map, with final destination in the South African country.

The African continent must enter the truck games.
There are many trailer manufacturing companies on the continent, and others imported from: Europe, Turkey, Arab countries - Arab Emirates - featured, India, China, Brazil and some from the USA.

Africa has many trailer manufacturing companies and some very own designs on the continent, it is a booming industry.

The demand for trailers and trucks is increasingly diversified economies.

Just watch for example Angola's economic growth that comes out of a devastating civil war and today is one of the leading economic countries.
Top

Man, what an amazing conceptual map!

I just think maybe there should be more bundled countries, like more countries in only one dlc. So we wouldn't have a new expansion like every month.

I just think maybe there should be more bundled countries, like more countries in only one dlc. So we wouldn't have a new expansion like every month.

Good morning my objective friend would be yes, but for example first map would have to group: Morocco, Algeria and Tunisia.

Algeria is very large; + 2 million square kilometers (km²) may not be possible, all together.

Morocco is also another very large country but it would be possible to connect each map to its region.
A DLC to connect with African history in title and subtitle.
For example (Morocco);
"DLC Maghreb": Morocco - "Far beyond Casablanca".
Casablanca for those who do not know is a classic film, which played over the city of Casablanca, set during World War II.
Casablanca and she is well the boundary between the densest part of Morocco's cities, the mountains, and the Sahara desert.

The film is well known and tells of a romance that occurred in this Moroccan city during World War II, and was at the same time one of the cities that had the most Spies on both sides, seeking information about the armies in North Africa, both the Allies and Axis forces, and Casablanca was the nerve center of espionage.
The film records this, and enhances the city, and perhaps is the symbol of that country that people know best in the world; the city of Casablanca.
For example (Algeria);
"DLC Maghreb": Algeria - "Paths beyond the Sahara".
Because only Algeria and Libya have a route across the Sahara desert, it connects to countries that are on the other side of the desert.
For example (Tunisia);
"DLC Maghreb": "Paths to Carthage"
Top

Map of the processed meat distribution center for the national and international market:
https://www.google.com.br/maps/search/K ... a=!3m1!1e3 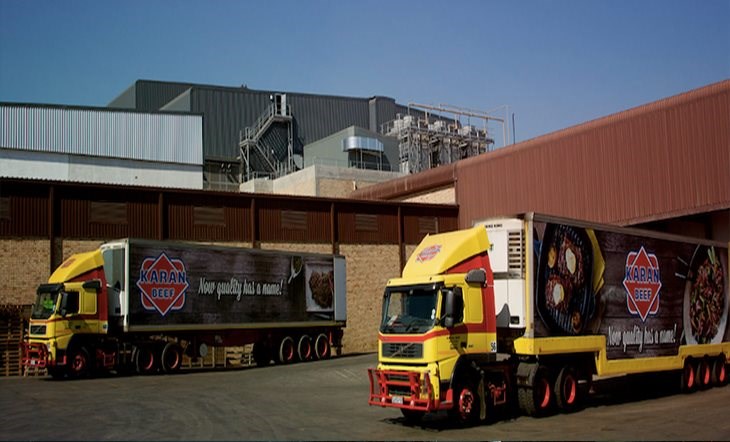 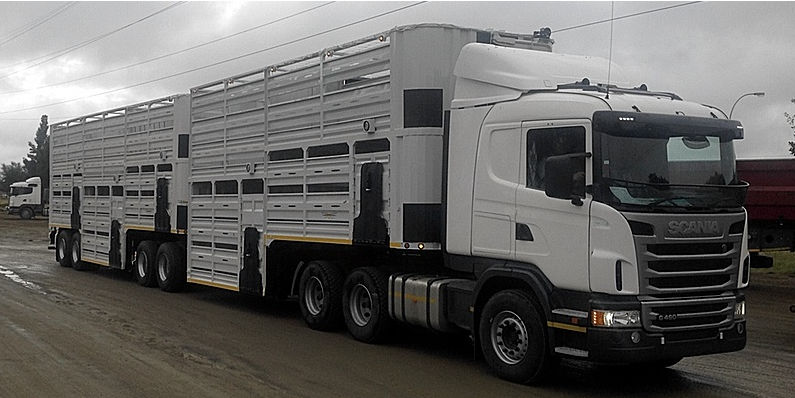 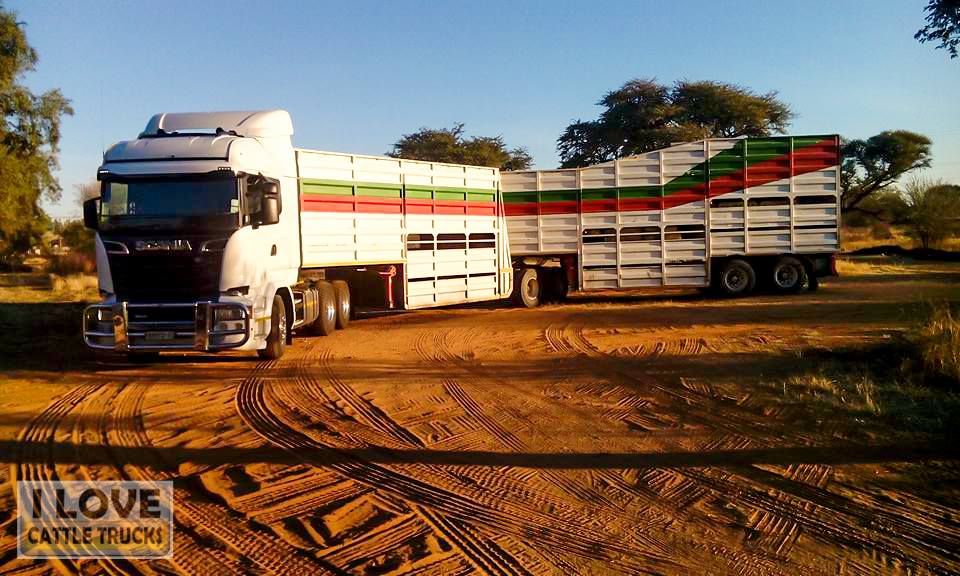 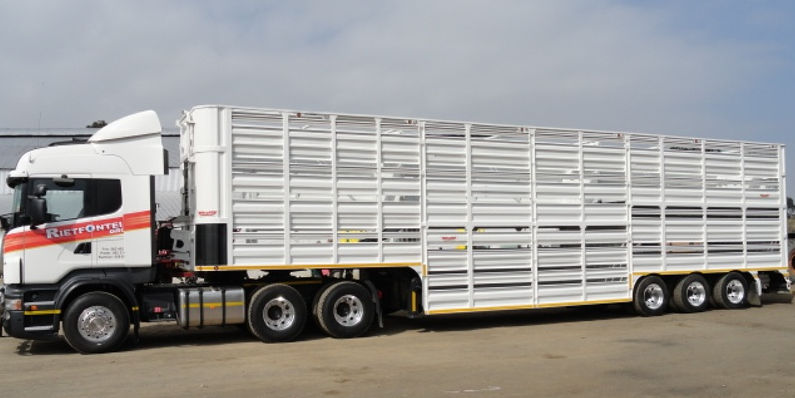 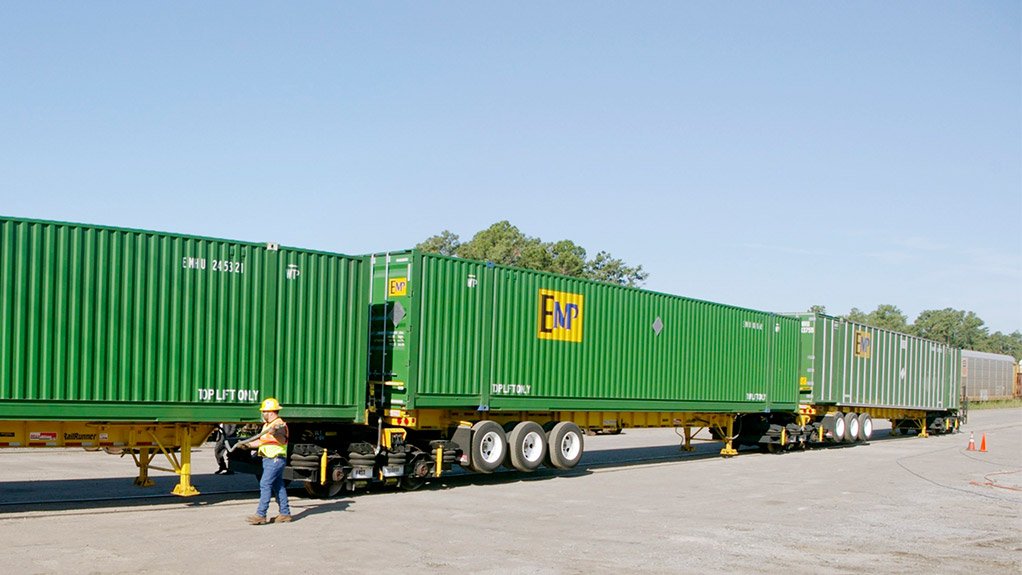 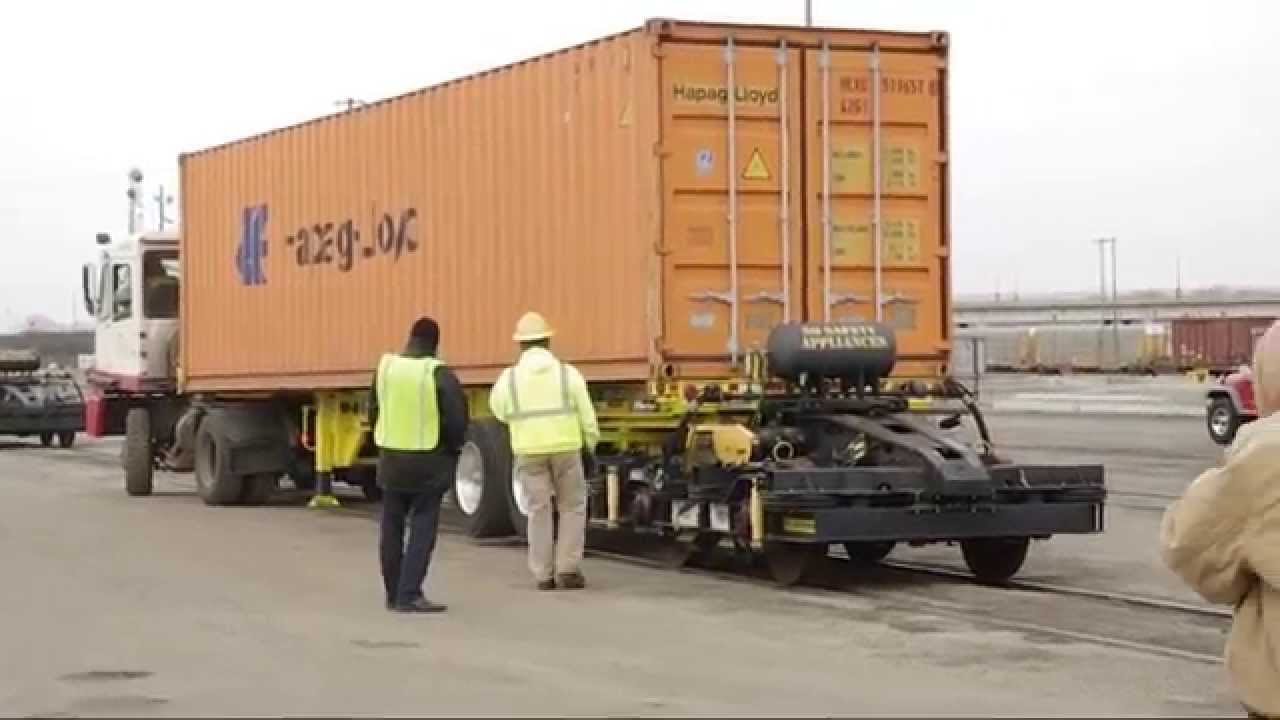 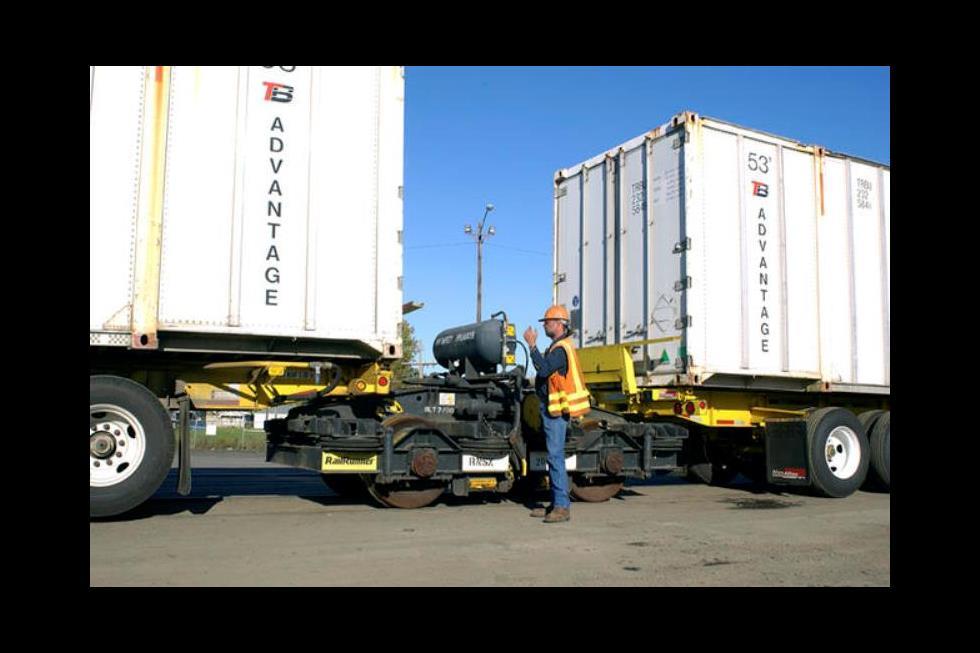 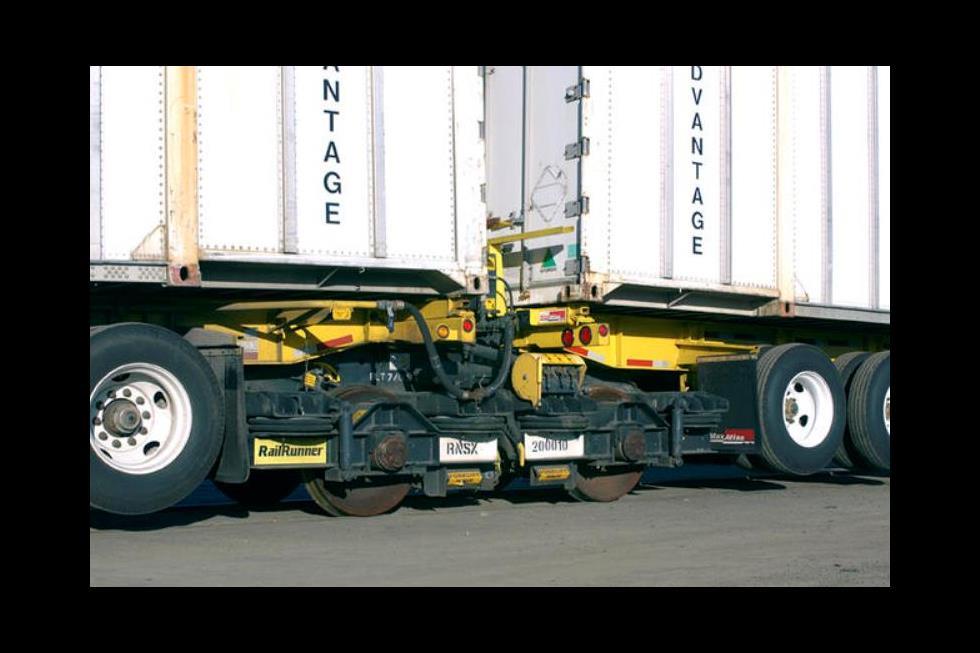 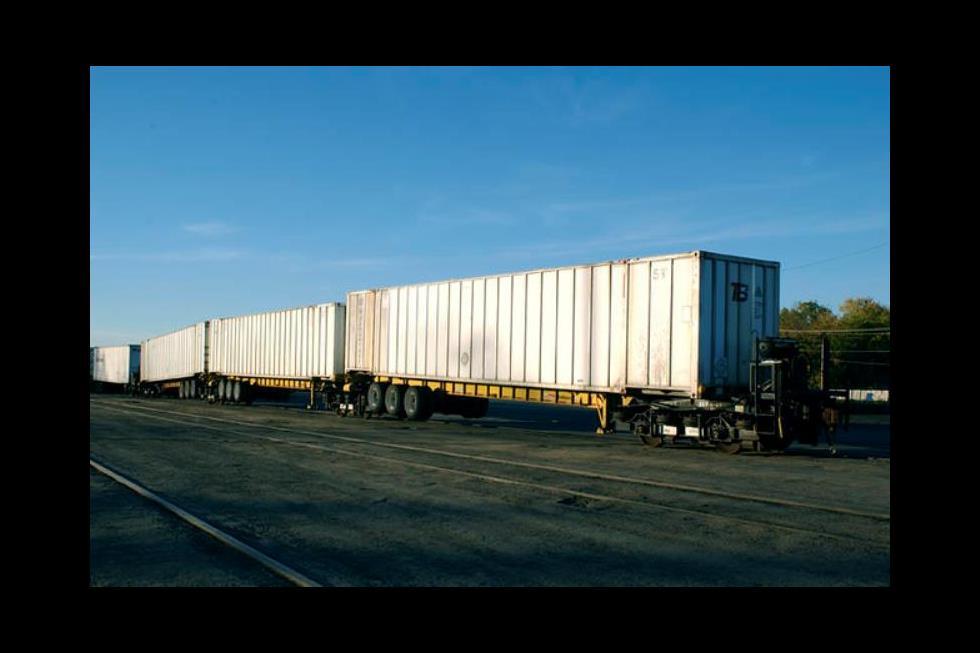 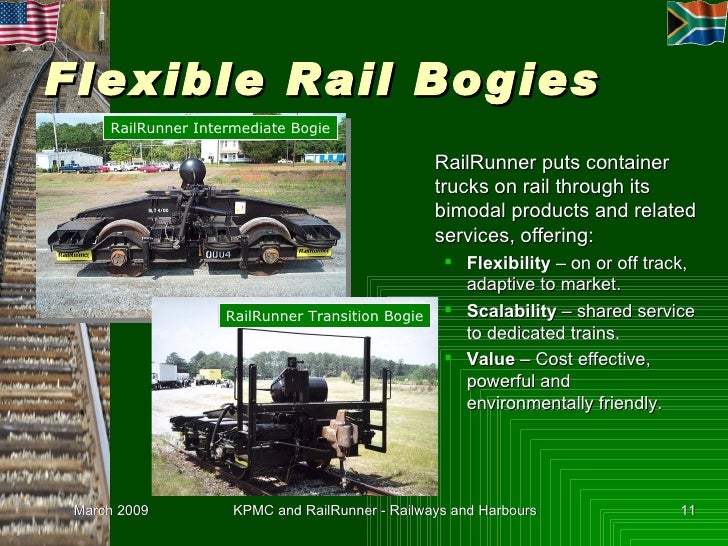 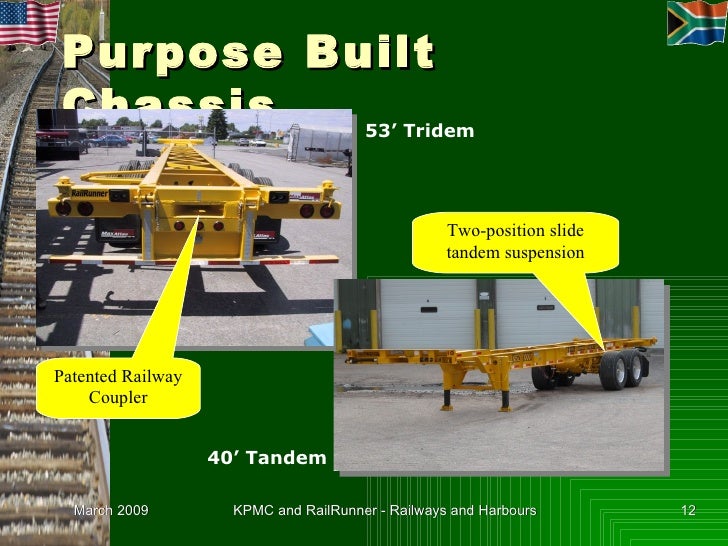 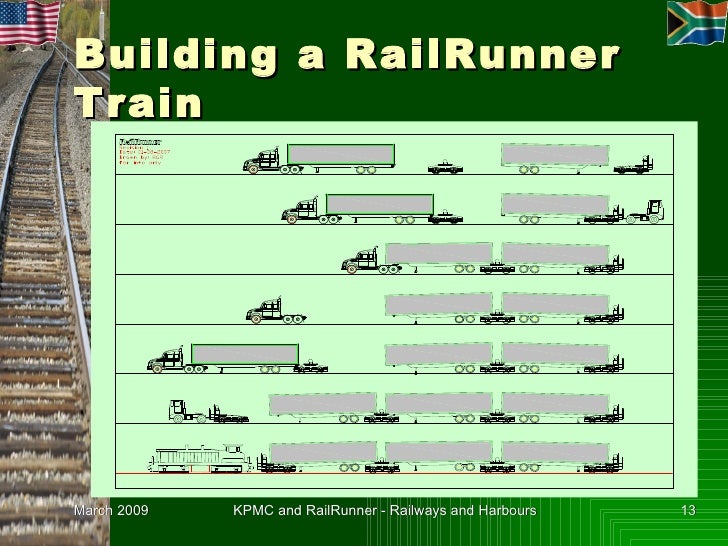 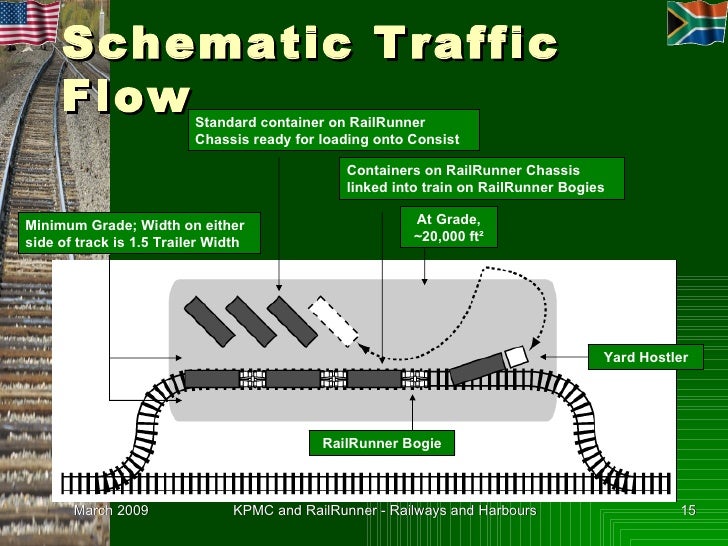 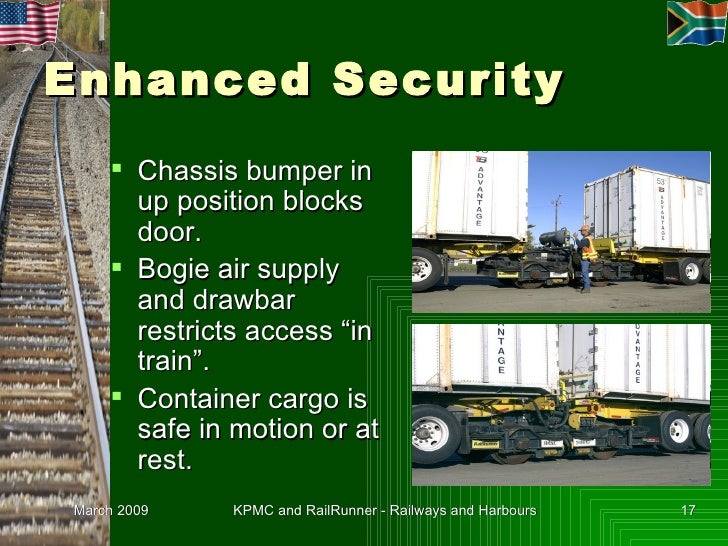 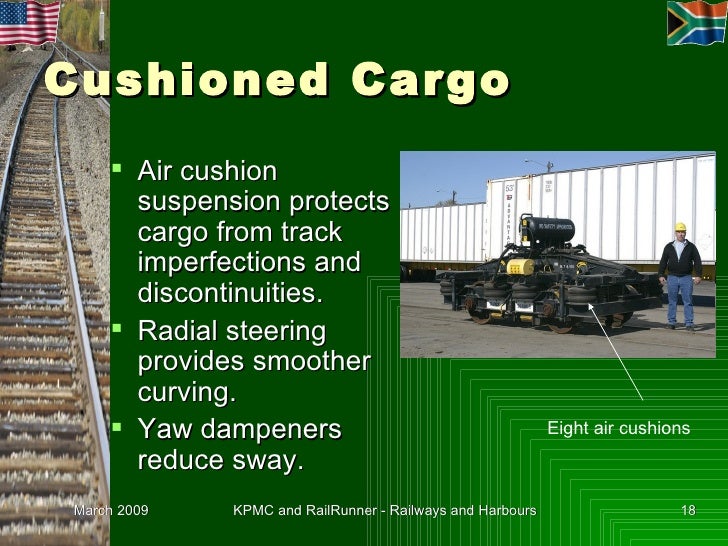 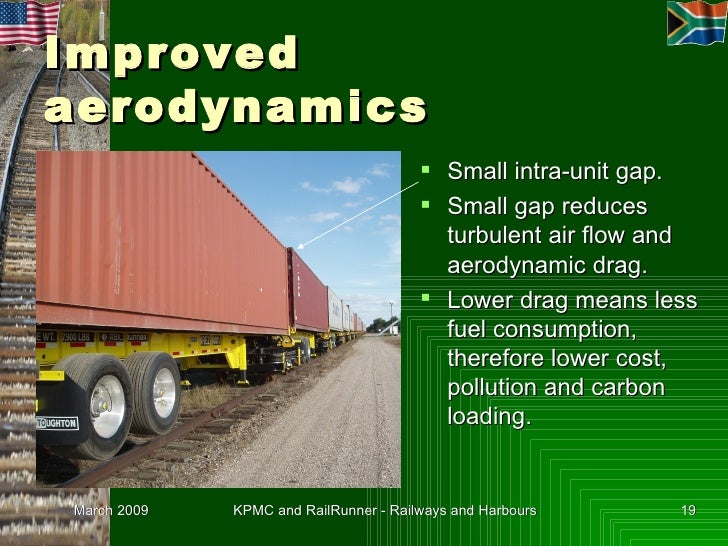 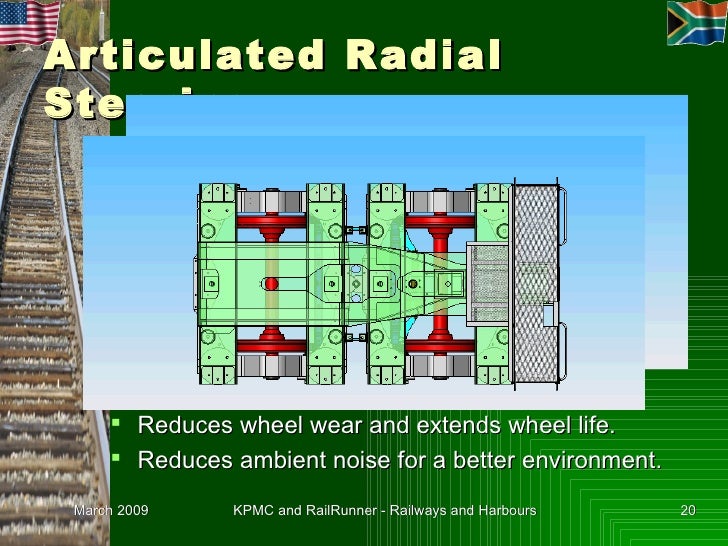 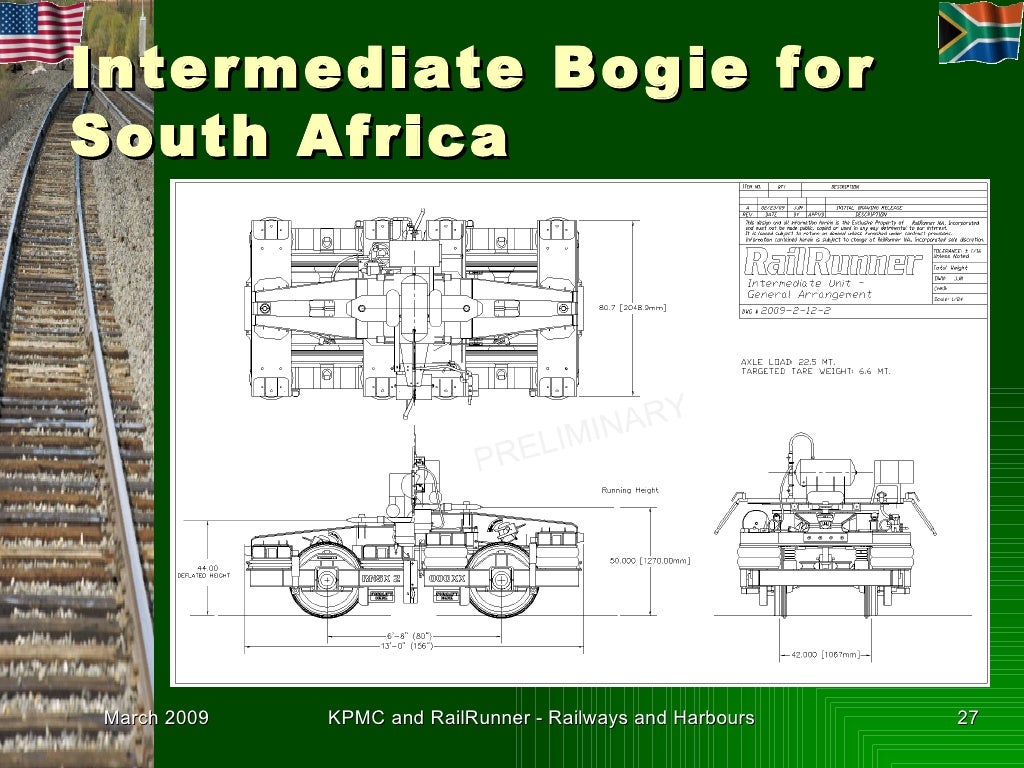 Some secrets of africa
A little of the daily life of Namibian cattle transporters. Note that the road is apparently "good", but like some dirt roads in Central Brazil, they may have small or large points on the potholed track.
These holes are naturally filled with road dirt dust, it is very thin, and very accumulated. Visually its differentiation from the track is not visible, although it exists.
These points become a real pitfall for vehicles so they get bogged down, it's like being stuck in the mud of the road.
These dirt dust deposits have a capacity to be like a "quicksand" then; The vehicle tire sinks with each attempt to get out, and this feature prevents vehicle attraction.
Technique for crossing them is speed or detour (if you can see before the vehicle comes in. It is visually similar in color to the highway lane, but you will not see natural aggregates or grooves of highway wear, flat and uniform like a pizza. The unwary can judging "I go here seems without protrusions." So ....