Hillsdale Utah had construction company and ran by Warren Jeffs

One of the cooler rest area locations I've seen is I-80 in Echo Canyon. There are some beautiful red cliff formations that offer a tremendous backdrop. There is also a railway just West of the stops that often runs very long trains.

Another prominent feature that was mentioned earlier in the Salt Lake Valley is Bingham Canyon Mine (Kennecott). The tailing mounds (not sure exactly what they are called) dominate the East slopes of the Oquirrh Mountains on the Southwest end of Salt Lake Valley. While probably more of an eyesore than natural hills, it is still a unique geological feature, especially near a major US city. Additionally, such a feature is a slam dunk location for mining jobs and delivering heavy cargo such as diggers and dumptrucks, or pulling ore and other material with belly dumps. 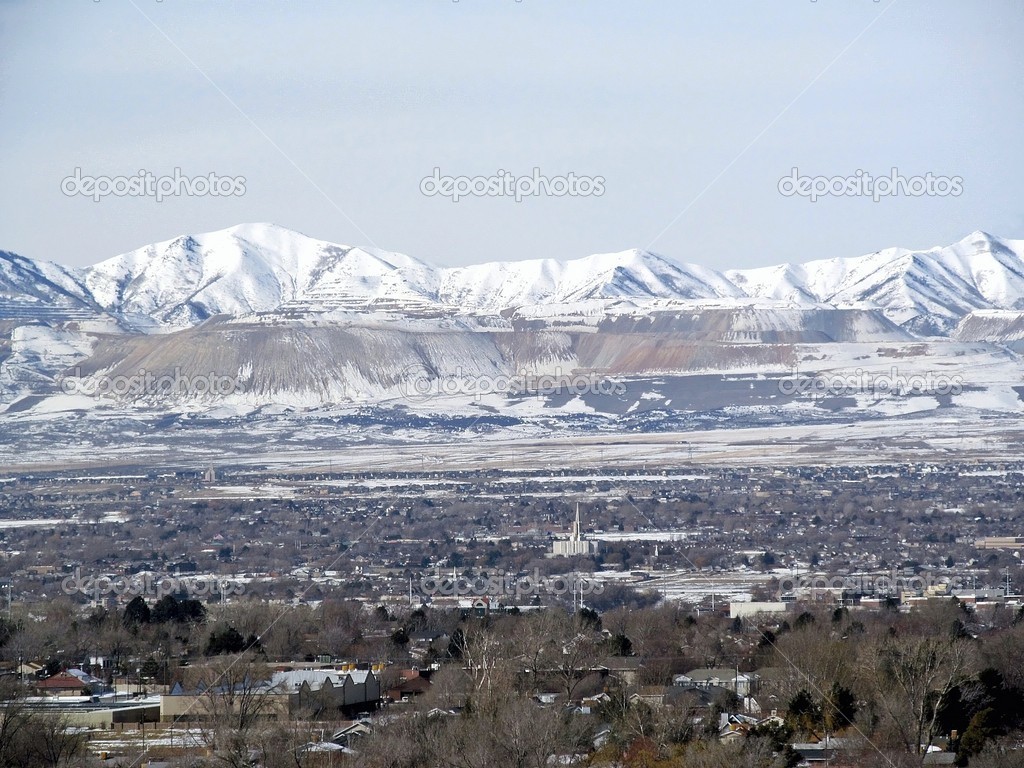 Mexican hat would make a nice scenery town. Located along us-163 nearby Arizona and situated along the San Juan river.

The town gets it's name from the famous rock monument shaped like a sombrero which is located just north of the town. The rock is visible from us-163. Here is a drive-by video of the monument. https://www.youtube.com/watch?v=qQxiM193Z7Q

Here is a nice video of someone driving southbound leaving Mexican hat UT to Kayenta AZ through monument valley.

EDIT: I have seen a youtube video where somebody showed off a WIP of the road north of kayenta I see the town is featured. Not sure if the rock is visible though. Great work! 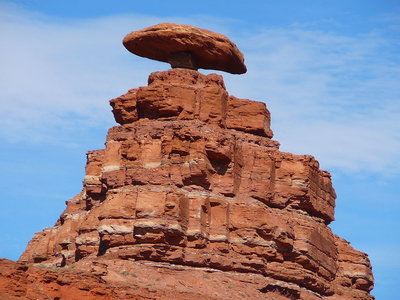 @Mrp219 - Mexican Hat is already confirmed to be a scenery town. Assuming you have devcam activated, you just have to go north of Kayenta until you reach the San Juan river. I've already done so multiple times.
Top

I should mention that the canyons through Route 6 going between Spanish Fork and Price is very steep, and the roads are quite windy. Also, at the mouth of Spanish Fork canyon is a massive wind farm. http://www.pacificorp.com/content/inter ... 958098.jpg

Highway 89 is lush and has lots of pine trees in the hills, and smaller trees and plant life near the road. Rivers run along the paths just off the road.

So, I was originally planning to post this when we got closer to Michigan, but I read about how Utah employs an indirect left, or "Michigan Left" in a few areas around Salt Lake City. These are fairly simple, but often confusing intersections that can be found all around Mi, as well as a few other places in the US and internationally (apparently there is also one in Boise, Idaho). I'm not sure if the few roads that use them will be found in the game, but if they are I wanted to share how they work with both SCS, and my fellow Americans who don't understand them either.

Michigan lefts are a type of intersection that occurs when at least one road is divided by a median. I made a quick diagram to demonstrate better how the intersection works. Lake Michigan Drive will be the major road and 48th Avenue will be the minor road

[Red] In order to turn left onto the minor road, a car must first cross over the intersecting road and make a u-turn. Then the driver may make a right hand turn onto the desired street once traffic is cleared.

[Yellow] Drivers wishing to turn left onto the major road must first turn right onto that road, then preform a u-turn in order to continue the desired direction.

[Blue] Drivers wishing to make right turns onto the major or minor roads may simply do so as normal.

Often there will be two right turn lanes on the minor roads, the outside lane for cars wishing to make right turns, and the inside lane for cars wishing to enter the U-turn lane and go left. Sometime, U-turn lanes that receive enough traffic flow will often be controlled by a traffic light. If traffic is clear, it IS perfectly legal to make the U-turn while the light is red.
Often larger aprons will be added on the other side of the U-turn in order to accommodate the increased turning circle of trucks and buses that need to make left turns.

Here is the Michigan Left found in Draper, Utah. According to Wikipedia, there are also Michigan lefts in South Jordan, Utah and Layton, Utah.
Check out my Michigan research map!

@Bedavd. So basically you telling me to not driving in Michigan, lol. Just joking. I am trying to follow you but in a nutshell what I get is that when crossing an intersection like that, you can only go straight thru. No left or right turns off that connection. In order to make a left or right turn, that is when you are required to do the u-turn on the major road correct?
My post are only thoughts and ideas. Don't assume it makes ATS.
Poll: Choose Next 2 ATS States
ATS Flatbed
ATS Special Transport
North American Agriculture
Texas Discussion
Top

Here's my view this morning: it's the Monticello Weigh Station as seen from the first parking space on the west end of the property