Dulahey wrote: ↑
25 Oct 2019 18:07
You're talking about the current highway designation. Nobody really cares about that. The interest is in the more original path that did follow 23rd street.

Except this is a game based on current roads not historical paths so it entirely matters, and currently it is NW 23rd not US66. It'd be cool to have that part of NW 23rd on there though.
Edit: It was relocated from NW 23rd in March 02, 1953http://www.okladot.state.ok.us/memorial ... /index.htm and removed statewide on April 01, 1985 that's why it's OK66 not US66.

You are speaking of Windstar Casino, it is a must have and has a truck stop in it as well.
Speaking of more casinos there is also Riverwind Casino on OK9 east exit(south side of the river) near Norman, OK with a small Loves truck stop across the street.
Newcastle, OK also has a big tower casino just off of I44 near the northern exit, also a big Loves nearby.

In the Oklahoma Dlc I would like to see Moore ,Edmond, or Norman at least as decorations for the Oklahoma City metropolitan area also the national weather center of OK 9 would make me want to buy the dlc sooner rather than later also some new weather types too would be appreciated like for example a rare chance for a severe weather outbreak which would make it more of a challenge to get your cargo from point a to point b and it would make it more interesting because the game isn't so interesting when it comes to weather and it would be cool if you had the radio playing if it could break in if there is a high chance for a outbreak of severe weather. 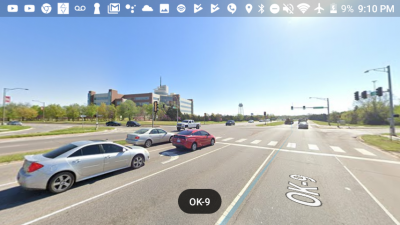 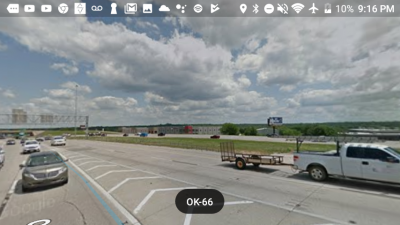 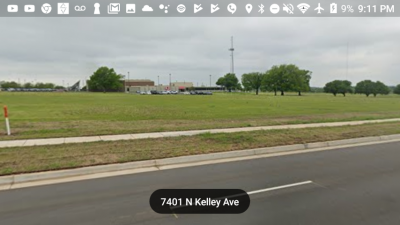 A news station off historical route 66 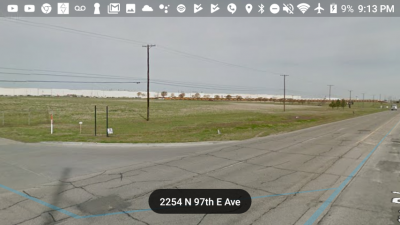 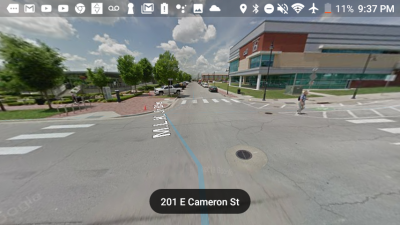 A picture of the downtown Tulsa area

This is probably quite irrelevant, or maybe not, but if Tulsa were to be included when/if Oklahoma is made it should definitely contain a Peterbilt dealership. Why? Because that's where possibly the most famous Peterbilt dealership is located, the Rush Truck Center of Tulsa, OK, which is known as the base of operations of Peterbilt Steve.

Bartlesville may not end up being included in the game because of its location and fairly small population, but if it is you need to include the Price Tower in the scenery of the town. It was designed by Frank Lloyd Wright and is considered one of his best pieces of architecture, I've seen it in person and its a beautiful building. 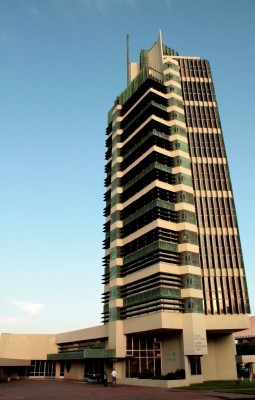 https://imgur.com/a/eDFZ2qw
---- Rockies Back. This time HE'S at the wheel. Look out stoopid hoomans.
Top 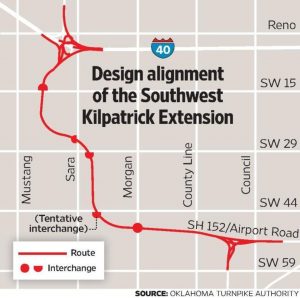 Oklahoma Welcome Signs is another thing that needs to be addressed. 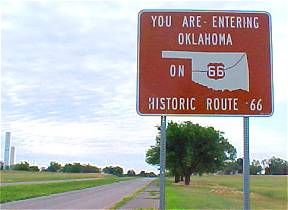 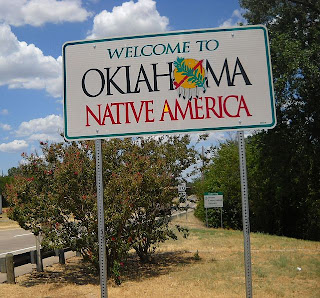 Here's one of Oklahoma City entering from Edmond OK 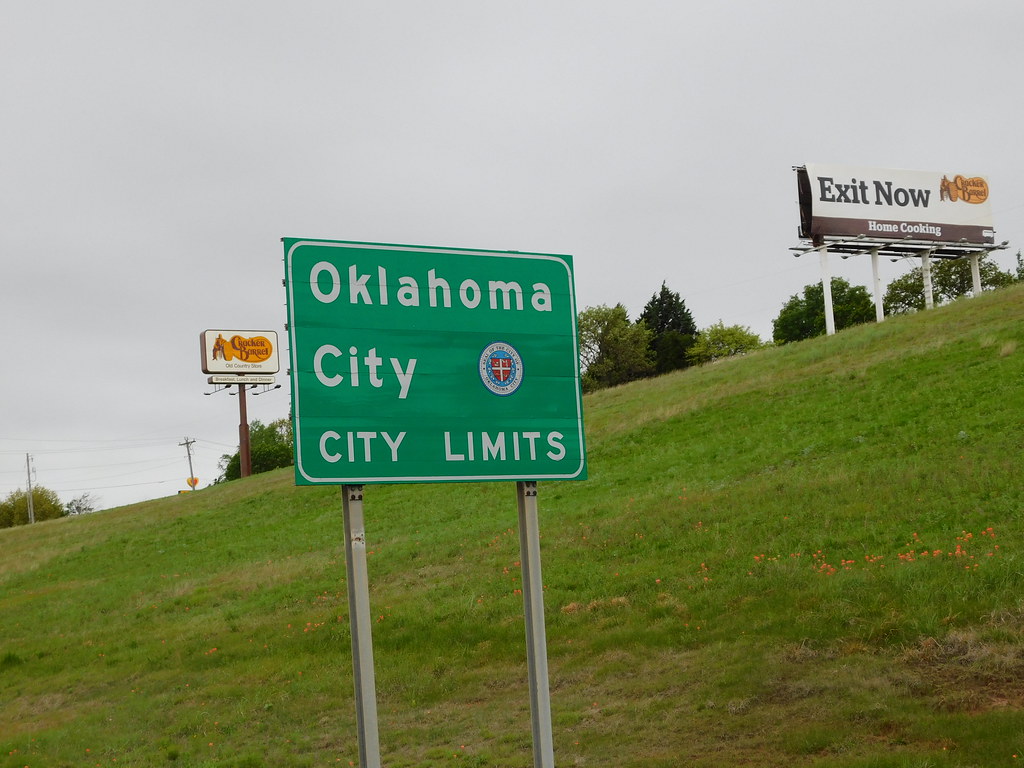 Toll Roads
Oklahoma has 596.7 miles of toll road so the highways that have tolls in the Oklahoma DLC should have toll roads, Because they are a big thing in Oklahoma. Credit Wikipedia & Wikimedia
Signs for the toll roads look like this

Credit NewsOK
and the shields for the turnpikes