yes. This city Crushing , is extremely strategic in world geopolitic,s due to its large oil storage capacity, there is information that every time stocks in the city reach 80% the price of World oil falls in price.
Top 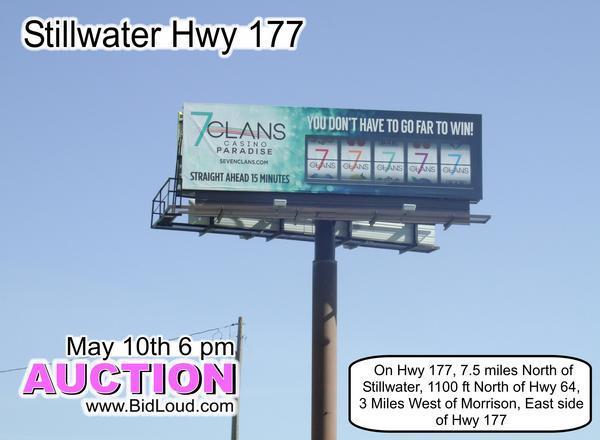 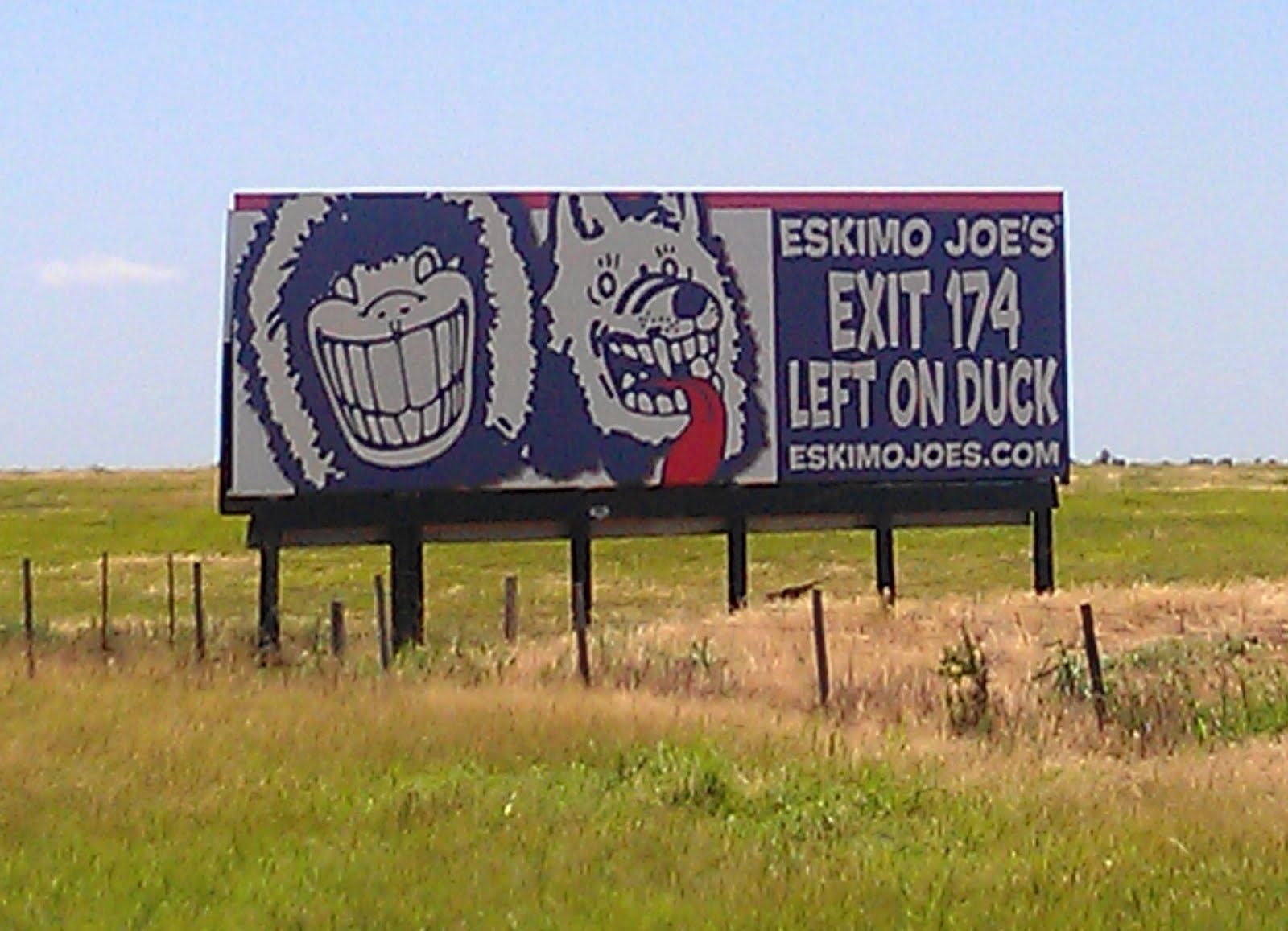 Billboard In OKC Metro On Interstate 35 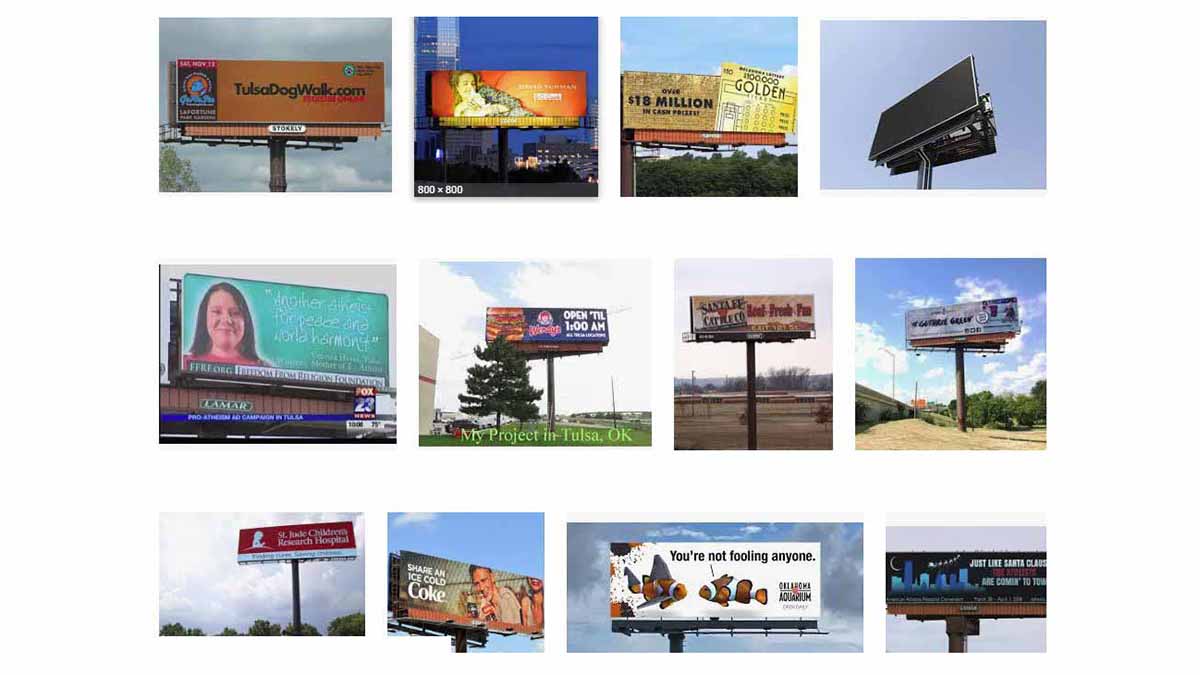 Oklahoma City Billboards
Oh and This 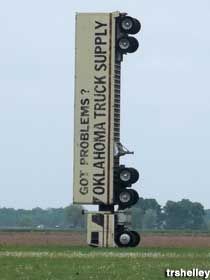 I like that last one, that'd be nice to see in ATS. Where's it located?
Check out my Imgur page for ATS screenshots, railfanning, ship spotting, and more!
Latest screenshot album: Vol V: the Colorado Experience

Oklahoma appears to be quite an interesting state

@rbsanford @KeganMinecraft The truck standing on it's nose has been there forever. It's on I-35 exit 211 in Tonkawa, OK. There is a Love's Truck Stop across the street and the Speedco(Loves repair place) on the north side of the road(same side as this truck). The truck belongs to Wilkins Truck supply which also has a chrome shop if I remember right. It NEEDS to be in game as it's pretty well known plus the fact there is that small Loves and repair shop there, would be a great addition.

Fun fact for those who don't know, Loves Travel Stops is an Oklahoma family owned company headquartered in NW Oklahoma City. Would be cool to see the HQ but due to it's location that might not happen.
Oil Industry Expansion Poll
Transmission behavior while engine braking poll
Top

Here is the truck standing on its nose on Google Maps!

OK Lets Talk Companies MIO (Made In Oklahoma)
https://www.miocoalition.com/wp-content ... n-logo.png
ok here are some companies for the oklahoma dlc. mainly we are are going to talk about those in the MIO (Made In Oklahoma) Coalition.
1. Griffin Foods Muskogee
Family owned and operated since its inception, the Muskogee-based Griffin Food Company, a manufacturer and wholesaler of syrups, baking products, jelly, preserves, mustard, peanut butter, and other comestibles, was founded by brothers John T. and Charles M. Griffin in 1908. Following John Griffin’s graduation from business college in 1902, the siblings left their hometown of Houston, Mississippi, and headed west to become grocers.
They also own a News Communications network in Oklahoma city and Tulsa called Griffin Communications here is one of there stations along historic route 66 and there tulsa station (witch could fit into the game) 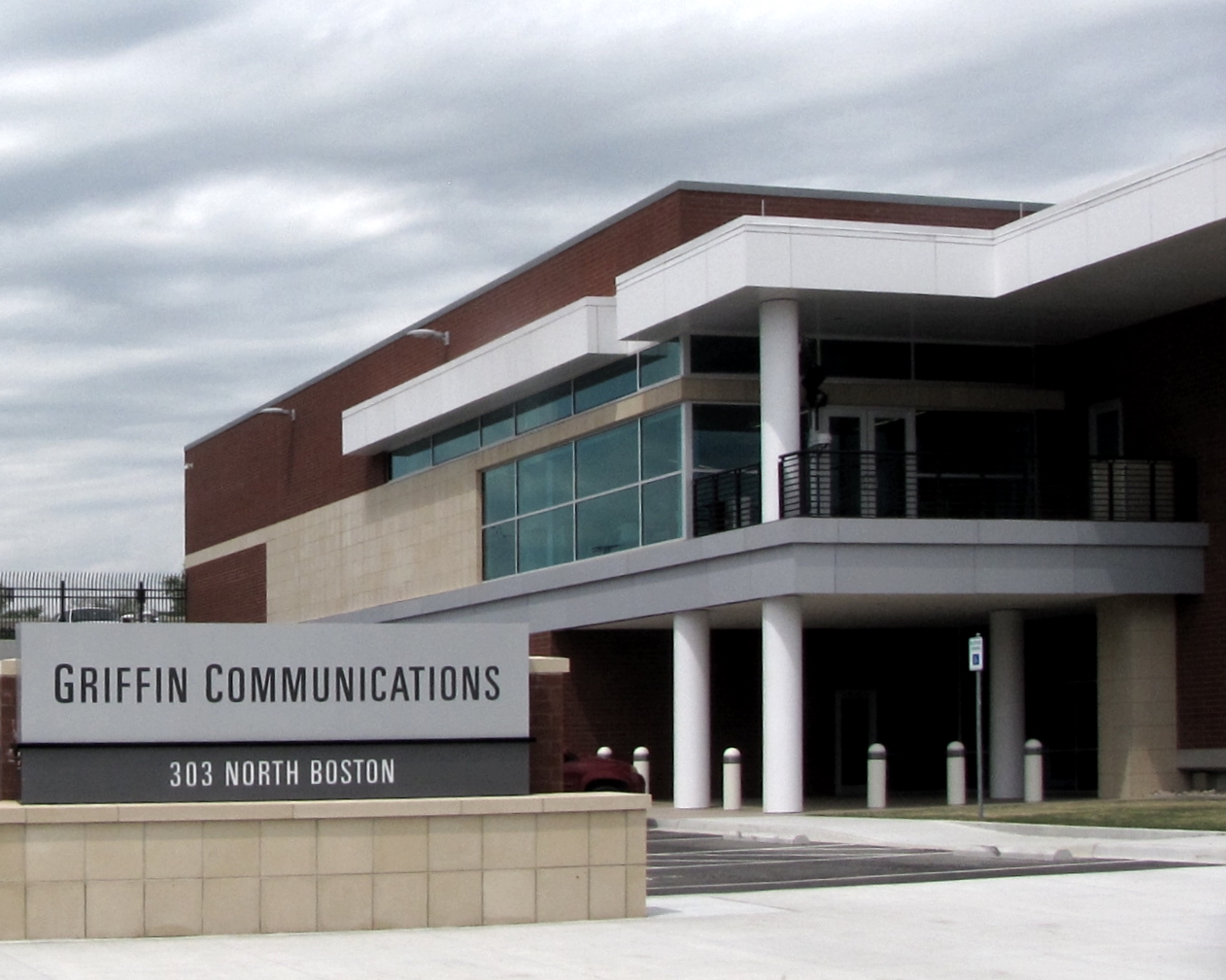 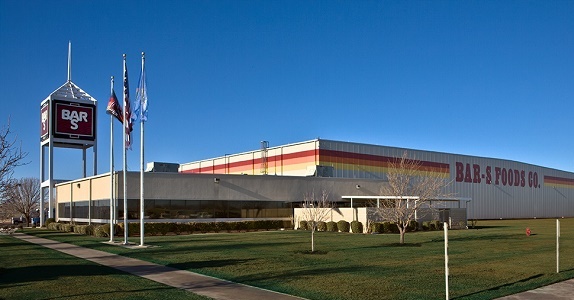 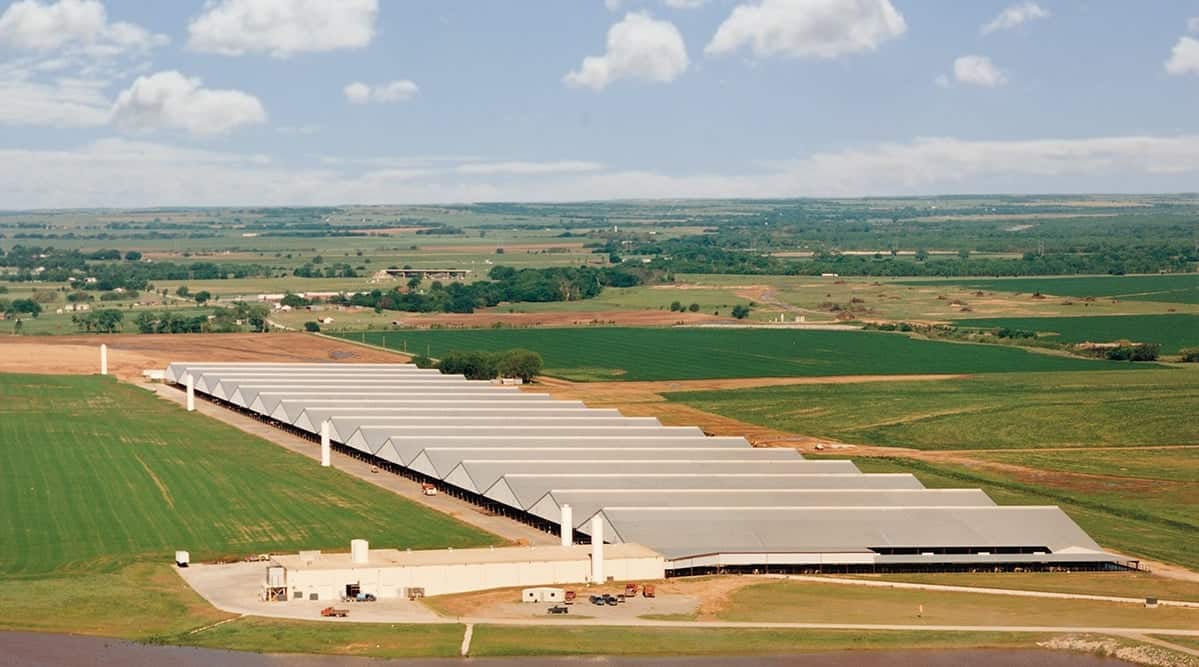 ok here you could put Bushnell farms but it would be nice to see it as a new company but if you are gonna put Bushnell Farms, At least Customize it
5. Hiland Dairy Factory Norman And Chandler OK
ok There are many distubution centers but we are going to talk factorys in this post
Norman Factory (20 Min South of Downtown Okla City) 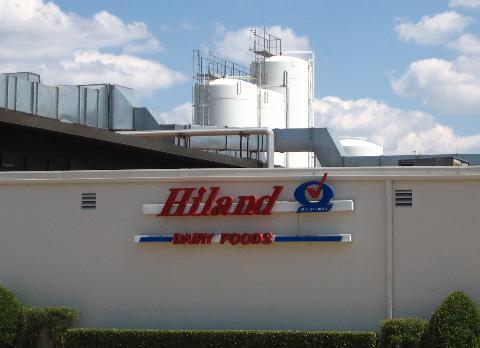 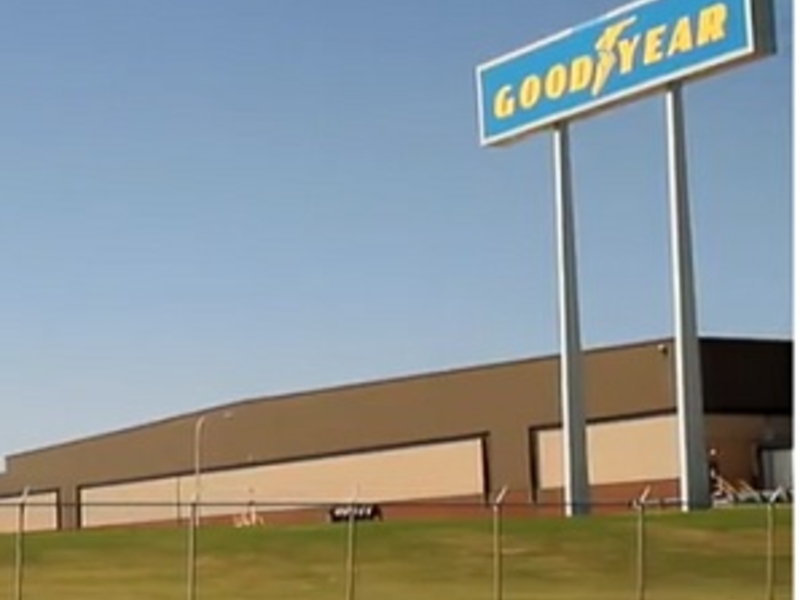