by flight50
I agree with both tire companies. I saw those when I posted about the car industry for ATS industries. We need prefabs that are nationwide and/or regional though. State specific companies should be avoided imo. Keeping loads/deliveries in one state doesn’t cater to 1:20 scale very well. We need to loads that can go state to state as well as in state.

We definitely need that standing truck. That’s too cool and an easy landmark to add. I also agree that Windstar should at least be scenic. Hobby lobby is a must. Especially if there is only one distribution center. Hobby Lobby is a pretty good prefab to add imo as it’s nationwide. Purina is another great one. They have several big ticket items. That could tie both Petsmart and Petco into the game. The more companies the better.

by KeganMinecraft
OK lets talk about licence plates now there is the one state plate but would it be cool of they added at least some of the tribal plates, today i am going to discuss all of that
Oklahoma Plate 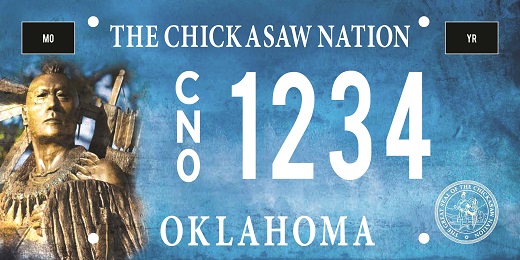 by Blackspots
I had no idea that there were that many tribes still in Oklahoma.
All times are UTC
Page 8 of 8