it would be cool to see some weather related features 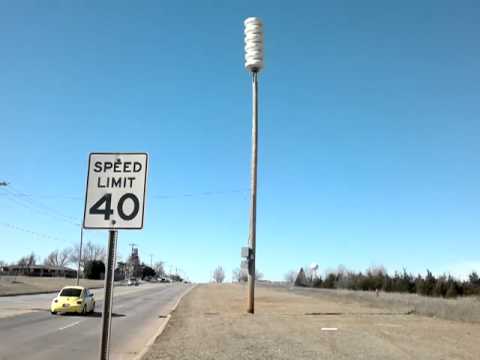 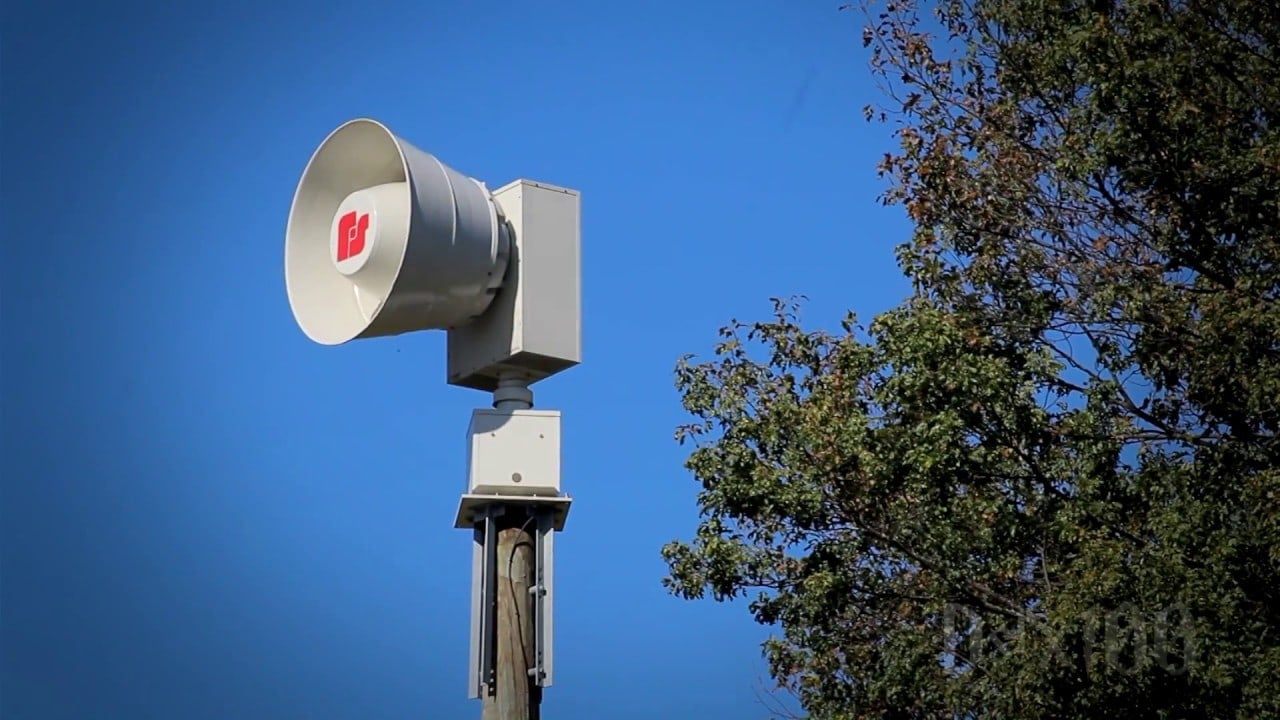 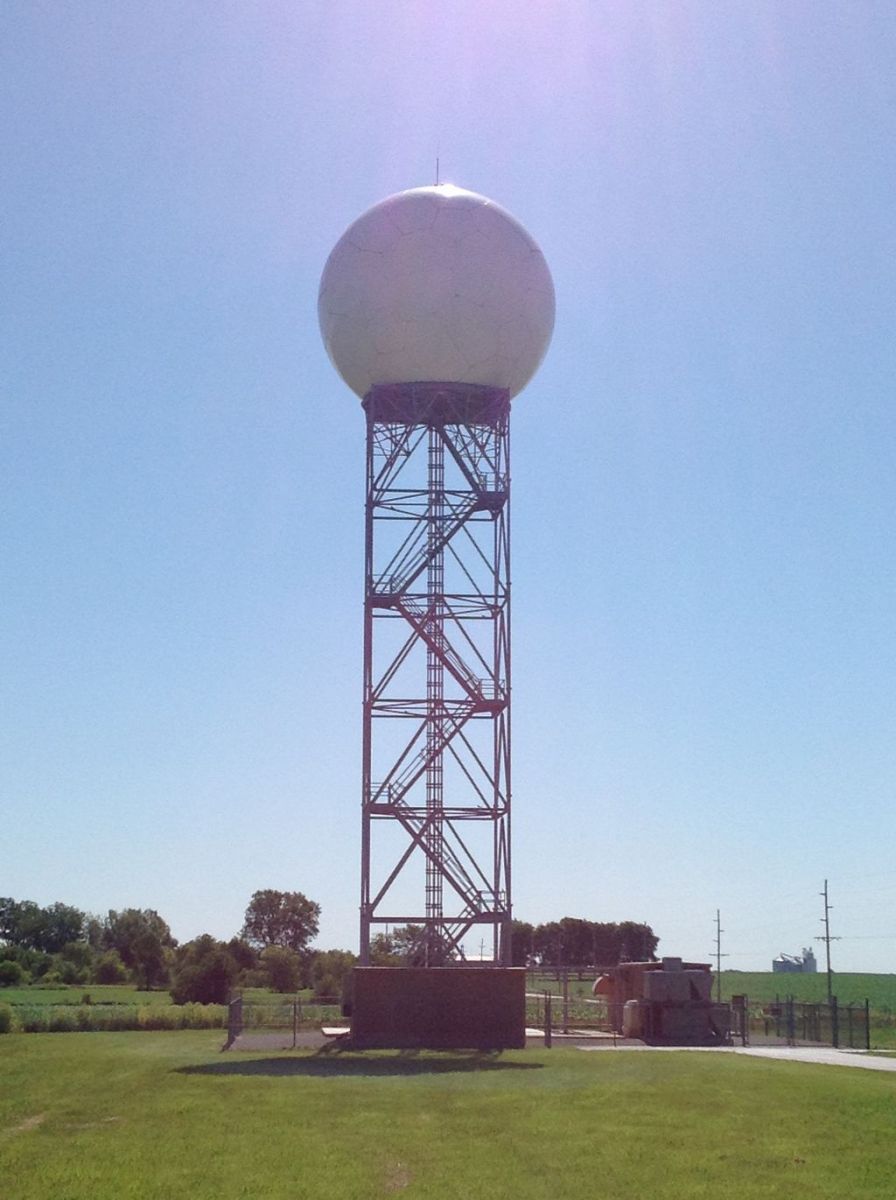 tornadoes (easter egg that would move through the landscape but never cross the road.)

Boise City has to be included instead of Guymon it's the one city that connects between Texas state line and Colorado along with New Mexico at a roundabout in town square also it has some awesome lil landmarks!

Such as the the life size long neck Dinosaur just outside of town and the accidental bombing of Boise City OK historical marker, with the little Bomb statue on the sidewalk where the roundabout is. it's one of those small towns that should be apart of the bigger picture imo. It Also has a Loves Truck Stop.. so it would be great to include a hearts there Below is my bit of research online and what I've seen myself in person! 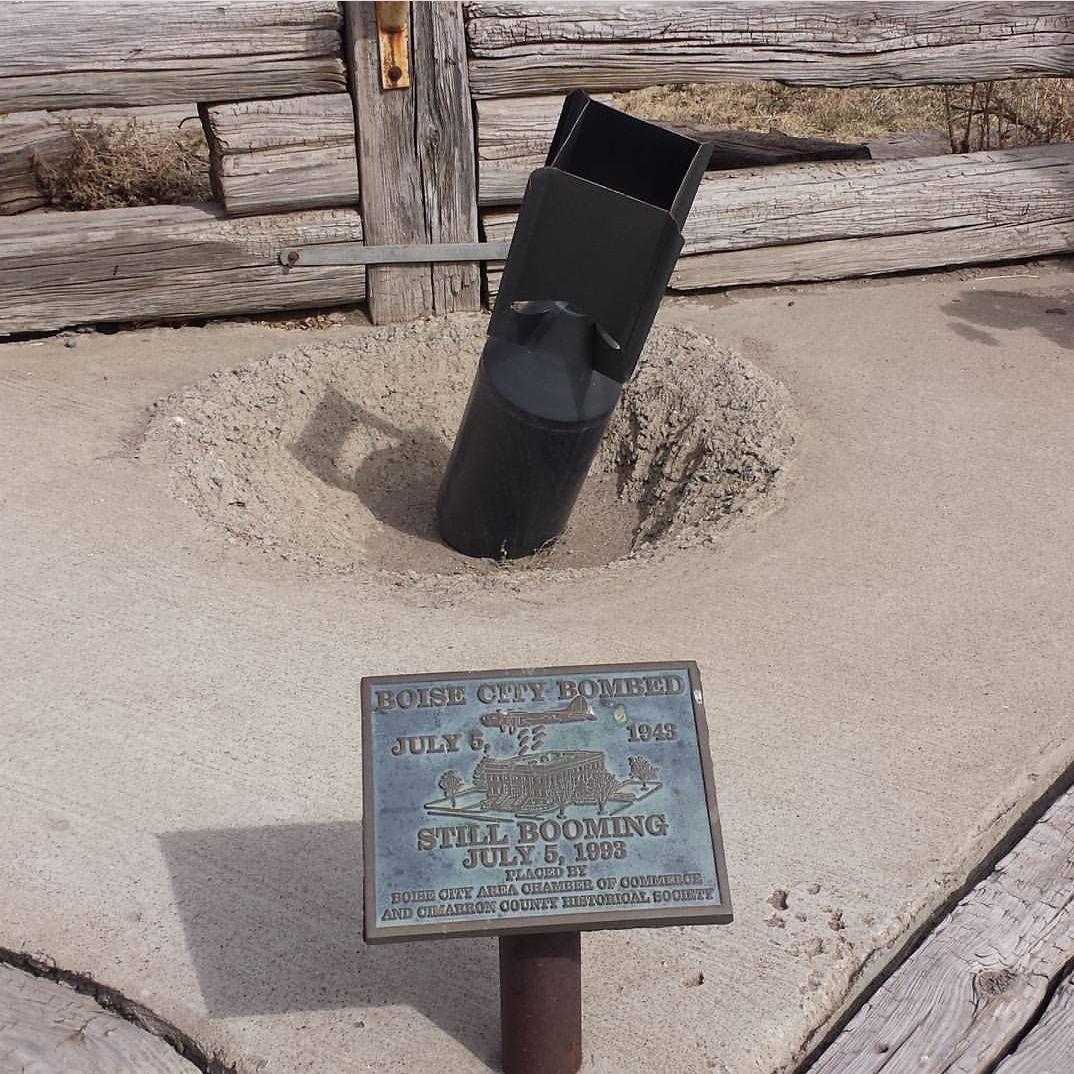 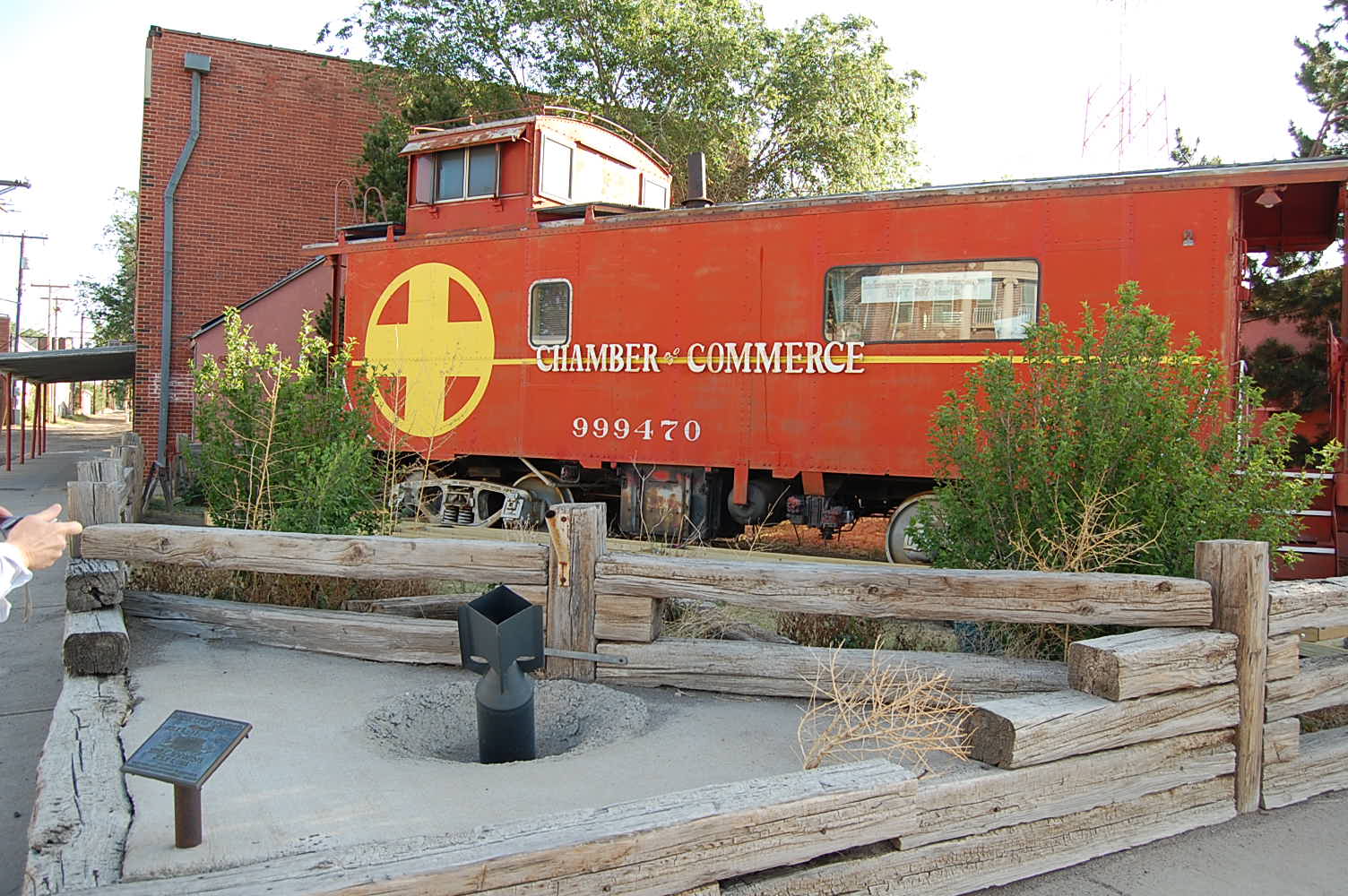 Photos of "Cimmy" the Brontosaurus Dinosaur 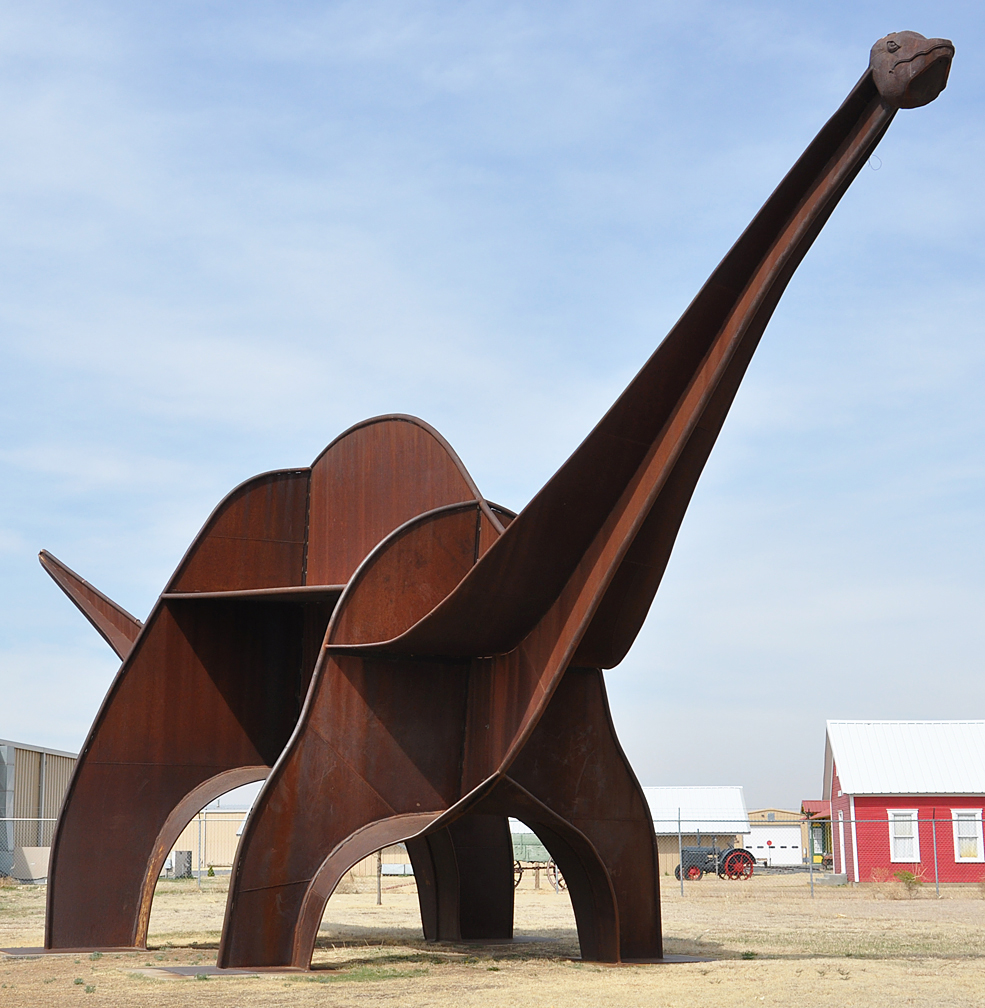 Also there is a weight station just before entering town.. I forgot about that bugger until i seen it on google.. Oh man yeah this town could really get some love! I do hope some devs see this and check on it for little details it's a great little city to include!

The Sign coming from 287 at the roundabout near the courthouse 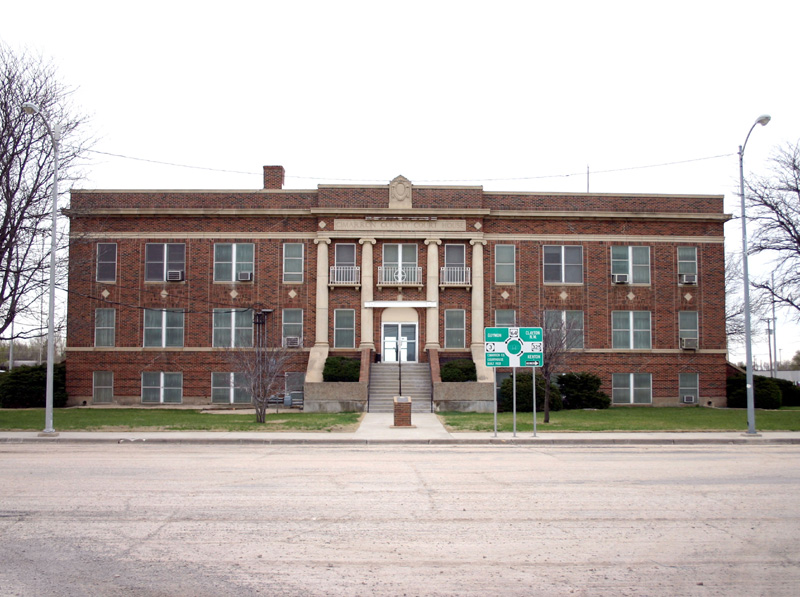 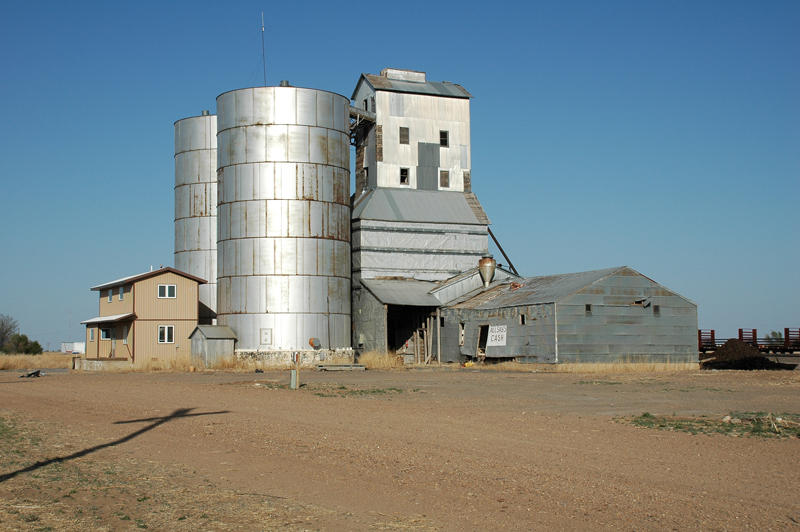 Tractor dealership for added industry Location https://www.google.com/maps/@36.7267493 ... a=!3m1!1e3
Also a Rail Yard connected to it so there is that for more industry ideas 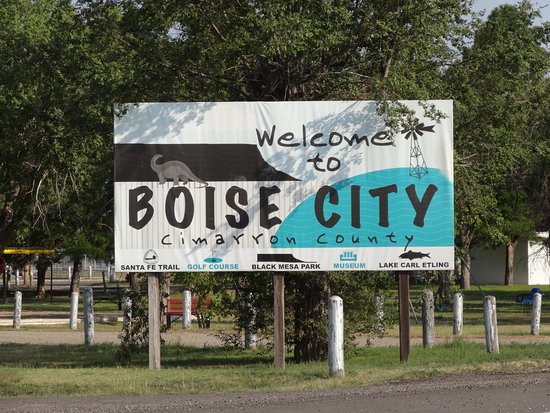 Sorry about the post on the dead-ish thread i just finally got an account and wanted to show my love for this little town! I have been there plenty so I just know these little tidbits! I do hope you guys take some consideration or i'm not to late with this
Last edited by Texshi on 09 Oct 2020 12:06, edited 11 times in total.
Peterbilt forever!
Top

Boise can easily be in Oklahoma but that doesn't mean it has to be marked. We can have landmarks for scenic towns as well. Guymon offers a lot more industry wise if its about depots. Depots is the second most important thing in these games behind the trucks. At least one dev likes to think so and I agree 100%. US-54 is the only road that links Kansas, Oklahoma, Texas and New Mexico together and guess where Guymon is........on US-54 with lots of industries. US-287 really only links Colorado and Texas. Without major depots to offer, its not worth stopping in BC other than to rest. At least Guymon you can rest, fuel, pick up and deliver. The game is about transporting goods from one point to another. Anything outside of that is up to the player but the goal is to transport. Without depots and an good diverse selection of them, things gets repetitive and immersion goes down hill for many of us. 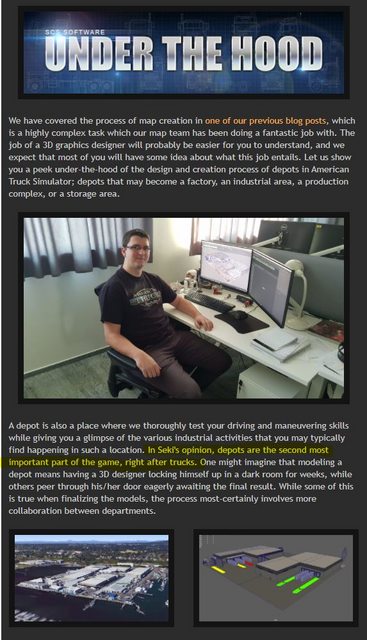