supersobes wrote: ↑
07 Apr 2019 00:04
BigRigTravels has asked an interesting question. He said that since his broadcasts are helpful to the research for ATS, he was wondering if he could have some sort of shoutout or credit given to bigrigtravels.com from ATS. In an email to me, he wrote:

BigRigSteve wrote:Since ATS learns and gets research from my broadcasts, perhaps they could put bigrigtravels.com as a credit? Ok if not, but never hurts to ask lol.

Nice request. SCS could perhaps put him in the game as an avatar and/or credit. I am on both myself. Better yet, he could become part of the forum to give input. He doesn't have to play or own ATS to provide input. Heck, I'd wish for any of the streaming truckers in North America to get involved in ATS. Little do they know, their streams can make a world of difference to some as they could be quite inspiring.
My post are only thoughts and ideas. Don't assume it makes ATS.
Poll: Choose Next 2 ATS States
ATS Flatbed
ATS Special Transport
North American Agriculture
Texas Discussion
Top

Really hoping SCS plans to do any of the roads through Shelby, Montana! They should contact Welker Farms Inc and have their farm put on the map! That would be so cool to drive into that farm, look at the Big Bud tractors working the farm, loading your hopper trailer from a silo or other storage unit at the farm. This would probably make alot of Welker Farms Inc fans very happy! Make it happen SCS

Montana Specialty Mills. Site: https://mtspecialtymills.com/operations/
City: Great Falls
The processing plant must process: canola, flax, grown by farmers in western Canada and on the northern plains of the USA.
The plant is able to process 10,000 bushels a day, or 225 tons of oilseeds daily. That is about 75,000 tons per year.
The company has suppliers from Canada, and winter canola comes from central Montana, in a region known as the "Golden Triangle".

Traditionally, farmers in the Golden Triangle followed a rotation of wheat-fallow-wheat crops.
As suppliers, production in Canada (province) and the USA stands out in the states of North Dakota, Idaho (possibly the northern region) and Montana itself with its 20,000 hectares in 2019. ("Golden Triangle").
Reference: https://organicbiz.ca/crusher-planned-f ... ic-canola/ 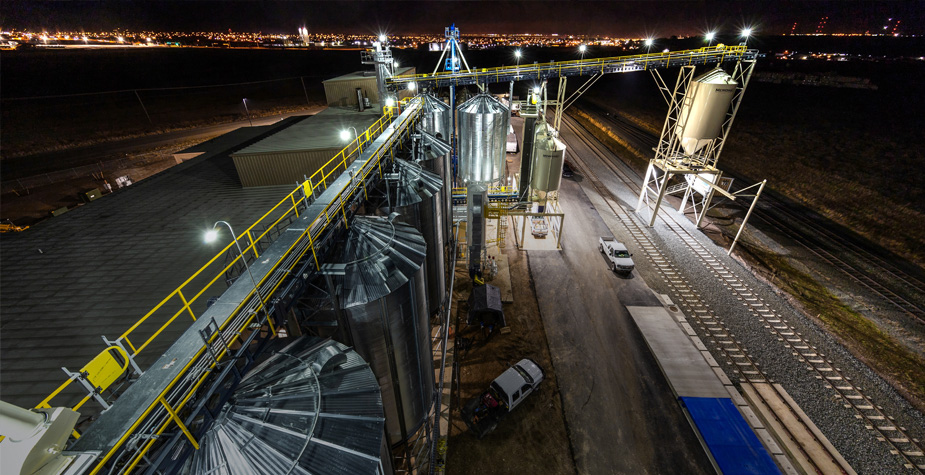 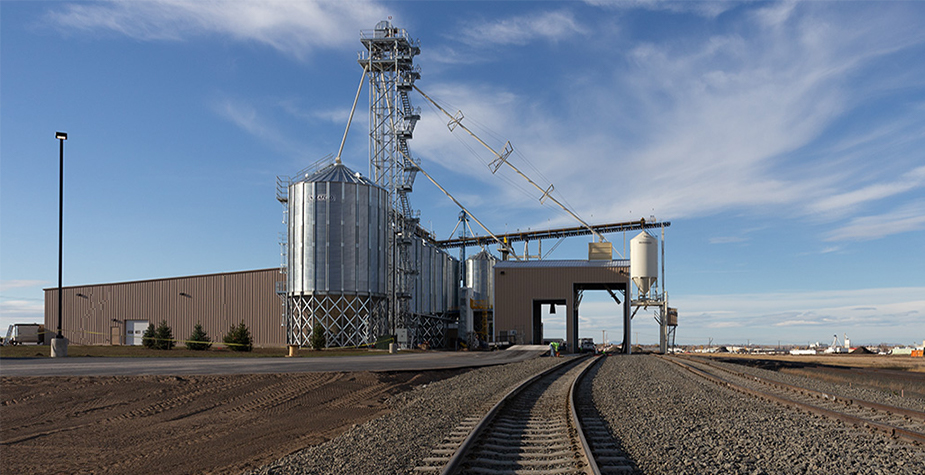 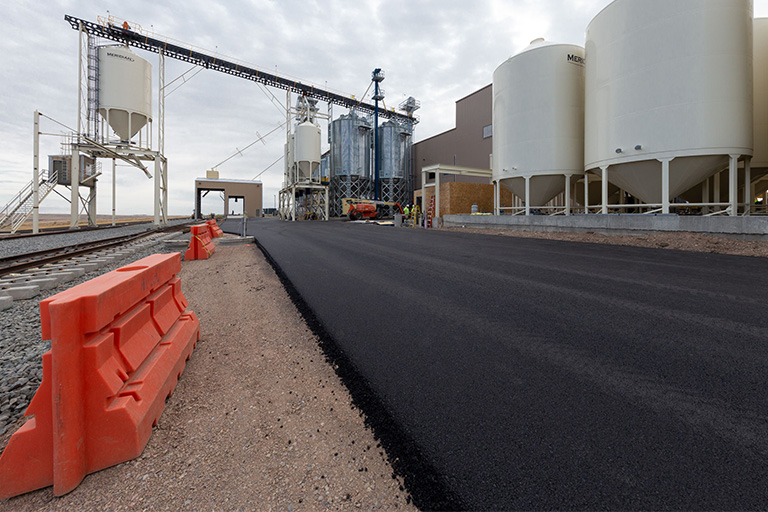 Great Falls - city
A little about the city of Great Falls.

oscar_s wrote: ↑
12 Apr 2020 21:16
Really hoping SCS plans to do any of the roads through Shelby, Montana! They should contact Welker Farms Inc and have their farm put on the map!

Why ask when SCS can just make a farm call it West Farming Inc and get all the above anyways. It what they do already.

@plinio.lisboa.br very nice finds for the factory and mill. Both locations are right of I-15. I'd love to have the both. There is soooo much space in Montana to put so much.
My post are only thoughts and ideas. Don't assume it makes ATS.
Poll: Choose Next 2 ATS States
ATS Flatbed
ATS Special Transport
North American Agriculture
Texas Discussion
Top

I guess with all the fake company names they would do this one too. let's hope they research the area around Shelby, Montana properly then

Agreed. Montana is wide open and not a ton going on the further East we go. So I'd imagine they would try to find every interesting building, incorporate new companies and industries as much as possible. Outside of Colorado, Montana is the one state I look forward to of all the Western states not in the game now. It's a very wide open state and the road layout it great. Very spacious and reminds me of Oregon. Oregon was large and spread out and we should get the same thing for Montana. Eastern Montana is just like Oregon and I hope all major roads make the map along with a similar style of town layout that Oregon brought to the table. I-90 and I-94 are going to be huge for Montana as they cap off I-15 and I-25.
My post are only thoughts and ideas. Don't assume it makes ATS.
Poll: Choose Next 2 ATS States
ATS Flatbed
ATS Special Transport
North American Agriculture
Texas Discussion
Top

Here is a nice Smithsonian Channel look at Monatana. There are a few nice things here. It could touch up on a few things already mention here, but it never hurts to have too much information. Video not valid anymore. Key point was that the 66% of Montana is farmland. Wheat is the number one crop then hay and barley. There are a few mines in Montana. Unfortunately Berkely copper mine shut down in 1982. But there are a few others. Oil is in Montana so there's another expansion to that industry.
Last edited by flight50 on 07 Oct 2020 02:27, edited 1 time in total.
My post are only thoughts and ideas. Don't assume it makes ATS.
Poll: Choose Next 2 ATS States
ATS Flatbed
ATS Special Transport
North American Agriculture
Texas Discussion
Top

He kindly thanked me for some research information about Montana. We are always together (whenever possible I will put some information that I consider relevant from Montana).
Top