There is a weird camera/redraw thing going on when I go back into the game after CMD+TAB out of the game, I have found I have to go to profiles screen then back in to drive, and it always does it. 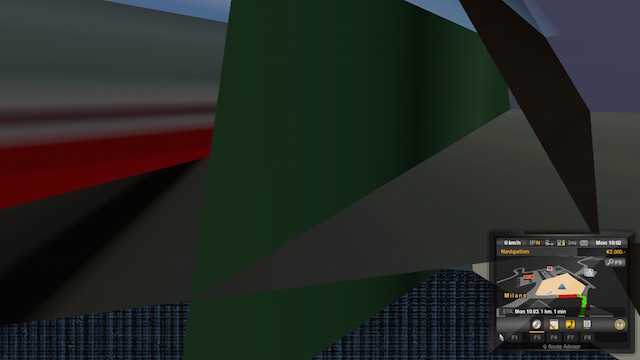 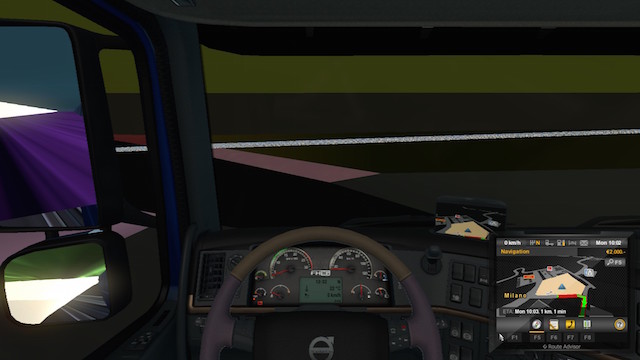 Thanks. Please resize your images to no wider/taller than 960 pixels.
Top

I also have this is issue, as well as the flickering map thing in the other thread.

Have noticed that this issue also appears when it rains, without even exiting the game...

Running ProMods at this point, but issue persists with a clean profile.

I have noticed the same thing with the rain. It also only happens with the In-Cab view. Switching to a external camera solves the problem. Perhaps this is an issue with the raindrops on the glass.
Last edited by Unco on 20 Apr 2015 12:40, edited 1 time in total.
Reason: removed quote of entire previous post
Top

Good point! I forgot to mention that...