It's not like in Europe where the whole truck goes on the train. Only the trailer is typically loaded on the train in North America. 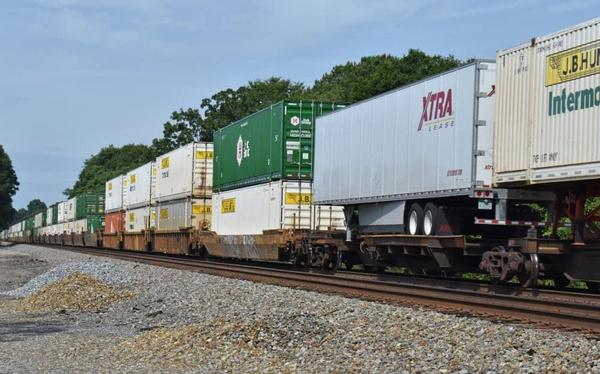 Most definitely. Otherwise the name American Lines goes to waste. I'd like to see some of the newer dlc's take on the name American Lines to spread out between two rail companies instead of one. Replace 1-2 Rail Depots in Colorado, Idaho, Utah, Washington and Oregon. I am sure California can add anything and everything with soooo much more that has been added to the game since it was made. Every large city has a Rail Depot. Cheyenne might introduce it but others can benefit too. I hope these new rail depots find their way to Texas for sure. Texas might be done before California. Both Wyoming and Texas are w.i.p so no telling what the devs can do. Lots of space in Texas to have several of two railyards though. Outside of the largest 6 cities in Texas, perhaps the smaller Rail Depot come but for the largest 6 cities, we get American Lines. At least 5 of them. Both Dallas and Ft. Worth don't need railyards.

I know in ETS2, there is a locomotive for HH. I'm not so sure ATS can handle Big Boy. Perhaps we can get rail cars but the engine itself would be one heck of a load. The current HH trailers can't do that job. You need a numerous axle trailer to haul it. Smaller engines could work on our current HH but Big Boy.....well its big.

When I saw American Lines was hoping it would be a new company for ATS fingers crossed, if it can be implemented in other parts of the map. Screenshots look amazing two blogs posts in two weeks looks promising. Hopefully we can drive that part of I-180 over the railway yard.
Top

supersobes wrote: ↑
14 Apr 2021 16:43
It's not like in Europe where the whole truck goes on the train. Only the trailer is typically loaded on the train in North America.

no difference to Europe, the train where the whole truck is on is more of an exception and trailer only transport is the norm

I think any Rail Export depot on what is a UPRR line IRL should be rebranded to American Lines, and any on a BNSF line should be BFSN, or a different BNSF substitute. The same would apply for CN, CP, CSX, and NS facilities in the future, and for the MRL (Montana Rail Link, which generally runs along the I-90 corridor between Missoula and Billings, but could be realistically replaced with the BNSF). It's not really realistic to have one logistics company representing all rail depots.
Check out my Imgur page for ATS screenshots, railfanning, ship spotting, and more!
Latest screenshot album: Vol V: the Colorado Experience 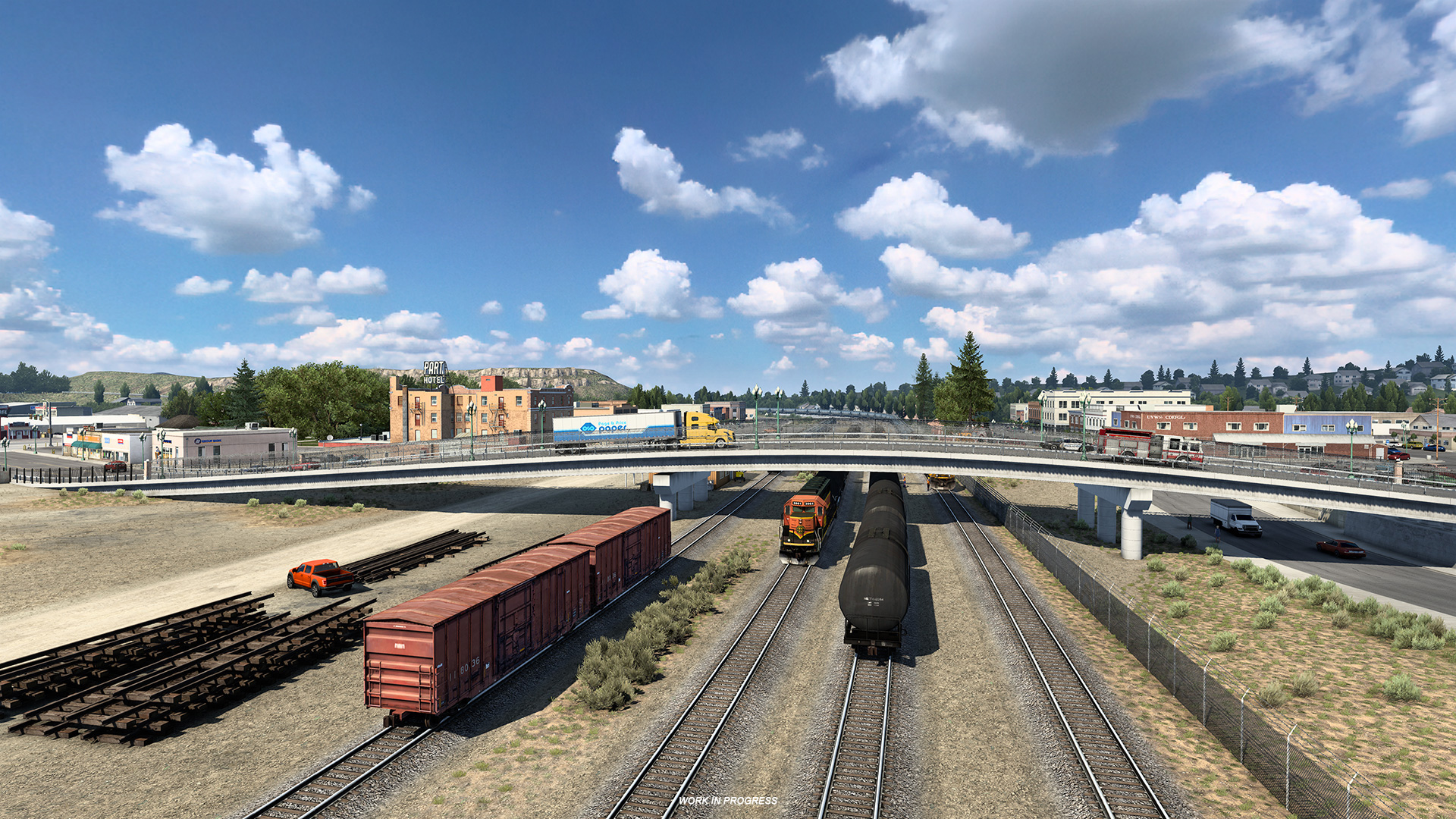 Nice Blog today. I have to admit, that Railyards are my favorite delivery points and I love the ones they introduced with New Mexico. And I guess it is obvious now, what one of the Steam Achievements will be.