since SCS is feeling WAY more optimistic this year than last year about new trucks, lets speculate on what will come next shall we.

also, a thing to note is they changed the way how dealerships handle trucks. means nothing except no more mod conflicts for now, makes you wonder what they have in store.

my speculation is they got either Western Star and Freightliner (and a Detroit Diesel engine) or Volvo and Mack. 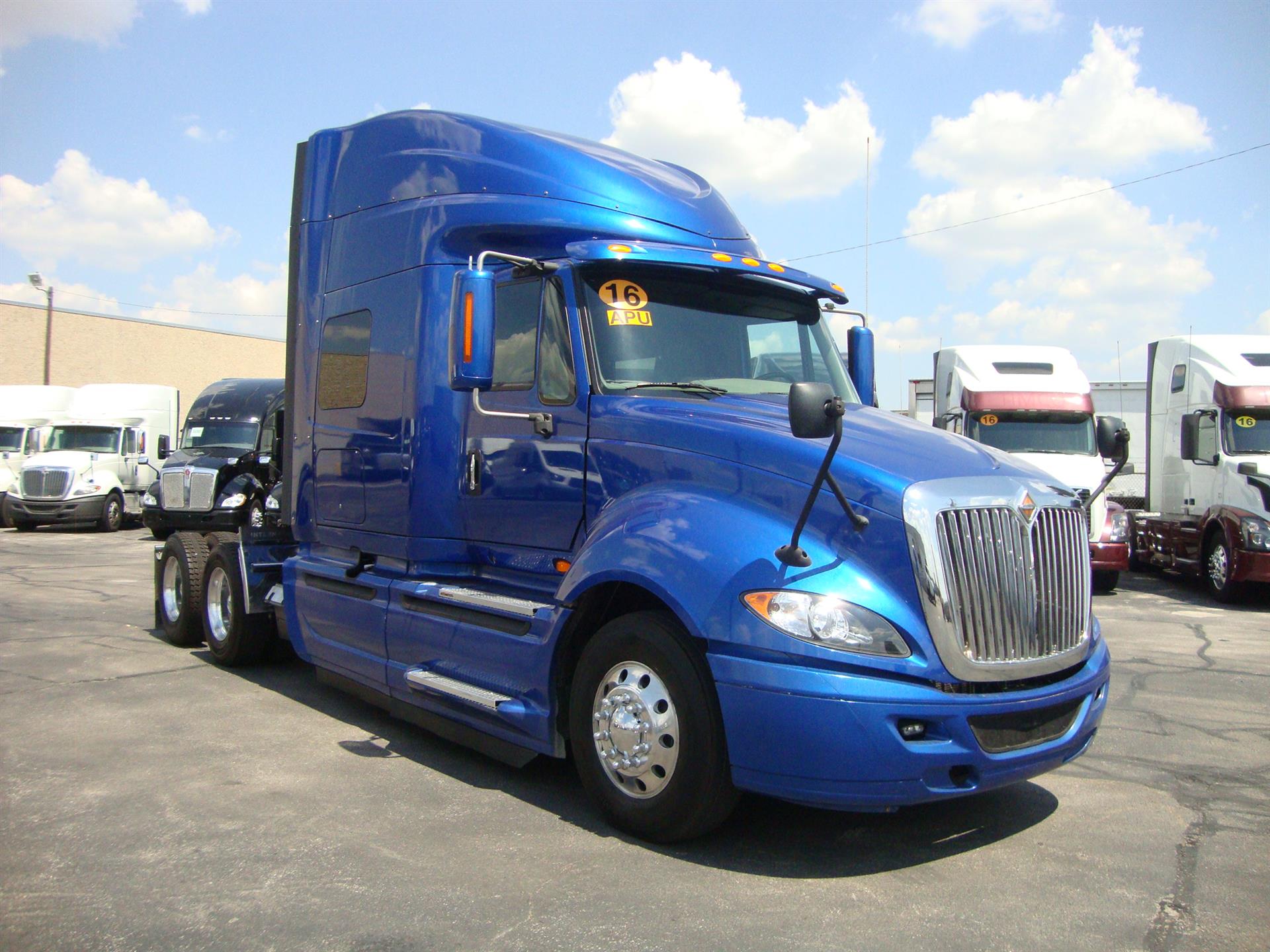 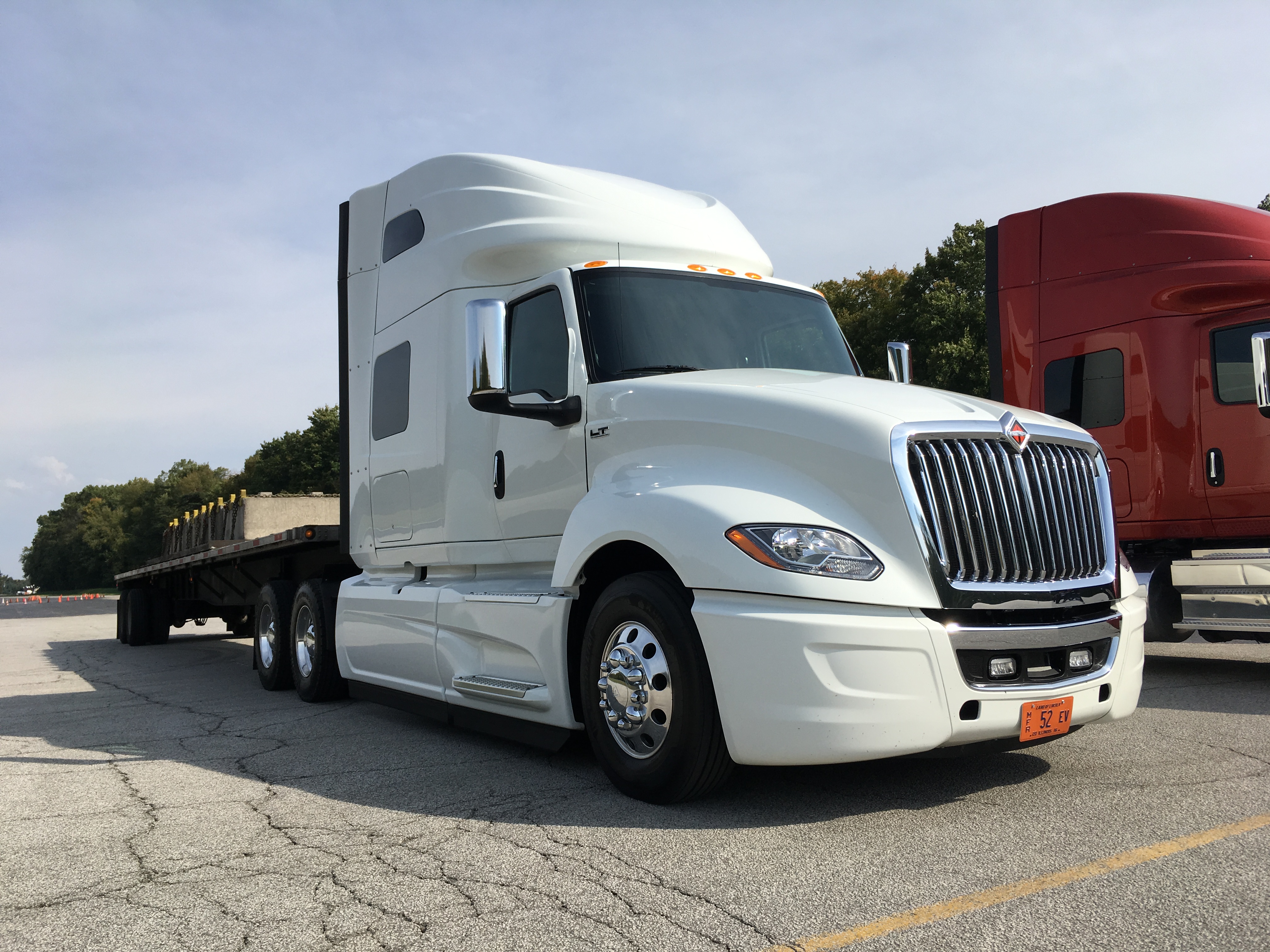 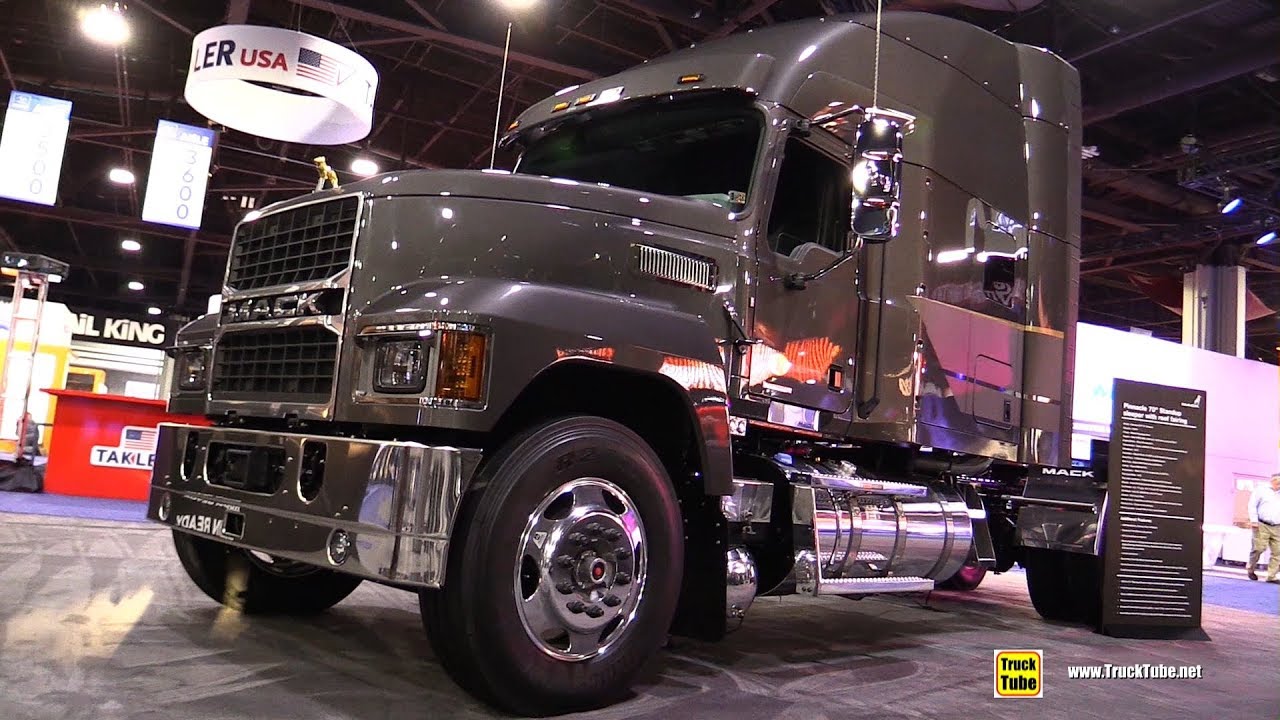 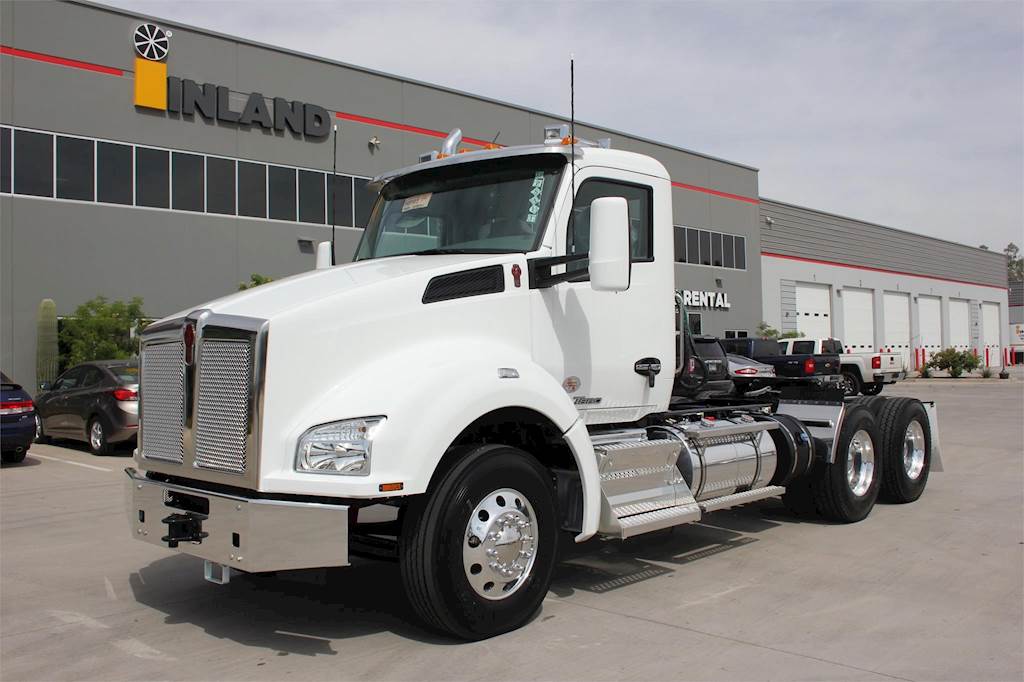 EDIT #1: seeing as International is going to be the next company, lets speculate on which model is coming
EDIT #2: the VNL is the next truck for ATS, and a Freightliner Cascadia Model has been shown by Carthoo
EDIT #3: been a while hasn't it? well, removed both the Lonestar as it has been released (I'm late, I know) and removed the Mack Anthem (coming on 4/28/20) I wonder what the next truck will be. also uploaded a new image for the Prostar
Last edited by Enjoyingorc6742 on 22 Apr 2020 23:48, edited 13 times in total.
Top

I want to guarantee Volvo will be first over freightliner. Reason for my speculations for that is the actually physical absence of the truck in the game before release and us actually seeing the truck in blog posts before we have ever seen the Freightliner.
https://youtu.be/vMHDzCwNXE4
http://blog.scssoft.com/2015/10/tractor ... enges.html
http://blog.scssoft.com/2015/08/america ... riday.html
Top

Honestly? those vids and blogs mean nothing. They show the old VNL and I doubt Volvo will allow it to be released anymore. So each truck is as possible as any other.
Personally.. I would like to see International Lonestar, for the sheer ugliness of it

What I think and what I would want are two different things. I think the VNL has the best chance to be in the game next. At the same time, I think Volvo may think they are too high class to be bothered with giving SCS a license. Otherwise, it would have been in the game already. Now what I would like to see and my gut feeling is on the Freightliner Cascadia. Why, because a huge chunck of the market is this truck from what I see on the highways daily. Volvo's are popular as well but Freightliner is like the Windows platform in the trucking industry. If there was one company that could give up the most licenses for SCS to toy with, it would be Daimler. Wolfi has a point that any truck can have a chance to be next, but answering the o.p.'s question is all about speculation. So my guess is something from Daimler.
Last edited by flight50 on 28 Sep 2018 00:16, edited 2 times in total.
My post are only thoughts and ideas. Don't assume it makes ATS.
Poll: Choose Next 2 ATS States
ATS Flatbed
ATS Special Transport
North American Agriculture
Texas Discussion
Top

then again, Daimler and SCS aren't on the best of terms due to the Actros fiasco in 2015 (from what i've heard) Freightliner has been around a long time but Western Star has the better looking truck imho. I actually like the International Lonestar.
Top

flight50 wrote: ↑
17 May 2018 05:30
Volvo's are popular as well but Frieghtliner is like the Windows platform in the trucking industry

Anyways I can't speculate but I would love to see Freightshaker make it in.
If it is stupid but it works, it isn't stupid.
Top

Now don't get me wrong, ANY... ANY truck at this point would be awesome. yes you are right regarding that truck is outdated but I'm sure Volvo and SCS had been on better terms because we actually saw blog posts of the truck regarding it in the game, I'm assuming they were on good terms before that because Volvo "was" allowing the truck being published.
Top

Volvo's are in ETS, so why not ATS? Daimler were late into ETS (with some fiasco???) which would lead me to believe they would be more of a problem for ATS as well.
DO NOT BUY FROM CSIO TECHNOLOGIES
They'll take your payment immediately and not fulfill order.

SCS needs a license from Volvo North America to reproduce North American Volvos.
Never argue with idiots. They bring you down to their level and beat you with experience.
Top

This pictures always makes me sad, such a pretty modern truck, unlike the T680 and 579 buckets.

http://3.bp.blogspot.com/-AtDRYCoSw_s/V ... length.jpg
I have approximate knowledge of many things
Top
Post Reply
2253 posts