This thread is just general discussion about Freightliner Trucks in American Truck Simulator.

So as Carthoo teased, the new generation Freightliner Cascadia will most likely be the first Freightliner to roll into ATS.

I guess I'll start things off by discussing the cab types I think will come with the Cascadia in ATS.

The truck comes in three main cab types with both the 116 inch (short hood) wheelbase and the 126 inch (long hood) wheelbase: For ATS, I would expect to see: I hope that SCS would include both the long hood and short hood versions, but for the sake of simplicity, I foresee ATS only getting the long hood variants.

Here is a general overview brochure of the 2020 Freightliner Cascadia.

Here are a few promotional images of the Cascadia provided on the Freightliner website: 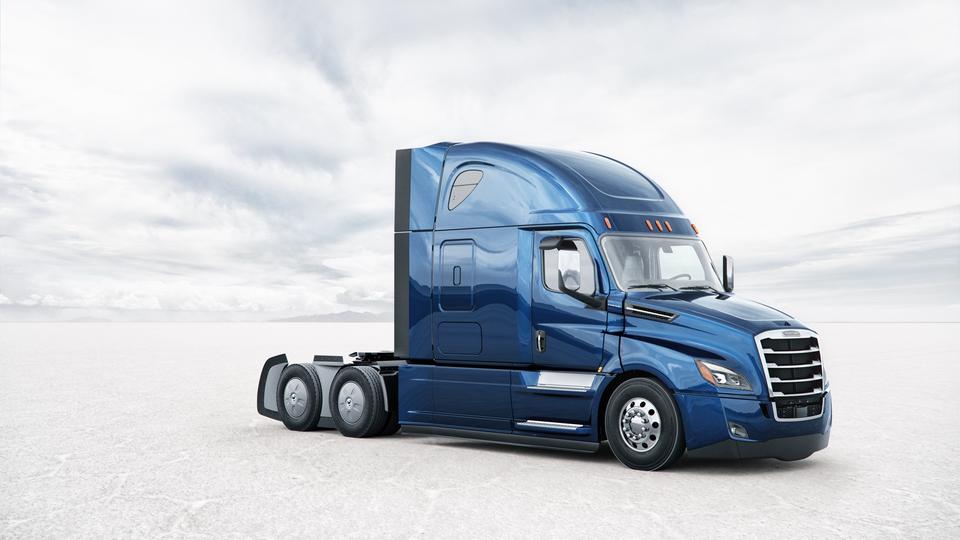 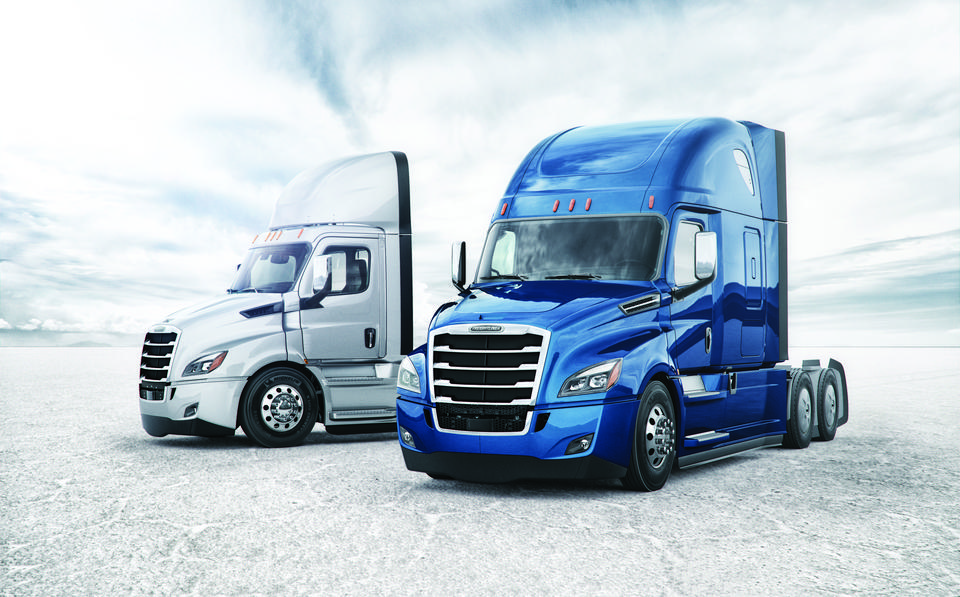 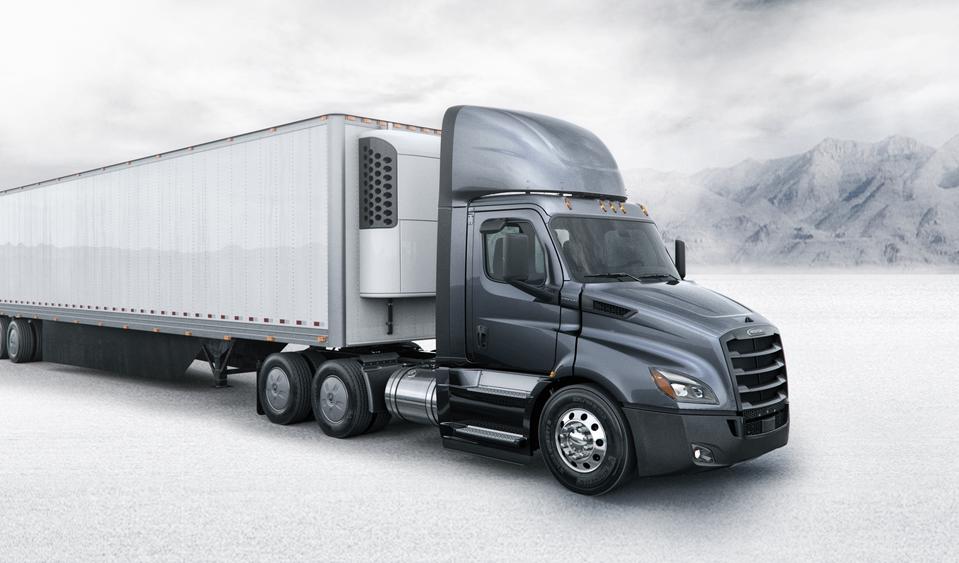 On Friday, October 09, 2020, American Truck Simulator version 1.39 released as an Experimental Public Beta. With this beta, the Freightliner Trucks dealer was first discovered in the game files.

This blogpost also offers some insight on how SCS made the sounds for the truck. Due to the COVID-19 pandemic, they development team was unable to travel to North America to record engine sounds for the truck. Fortunately, they were able to contact a German company called Transportbotschafter who just happened to have a Freightliner Cascadia with a Detroit DD15 engine on hand. The blog post was accompanied by this video which showcased the sound recording session. 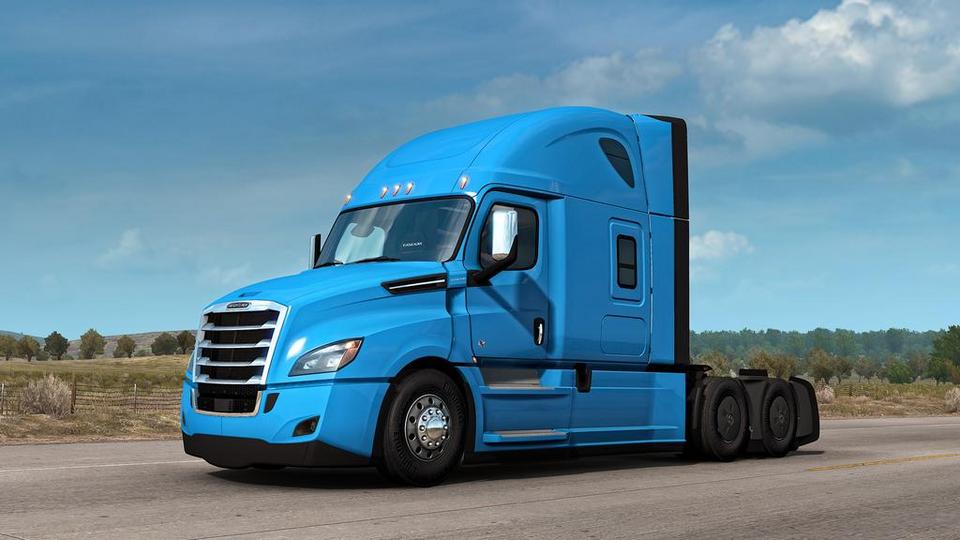 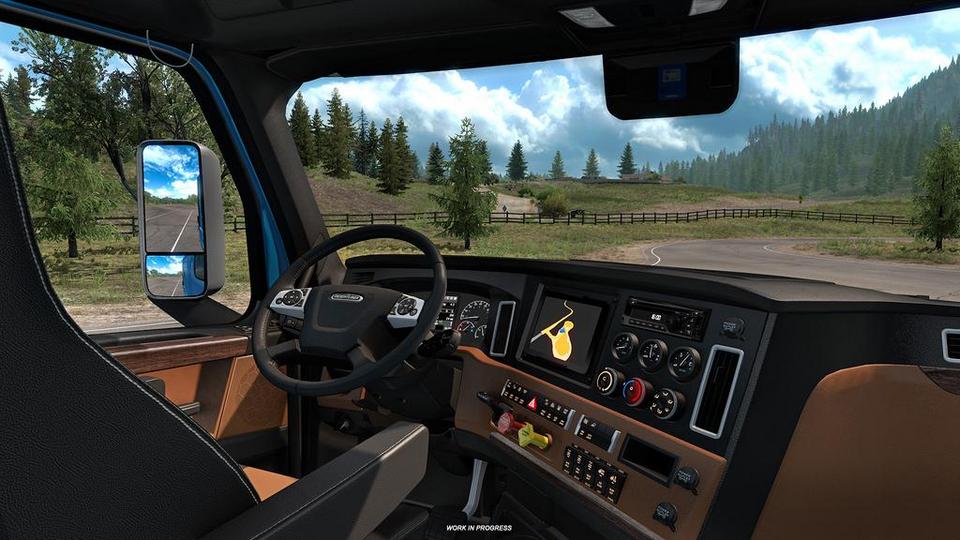 Check out the Steam Store page for the Freightliner Cascadia! If you really like what SCS did with this truck (or hate it), consider writing a review for it on Steam. It helps increase the visibility of SCS Software's products on the Steam Store. 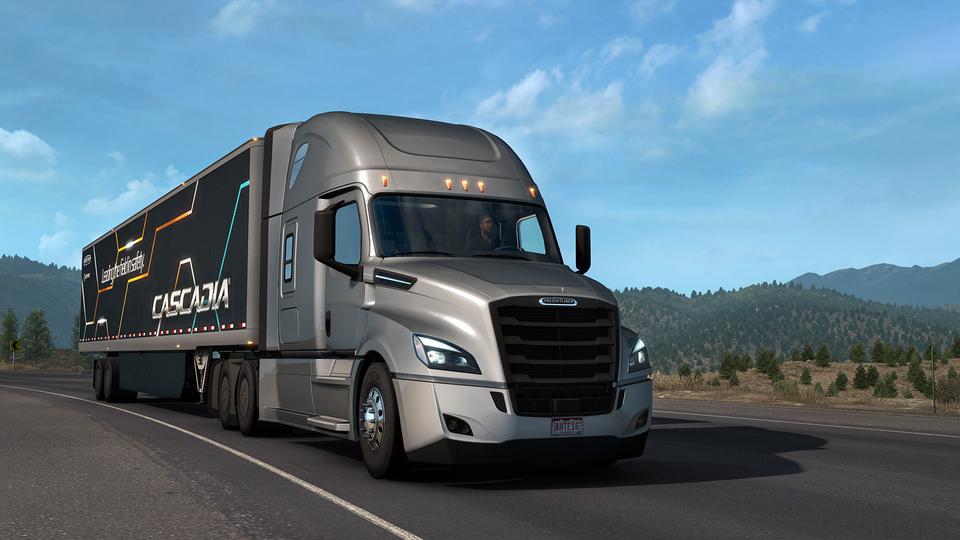 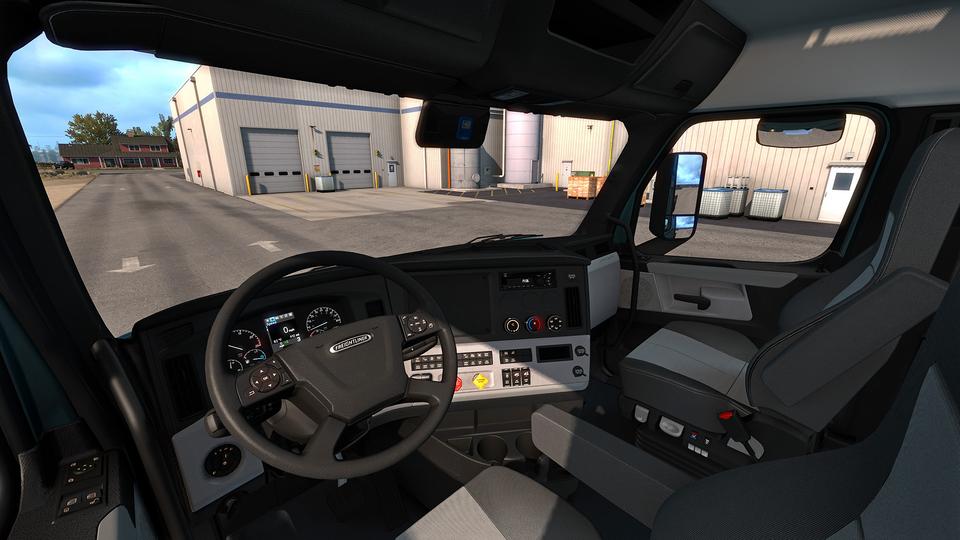 I wish we can get all the sleepers. A bulk commodity fleet would run a 48" or 60" mid roof sleeper to save on weight. I like the smaller sleepers in general as it can be used as both a local and regional truck. With logging and farming in ATS we need the smaller sleepers to give that niche market feel to it.
Top

@Larry71490 I definitely agree that the smaller sleepers would be really nice to have in order to replicate truck setups that are used for things other than OTR like you mentioned, but unfortunately, it doesn't seem like SCS will be able to do that. For every truck in ETS2 and ATS, there are no more than three cab variants. It's for a good reason too; if SCS included six cab variants, that would be double the work because they would need to model three more cabs and then make all the accessories and paintwork for the three extra cabs. It would double the amount of development time, which we already know from one of the live streams SCS did is approximately two years worth of man hours. It seems that they only add the most widely used variants and the flagship variants of things like chassis, wheelbases, and cabin just for the sake of simplicity.

@supersobes that does make sense though on SCS's part.

Hopefully we get the 122SD. Freightliner has hintes around about stopping production of the 122SD. @flight50 I added a 8x4 in just for you. 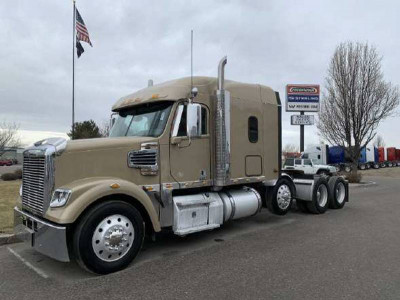 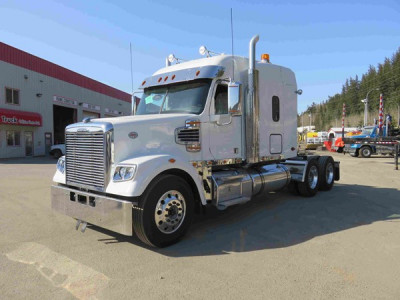 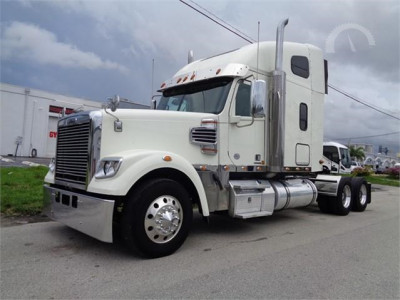 Now this is a thread I wanna see blossum. Soooo many models that can come under Freightliner if SCS is able to go back and get a few older trucks especially. Probably not happen but I can dream right, lol. Unfortunately, it also looks like the old Cascadia was taken off their website. This must have been fairly recent. Perhaps with the ownership change. Despite that, I'd still hope for a couple of older models that are not to far removed from production.......after the modern ones are in first of coarse. The truck I desire most after the New Cascadia would be the Freightliner Coronado 132. It's not on their website but there are 2020 models out there being sold. *If we had a chance to be able to go back a few years for older models, I still see a ton of these on the road. For variety, I'd add these but the chances are slim getting these* and of course.....the old Cascadia @flight50 The 2020 models of the Coronado are glider trucks. They are basically brand new trucks but without a engine, transmission, or rear ends. Fitzgerald orders pretty much all of them then charge the price of a new truck with a pre DPF/DEF engine usually the 12.7 Series 60 Detroit installed.
Top

Seeing as the Classic XL is one of Freightliner's all time flagships other than the Cascadia, if they allow SCS to go back in time and add some older models, that one will most likely be the one that gets in ATS. I love that truck, and I still see 'em all the time. I'd love to drive one in ATS.

Only modded Classic XL is a paid mod unfortunately. FLD was the fleet truck of choice in the 90's and early 00's before Freightliner discontinued it in 03 for the Century Class and Columbia. FLD and Classic XL were the best Freightliner's ever produced! Coronado comes in second in my opinion as I drive one in real life.

Century Class debuted in 96 for the 97 model year and the Columbia/Coronado debuted in 02 for 03 model year. Freightliner Classic went out of production in 07 or 08.
Top

Seeing this thread here gains even more interest in me, even though I'm not a fan of newer trucks (my #1 of freightliner is FLA), I would still take cascadia for a spin

Did any of developers provide any of modelling process teasers so far?

I don't care what Freightliner we get to start with as long as we get Freightliner in, I will drive it.
Top
Post Reply
3537 posts