k, cause I did shut the mod off and everything was fine... thanks.
Twitch: https://www.twitch.tv/driverofsimtrucks
Top

Btw, untill recently I used an old version of C2C (compatible with ATS v1.35). Now I use the latest version for ATS v1.38 and I have to admit: C2C really starts looking great as there are a lot more nice roads and cities implemented. Nice job!
...also ETS2 v1.38 versions available of ALL of these mods.
Top

@dault3883 That is incorrect. The 2.12 version number (I used 2.11.2 for this) was an assumption of mine that Mantrid would change to that version number when he released C2C that requires the Idaho DLC.
Author: C2C Eastern New Mexico, Texas, Oklahoma and Kansas improvments
ETS2 Map Combo: PM, Scandinavian Addon, RusMap, SR, The Great Steppe, PJ Indo Map
ATS Map Combo: Coast to Coast, CanaDream, Tonopah Reworked, US Expansion, Viva Mexico
Top 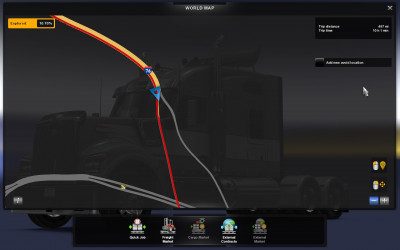 This is due to scale limitations, and the area isn't entirely complete yet. Things are looking pretty awkward on the world map right now. 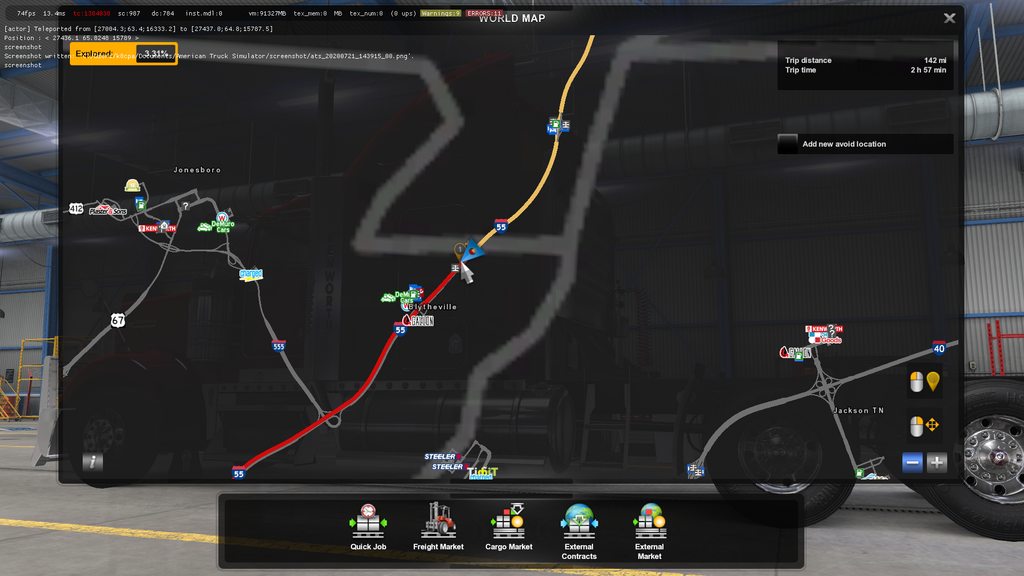 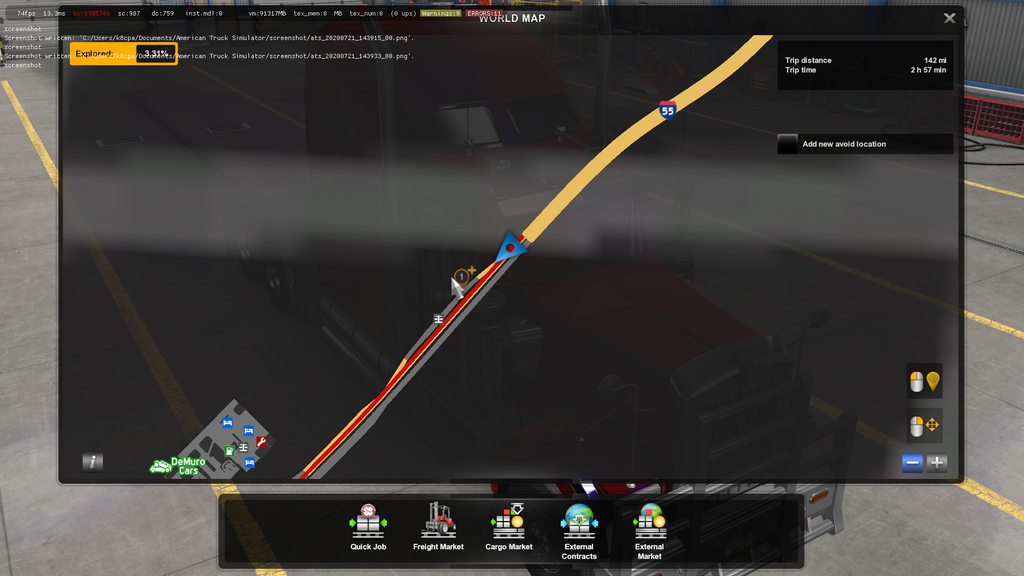 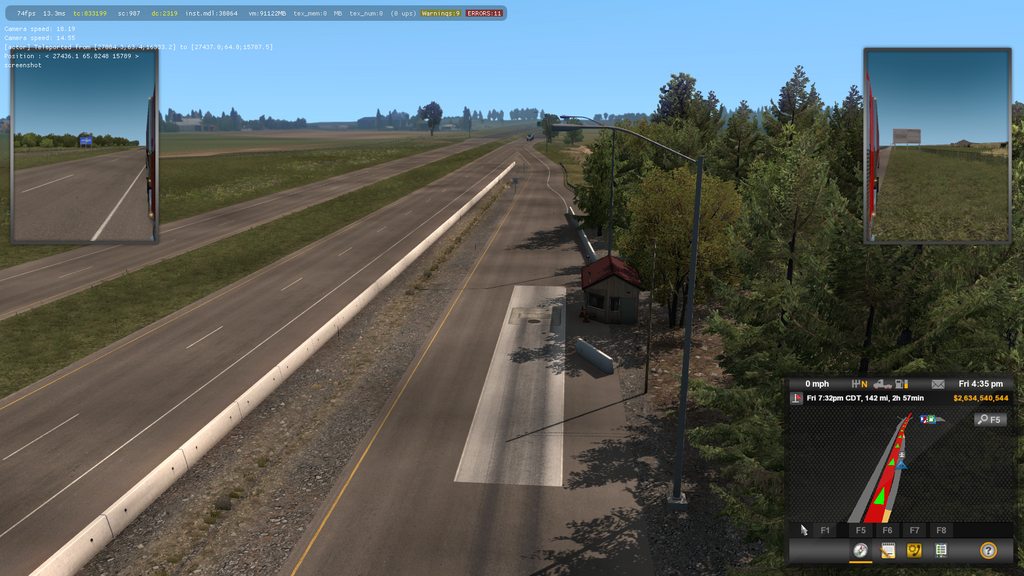