[WIP] 50 United - A Journey Across America

[WIP] 50 United - A Journey Across America

This post is awful and I will redo it soon.

Hello I'm Hayden, the same one who did the Ohio and Northern Kentucky Rework map. That map was since discontinued in favor of 50 United where it will be merged. I am happy to say that the day has finally come where I can show off some of the map to the world on the forums. 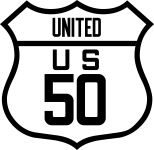 What Will Be Included?
Eventually the whole United States but to start we are doing Oklahoma and Kansas.

What Will This Mod Require?
This mod will require Mega Resources by Team Reforma, other than that it requires no map mods. 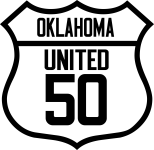 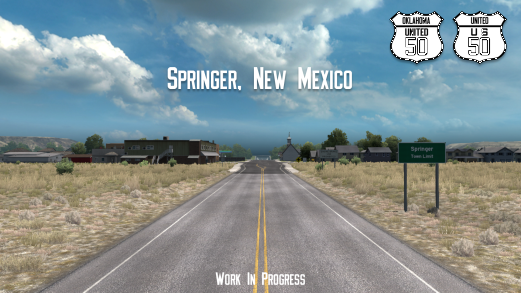 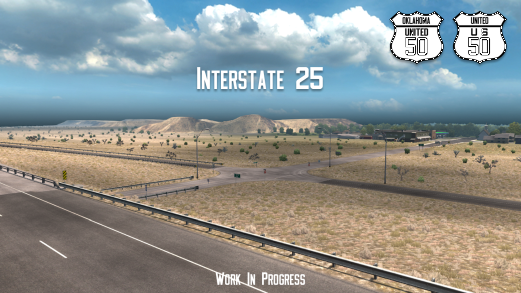 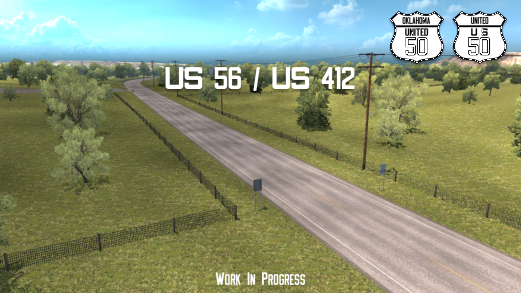 Questions? Comments? Concerns?
I, and other creators of this project, will try to respond to all of your questions.
Last edited by CajunDoritos on 28 Sep 2020 20:17, edited 6 times in total.

I’m glad to be working with y’all.
Top

This map looks great,will it be compatilble with Project East and Montana Expansion
FMOD sound modder and currently learning to make my own 3D models,yet i'm fine at porting PTTM/Haulin mods into ATS/ETS2 with fixes.I do not take requests on new trucks,it will be a waste of time.
Top

I'm pretty sure it will be. Both of those maps have their own Discord servers, and are listed under the "Partnered Servers" on the Info channel of 50 Unkted's server.
Being a "partner" project, I would think they would be compatible.

We will be specifically ensuring compatibility with Project East and its affiliates.

Also, note that we will be requiring the Mega Resources asset pack (Hayden needs to change the original post). It adds some great sign assets that, in some areas, we can't go without.
Discord: OtherGuy#4847 https://discord.gg/2wJRVdr
Top

If you're doing Oklahoma, will you put Joe Exotic's zoo at Wynnewood as an easter egg

At the moment I think we are fine but I will let you know if we need any extra help.

I would love to add that but I am not sure if it would be worth modeling in Blender as I am not very good yet.

by the way thanks for choosing my home state for your project. i am looking forward to seeing your work. PS: are you planing on adding Moore at least as part of Oklahoma city and the warren theater because it survived a direct hit from the 2013 Moore tornado with little damage.
Project South Plains Discordhttps://discord.gg/jSTxS4U
Original Forum viewtopic.php?f=194&t=256821
Private/Public Research Forum viewtopic.php?f=139&t=285359