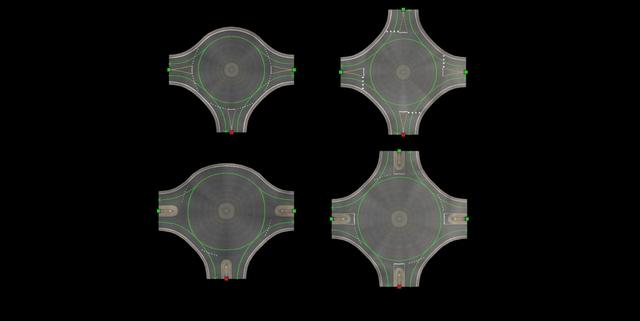 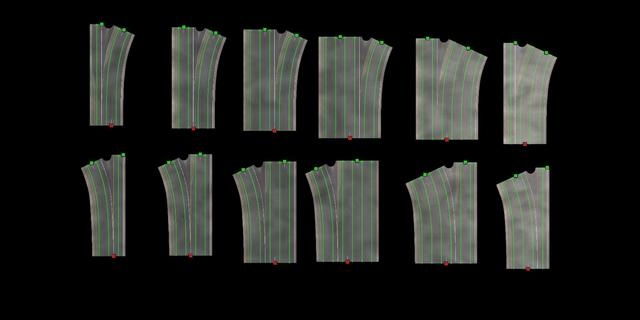 (mainly for moderators) My prefabs are part of my map (Los Angeles and San Diego) so can be considered as WIP but better fit here than on that topic.
Can old ATS prefabs topic be returned from trash?
Working on San Diego map, 2:5 scale: viewtopic.php?f=194&t=258124
I NEED HELP for:
- landscape
- details
- signage and
- company advisors (which companies to put where)
Top

It can be yes, but FLD didn't request it to be.

Although considering he is not the author of the ETS2 version, it's probably better to have new 'clean' topics. It's always better to have your own topic, since new links should really be posted in the first post to make them easier to find for new people coming into the topic/forum.

Sorry for the late answer, I forgot.
It is best for both FLD and me to post here because my prefabs are based on his and together they are one big pack. I have the second post for editing.
Working on San Diego map, 2:5 scale: viewtopic.php?f=194&t=258124
I NEED HELP for:
- landscape
- details
- signage and
- company advisors (which companies to put where)
Top 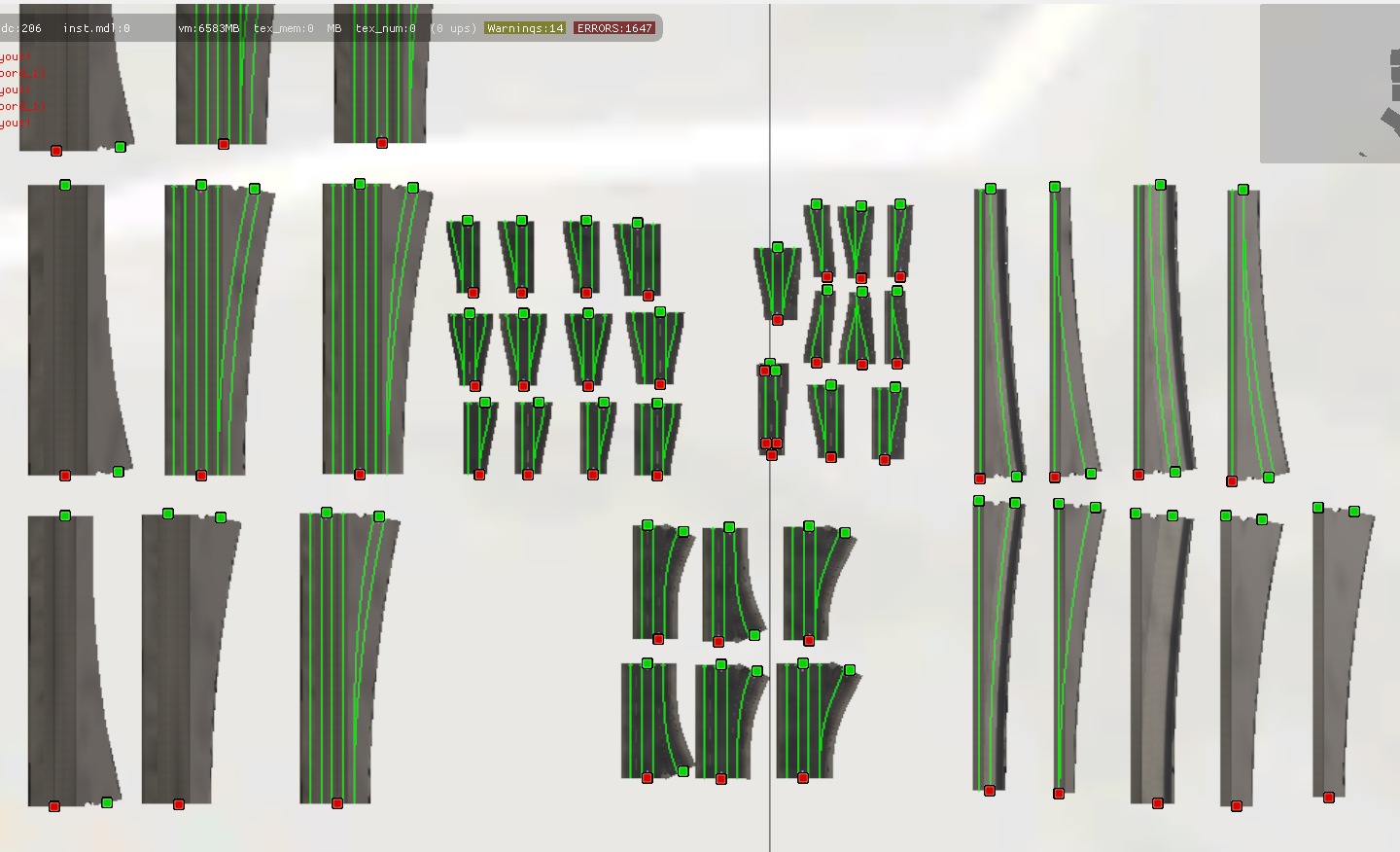 With the new Las Vegas rebuild, you can use the new wider traffic lights for your street intersection prefabs for 1.38 when it is in final release.
Top

Thank you, great suggestion! I hope that they will make CA versions.
Working on San Diego map, 2:5 scale: viewtopic.php?f=194&t=258124
I NEED HELP for:
- landscape
- details
- signage and
- company advisors (which companies to put where)
Top

I am sure that they will have CA version. When I did mapping I actually went through all the semaphore types in the map editor. They had a NM, OR, AZ, CA, UT and WA equivalent of the old pre-1.38 legacy Las Vegas NV traffic lights, so I am sure SCS will have the new wide traffic light type for each of the states, plus upcoming Idaho and Colorado. Idaho will have 2 different types of mast arms gantries for traffic lights. SCS hasn't released photos of Colorado's traffic lights.
Colorado has signal heads on the vertical poles like in NM, AZ, NV, and CA and also Idaho will have will have them on the vertical poles.
UT, WA, and OR only have signal lights over the road itself.
NM and ID does not have a left turn arrow signal on the far left corner based on SCS.
My favorite traffic lights are the NV, mostly CA, AZ, NM, and WA and UT. Oregon, SCS needs to improve their 1-1 lane traffic lights as the signal light lamps are too close to each other.
SCS should also add a realistic wind effect so when its windy or raining the traffic lights poles sway back and forth.
I think SCS should also implement traffic based timing on the traffic lights so that the lights for the side roads will only turn green if your truck is at the stop line on the side roads and for the left turn lanes too. Its kind of dumb that there are no pedestrian signals in ATS even if they added them just for realism. SCS wont add pedestrians or animals crossing roads because SCS doesnt want to have it so you hit pedestrians because they want to keep the game rated E so that children can play it.
Top

I also hope that they will make CA versions. They are much needed for this:
Prefabs for 4+4 streets are being made. However, this is not the biggest crossroad. Bigger is still for 3+3 streets.