Forum rules
SCS as a company do not wish to have paid mods on this forum. While we understand that not all paid mods use the Intellectual Property of other companies/people, it is very hard to moderate what is and isn't acceptable when money is involved. There are also concerns that it could look unfavorable to potential work partners going forward if SCS allow mods that may potentially use unlicensed branding.
Posting in the Mods forum (ATS and ETS2) is restricted to sharing free-to-the-public mods and providing support for mods. For more details, please check chapters [4] and [5] of Forum Rules.
Post Reply
116 posts

I don't want return to public modding, but some mods I''ll share then release version is out.
It will be traffic and train mods.

Example from train. (now it easy to do than is was before 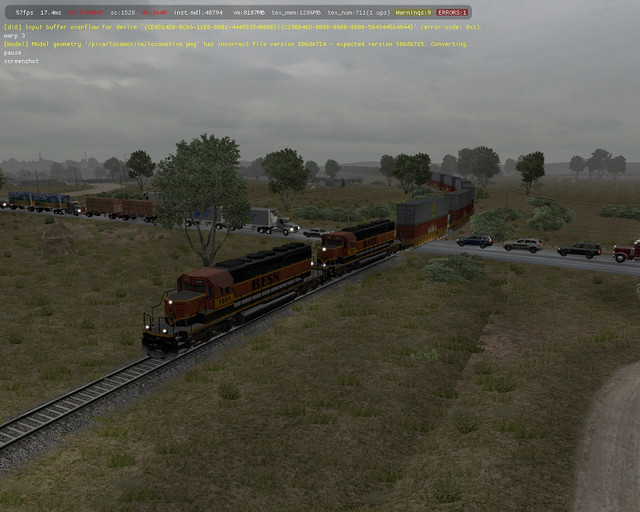 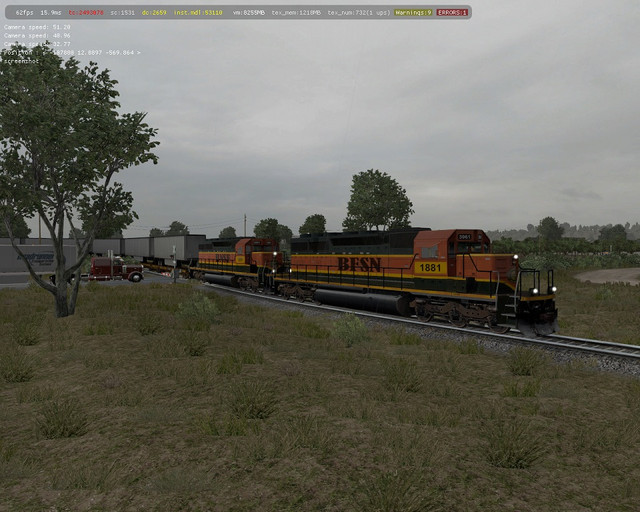 You can download it now (if you want) https://sharemods.com/m9hdv3q2mc1n/trai ... 5.scs.html
But SCS can change something before release.

You know, the fact that the stock locomotives look good, make me wish that SCS would make a train game
Top

rookie_one wrote: ↑
20 May 2019 21:45
You know, the fact that the stock locomotives look good, make me wish that SCS would make a train game

If SCS ever had the resources, they could probably make a train simulator better than DTG's.

I do still use the old Microsoft Train Simulator, but run all the content under the new Open Rails application. Graphics still look old because of the oldcontent, but the new engine can handle much better as new 3D content is developed.

Improving the trains definitely makes the ATS world look better. So many truck terminals and delivery points are near the train tracks.
Top

Dovetail, notwithstanding their damn pricing, does know how to make a good train game....I admit to liking TrainSimWorld
Top

Piva, your mod looks great in that photo. Once I can get ATS back up and running with 1.35 it will be activated. Your mods are always top notch. :thumbup:
Gary - CB code name: CW
Formerly from Northern NY on the Ontario/Quebec borders.
I've hauled ass down the road to deliver new cars and trucks, fuel, freight, and produce. Now I'm ATS addicted to doing the same thing in a simulation.

Looking great is it possible it will also coming for 1.35 ?
Top
Post Reply
116 posts