Forum rules
SCS as a company do not wish to have paid mods on this forum. While we understand that not all paid mods use the Intellectual Property of other companies/people, it is very hard to moderate what is and isn't acceptable when money is involved. There are also concerns that it could look unfavorable to potential work partners going forward if SCS allow mods that may potentially use unlicensed branding.
Posting in the Mods forum (ATS and ETS2) is restricted to sharing free-to-the-public mods and providing support for mods. For more details, please check chapters [4] and [5] of Forum Rules.
Post Reply
35 posts

- The additional sounds of traffic were momentarily removed,
in future updates the sound version will be recreated,
at the moment only one version is created.
- File update for stable version 1.37.
- We jump to version 6.0 for my convenience to work on both simulators.
- More than 200 files have been modified, eliminating obsolete engine_torque attributes.
- Fixed Shadow occlusion of the caravan.
- Added Fiat Regata Mare.
- Reduction of the appearance of special vehicles in the city.
- Reduction of the appearance of double trailers in traffic.
- General increase in all traffic in the central hours of the day.
- Improved recovery of AI after accident.
- Deleted traffic_data_update.sui file
- Compatibility with Pure Sounds! Cip's ATS Real Ai Traffic Engine Sounds Universe.
- Compatibility with Sound Fixed Pack of Drive Safely.

I want to make a special mention to my coworkers, (Cip) and (DriveSafely) . They are the only ones working in this section for traffic sounds

is it compatible with any of jazzycats mods?
please let me know if it is. thanks
Top

If someone bothered to read the job descriptions that take months of creation, they would have the answer to all the questions. It is described what you ask, both in the general description and in the same description that you can read in the mod manager when starting your game.

really belongs to your mod? I see some parked cars with red wheels after update Ai vehicles 9.0 by Jazzycat as well. I'm did the same to him that is
another mod of ai traffic. 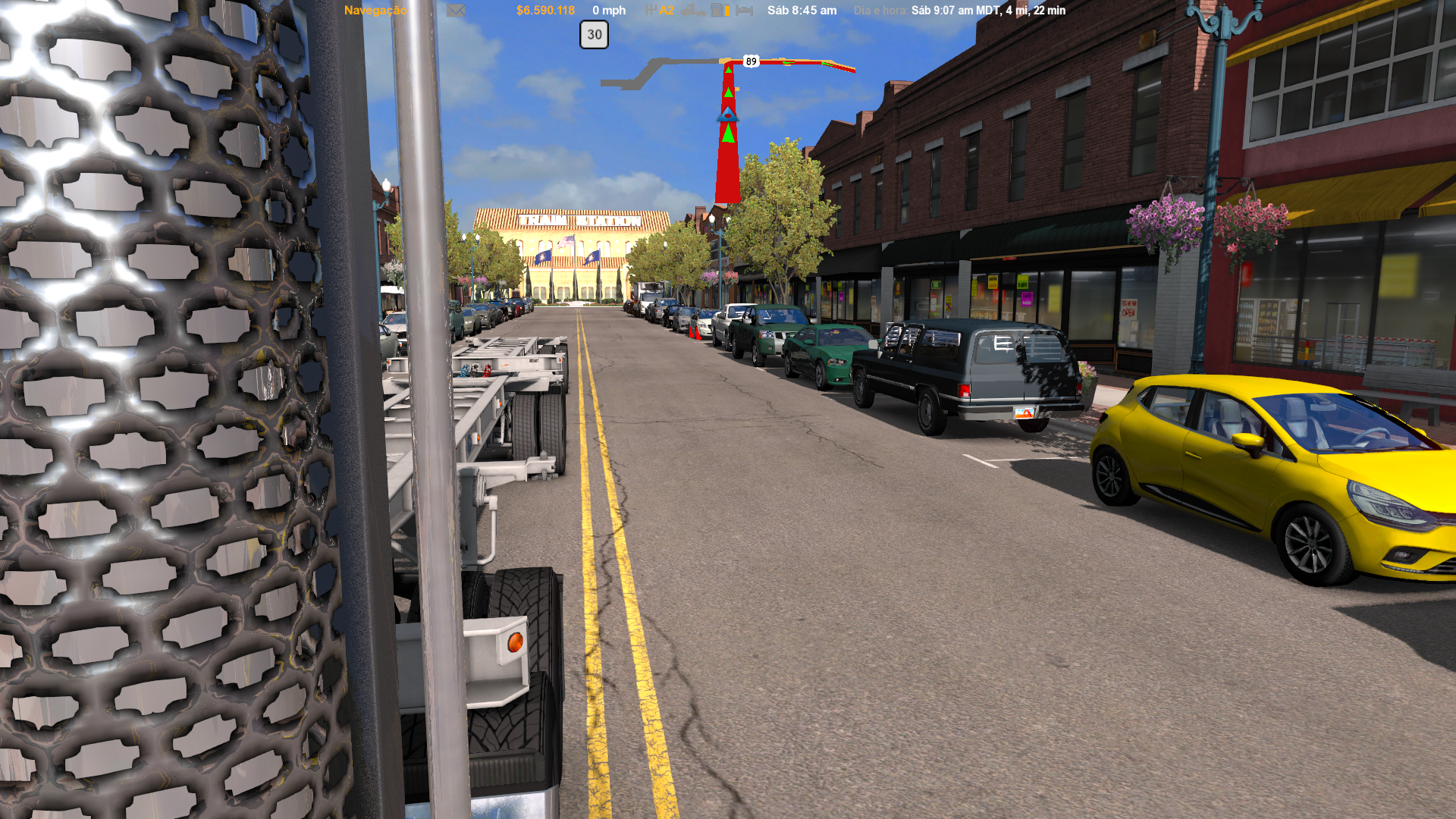 Sorry, I do not have knowledge to know which mod is in trouble because the message does not inform and cant isolete in tests

2) your mod is pretty cool. TYVM 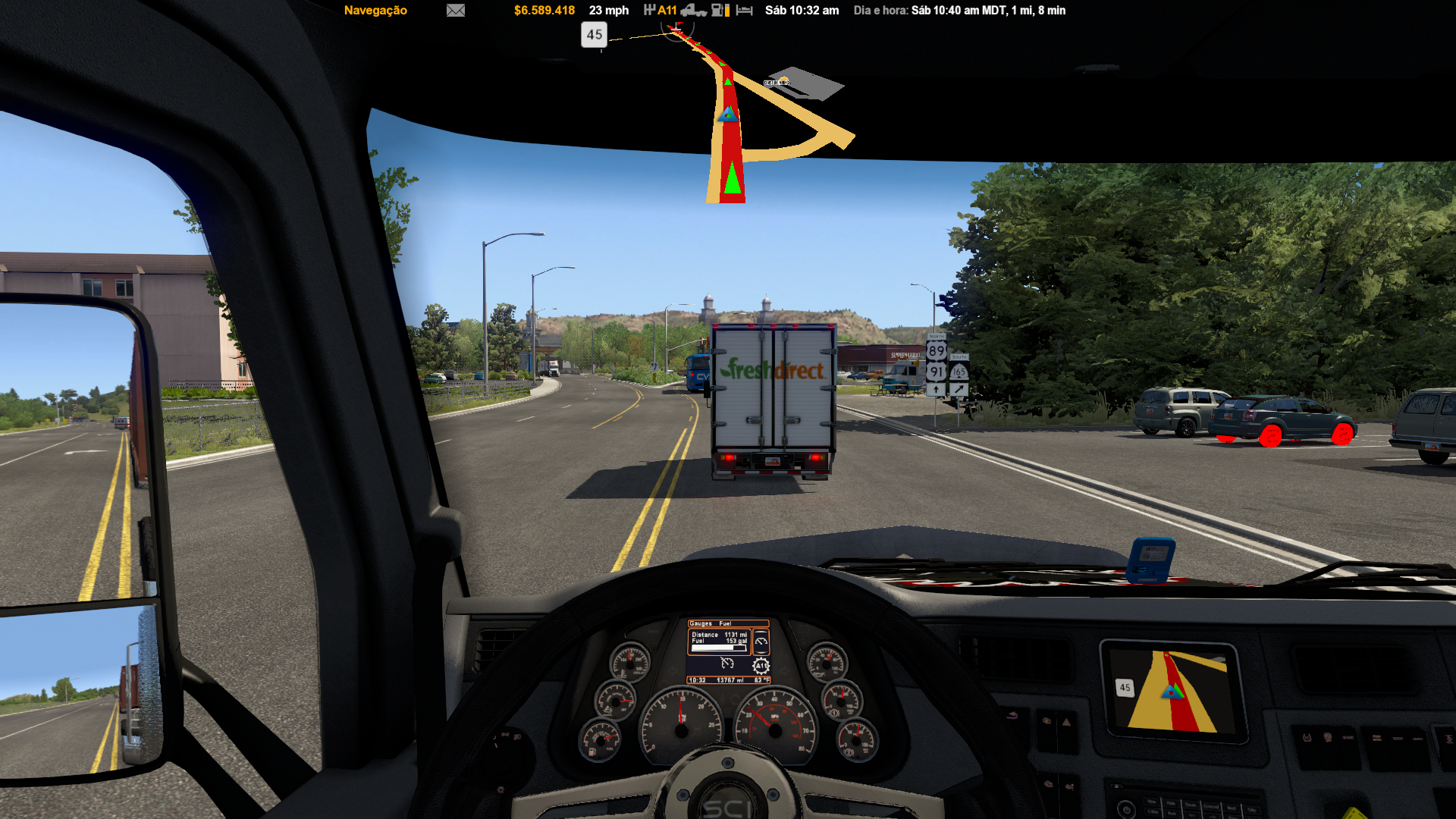 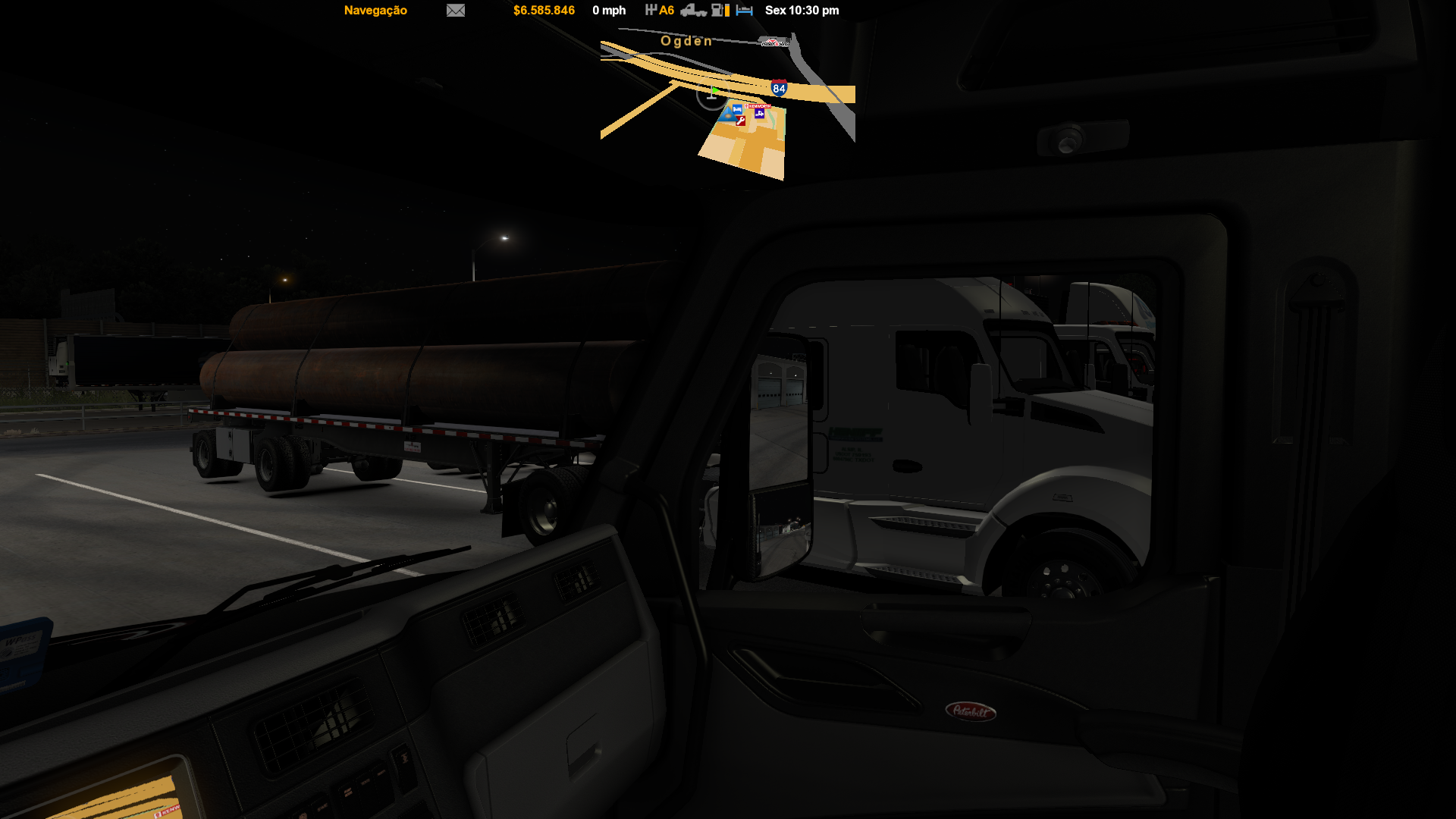 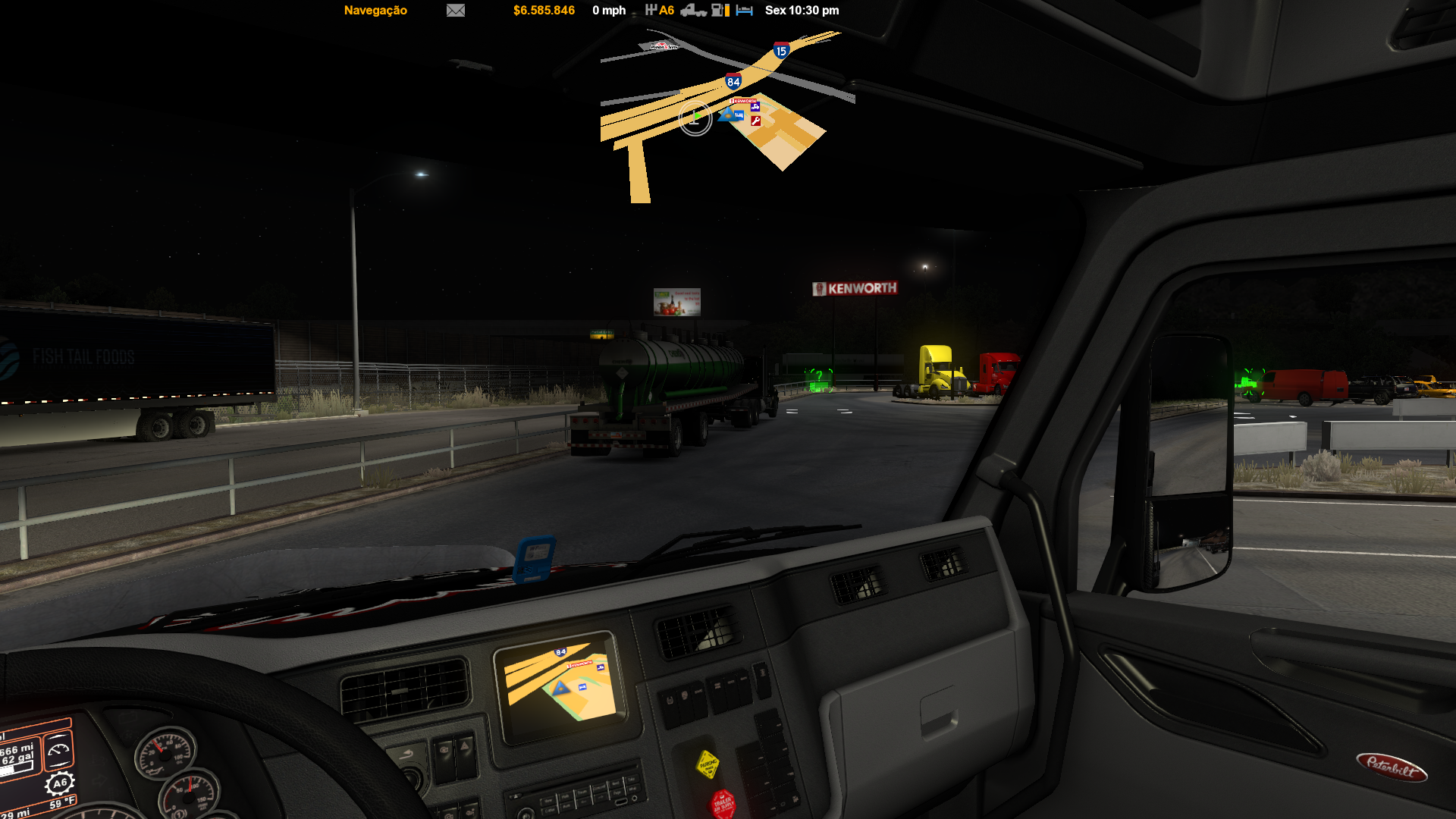 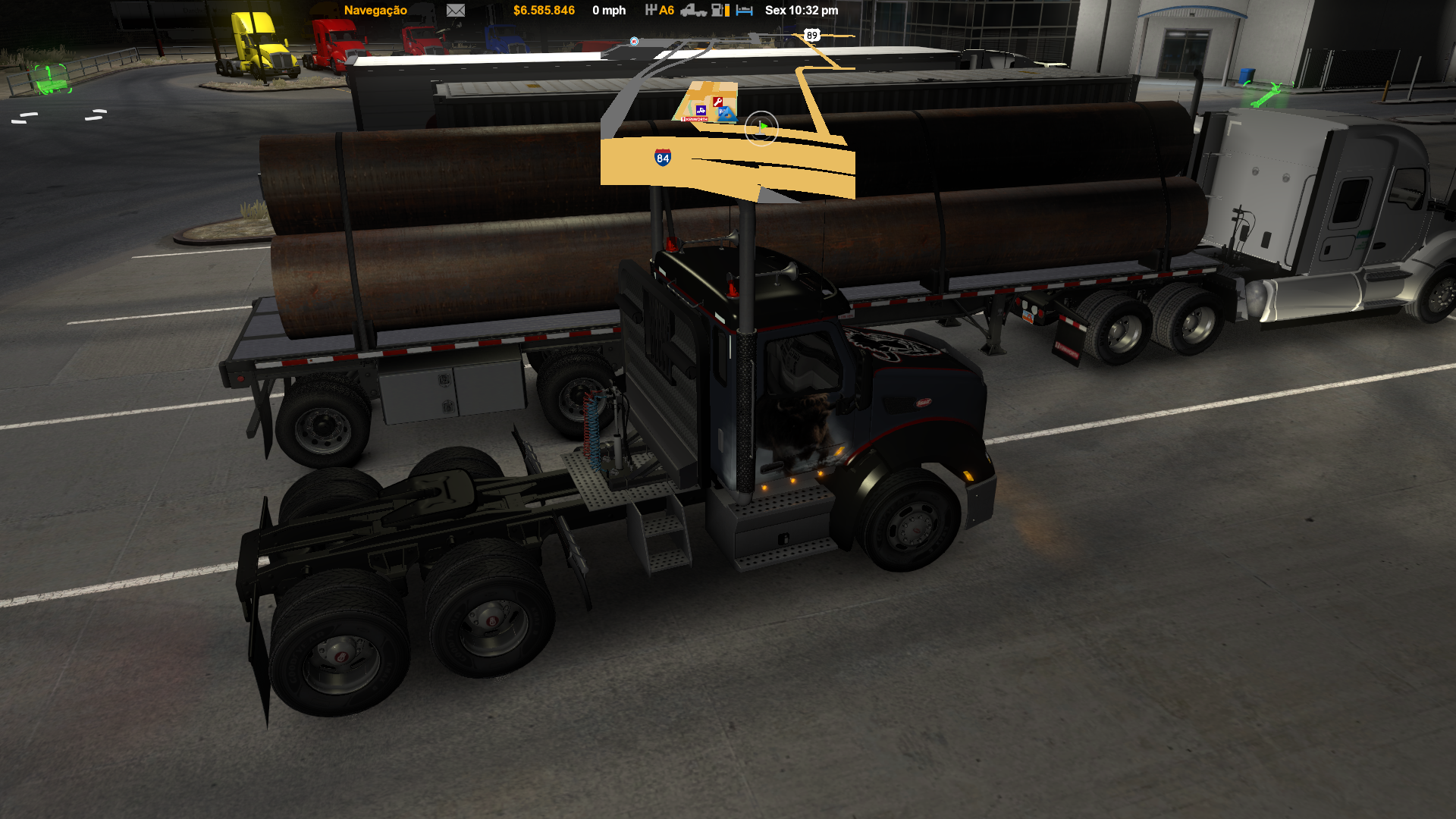 That automat, doesn't belong to my mod at all. I just opened it and my mod does not incorporate any automat with that numbering. Also every day I use profiles in ets and ats to carry out my work tests and I have absolutely no problem. You must have conflict with another mod. You should try and see which one it is.

ok. I'll try to remove on weekend some of them to try but I have few mods - jazzycat + trafficmaniac + yours + Hemil according that game.log.txt
I hope Jazzycat can answer in that him download mod page as well

Mod updated to version 6.2 for American truck 1.38 on the first page.

Mod updated to version 6.3 for American truck 1.38 on the first page.