Forum rules
SCS as a company do not wish to have paid mods on this forum. While we understand that not all paid mods use the Intellectual Property of other companies/people, it is very hard to moderate what is and isn't acceptable when money is involved. There are also concerns that it could look unfavorable to potential work partners going forward if SCS allow mods that may potentially use unlicensed branding.
Posting in the Mods forum (ATS and ETS2) is restricted to sharing free-to-the-public mods and providing support for mods. For more details, please check chapters [4] and [5] of Forum Rules.
Locked
56 posts

Instead of posting one by one and flood the skins sub-topic, i'll create this thread to dedicate my work.


How i started doing skins ??? Funny story, a few days ago i was feeling like i was leeching too much in the community and doing nothing to contribute with it... at first i considered doing 3d work and publish stuff like trucks, trailers, rims and etc since i kinda had a bit of experience with it back when i was around 11/12 yo and used to make 3d editing for GTASA mods. But i really didn't wanted to re-learn everything again 'cause it's been years since I've quit doing 3d modelling. With that in mind i remembered that recently (Mid 2019 to be more precisely), i made some skins for CS and since the process of making the designs and etc are basically the same i decided to start making paintjobs/skins/liveries for ATS to contribute with something in the community. So my first real attempt of a functional ATS skin was a disaster, it turned out to look like a big piece of poop. My second attempt turned out much much better and now, they basically are pretty good skins for a beginner. So, in this thread i'll post mainly real companies skins 'cause they're more fun to do and also i kinda got bored of the fancy looking paintjobs (They're also rare to see IRL with the exception of custom trucks you'd see in shows and meetings).

I plan to do a lot more so if you have any suggestions, make sure to leave them below. BUT KEEP IN MIND THAT I'M NOT A SKIN MAKING MACHINE, so don't flood this with requests. I'll try my best in attending your suggestion, but it will be in my time... not when you want it. Understood ??

WARNING: MY PAINTJOBS ARE MADE IN SPECIFIC RESOLUTIONS, SEE BELOW

YOU SHOULDN'T HAVE ANY PROBLEMS WITH MY SKINS, IF THEY WORK FLAWLESSLY IN MY PC (VERY LOW SPEC) THEY SHOULD RUN FINE FOR YOU. BUT IF YOU DO END UP HAVING ISSUES, LET ME KNOW AND I'LL DO MY BEST TO FIX IT.

THE SWIFT PAINTJOB ICON FOR THE 579 IS A WHITE SQUARE (HARMLESS BUG, I JUST USED THE WRONG FILE FOR THE ICON AND I'M NOT GOING TO REDO THE MOD JUST BECAUSE OF THAT.)
JB HUNT, SWIFT AND SCHNEIDER FRONT AND BACK LOGOS ON THE TRAILER A BIT OFF CENTER (BECAUSE I WAS USING BAD TEMPLATES BUT IT'S FIXED ON NEWER SKINS.)

Tried asking someone else to do this on forums and they kind of disappeared off the grid, so I'll try again!
I've been looking for a love's/gemini truckcing pack for a while. 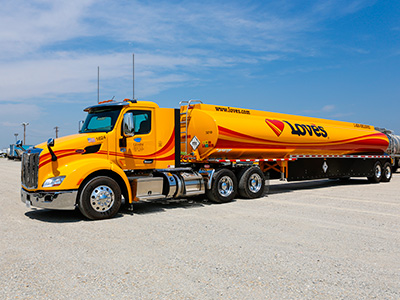 @InTranced I'll see what i can do.


Bro I have the same past, I was a bit older back then

Thanks a lot for the skin packs mate.
Top

@InTranced I've did my best trying to make as close as possible to it's real life counterpart but the samples available of the side stripes were awful quality, i did some touch ups on them and the ones on the trailer looks nice, it honestly doesn't even look like i took the actual sample from the picture below... but for the tractor unit itself, i was unable to get the actual shape of the stripes. I tried messing around with the "deform" option in PS but it was making it even worse, so i did the truck skin based on this one, which has the stripes just on the door.

This is where i took the stripe sample from: 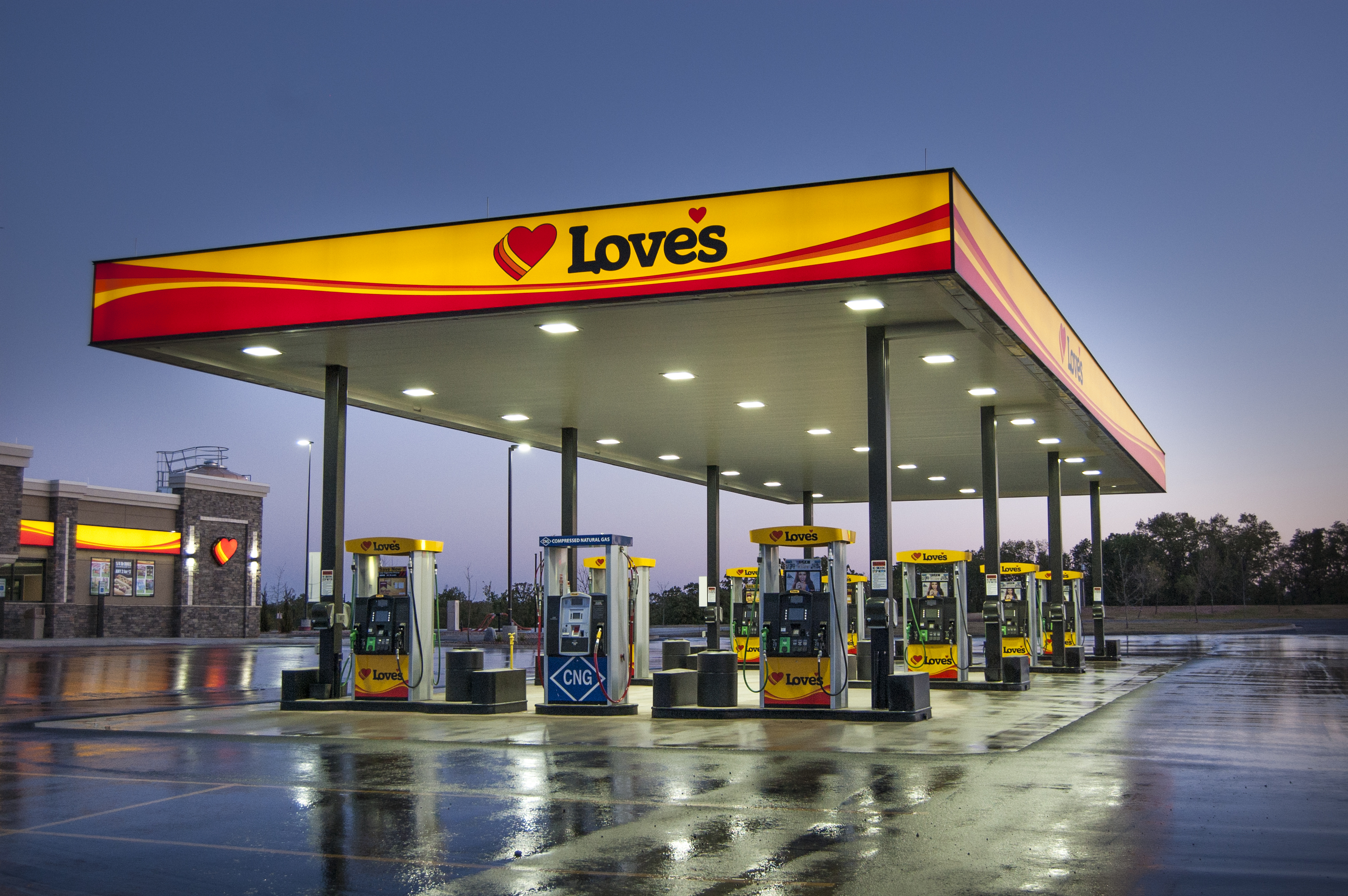 The result for the trailer turned out to be nicer than i thought it would be, but the truck itself is kinda average (Not bad but definitely not good either). My recommendations it to use the trailer skin and paint the tractor with this hex code: ffe600

I might try to remake the 579 skin in the future with better samples but for now, this is what i was able to make. I'm also kinda of in the middle of other skin (U.S. Xpress), sooo it won't be anytime soon.


Screenshot of the skin:

PS: I did the trailer as detailed as it can be, but the texture on the sideskirts shows up on both sides (Inside and outside) so i recommend using only the black skirts

I would have that choice for all SCS trucks but that is me.
Top

Note: The CR England skin for the LoneStar is just for the High Rise cabin instead of the Sky Rise. And for the Premier skin, there's two back door variants, the regular and the roll door. (Each one have a different texture)

And as always, they're made for the vanilla trucks.