It is all good. I have got them updated to 1.35.
G Force Trucking
Top

Now the Pacific Molasses skin for W900A mod will be just perfect. 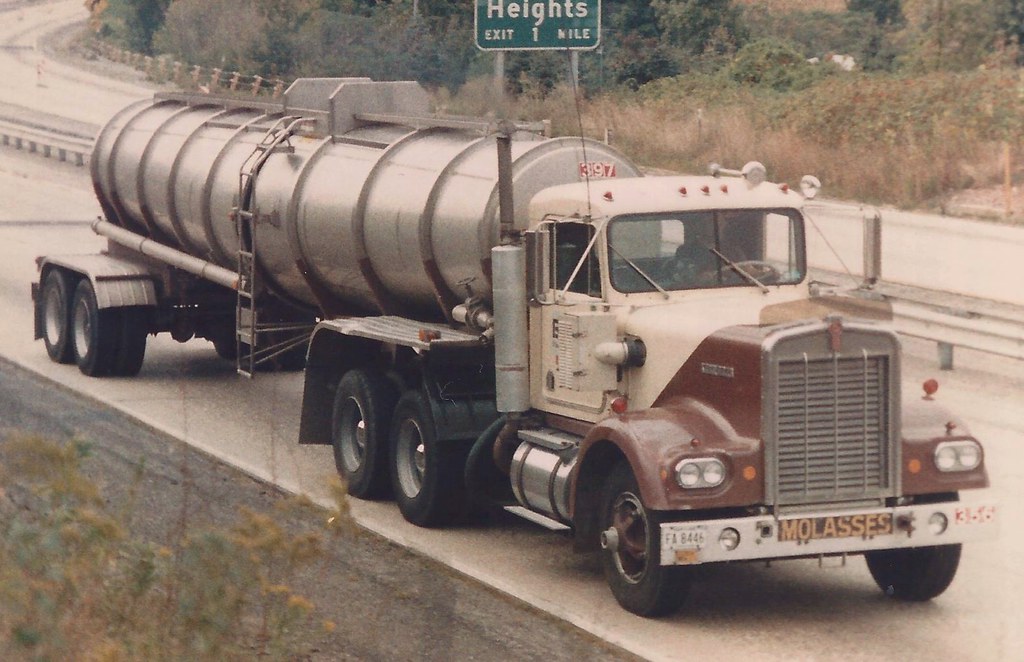 SCS food tank now can use cargos from the mod, right?
My WoTR profile
Top

Yes, the SCS food tank will make use of the Tremcar's cargoes, and vice versa.

thanks for the update.

Grrreat! Thank you for this masterpiece.
My WoTR profile
Top

@Smarty is there a template for this trailer, does it have the capability of having company logos skinned to it over the chrome shell? Thanks
Proprietor/Painter of Southland Mods
Top

@Ernie D The way I have it set up currently is there is a 'livery' locator to add decals as separate models, similar to what I've done with the Peerless. The intended usage is that the livery accessory gets called via overrides from the paint job accessory. It's a little clunky, but it means that the shell can still have a convincing metallic appearance, and the decals can likewise have a proper vinyl appearance. I'll hopefully add some examples in a future update. I may consider adding a body variant that's fully paintable if there's enough demand.. Do you have designs in mind that are full wraps?

I kind of had to rush this update out after SCS borked my cargo definitions when they added their food tank trailer, so it's not as polished as I would have liked. I'll be putting out another update either this weekend or early next week to address a little bug where the license plate no longer displays. That's already fixed, but I'm adding in some other new content/features to make up for it.

@Smarty As far as any full wraps, no, just want to put company logos and trailer numbers if possible. I like the fact that its a full insulated trailer with a stainless shell.

On a side note for this great trailer, would you consider adjusting the rear of it, remove the food grade discharge setup and add a double internal/external discharge valve on the rear, and possible add a hose tray or hose tube on one or both sides? This trailer with slight modification could be turned in to a DOT407 spec chemical tank trailer as another mod. Im not sure if anyone has asked about that or not. That is one trailer that is seriously lacking in ats

Regardless, please keep up the great work, always look forward to seeing what you release next
Proprietor/Painter of Southland Mods
Top
Post Reply
64 posts