As we're doing some pre-research for ETS2, we'd like to know your opinion on some of the things which we shouldn't miss in the game in our future planned DLCs - in this case for the RUSSIA state. To be clear - its European part now.

Hello.
It's very nice to see that you show interest in the features and this is an unusual format of interaction with fans.

First of all, I would like to know, since the territory of Russia is very large: you are interested in the sights of new territories or existing ones?

I will explain my question: I happily saw my city in the last expansion of the map - Lomonosov, but in the game I saw only a small village, while it is an interesting city with interesting sights...
Of course, I understand that you are limited by the scale of the map and there is no possibility to add a full copy of the city, but my city has a large park, interesting roads, a fountain, a historical monument of the hero-city and a port.

We have winter now and a lot of snow, so I think I could take live photos of my city in the spring.
a bad start leads to a bad end...
Top

First of all, most of main roads between cities in European part of Russia is covered by Google Maps Street View panoramas. Also there is local map service - Yandex Maps with panoramas and fresh satellite imaging.

There are three congested roads around Moscow - MKAD (Moscow Ring Road), that has five or even six (on southern part, instead of safety lane) lanes in each direction. Two other ring roads is A-107 (unofficially called "Malaya Betonka") and A-108 ("Bolshaya Betonka"). Nowadays there is construction of CKAD (ЦКАД) - Central Ring Road, A113, that will include some parts of A-107 and A-108. Will be toll road in future.

Trucks (> 12 tonns) without special pass is forbidden on MKAD and inside city between 6:00 and 22:00. Also there is special restrction from 1st of May till 1st of October: trucks are forbidden on weekends and fridays from 6:00 till 24:00. Also, inside city trucks allowed only on some roads that included in "Gruzovoy Karkas", layer can be found in map settings at transport.mos.ru.

You should know, that federal roads is usually good in Russia, but very unsafe. Regional roads is bad. Also there is a lot of underground and overground pedestrian crosswalks in major cities, cities designed for cars, not for pedestrians. Almost every regional city have tram or trolleybus network from soviet times.

Drivers in Russia are recklees (a lot of dashcam videos can be found on Youtube), in case of traffic jam they use safety lanes or roadside for overtaking. There is no penalty for speeding up to +19 km/h, so a lot of drivers drive at 79 km/h in cities, and up to 109 km/h at countryside without being fined. Maximum speed limit in Russia is 130 km/h, it's only on toll roads. On a public expressways limit is 110 or 90 km/h. Speed limit on MKAD is 100 km/h, trucks not allowed to go further than second lane.

Driving rules have changed in 2018, so circle now is a main road on roundabouts.

Wideness of lane even in cities are about 3.5 meters or more. Usually there are a wide (about 2-3 meters) roadsides in countryside.
Top 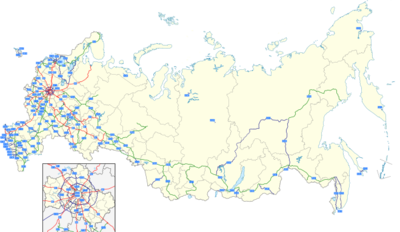 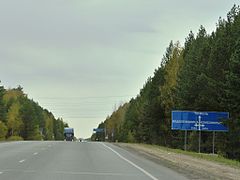 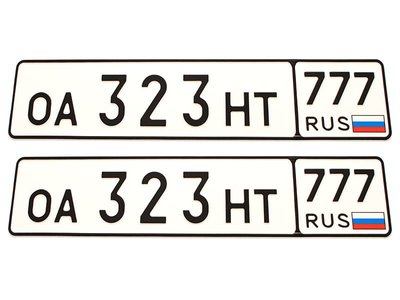 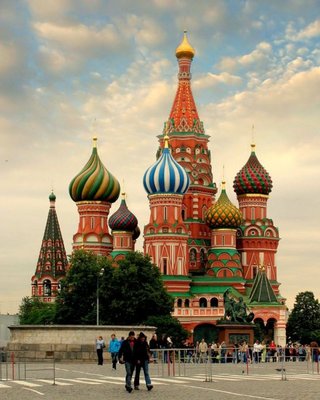 Border Control Vehicles
Since the Black Sea DLC introduced border patrol vehicles for Romania, Bulgaria and Turkey, I thought I'd contribute examples of equivalent vehicles for Russia and the other Baltic Sea DLC nations.

Russian Federation
'Пограничная служба' (Border Service)
Primarily seem to use UAZ Patriots. As a branch of the military, they use black licence plates; the number '12' represents the Border Service.
My searching seems to have found both silver and dark green liveries; I'm not sure what the difference between them is, or if one is newer than the other.
(Silver Livery), (Front), (Rear)
(Dark Green Livery)

Estonia
'Politsei- ja Piirivalveamet' (Police and Border Guard)
From what I can gather, the Estonian border guard uses standard police vehicles, as the two services are fully integrated.


Feel free to call me out if any of this info is inaccurate or outdated; information on uniforms of border inspectors would also be cool to find.
Last edited by Janaff on 20 Mar 2020 22:52, edited 1 time in total.
Top

@janaff
I humbly ask the moderator to tolerate the rule of answering the topic above.
I just want to alert the friend that some of the links are broken in the post above:
- (Volkswagen Crafters, already in-game).
- (Dark Green Livery), (Front).

Good morning, my young man trying to collaborate with your research on Russia, I found this type of vehicle that the Russian Border Police seems to use.

So feel free to go to the link and get the photos to add to your good research work.
A great day.

tip: just a tip Pinterest also allows you to store photos from the internet. So link problems getting broken can sometimes be solved Pinterest gives a little bug but you just need to refresh the page and go back to the folder you saved the image in. Then you will have the link to the photo
Top

Here you have some basic information about one of the most important industries that is being implemented in Russia at the moment, is a company that produces plastic films and is located on a route that already exists in ETS2. This allows SCS Software to then, when developing a map of Russia make the production chain the plastics of this company can supply the food production industries for example.

----
Note: Just to add to the knowledge, the plastic film production industry has at least 3 main types of material production and their applicability is very variable. So let's quote: