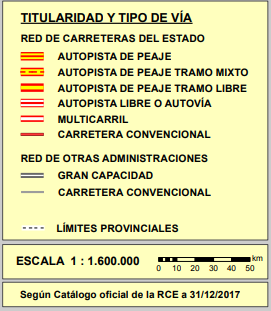 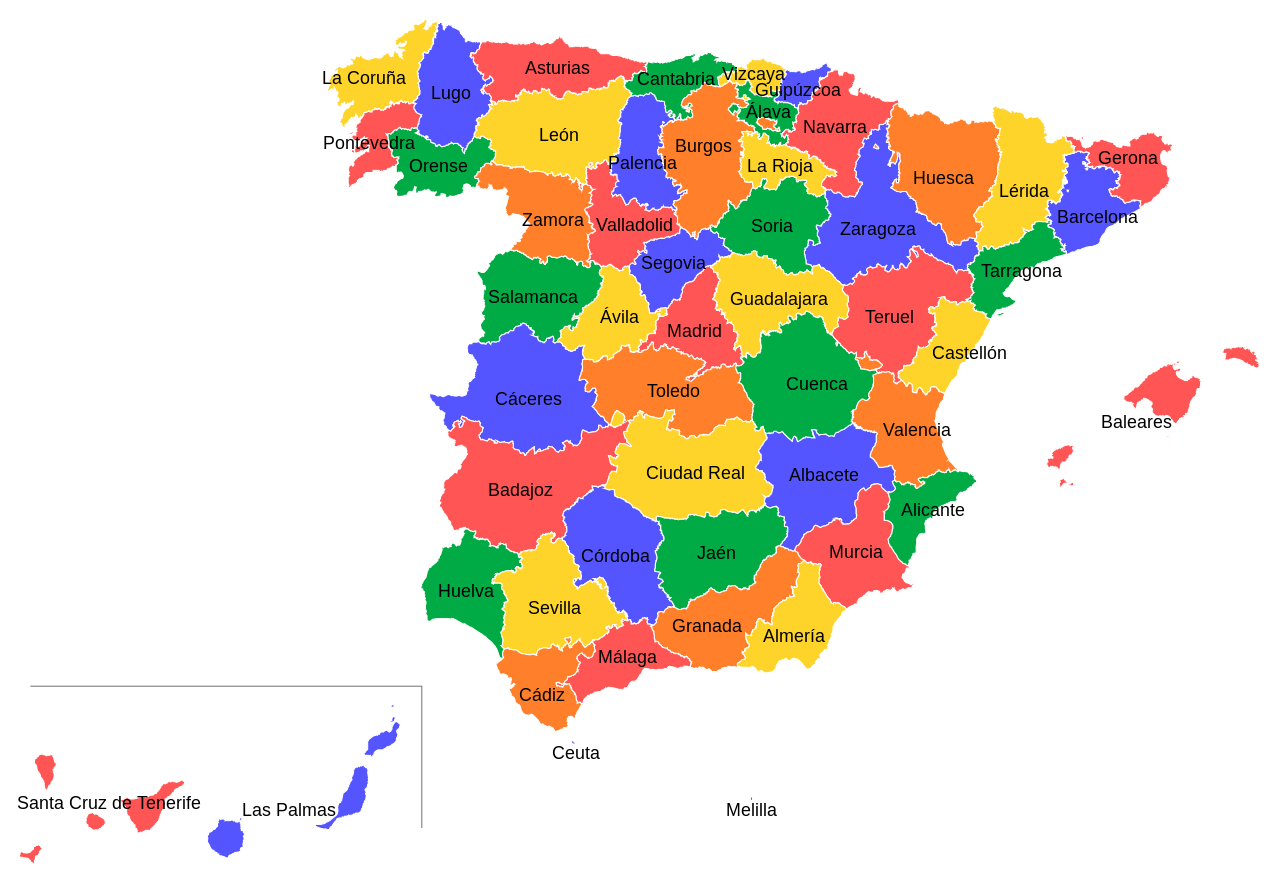 Some interesting roads and that are an important route of great passage of trucks on a daily basis, are the national 433 (N-433) and the national 435 (N-435).
The N-433 goes from Seville-Lisbon. In Portugal, continue on the IP8 road through Serpa until you reach the A2 autostrada to Lisbon. -> https://prnt.sc/nnl0rz
The N-435 goes from Huelva-Badajoz. -> https://prnt.sc/nnl1it

Another important zone is "Mar de plástico", Andalucía. There are a loooot of greenhouses. A-7 crosses all this zone. 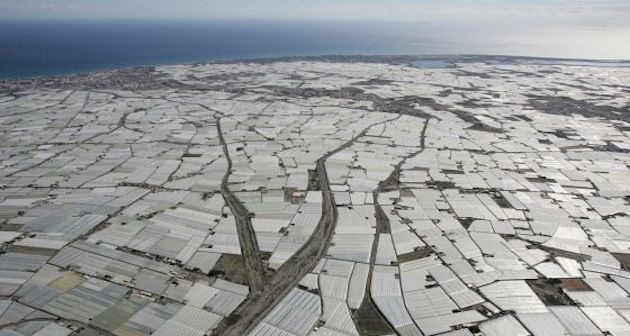 For those who doesn't understand Spanish, "Mar de plástico" means "Sea of plastic", the origin of the name is evident due the satellite photo that Madel linked: when there, you only see a never ending surface of white plastic. It's so massive that all the mean temperature of the zone is several degrees lower than the rest of southern Spain (so much white surface reflects to the space a lot of Sun's light)

That area is one of the biggest and more intensive agricultural zones on Spain and the source of hundreds of trucks that daily route to the rest of Europe hauling refrigerated trailers, mainly traveling through AP-7 to France following the Mediterranean Coast. A lot of of the biggest truck fleets of Spain are of companies from there.
Top

Ronda is a city of about 34,000 inhabitants, located in the autonomous community of Andalusia, communicated entirely by national and regional roads.
They emphasize the tourist routes of the white towns, all of them linked by county roads and the great majority located in mountainous areas which form the Serrania de Ronda. It does not have a highway.

One of the roads with more traffic is the one that connects Ronda with San Pedro (Marbella), highway A-397, with a distance of 45Km with 365 curves, its maximum speed is 60Km / h and it has 2 fixed radars and 2 radars of stretch with 2km distance at 60km / h on average.

It is dangerous when the weather is adverse, and the zero visibility through the trees does not allow overtaking and cause accidents. It is a busy road due to its proximity to the Costa del Sol, frequented by motorists, cars, trucks and buses. 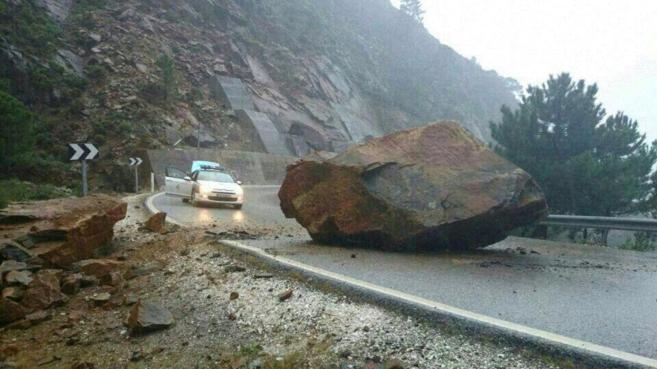 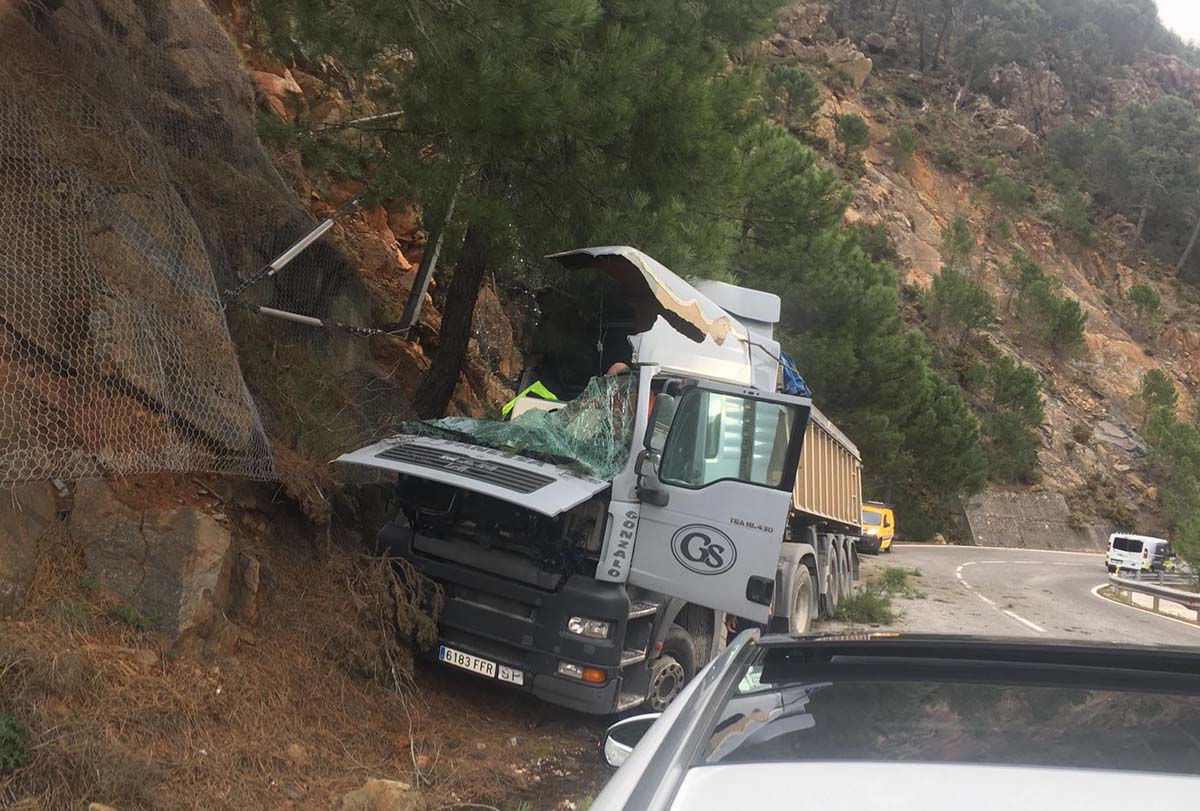 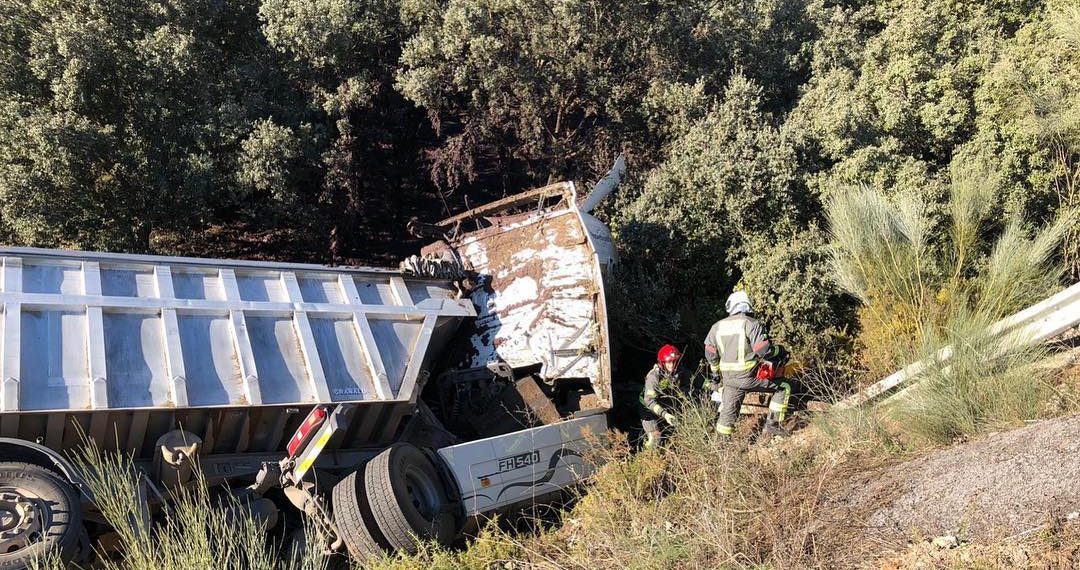 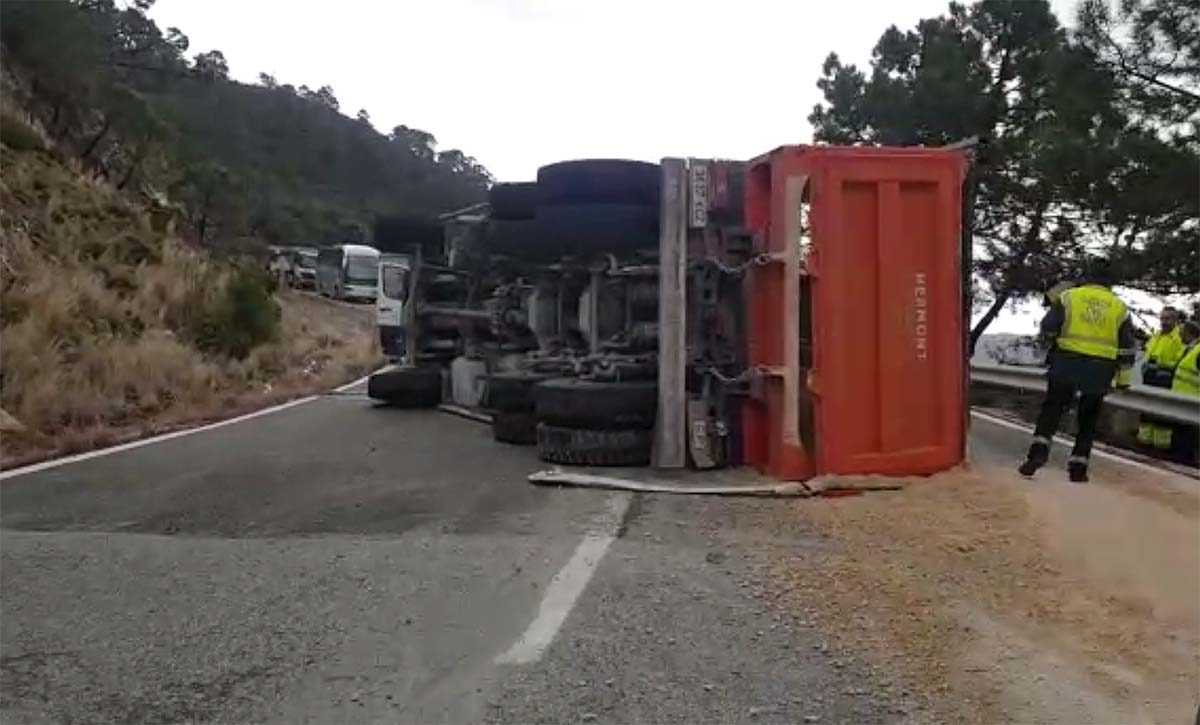 The points of interest to stand out in the serrania de ronda are:

The Roman theatre of Acinipo, given its location is seen from many points of the Serrania
https://goo.gl/maps/wzdjWK1bTpaLrABN6 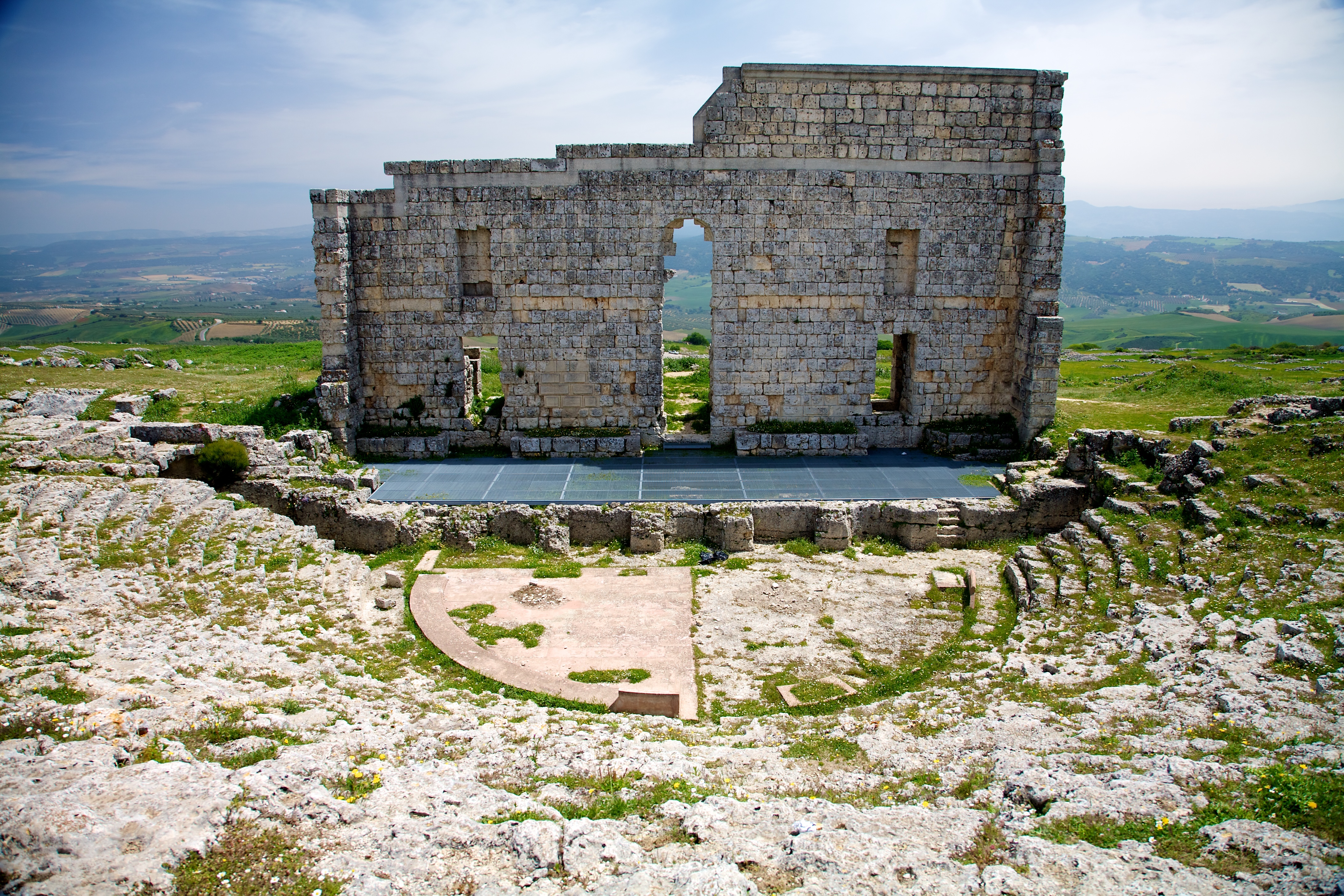 Cueva del Gato (Benaojan) - Gato cave, can be seen from the road that goes from Ronda to Benaojan
https://goo.gl/maps/tPwoi6ZWJyHtorqx8 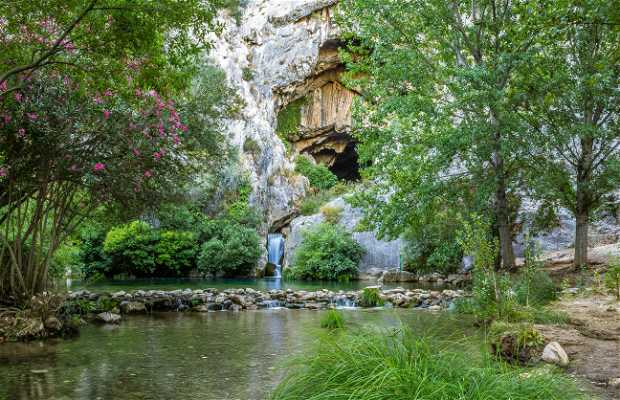 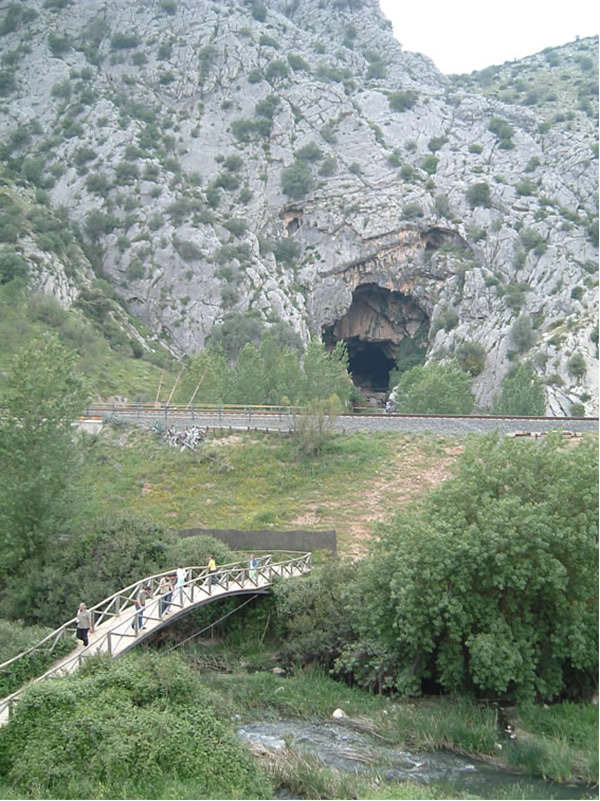 Bosque de cobre - Valle del Genal - The valley of the genal is well known for its copper forest, the towns are dedicated among other things to the harvesting of chestnuts
https://goo.gl/maps/vVAwke6S9QUgcmqX7 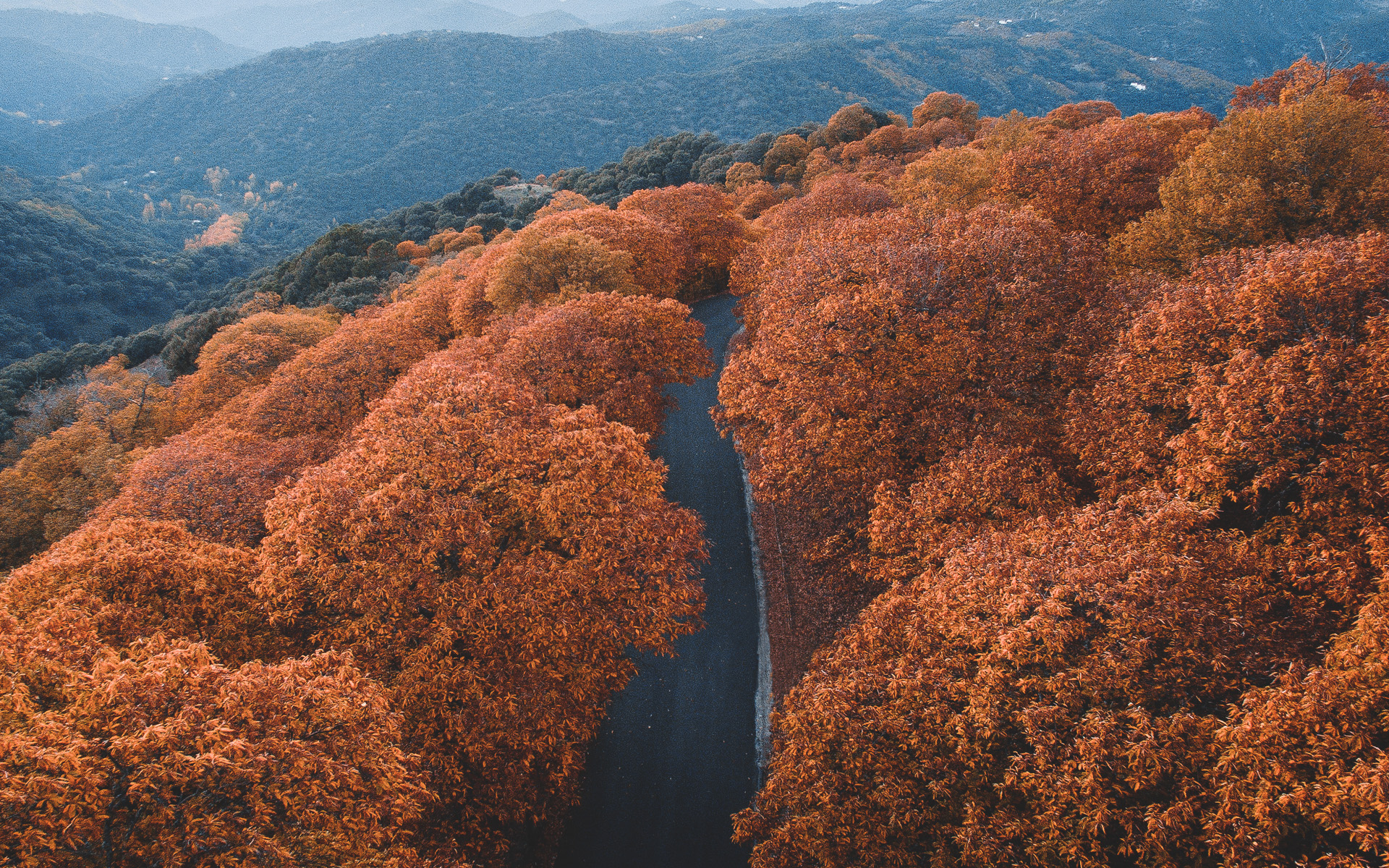 There are also companies dedicated to the extraction of marble

The most important trees in the area are the pinsapos, the pines, the cork oaks and the chestnut trees. Cork oak gives many jobs to small local businesses 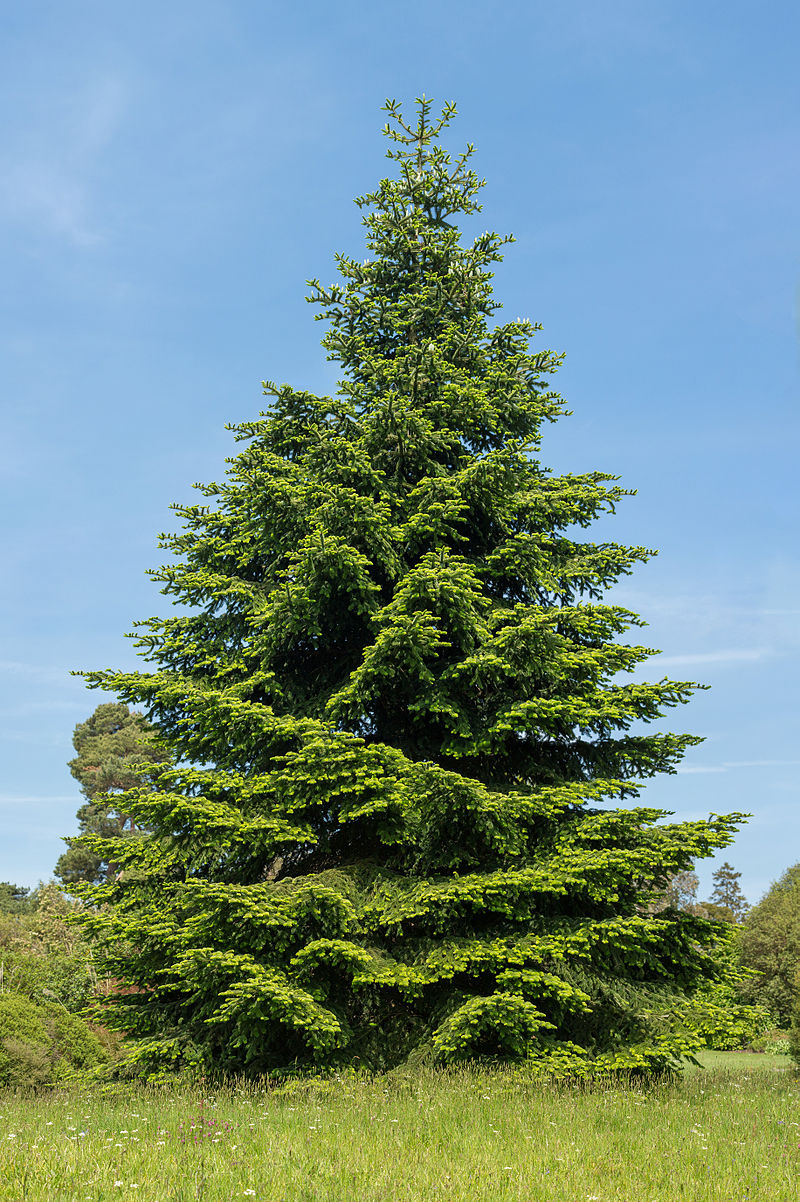 Highway Ronda - Algeciras. At kilometer 5 there is a section that causes an optical effect in which, with the vehicle stopped, it seems that we are going up the road when it is really going down. Highway Ronda - El Burgo. There is a dilapidated aqueduct through which the road passes and the railway line
https://goo.gl/maps/D4Hv83EUgh1qWy1u9 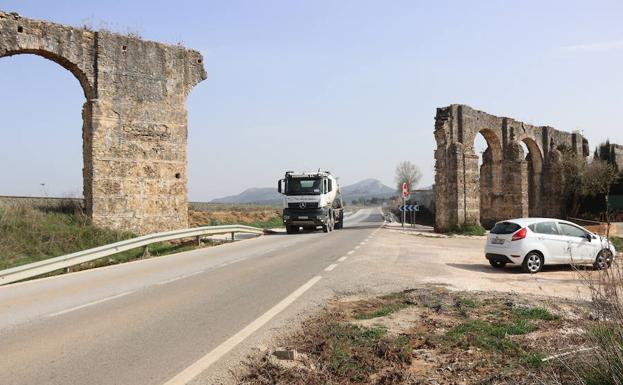 An important and very common point of interest in the Northwest of Spain are the Hórreos, located mainly in Asturias, Galicia, North of León and North of Portugal. They can be seen near the roads and the villages.
https://en.wikipedia.org/wiki/H%C3%B3rreo The Rande Bridge, located in Galicia, near Vigo, has recently been considered the second best bridge in the world. It is the first cable-stayed bridge in the world that has been extended without the need to cut traffic. It belongs to the AP-9.
https://en.wikipedia.org/wiki/Rande_Bridge
https://www.google.com/maps/place/Pont+ ... -8.6605857 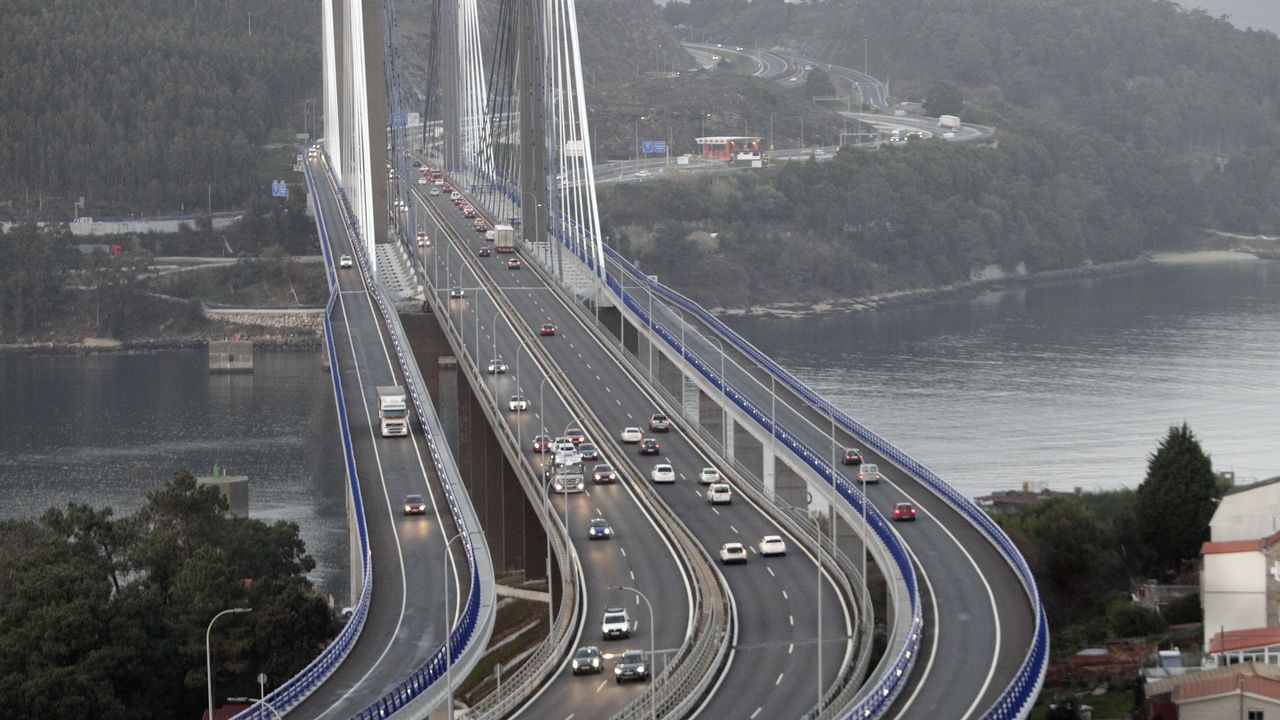 Another point of interest is the windmills that have international fame thanks to the book of Don Quixote de la Mancha.
Located in Castilla La Mancha, can be scattered in the area and near some populations in high areas to take advantage of the wind.
https://www.google.com/maps/search/moli ... a=!3m1!1e3 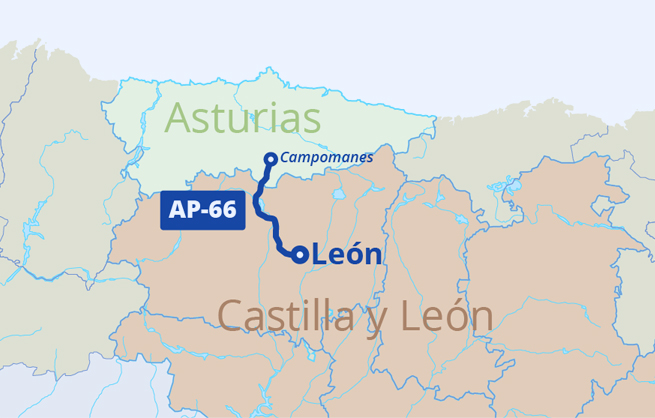 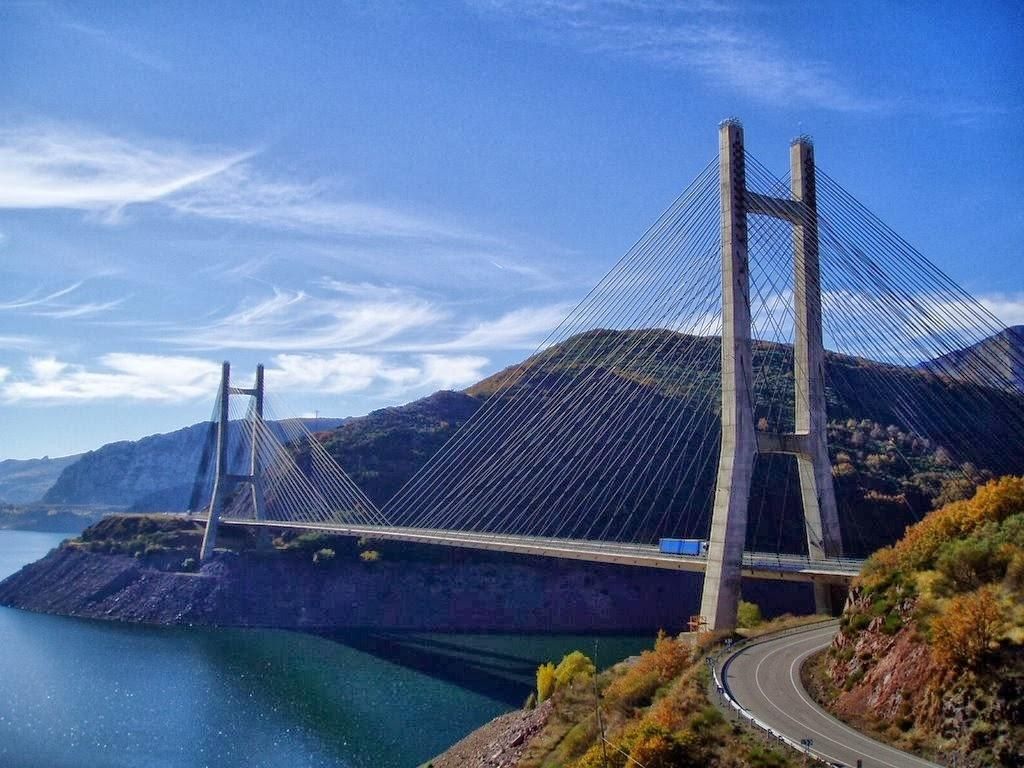 One of the old signs that are still seen on national and secondary roads are the milestones, commonly called Road Mojón.
https://es.wikipedia.org/wiki/Hito_kilom%C3%A9trico 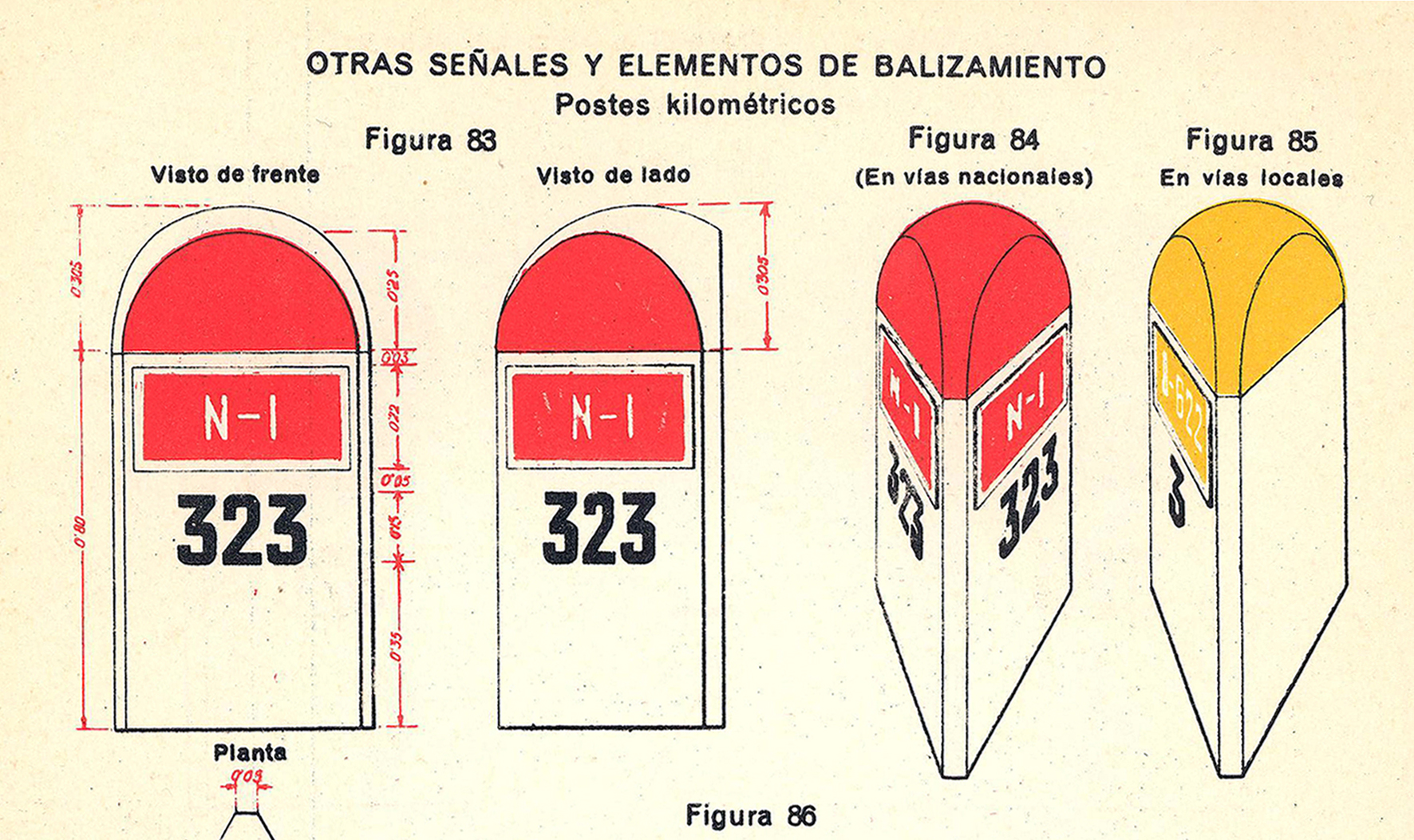 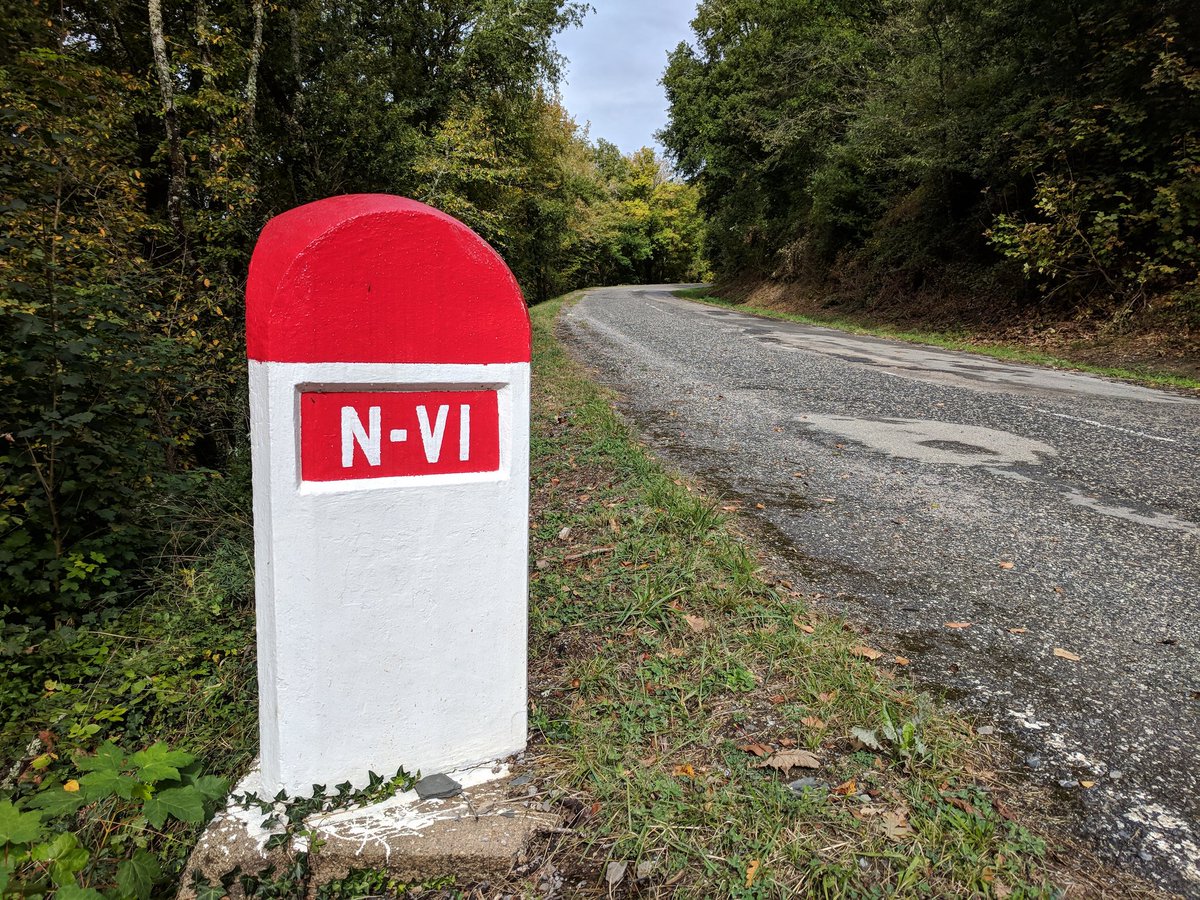 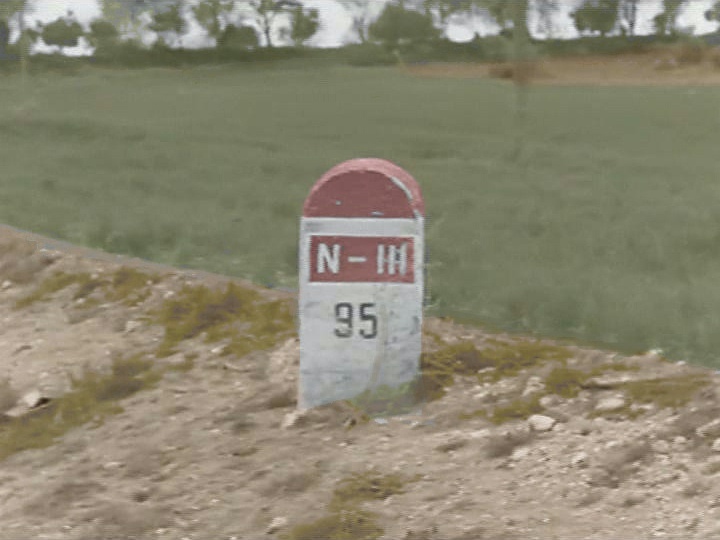 It is very common on roads with very steep ramps and heavy traffic of heavy vehicles to find emergency braking lanes. 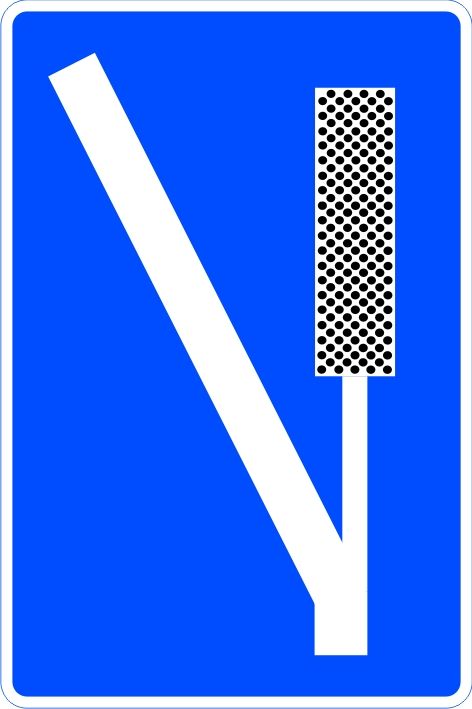 It is also very common to see the landmarks of edges, anchored in the ground or placed on the guardrails