For example, will you analyze the real companies located in the cities you will build and the actual conditions of the unloading areas? For example, I am tired of seeing the same company buildings everywhere on the map. Unloading is one of the things that make a trucker's life difficult.
With its smooth roads and simple unloading areas, the ETS2 is a wonderland for truckers.
Youtube for combo maps : https://goo.gl/rycr7c
Facebook : https://goo.gl/Ks3RLa
Top

Carthoo wrote: ↑
08 Apr 2019 12:06
As you mentioned, our scale would make Malta absolutely minimal - not to say that there isn't truck industry/ transportation there (truck and trailer I mean). So I wouldn't count with Malta in game.


The only thing SCS can do, and should do for ETS2, and justify the name "truck simulator of Europe" 2, is to own all European countries.
Including the Vatican, it has truck and trailer loads, at least once a year, the Christmas delivery of Pinheiro, which is in St. Peter's Square, and he comes from one country every year.
The Vatican also has a television broadcast trailer and this trailer follows the Pope where he goes in Europe.
So for example; The Pope will pay a visit to France, the truck travels to France, and transmits the images to the world through Vatican TV.
Monaco is another country too that has many industries and exports to the whole world.
So simply to exclude these small countries and the FAROE Islands and others is a geographic mistake, a mistake in the game, as it would no longer simulate the reality of trucks and cargo.


Remember Malta is at a crossroads the logistics between Africa and Europe. 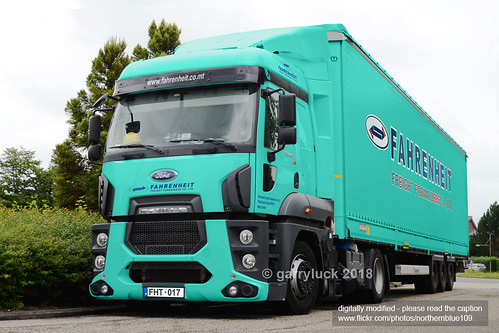 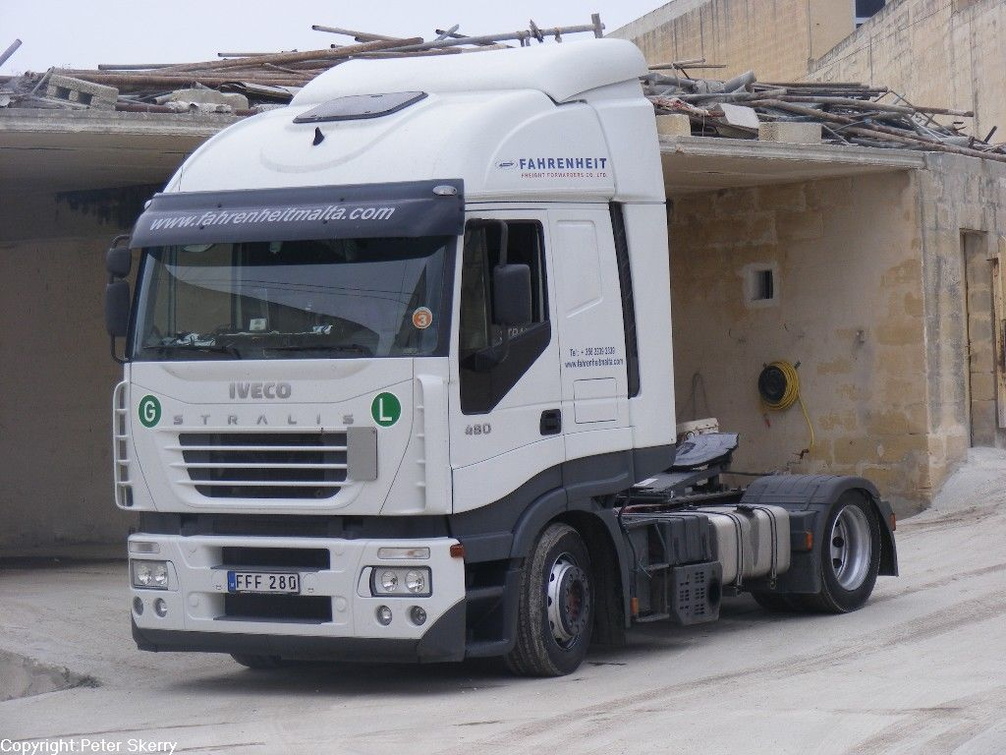 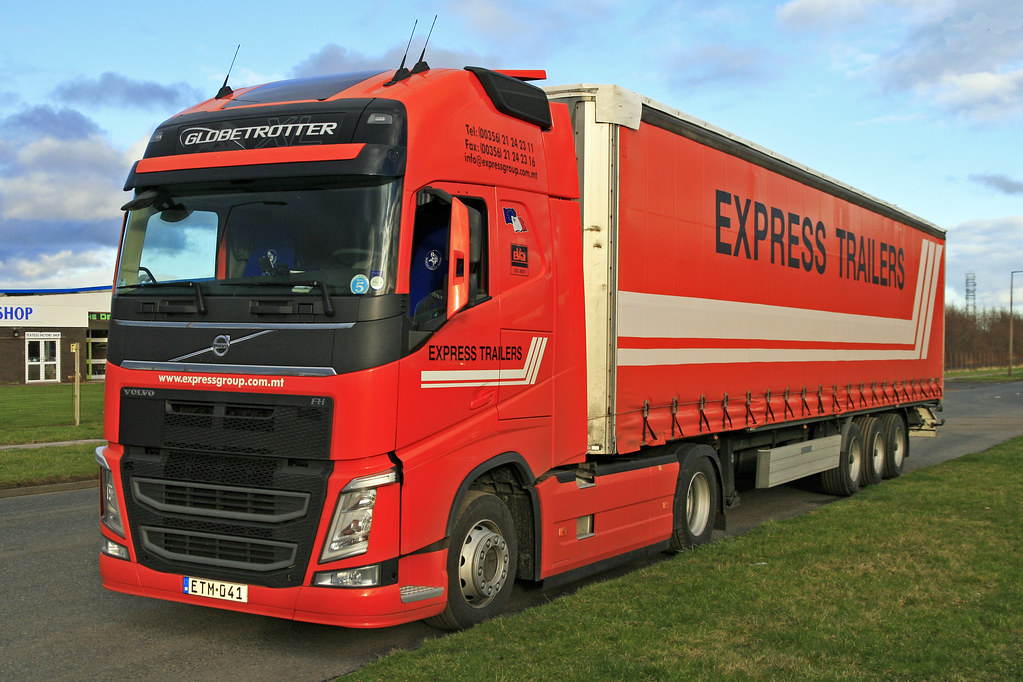 @plinio.lisboa.br I agree with what you said (I am Maltese). Also, there is a freeport in Malta where a lot of trucks pick up freight which would make it a very good depot in game. Also, our airport has a cargo terminal. If Malta had to be given a different scale, I think it can be implemented. @Carthoo can this be done?
World of Trucks page
My polls:
How do you want the UK to be rebuilt/revisited
Which map expansion do you think is the best?
Top

Good morning my friend from Malta.

I really wish SCS could be doing this job of putting all the small countries of Europe into the game, and with loads it would be very unfair and wrong to exclude them.
In my opinion, the idea of ​​the game is to simulate trucks in Europe, Malta is part of Europe; Monaco, Andorra, Alan Islands, Faroe Islands, Man, Gilbraltar, Channel Islands, Vatican, San Marino, Cyprus, Liechtenstein.

I can't understand why they should be excluded.
I believe it should be a goal for SCS to seek to make a European map big enough for small countries to be there.
Loads for these countries are present eg "what is the big load for the Vatican?" The big Christmas pine tree that always comes from a different European country in the semi trailer enters St. Peter's Square!
Vatican TV trailer touring Europe.

It would be interesting that we have truck flows in Europe to the Arctic at the northernmost point of the planet, where the truck can travel which is in the SVALBARDr Archipelago there are some semi trailers, but mostly rigid chassis trucks.
It would be interesting for people to know how these places might encourage young truckers in real life to meet them in real work.
Last edited by supersobes on 01 Feb 2020 15:36, edited 1 time in total.
Reason: Removed quote [Forum rule 2.12]
Top
Post Reply
24 posts