i started a new game, and decided pull a double inclosed trailer, went into third person seen the second trailer tires in the ground. tried reloading several times still nothing. 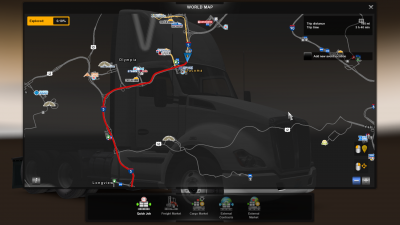 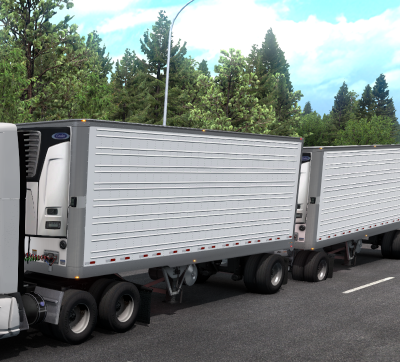 Thanks for your report, but this issue has already been reported.
QA: 0129881

Thanks for mentioning this. I'm having a nearly identical problem with the booster on 3 part lowboy trailers as well. Hopefully it's fixed soon!
Top
Post Reply
4 posts • Page 1 of 1