by meshbu
Hi, when approaching certain Scandinavian cities in the 1.39 update, my screen freezes while the sound continues. It happens around Odense, Denmark for me and here is a pastebin gamelog when I tried to start to start a job in Oslo, just before my screen freezed and I had to force quit the game to do anything else.

I use no mods on this profile, so it doesn't seem related to that. I have no crash report, just a game log.
https://pastebin.com/Z6UcJRLc 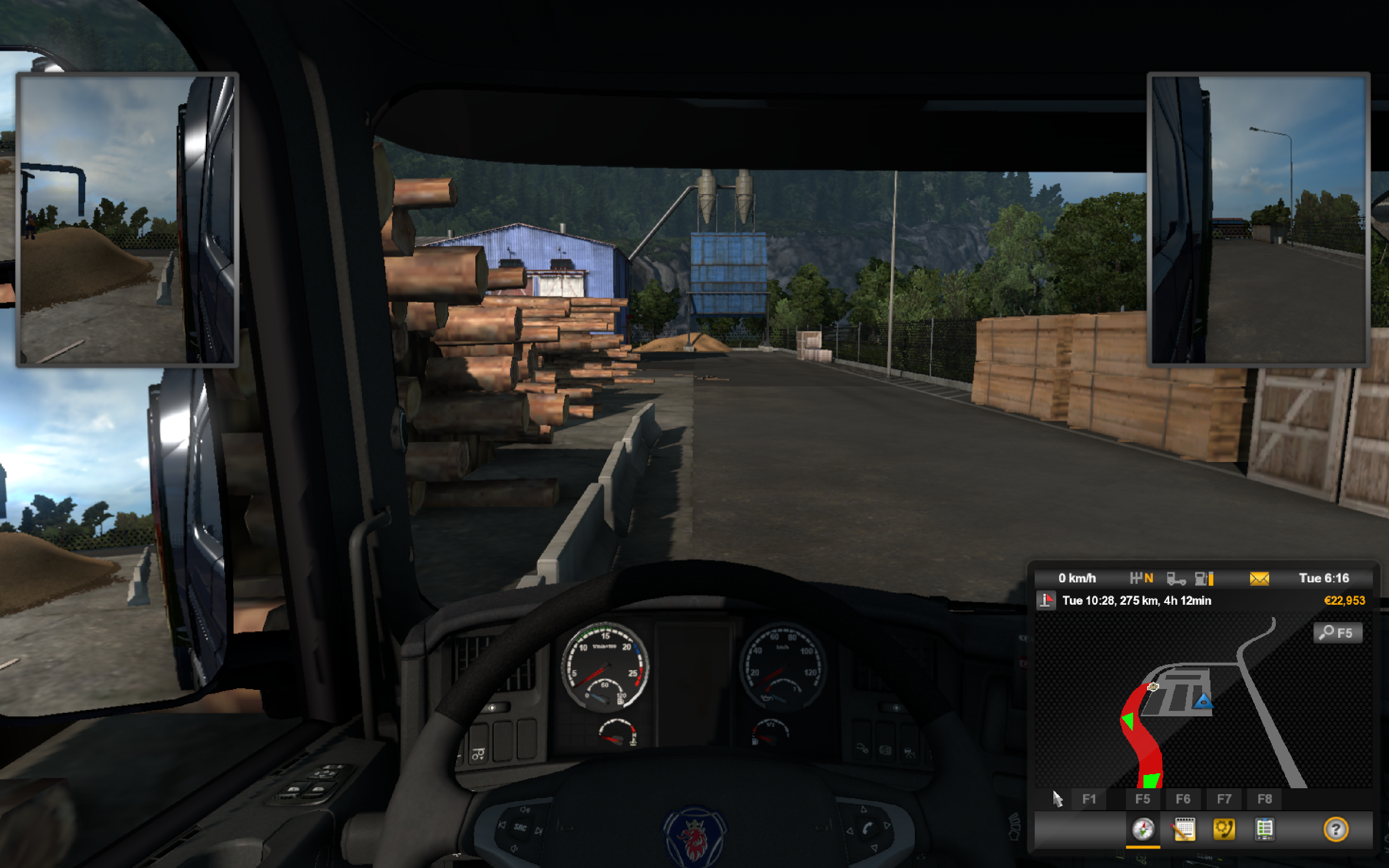 I can't get the map coordinates thingy because the game freezes and there is no way I can see I can get exact locations.
However it is very reproducible around cities in Scandinavia DLC.
I run on macOS Catalina 10.15.7 (19H15)

I see other users have this problem too and the common thread is that all of these users experience screen freezing issues:
- Since the 1.39 update
- Run ETS2 on MacOS
- Around cities from the Scandinavia DLC

I understand that a similar problem was present with ATS and that it has been fixed there because ATS apparently has more MacOS players who are active on this forum and as such the problem got fixed quicker for ATS. So all that I think is needed is to do the same thing for ETS2. The latest patch for the 1.39 update didn't resolve the screen freezing problem around Scandinavian cities for MacOS players, unfortunately.

by Qizmett
You might be right. I saw the thread for ATS and just assumed the fix for it was applied to ETS2 too during the 1.39 beta but maybe not? Because it sounds exactly the same.