Game Log: https://pastebin.com/LnfEbh5i
Lot shows mods but none are active, they are only in the mod folder. 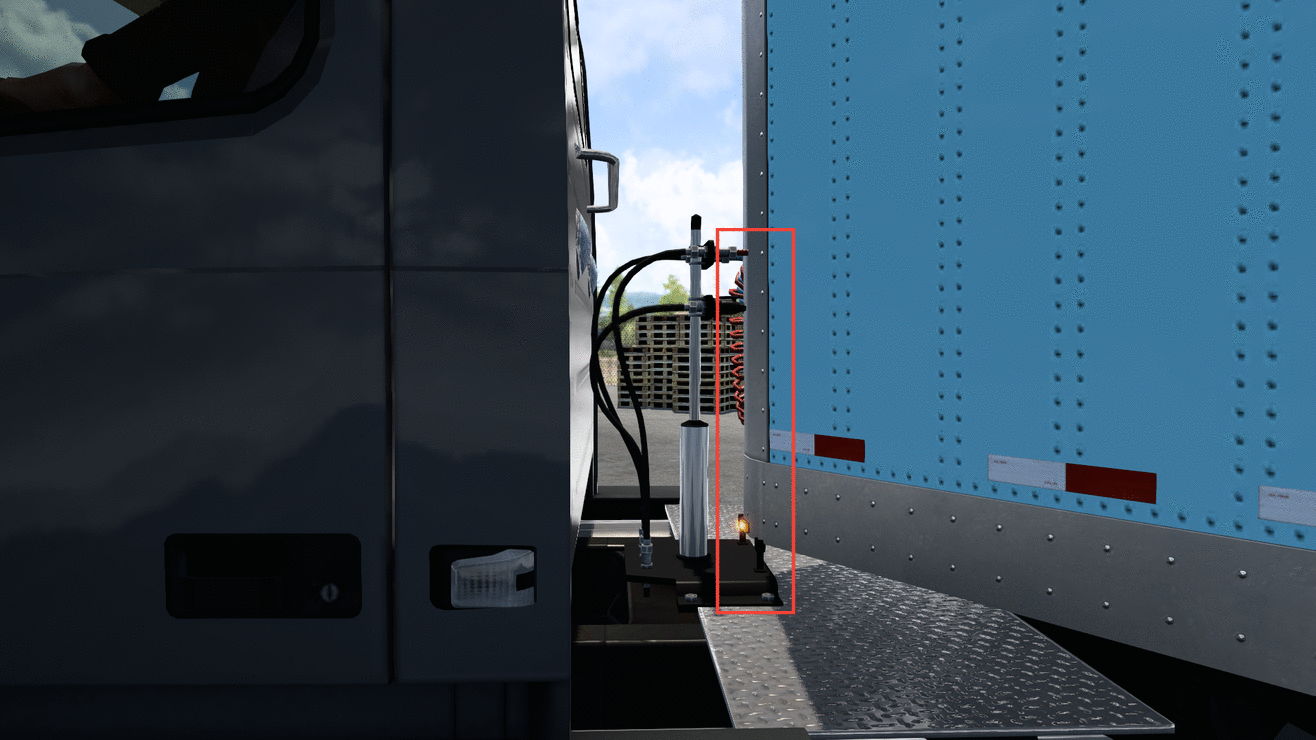 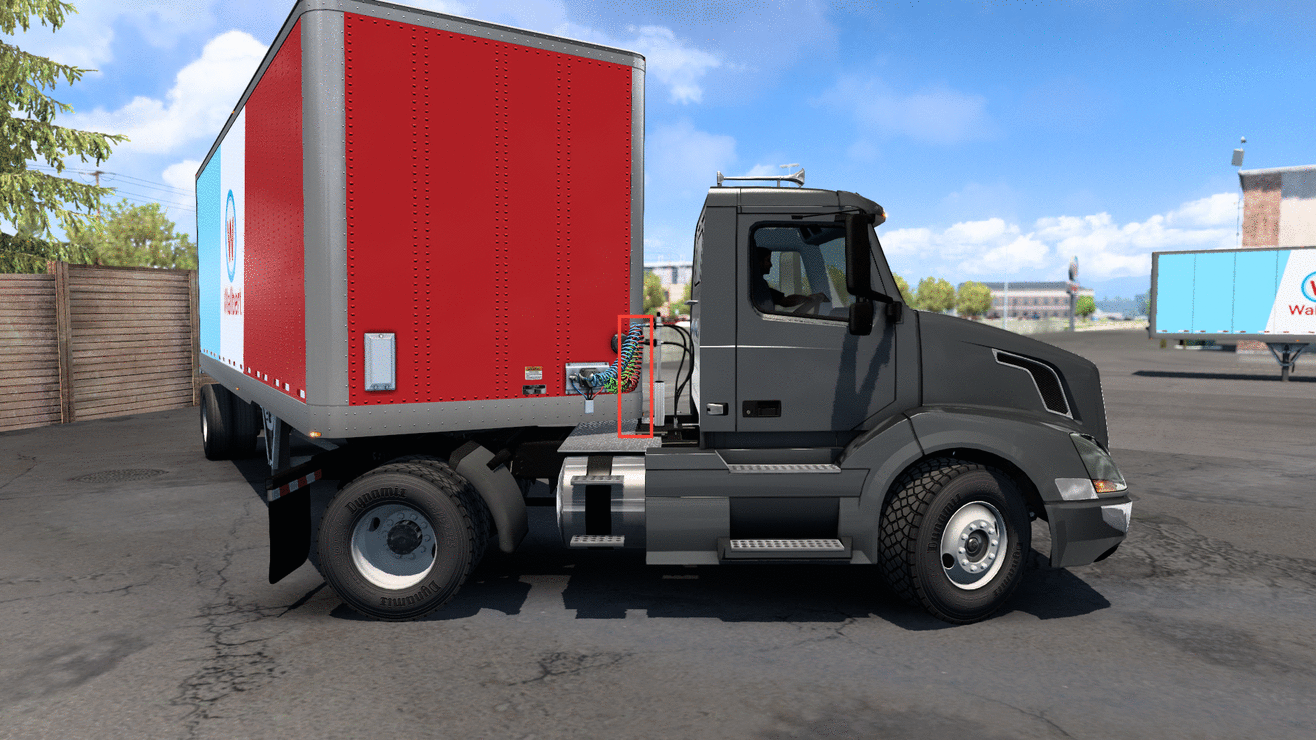 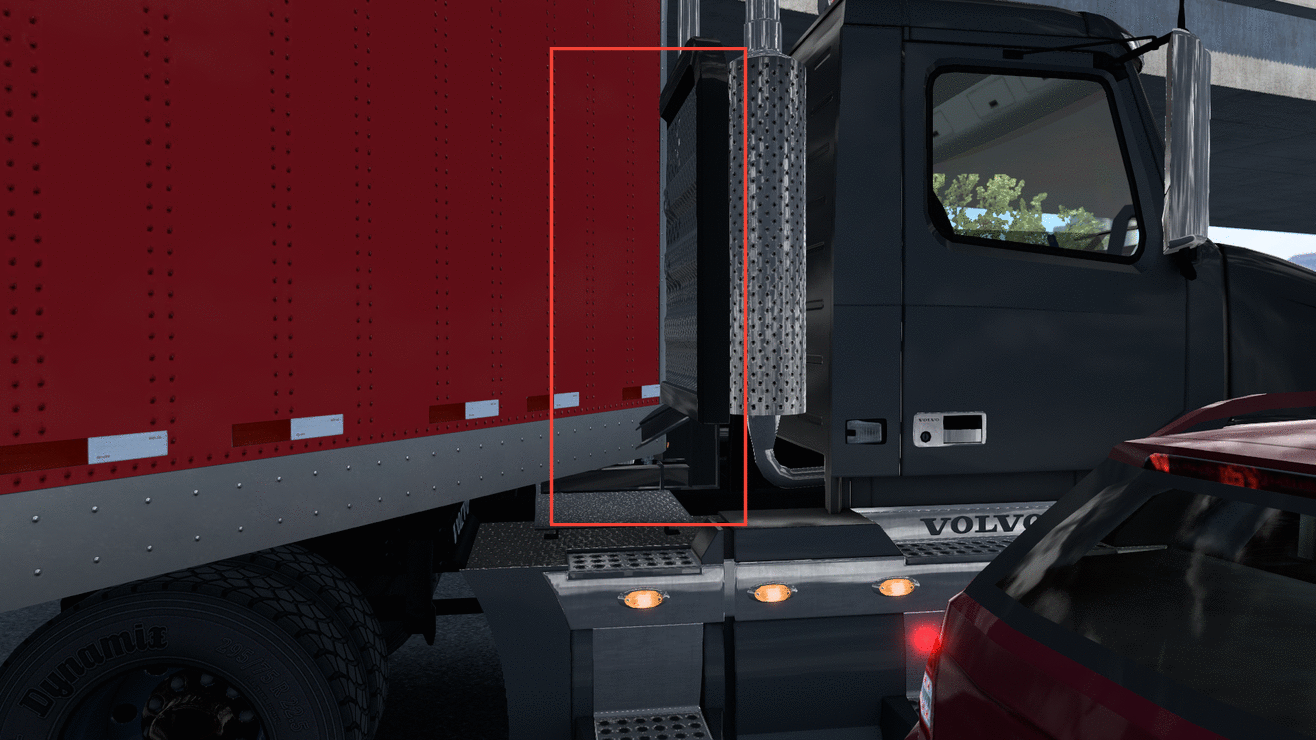 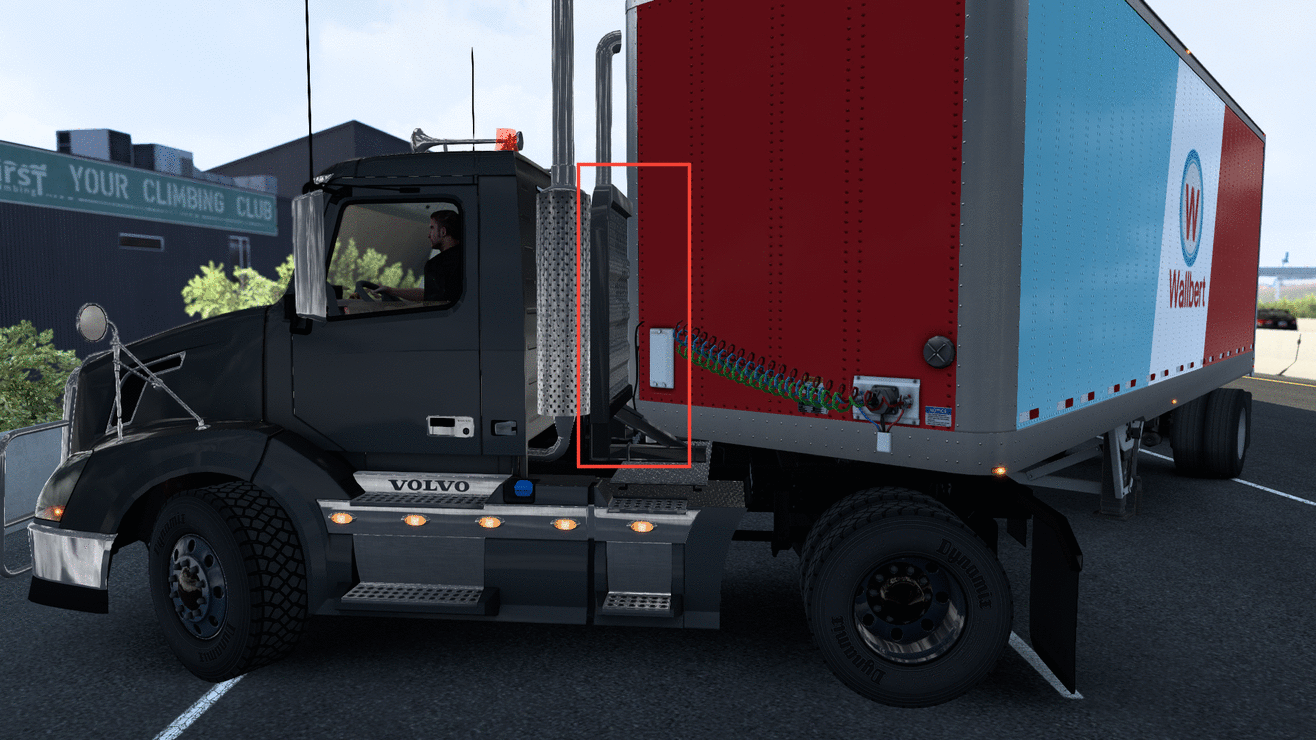 Known issue / limitation. Only solution is to remove the headache.
I like trains.

I think there is room to move it to the cab. It can be attached to the cab or headache rack. I know some modders put it in the frame. If this can not be done, I am okay with it.

Thank you for responding and I wish the whole SCS team well. I thank everyone for their hard work.

Have a good day and thank you.
World of Trucks
https://www.worldoftrucks.com/en/profile/404150
FREE Brown Wolf Icon by Peace-Wolf
Top

(ETS2)
Maybe off topic but I remember these kind of collisions occured (already reported) when use (only) the back cabin vertical high pipes of might griffin (official) using any normal trailer, meanwhile RJL and even Pete379 did, a long time ago...they retreated retreated closer to the cabin their versions so that there would be no collisions in the curves.


PS: I remember I already reported this a long, long, long versions ago so I cannot do it again but I can do the comment:

"it's a shame/pity SCS to use so much time, resources and 'tests' but players can't use" it 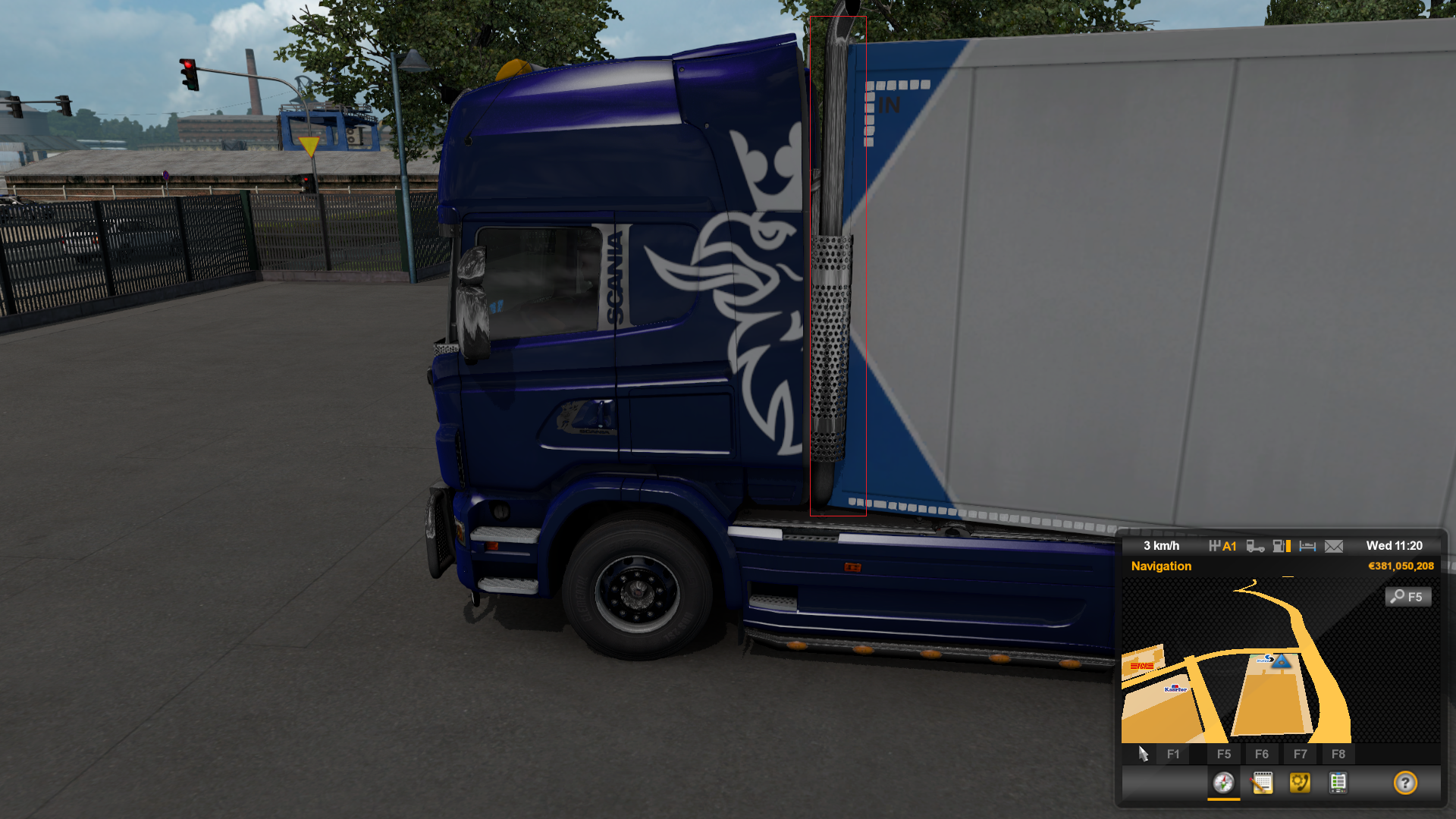