Oh, that part about trucks only being allowed in the right two lanes in Spain is interesting! Now that I think about it, I might have actually broken that law while driving around the Iberia DLC a few times.

Are those truck lane restrictions in Europe taken very seriously? In some places of the United States, it doesn't seem that most drivers really care about it. 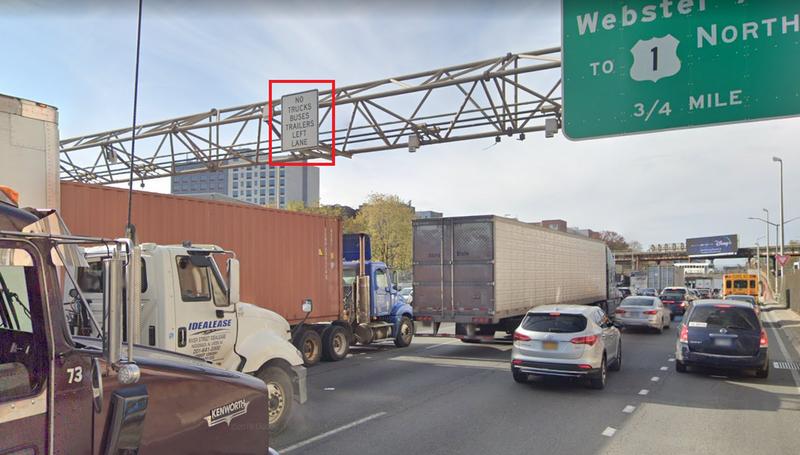 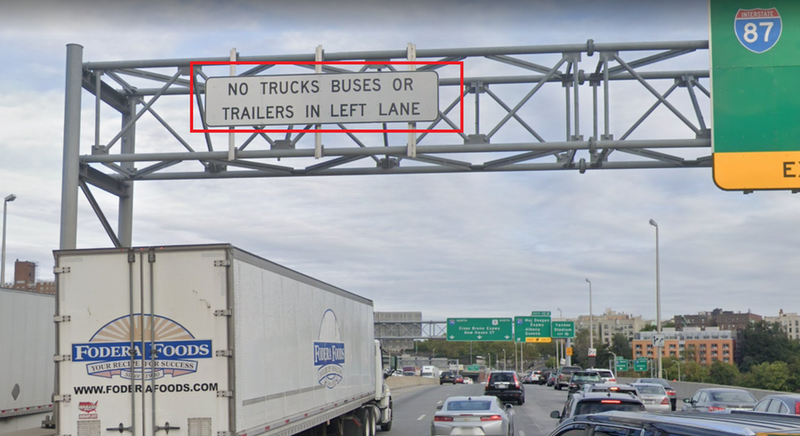 I.... might be one too on both games. Sorry But I just can't handle being behind a slower truck ;-;
Top

nobody takes them seriously in cities really

The rule in the EU is. Trucks are only allowed on the 2 most right lanes. On roads where only 2 lanes (in the same direction) are, trucks may overtake unless there is a sign that won't allow trucks to overtake any other vehicle.
Proud owner of a homemade DAF XF105 Simpit

For once I am taking my sweet time with this wotr event. 1/2 way through and still have not been to portugal.
Odd Lot Logistics
ATS Truck: Mack Anthem

Game suggestion to enforce this rule.

So it would be interesting that at random the player with his truck overtaking, in a prohibited place, where this sign exists in Spain. Sign mentioned in previous posts, our friends on the forum. Then the Truck Driver would be forced to stop the truck. There would then be large signage (>>>) on the road. Tapering to the shoulder or safety lane ... and ... bad news. ticket of fine (value in euros and the rule, and screenhoot of the type of plate) for policeman car or motorcycle. It would be quite educational. But in a random system, but the more the player - trucker, breaking the rule the closer to the occurrence of the "random" occurring at some point to receive the fine. "The motorcycle men with an eye".

The signaling arrows to the shoulder could be passed by the truck driver. However, this would trigger a police chase and it would not help. A few kilometers further on, there would be a police block and inevitably would have to receive the biggest fine.
You can do other types of violations such as contempt for the police authority.
Top

In urban roads/ways you are free to use the lane that best suits your destination though.
IBERIA screenshots interactive map: https://maphub.net/Esproquet/ets2-iberia
Top

All road rules are purely optional and a work of fiction as far as Poland is concerned.
Top

come in Greece, every driver here has his/her own set of rules.
There are naive questions, tedious questions, ill-phrased questions, questions put after inadequate self-criticism. But every question is a cry to understand the world. There is no such thing as a dumb question.

Users browsing this forum: No registered users and 11 guests