Forum rules
SCS as a company do not wish to have paid mods on this forum. While we understand that not all paid mods use the Intellectual Property of other companies/people, it is very hard to moderate what is and isn't acceptable when money is involved. There are also concerns that it could look unfavorable to potential work partners going forward if SCS allow mods that may potentially use unlicensed branding.
Posting in the Mods forum (ATS and ETS2) is restricted to sharing free-to-the-public mods and providing support for mods. For more details, please check chapters [4] and [5] of Forum Rules.
Post Reply
1307 posts

Addons: *If you play with ProMods or other mods containing the file game_data.sii, and you need to purchase/upgrade one of the company garages (located in Krasnodar, Kropotkin, Rostov-on-Don, etc), then enable this fix above all other active mods. After all the changes to the garage, this fix can be disabled.

Community patches: Donation details for the project: Have a nice ride!

Topic at Truck-Sim.Club for reporting any bugs, errors, or other issues, either in SRM areas, or caused by SRM in other areas

When reporting, include following information: If you play SRM with ProMods, do also include this information.

IMPORTANT: Post your report in Russian, as Truck-Sim.Club is a Russian-language community forum! You can use Google Translate and post the original (preferably English) text next to the Russian translation.

Thanks to Vladzz-G for this hint! 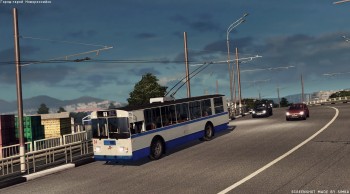 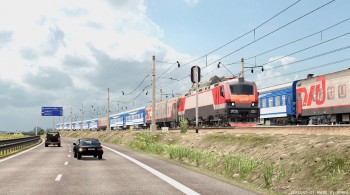 Thanks Frachti for the info, it seems very interesting ...

I expect and new information here about this map ...

Thank you for the feedback. Of course, any news and updates can be found here and on Promods board.

I have been following the progress on this map for quite a while now and am looking forward to being able to add it to my ProMods/RusMap profile.
Top

Looks like a great addition to RusMap, anyone knows if this map is OpenGL compatible?

Some news about the upcoming Southern Region 6.0. 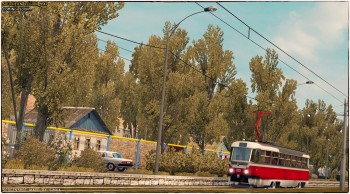 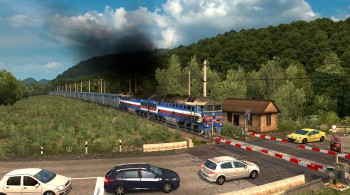 Release is planed next week.

Is it going to be promods compatable?
Top

Users browsing this forum: No registered users and 8 guests