Changelog for release 1.2a
- Updated to game version 1.38 along with ProMods 2.50
- Fixed sector overlap with Saaremaa from version 1.2

This is what the map looks like on the UI after the most recent update, where the red shows the newly built/reworked roads: 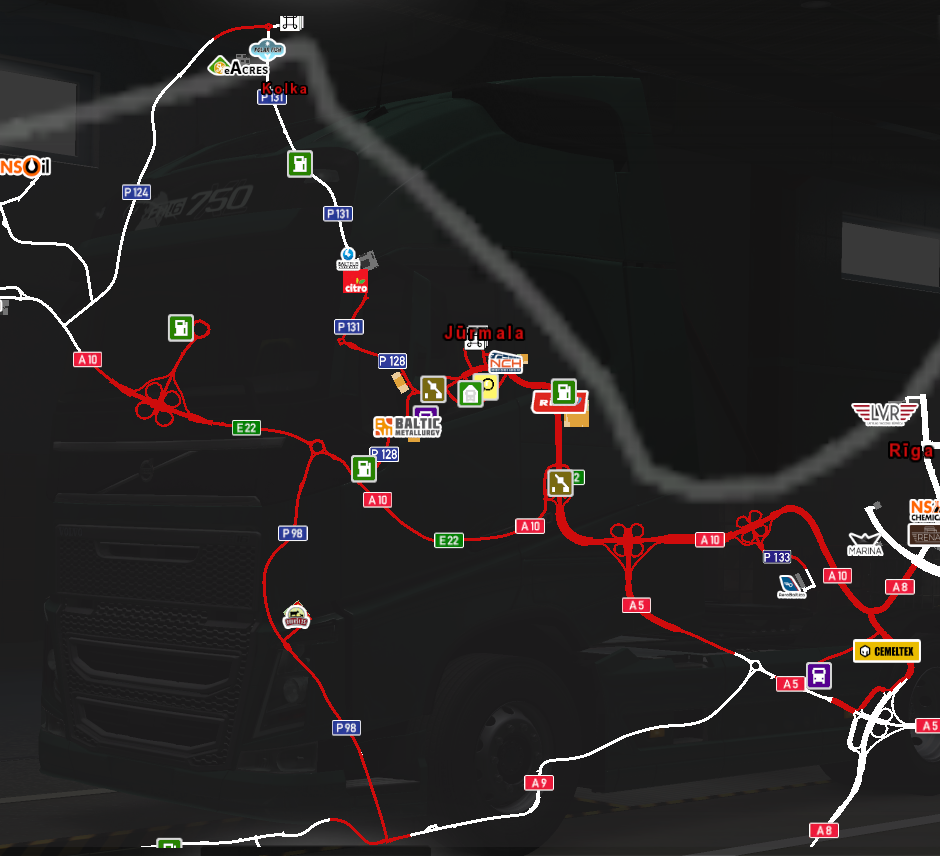 I have made a minor map that rebuilds some of SCS' and ProMods' roads in Latvia.

Here are some screenshots: 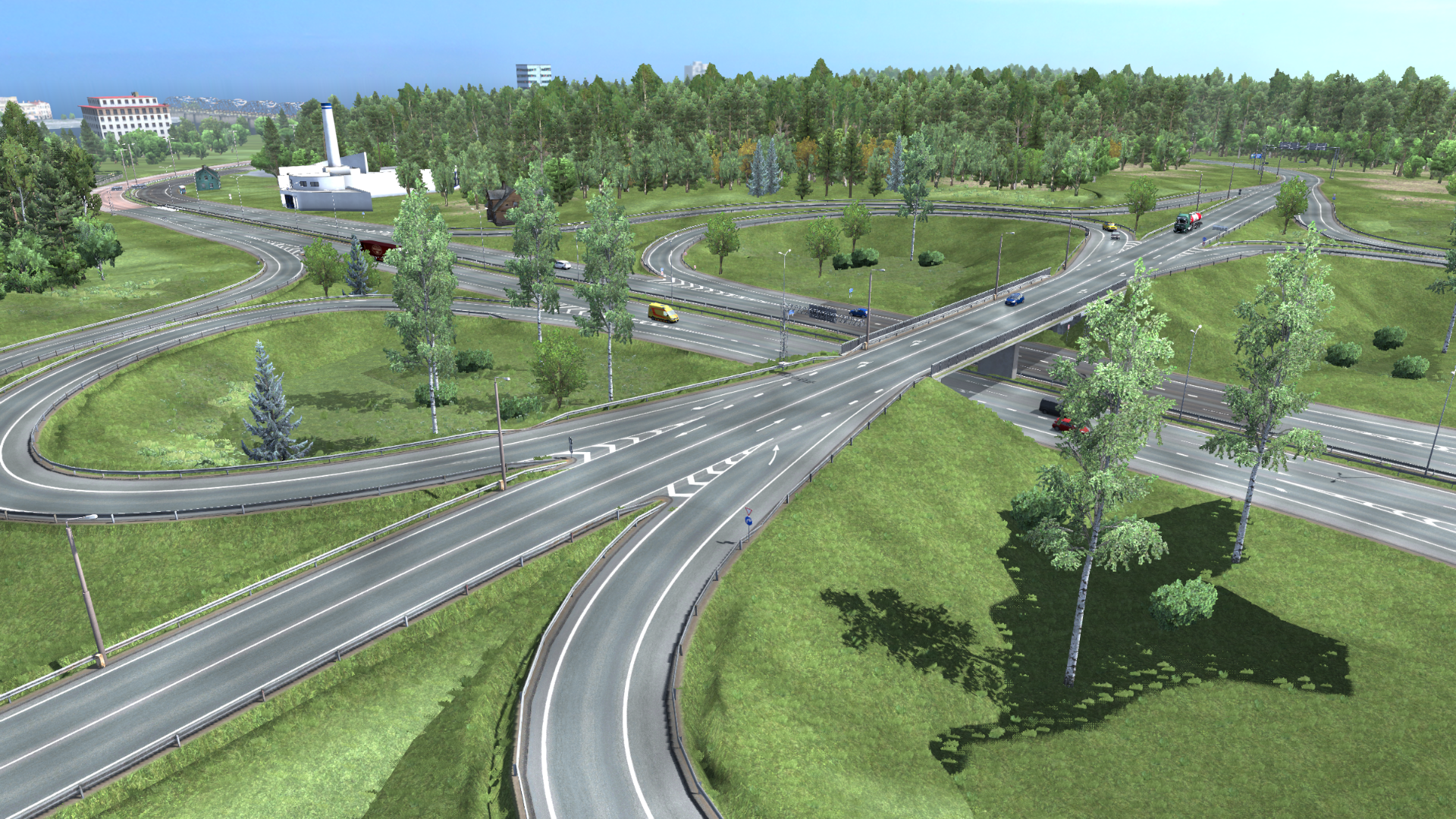 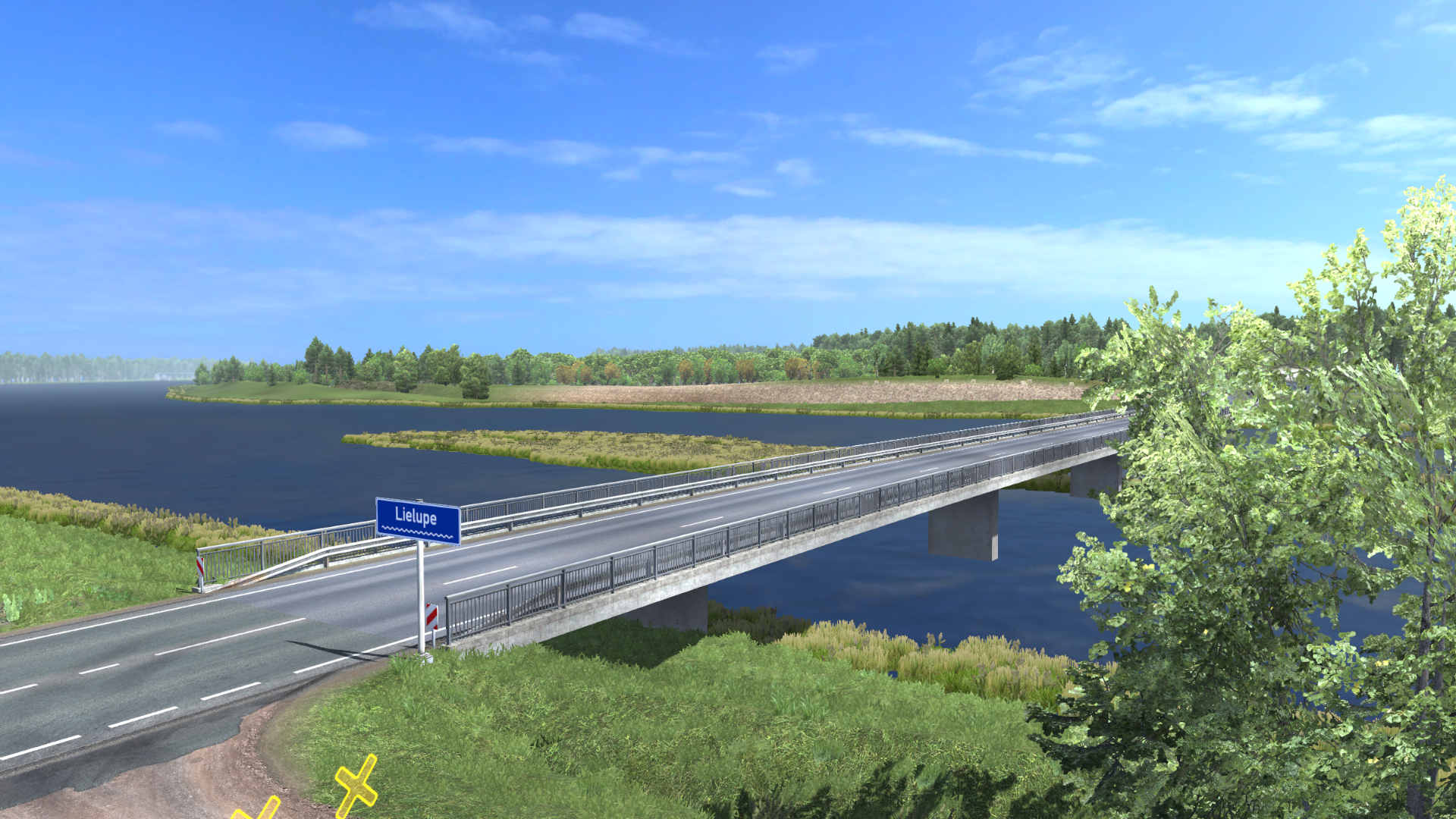 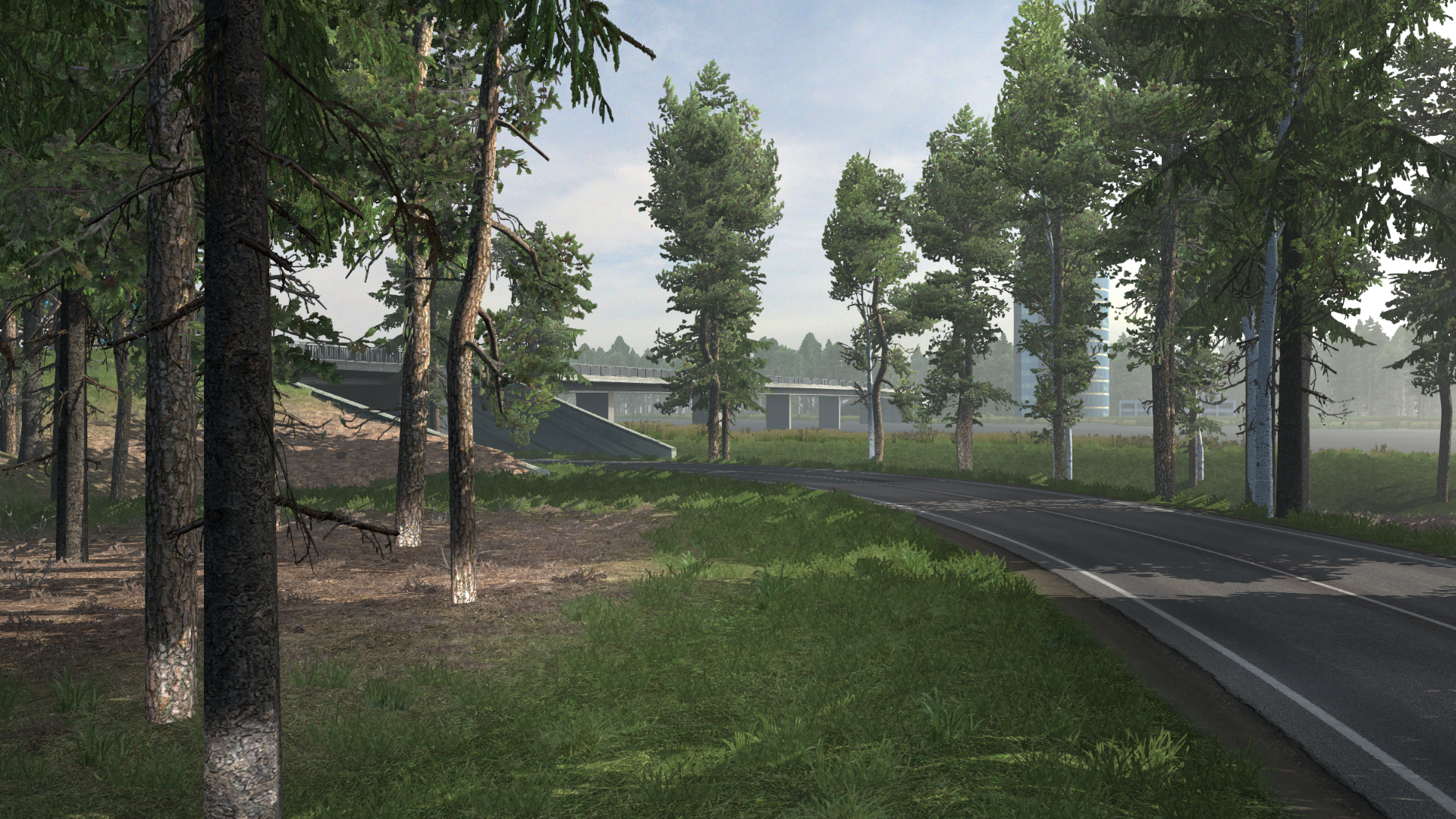 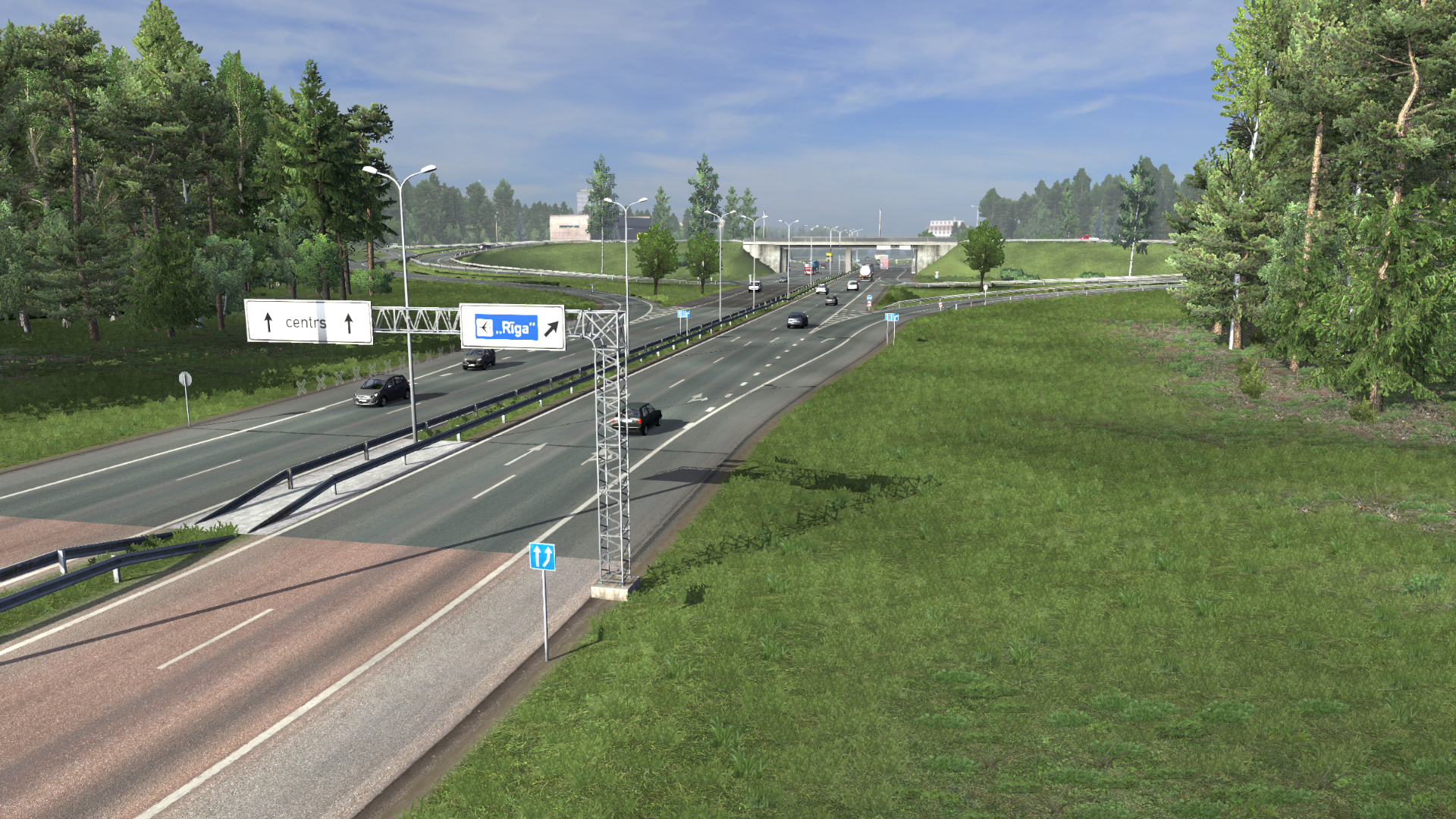 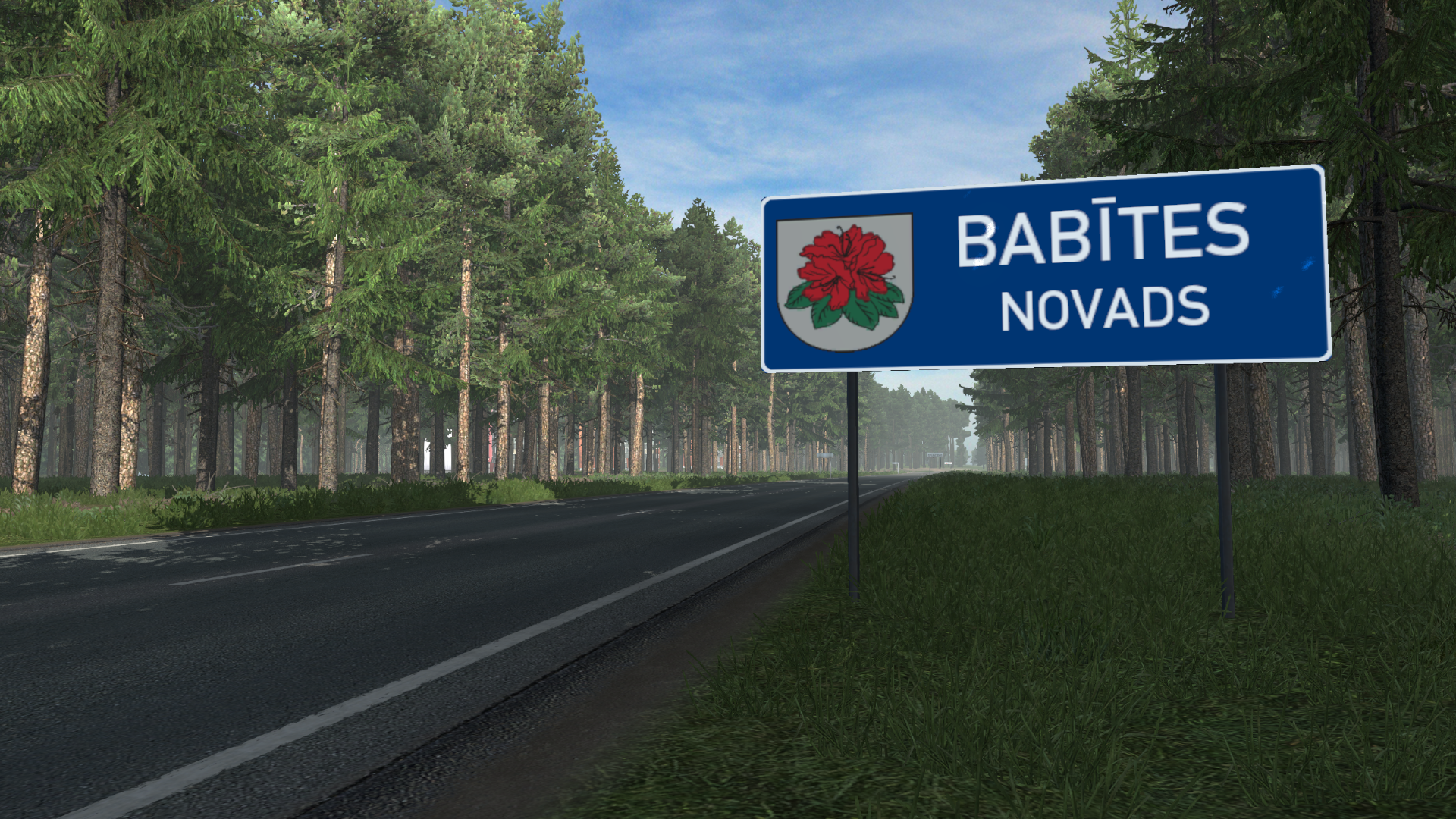 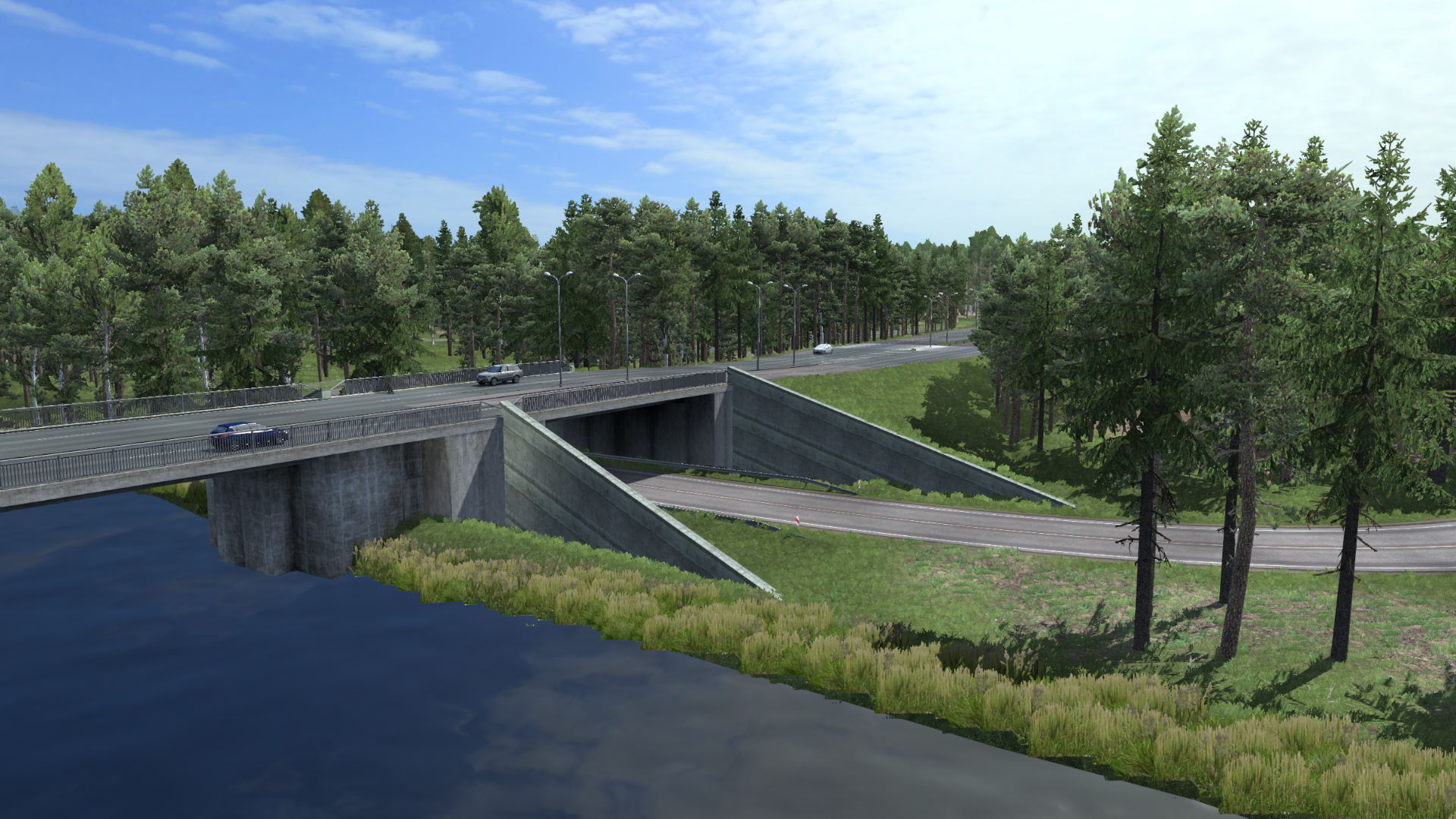 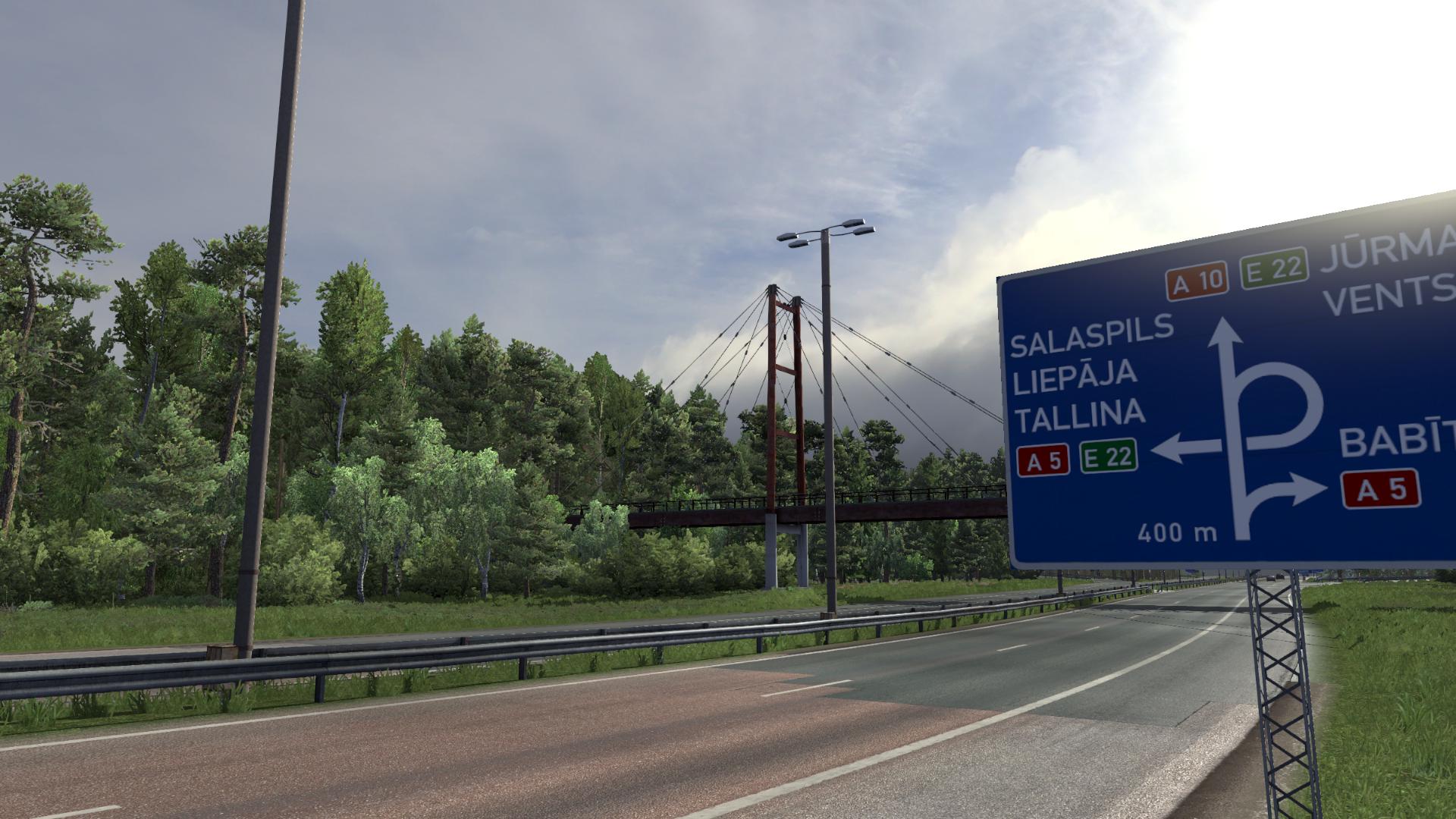 Also, here is an amazing preview video by YouTube user Milan: As far as I know there should be no conflicts with maps that are compatible with ProMods. I personally tested it with Southern Region, RusMap and Great steppe, so I think you would see no issues there. Any inconsistencies can be reported to me

The prefered load order is detailed on this ProMods thread here: https://promods.net/viewtopic.php?t=29618. Here, my map should be posted in the "(Other add-on map mods)" space in no particular oder, I guess, as my mod does not have any major edits other than map sector changes.

Keep in mind that the first load of the mod may take some time, as cache needs to be rebuilt. The other load times should be way shorter.

I would appreciate comments on improvement/bugs or other things I should add.

WARNING! This mod requires ProMods 2.51 and all the DLCs that come with it to work!

the game takes a long time to load

That's how it is bud.

Oh and btw @mcelcreeper This is a great mod, but there are a lot of problems on the A10 road. And all of the pictures will be included.

Thanks so much for that! I’ll make sure to fiz the terrain gaps ect. As for the load times, I have no idea how to decrease the first load time, or if that’s even possible
Developer of the Latvia rebuild map and the UAE Map
Latvia Rebuild: viewtopic.php?f=32&t=287582; Discord: https://discord.gg/PM5m8qb
Updated: 13.11.20
UAE Map (WIP): viewtopic.php?f=32&t=292371; Discord: https://discord.gg/3hrVP9GYq4
Top

Each time the game plays for a long time
Top

Ok, so now I have updated the mod to have some minor improvements concerning terrain, bugs ect. The download link for the new version (v. beta 02) is included in the original post. Please comment on it and mention where I've done something wrong, other potential improvements or suggestions!
Developer of the Latvia rebuild map and the UAE Map
Latvia Rebuild: viewtopic.php?f=32&t=287582; Discord: https://discord.gg/PM5m8qb
Updated: 13.11.20
UAE Map (WIP): viewtopic.php?f=32&t=292371; Discord: https://discord.gg/3hrVP9GYq4
Top