I see the time devoted to detail ... very nice done

The Halaib Triangle (from Wikipedia): The Halaib Triangle (Arabic: مُثَلَّث حَلَايِب‎, romanized: Muthallath Ḥalāyib; Egyptian and Sudanese Musallas Ḥalāyib pronounced [muˈsællæs ħɑˈlɑːjɪb]), is an area of land measuring 20,580 square kilometres (7,950 sq mi) located on the Northeast African coast of the Red Sea. The area, which takes its name from the town of Halaib, is created by the difference in the Egypt–Sudan border between the "political boundary" set in 1899 by the Anglo-Egyptian Condominium, which runs along the 22nd parallel north, and the "administrative boundary" set by the British in 1902, which gave administrative responsibility for an area of land north of the line to Sudan, which was an Anglo-Egyptian client at the time. With the independence of Sudan in 1956, both Egypt and the Sudan claimed sovereignty over the area. The area has been considered to be a part of the Sudan's Red Sea State, and was included in local elections until the late 1980s. In 1994 the Egyptian military moved to take control of the area as a part of Red Sea Governorate, and Egypt been actively investing in it since then. Egypt has been recently categorical in rejecting international arbitration or even political negotiations regarding the area.

The description of the area as a "triangle" is a rough approximation. Only the southern 290-kilometre (180 mi) demarcation, which follows latitude 22°, is a straight line. While the whole area is north of the 22-degree line, a smaller area south of latitude 22°, referred to as Bir Tawil, joins the Halaib Triangle at its westernmost point along the latitude line – neither Sudan nor Egypt claims Bir Tawil.

The area is sometimes referred to in Egypt as the "Sudan Government Administration Area" or SGAA. 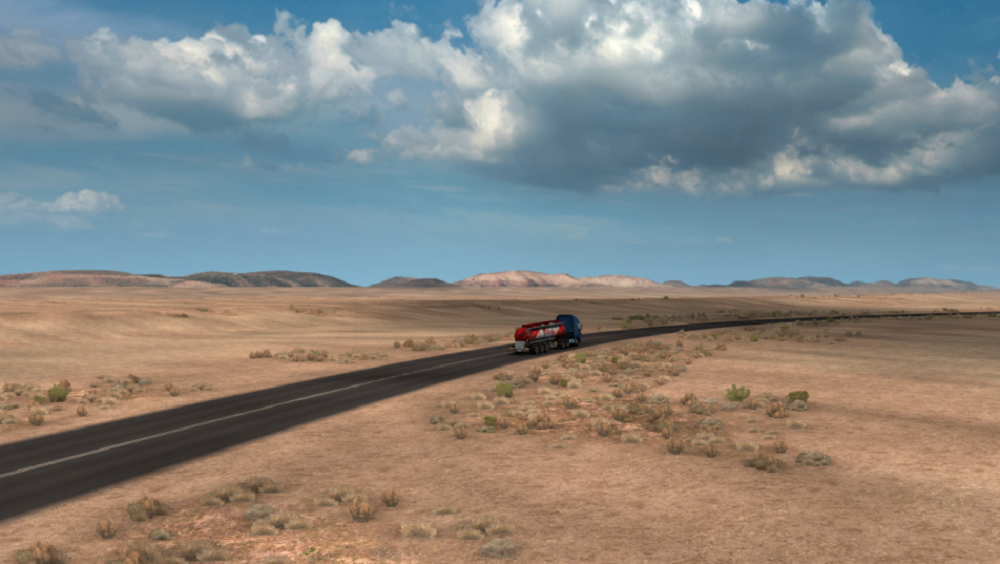 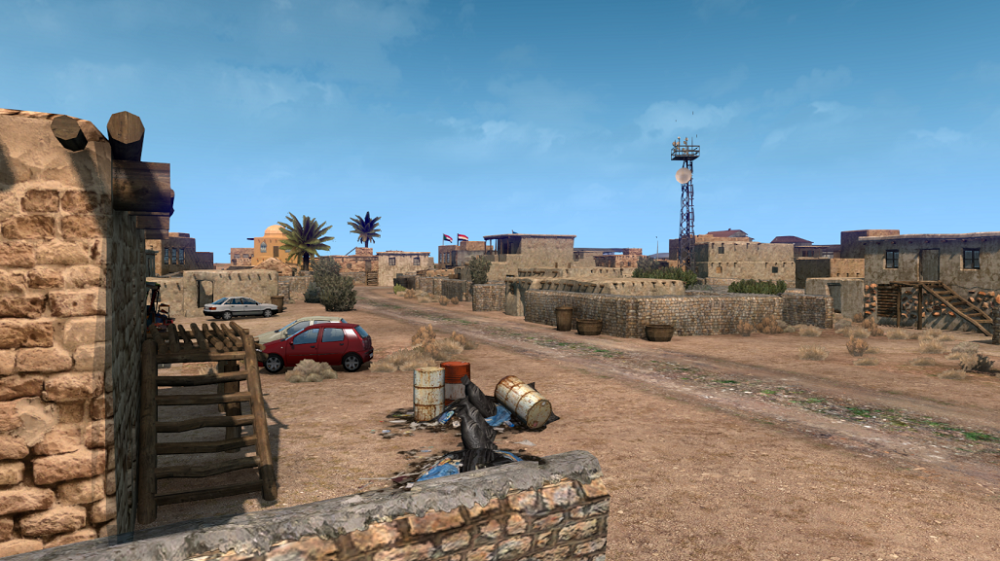 The Halayeb area is done. 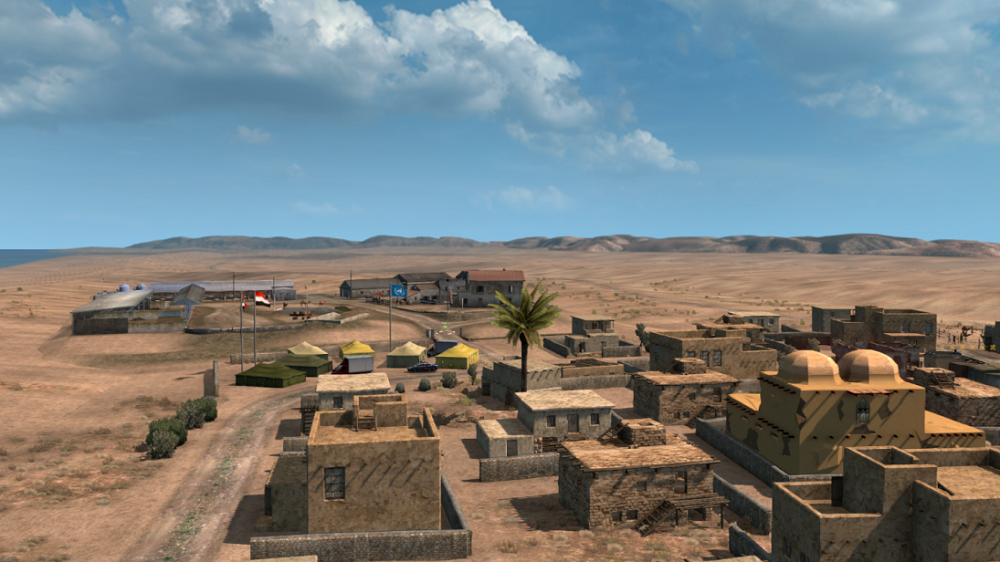 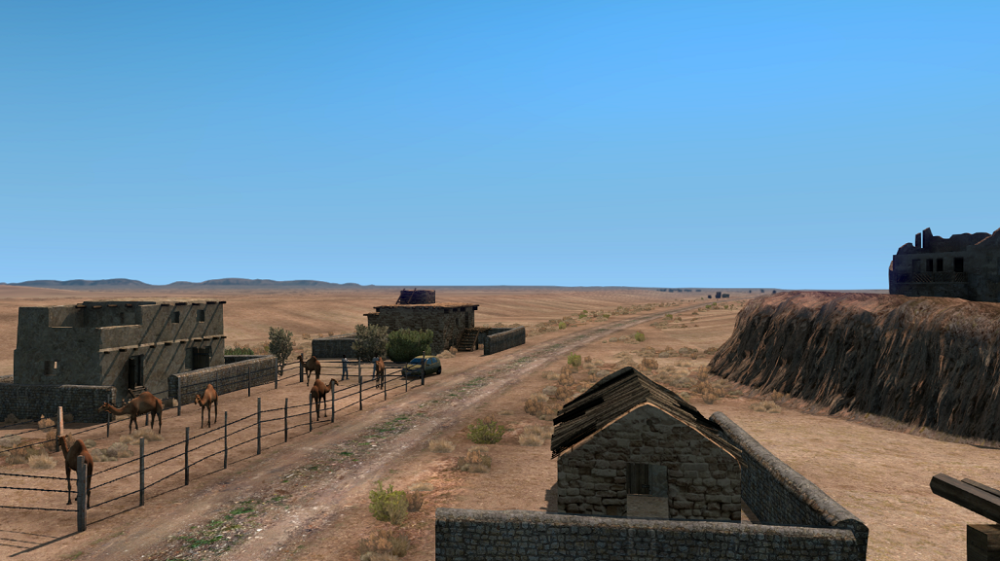 Driving through The Halaib Triangle 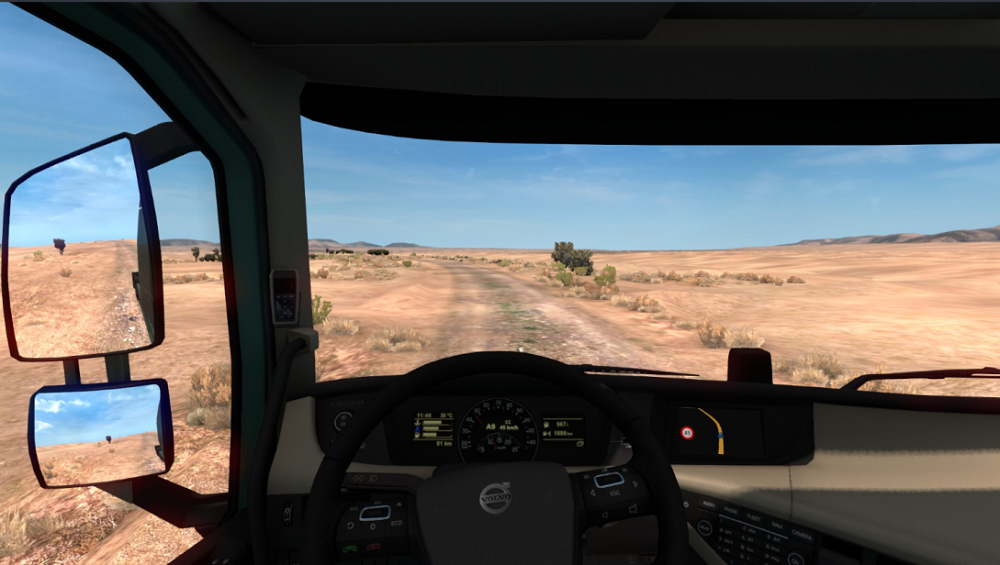 Developer: Tedesco
Modeler: SlenderSmoke
Research: Hysteria
And of course with the help of the whole TerraMaps Team

When is version 1.2 being released?
Top

Last time we showed screenshots of the end of the road to Sudan, the Halaib triangle.
But of course there is much more work to be done on the road to get from Hurghada to the Sudan border.
Forze has been recruited as the 2nd map developer for the Red Sea. This is his work on road to and the city of Safaga!
Enjoy it.

Jungle Hotel Park Resort in Hurghada on the left 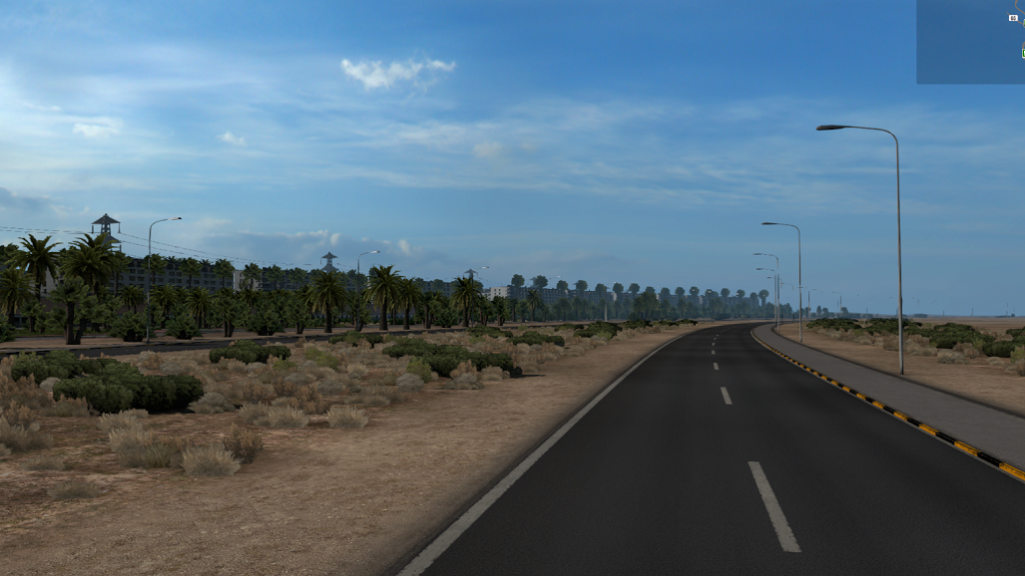 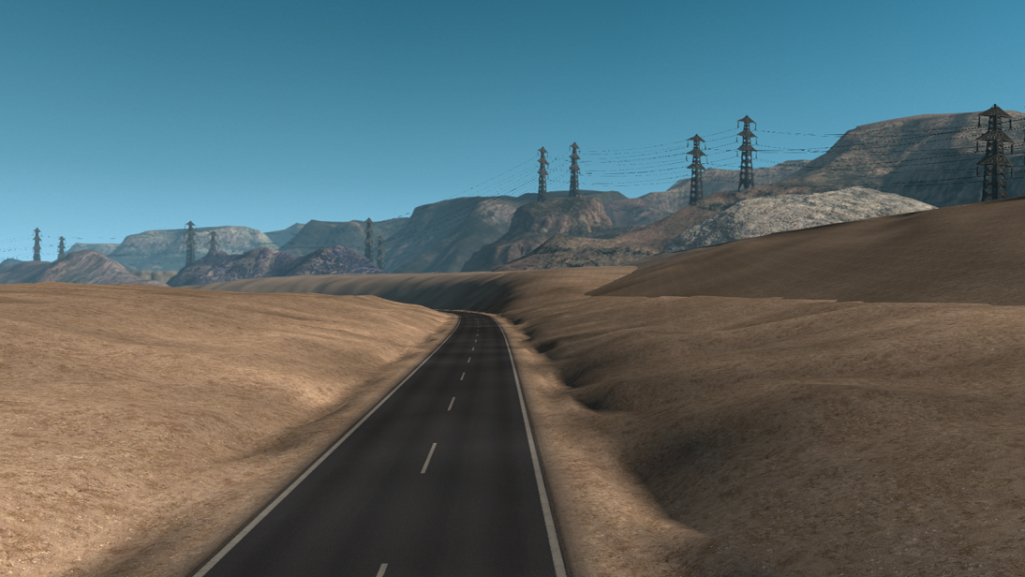 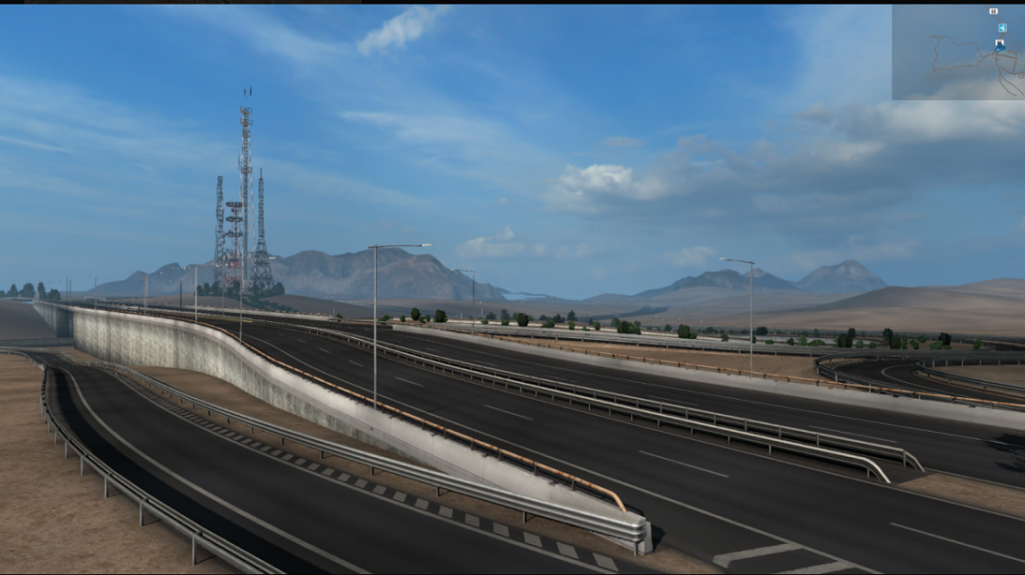 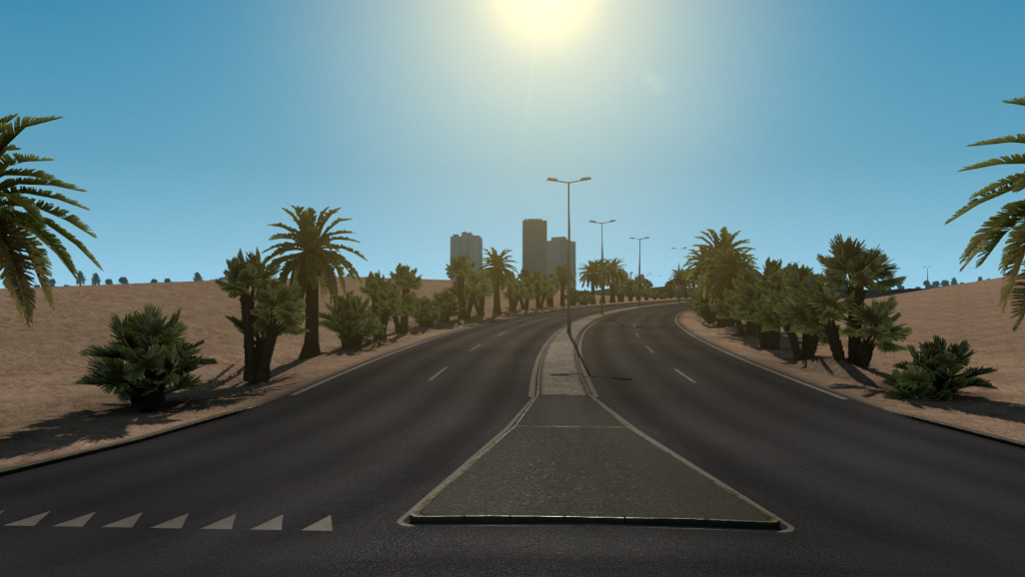 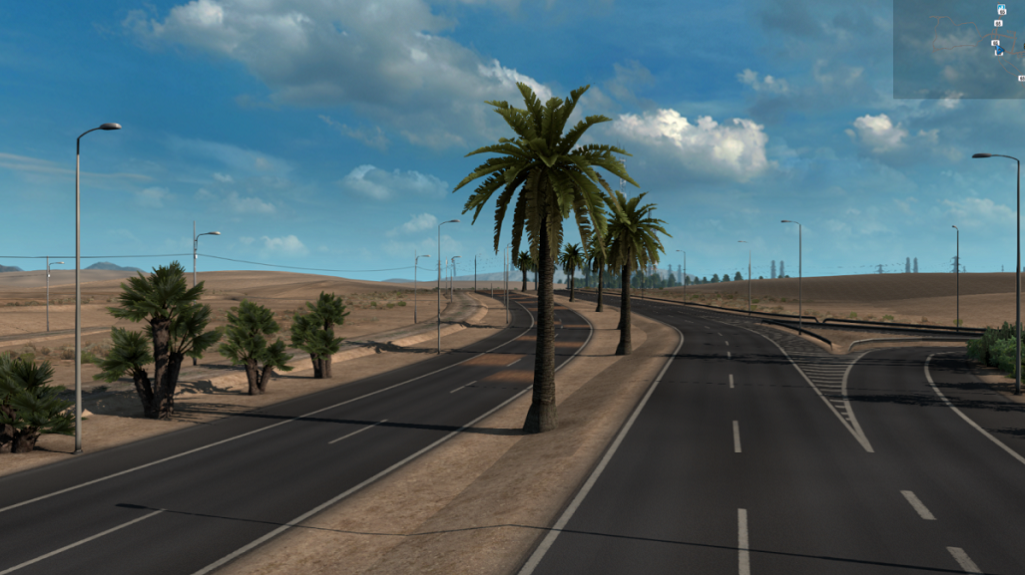 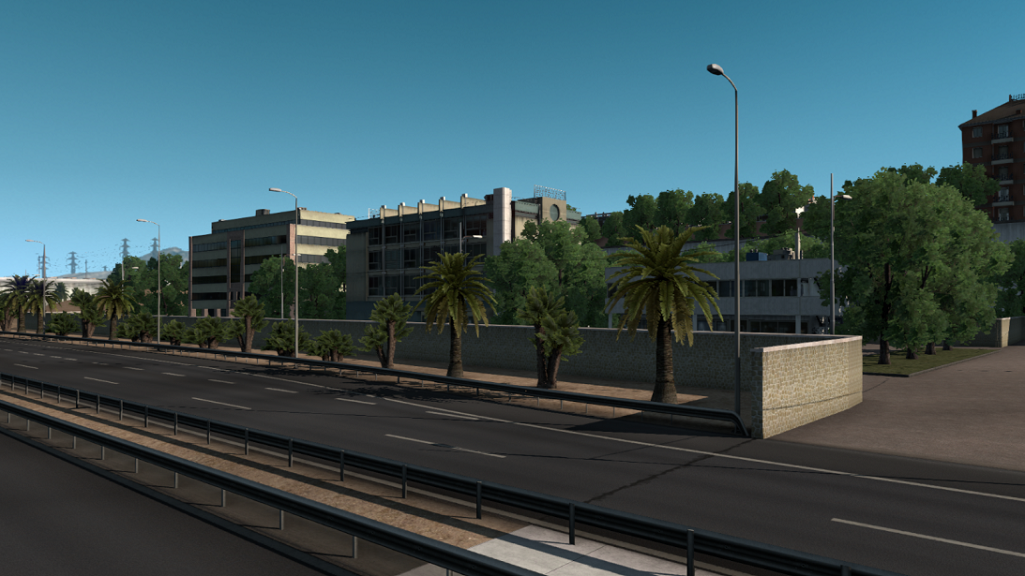 Main Developer: Forze
Developer Manager: Tedesco
Research: Hysteria
And of course with the help of the whole TerraMaps Team

The last time I left you in Safaga on the Red Sea coast. But between Safaga and Halayeb, there is a long coastal road known as the Red Sea Riviera. Egypt's eastern coastline along the Red Sea, consists of resort cities on the western shore. The Cities you can visit are Quseer; Marsa Alam and Shalaten. But make no mistake. Most of the road is an empty desert. My advice is don't break down with your truck there. Help can take a long time. 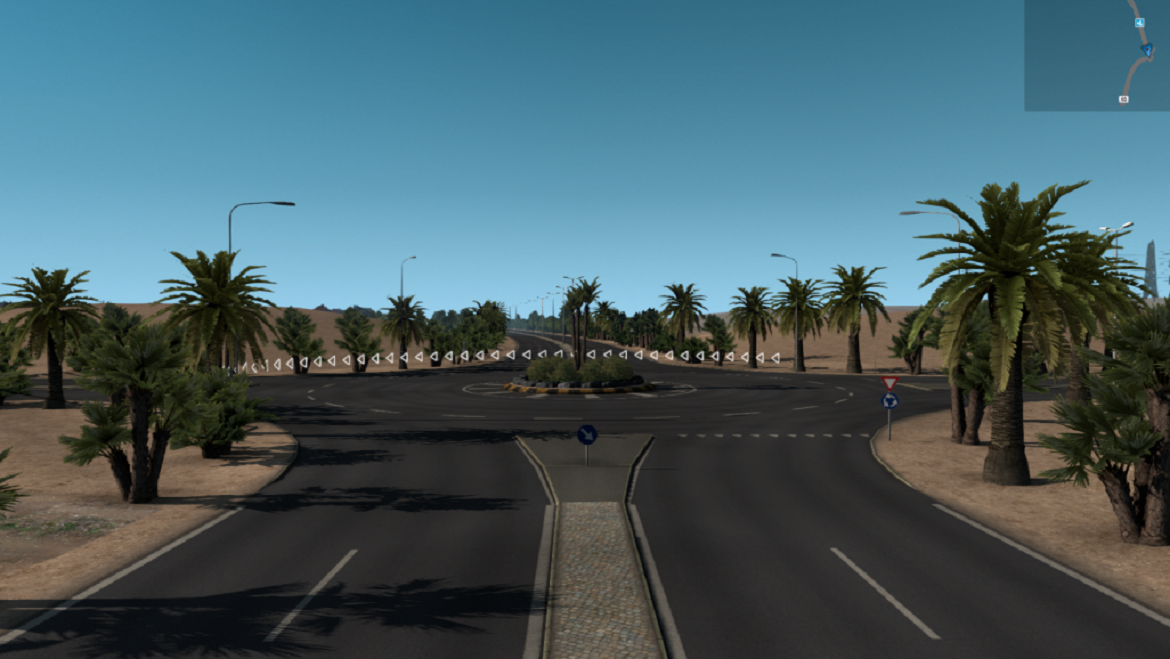 In the beginning there will still be some trucks on the road.

But soon after you will be alone with your truck. Enjoying the peace and quite. 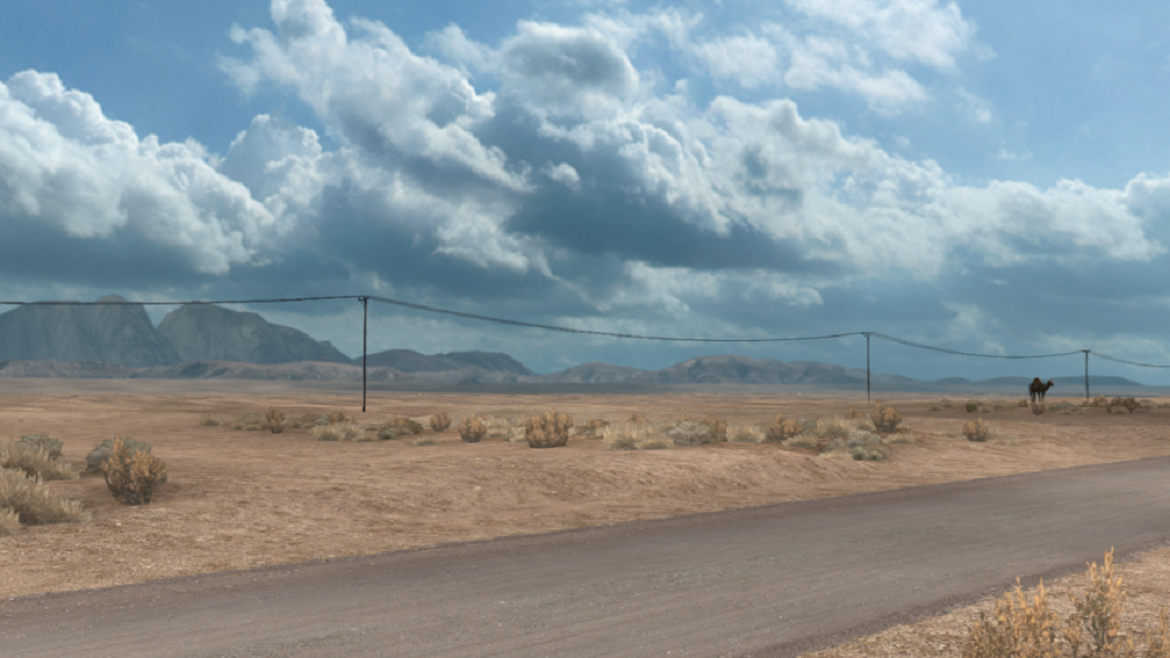 And when is gets dark, it reall gets dark and cold in the desert. (Yes this is een screenshot from the red sea 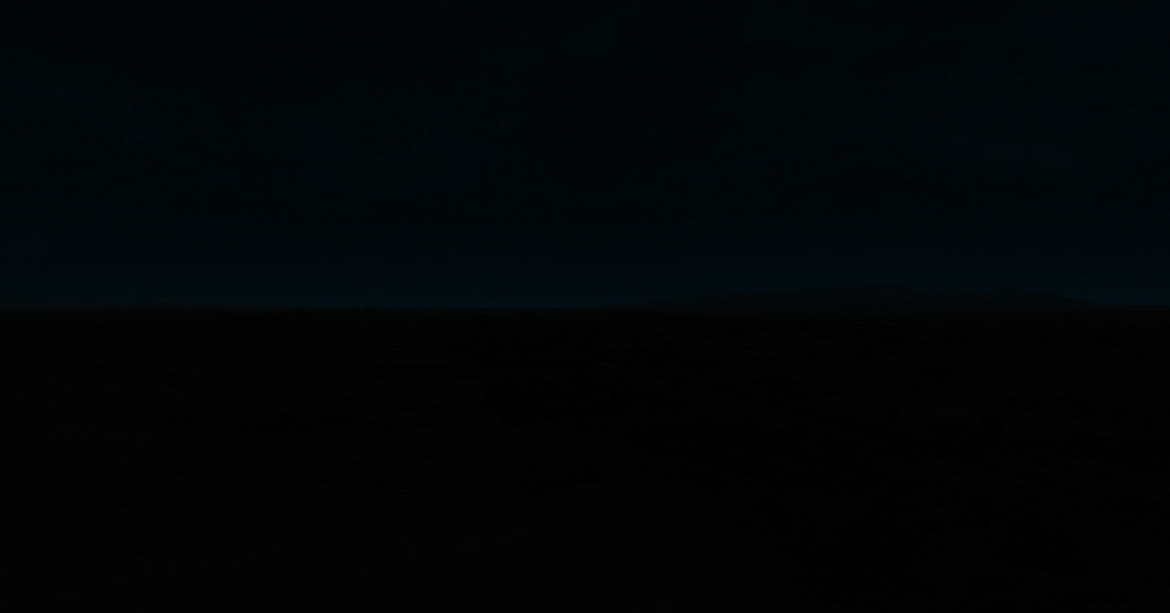 But finaly the next morning you will be at the border. Time to rest. (Sudanese side of the border-Rest Area)

Main Developer: Tedesco
Developer: Forze
Research: Hysteria
And of course with the help of the whole TerraMaps Team