When I enter that URL the app connects with my local Local Radio server, so far so good

But then I hear the same station twice, once on my desktop and once on my phone, even though I entered the correct PeerID.

I have tested something else as well: I normally use Google Chrome. I started the local radio in Chrome and opened Firefox as well. Opened the same link and tried to connect to the Chrome-radio with the PeerID, but still nothing happened (well, FireFox started playing the same station, so I got the double stereo-effect

), and I don't see any network errors in the development console on FireFox.
Top

Got a problem. I've originally used this back on my old PC, where it worked fine, but now on my new computer, it doesn't wanna work. Installed correctly, but for whatever reason either the stations don't play at all, or they play for like a minute and then stop. Overlay works, tried switching stations in the browser and in-game, both times this happens. Also tried changing the port, and it did nothing.
Top

Are you sure that you allowed your browser to autoplay sound from localradio.koenvh.nl? 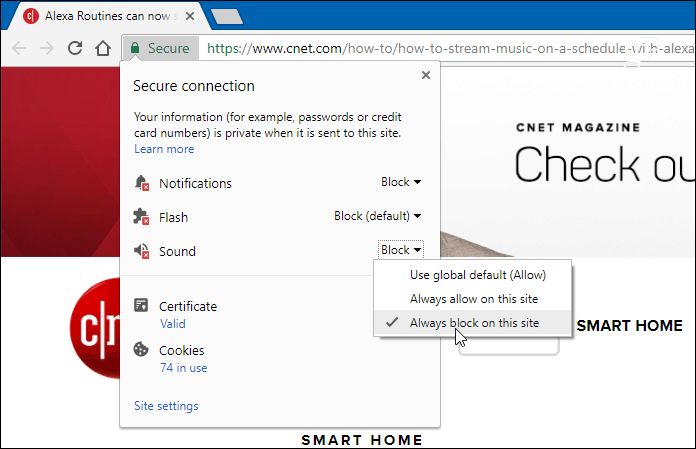 Doesn't work. No sound in game using the hotkeys, if I click the "open ETS2 radio" link it opens a chrome window and plays the radio station through chrome and not the internal radio program thing.
Top

@crazycrinkle So the radio plays in your browser? Sounds like it works fine to me. Not sure where you got the idea from that it'd use the internal radio player; it doesn't, never has, and probably never will. Please read the README first next time.
Top

Hello, this plugin is super nice

How can i have the stations showing up in my rift s in vr ? I set vr on true in json setting but it Just show up on monitor.

@Benouyt No idea, I don't have a VR headset to test with, so I have no idea how that works.
Someone reported that the overlay on their Vive (I believe) was mirrored, so I just mirrored the image when the VR setting is enabled (so it looks right again), and that's it.
Are you sure it does not show up at all, not even very small in some corner or something?
Top

Thank for your answer,

Sadly no, the station show up only on the monitor, but no in the rift s
Top
Post Reply
352 posts