Forum rules
SCS as a company do not wish to have paid mods on this forum. While we understand that not all paid mods use the Intellectual Property of other companies/people, it is very hard to moderate what is and isn't acceptable when money is involved. There are also concerns that it could look unfavorable to potential work partners going forward if SCS allow mods that may potentially use unlicensed branding.
Posting in the Mods forum (ATS and ETS2) is restricted to sharing free-to-the-public mods and providing support for mods. For more details, please check chapters [4] and [5] of Forum Rules.
Post Reply
34 posts 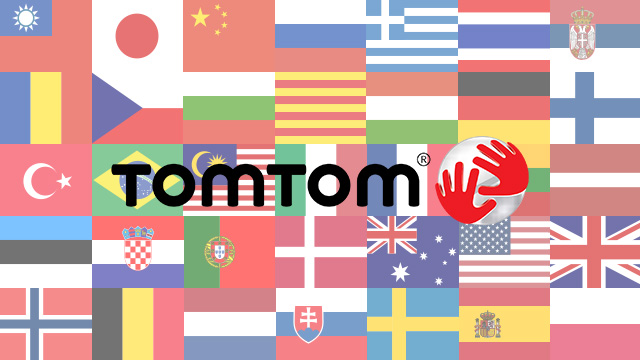 I created a script to convert TomTom voices to SCS voices, and created a mod containing 69 voices from the original TomTom.
These are the free voices for most countries that are available for the TomTom XL.

Can you please add a non steam link?Thank you
Marko
Top

@Marko Tomic Why if I may ask? Steam is a convenient distribution platform, and allows me to keep the mod up-to-date easily. As far as I'm aware, the non-Steam version is still at 1.34 (from before voice navigation support).
But if you have any good reasons why a non-Steam version would be preferable, then I might consider it.
Top

Because I have a copy of ets2 and that's why I'm asking you for non steam link.Thank you
Marko
Top

This is a realy good mod Koen! The best voicepack that i have seen already

Like I said, the last version of ETS2 without Steam is stuck at 1.34 from before voice navigation.
So either you have no voice navigation at all (and the mod won't work), or you have the version on Steam (and you can just click subscribe).
Unless you have a magic third version, but I doubt it is "supported" by SCS, and if it isn't supported by SCS, then it's not supported by me either

Also, thank you to everyone else for the kind comments