Aji Damarjati wrote: ↑
29 May 2020 05:26
Would be nice if you also change the fictional fuel station to the real life fuel station company. Cheers.

He already made that but separate mod, check his other mods on Steam. Great work Nihao!
Top

Great to know that this works with ProMods. The ProMods Truck & Company Pack is great, but they haven't touched any companies from any of the DLCs, yet... 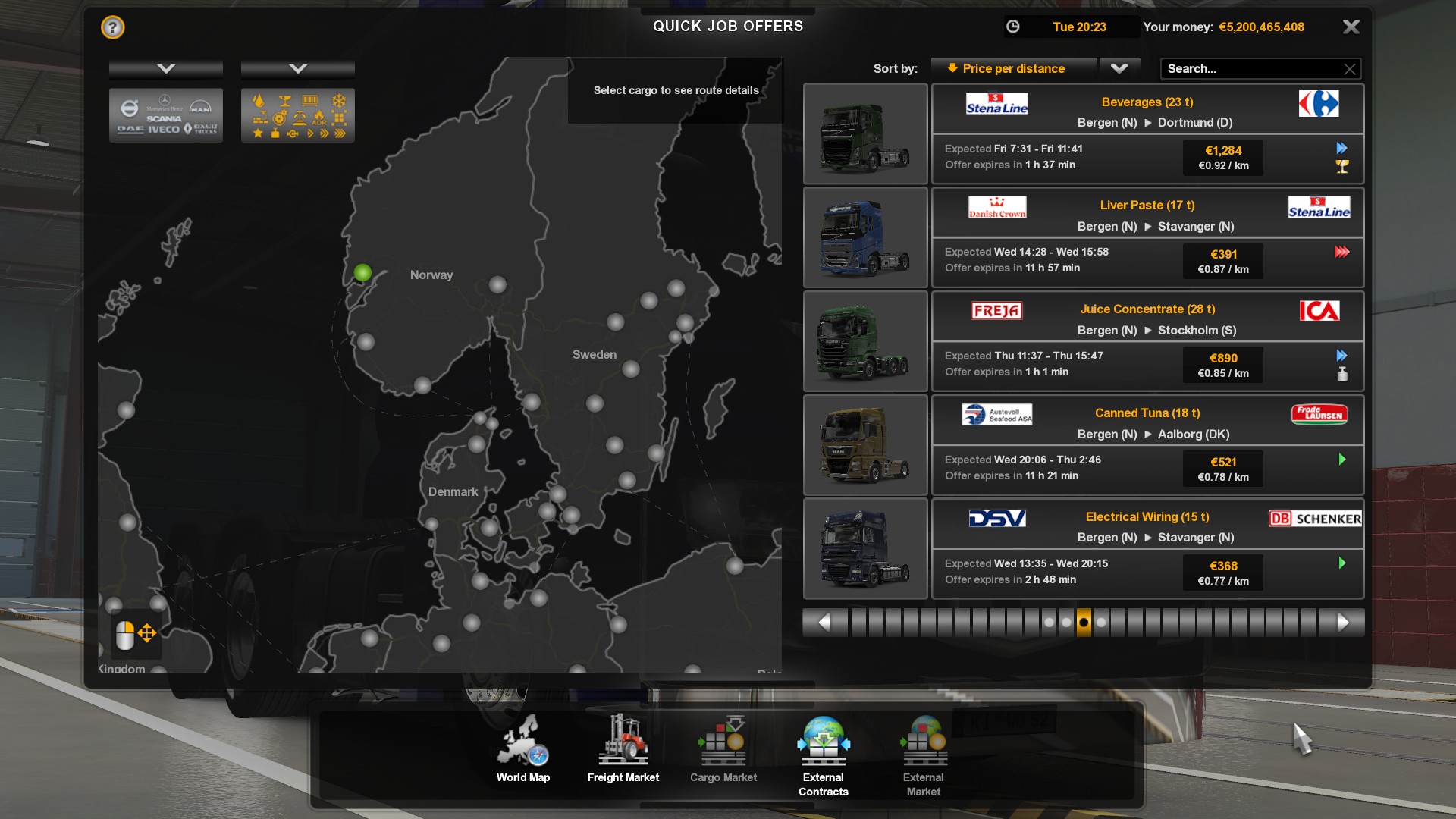 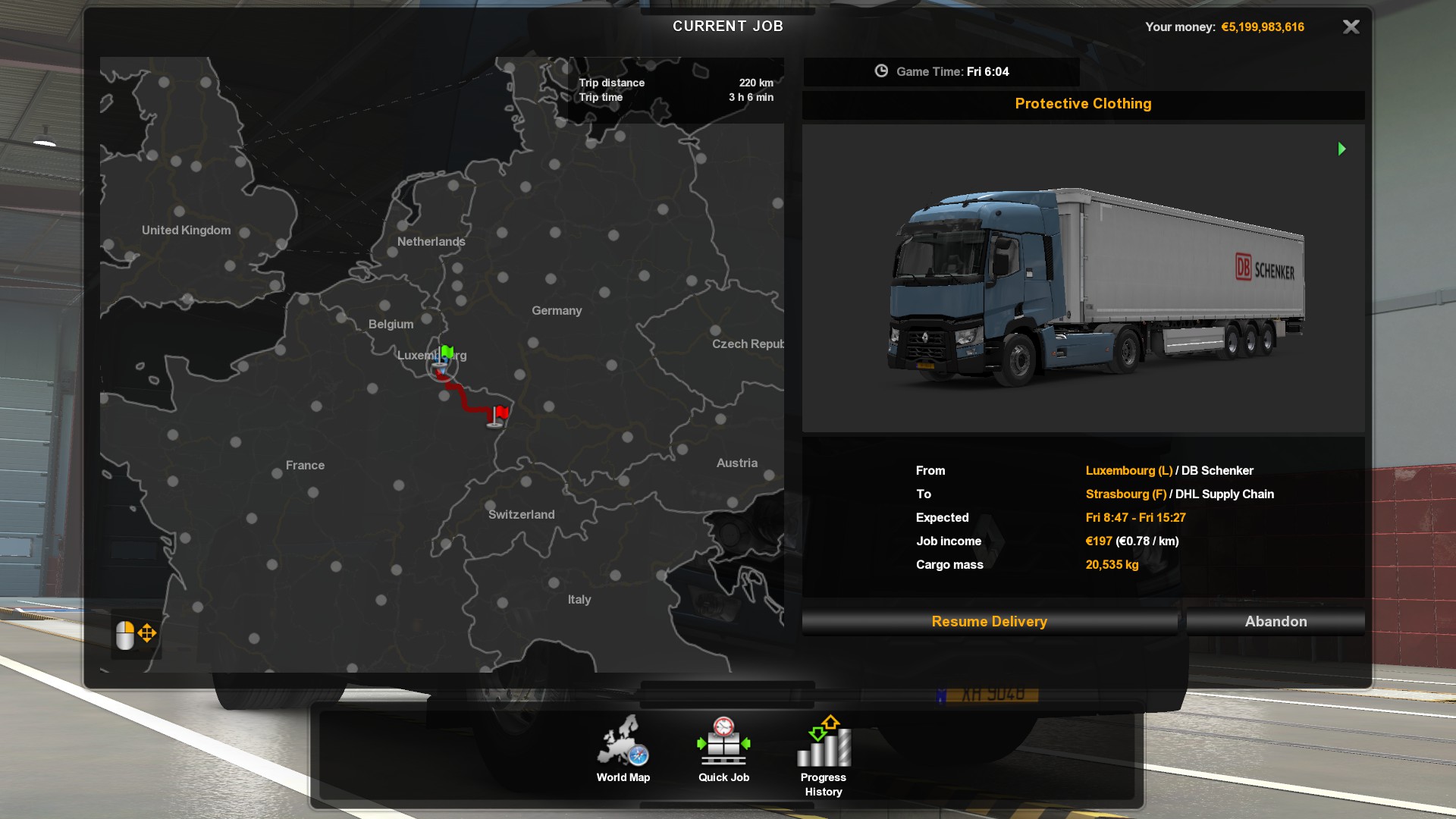 Small rant about Italia DLC
There are some things which changed company trailers in this DLC which means that different person worked and s/he didn‘t respect previously established rules. I really hope that new rules
didn‘t continue in the following DLCs, but I‘ll found out soon.
So, here is how company trailers work. Every company (except quarrying one) has its own trailer. There is also minority of companies (mostly logistics and oil) which have additional fuel tank
trailer which you see in the game as the old and new models. The old model uses the same texture as regular boxed trailer and that solution is not a perfect one, but is good enough. The new
fuel tank model uses separate texture. So far so good. But here comes Italia DLC…
1) Somebody decided to break this „rule“ so both fuel tank trailers share the same texture which in reality break them as you can only have one properly looking trailer. They are not aligned
at all. So I have to make bad compromises…
2) Also, Construzione di Edifici has 2 trailers. Why? It doesn‘t make any sense. Just why?

With this update, it means that Italia DLC is finished and June didn‘t even started 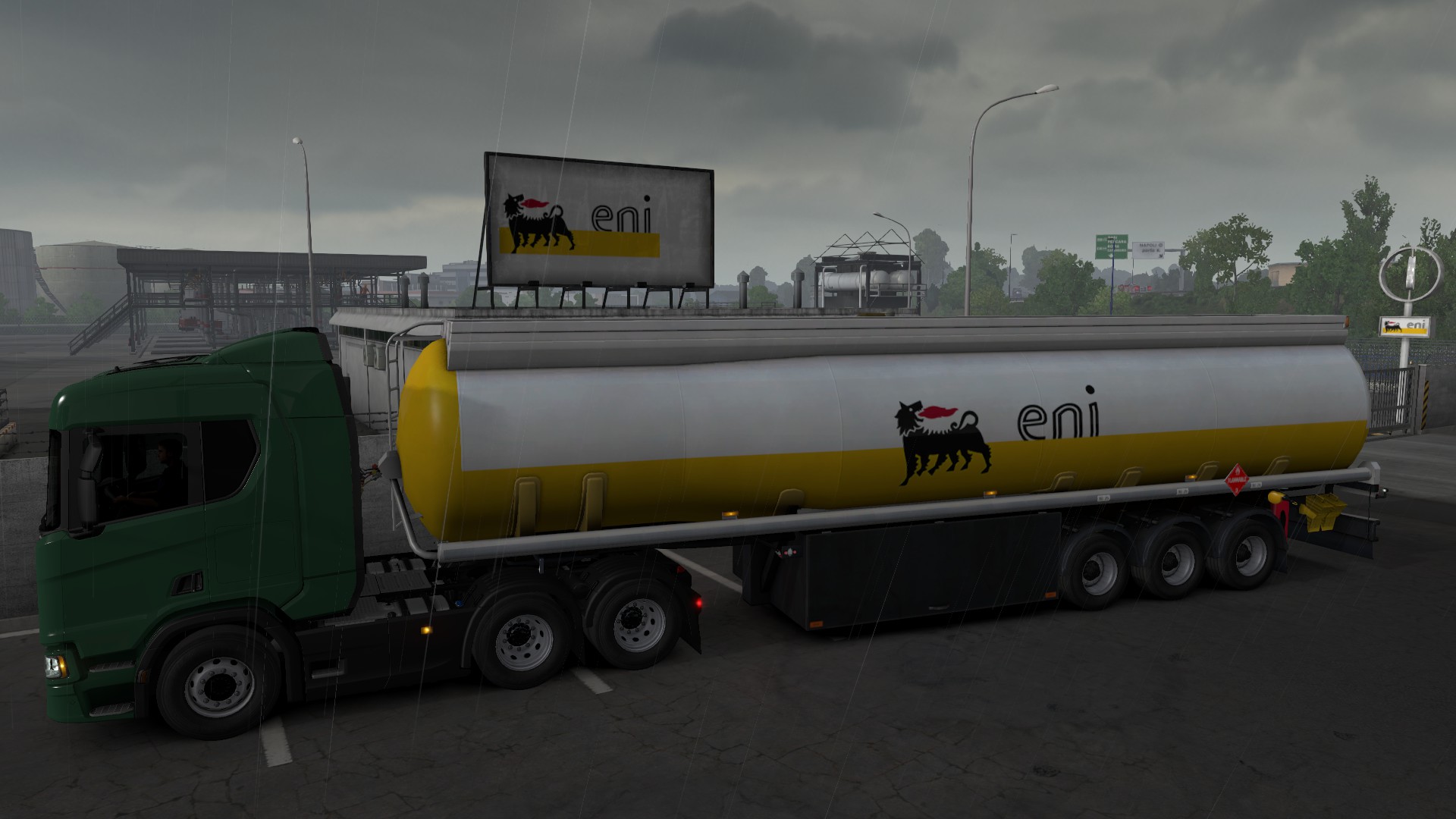 I updated trailer as logos were too big... 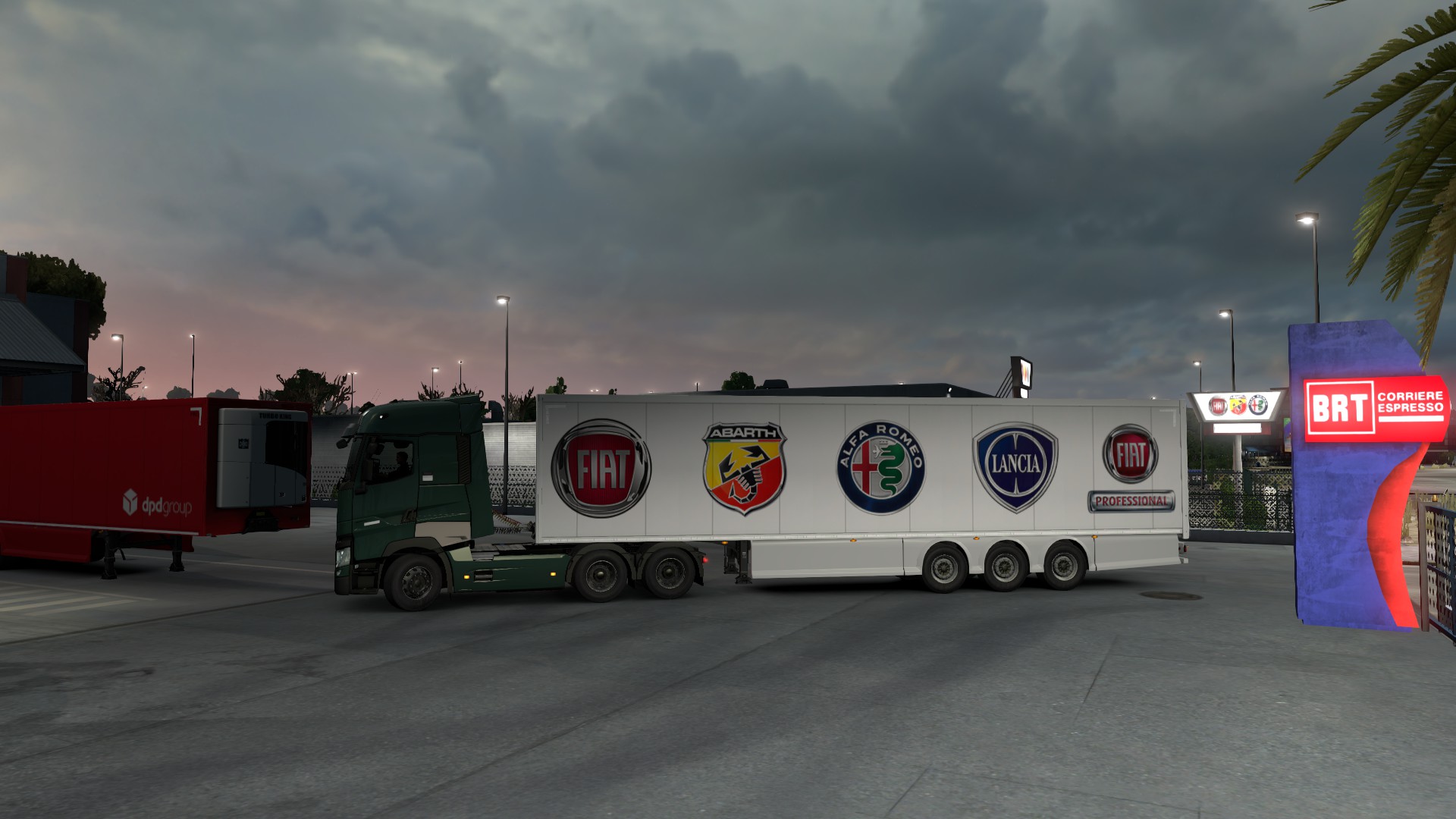 Amazing, thanks so much for all these updates!
Sorry for my english

Thank you for all the updates.

In my opinion, it`s a Must Have mod.