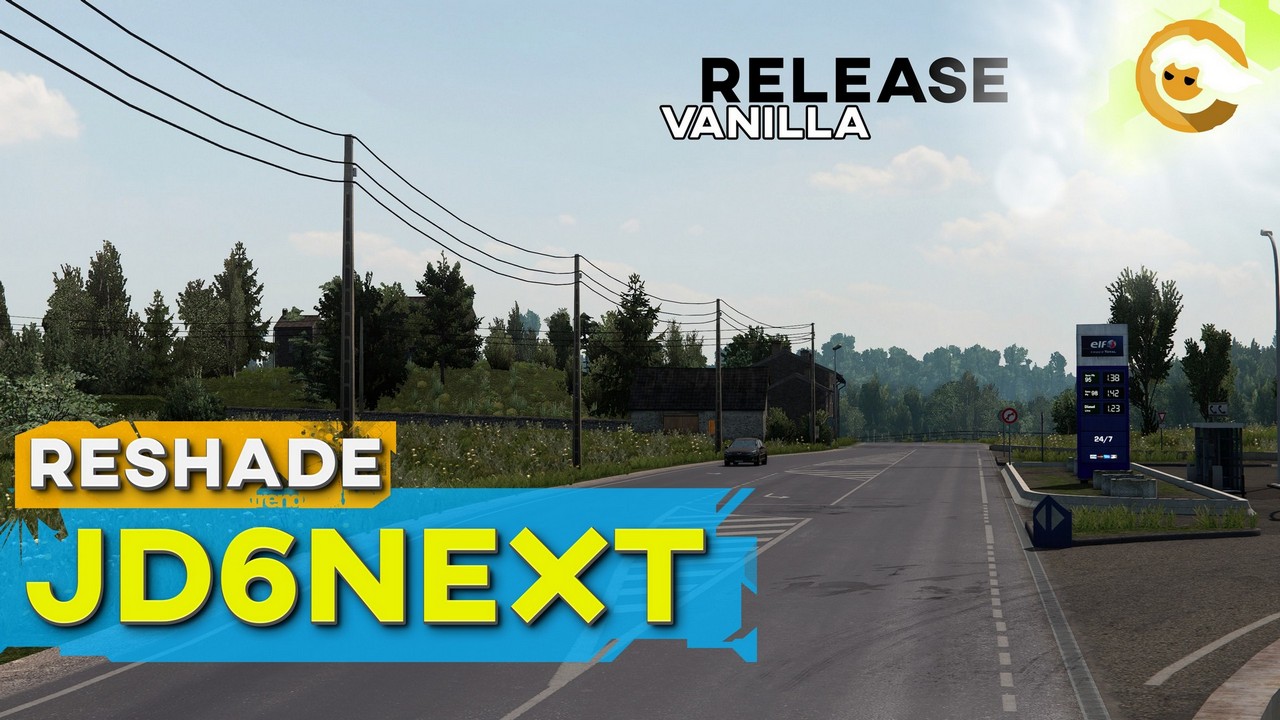 I’m proud to share with you the next version of my ReShade Preset JD6NEXT KYNG. Tested and adjusted for hours on end this update (as always) is the definitive way to enjoy ETS2. This version is designed to bring the game closer to the modern look of AAA racing/driving videogames, taking inspiration from titles such as Forza Horizon 4 and GT Sport as well as tons of Real Life footage and pictures.

Enjoy the very best and unmatched JD6NEXT KYNG preset! A ReShade for KINGS. Use the ORIGINAL and not the silly preset knock-offs that piggyback JD6 visuals.

GENUINE Quality Above ALL ELSE!

~ THANKS for being AWESOME and trying this! ~ SCS Vanilla Brought to the NEXT Level! 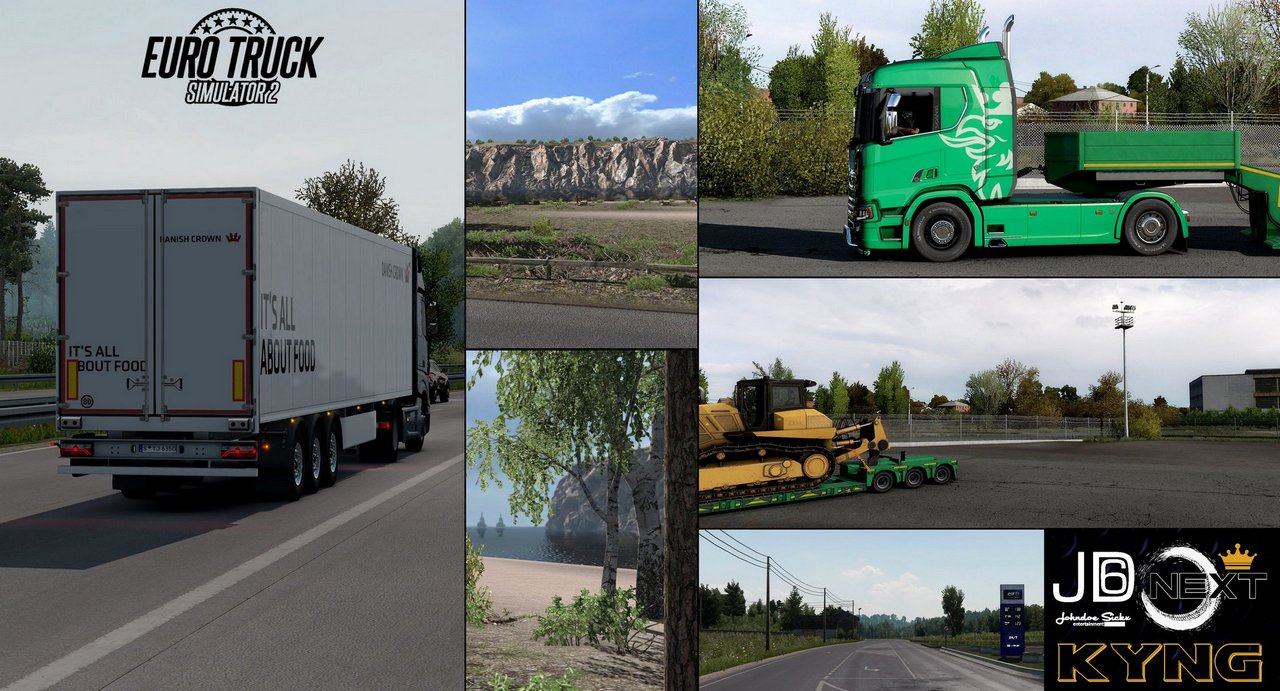 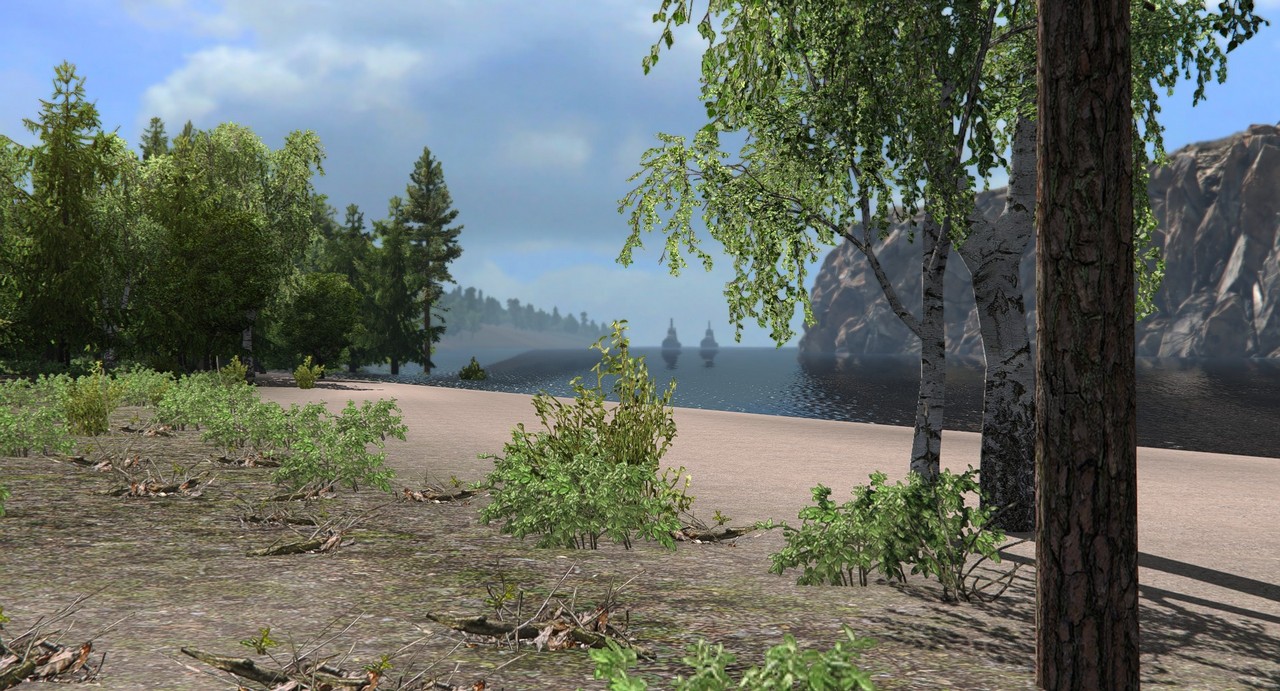 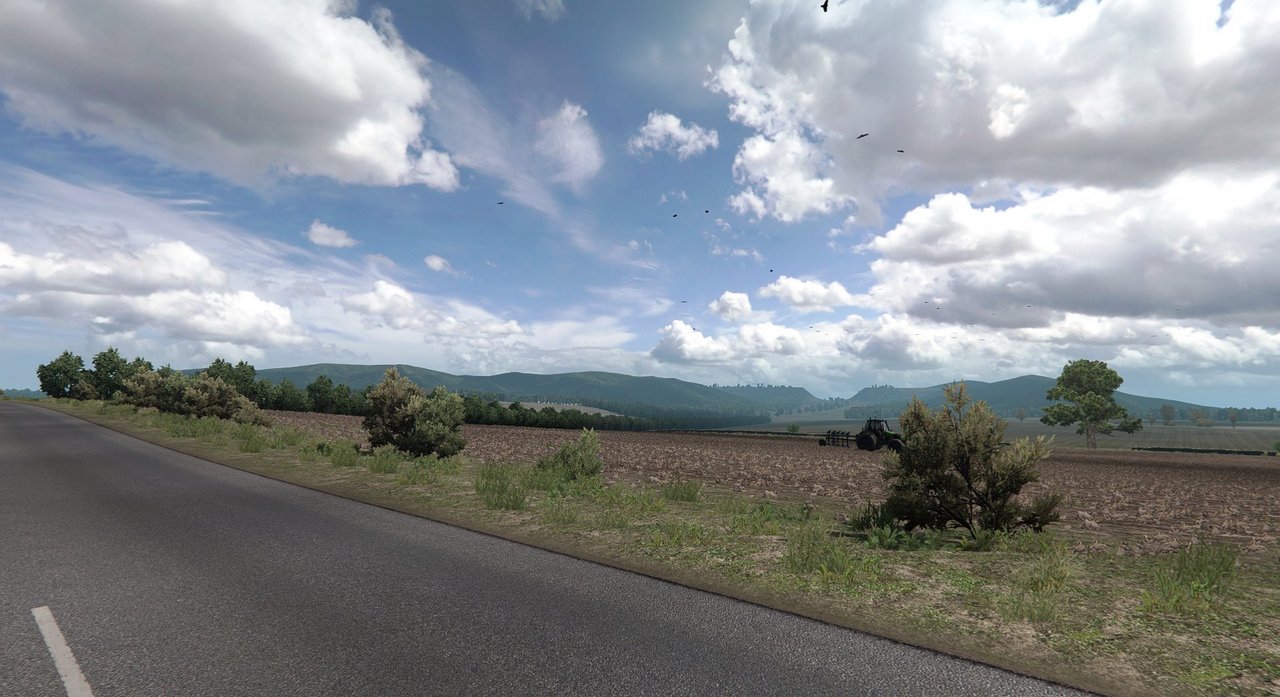 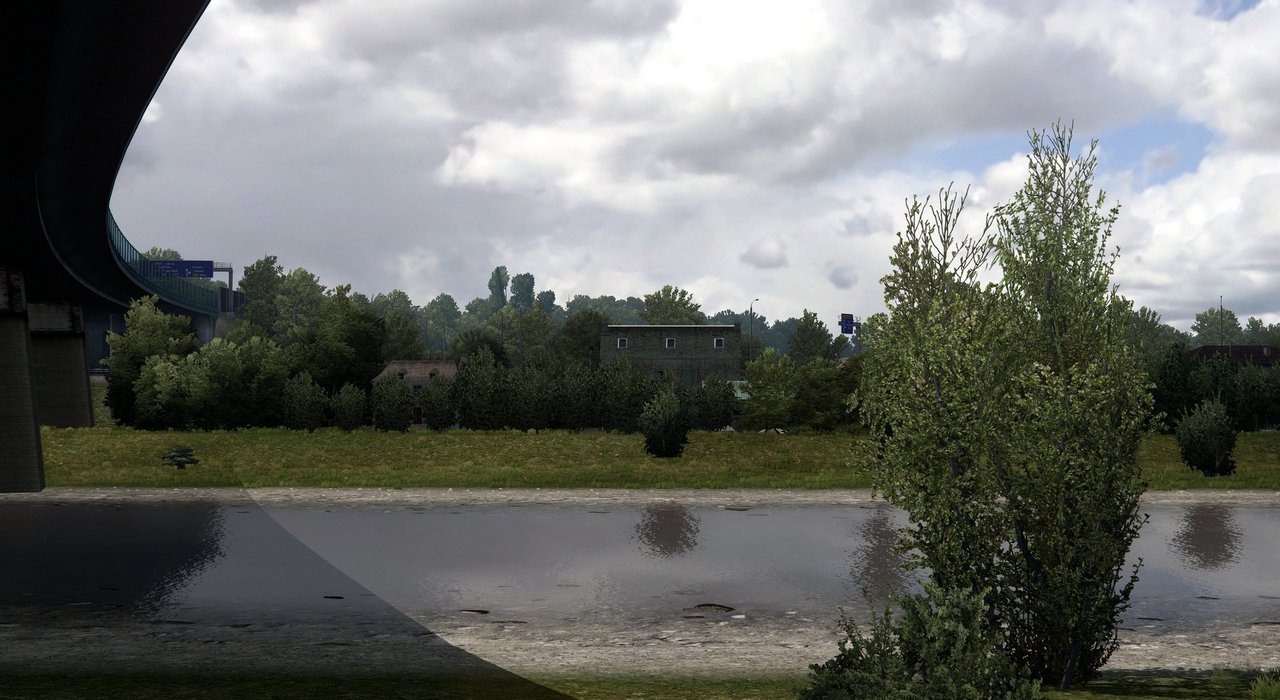 * as this is somewhat of a departure from v1-v8 I decided to make a new clean thread to avoid confusion.

The best for now. Im goin to try it with ats and other weather mods. Keep up a good work.

Wow that sky in the last screens looks very HD for vanilla. Is it a weather mod?
Top

@arrahik I use a lot of other skies for vanilla. Could be from the old PNG. The weather is unchanged.

Also, someone asked about bloom and I'll reply here. I have it set to g_bloom 0.2.
YouTube Johndoe SiCKX - TWITTER - JD6 DISCORD

I have a reshade made by another modder, is it possible to have different reshades from different authors?
Virtual trucker since the launch of ETS 2. From Peru.

@szayel89 Technically, yes.
BUT if you are new to ReShade I'd definitely say NO as not all get shaders get updated at the same time and you might be confused when you get shader compiling errors.
YouTube Johndoe SiCKX - TWITTER - JD6 DISCORD

Also, someone asked about bloom and I'll reply here. I have it set to g_bloom 0.2.

Ah ok. I'm guessing you can't release the compilation of skyboxes you use? I keep loking for a weather mod with HD skyboxes, but the free ones' aren't very high quality. I loved PNG 2.0's skies, but they no longer work even with the Fix Sky file. I can use NaturaLux, but the skyboxes don't fit Grime's Late Autumn mod. They're way too sunny.
Top
Post Reply
32 posts