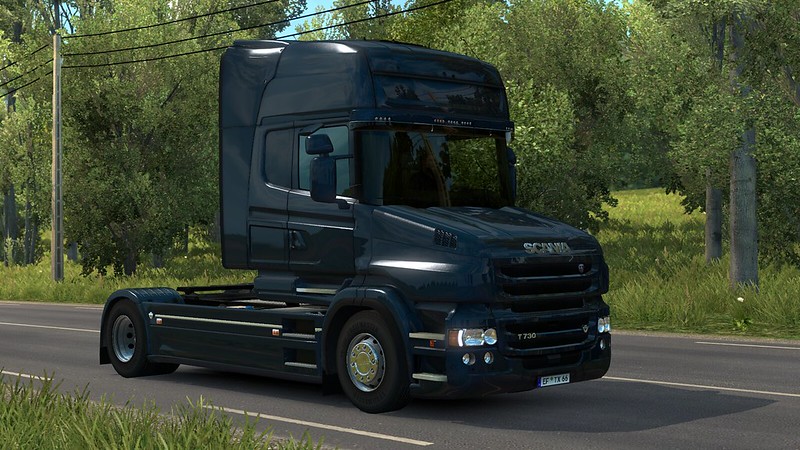 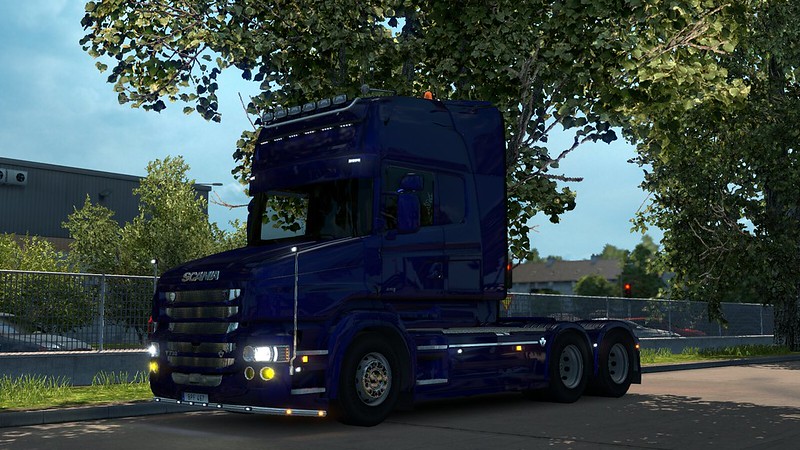 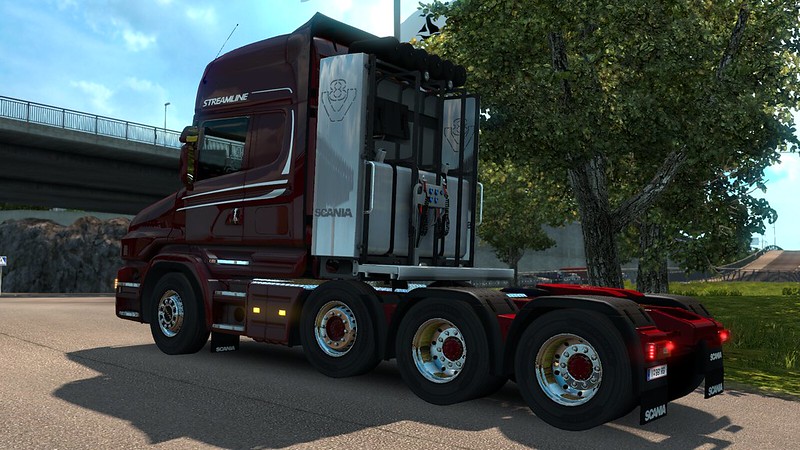 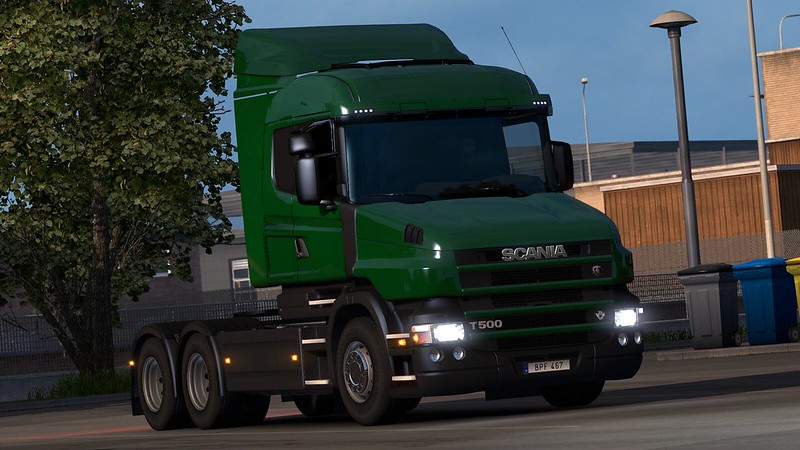 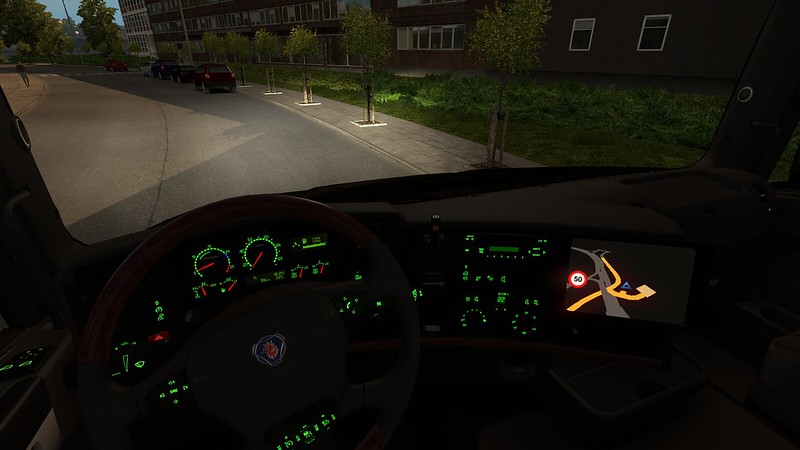 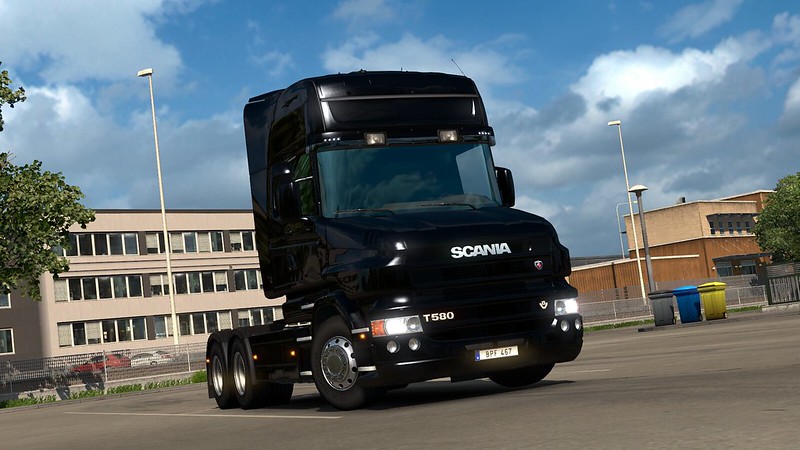 Changelog V2.2.4 to V2.3.0:
-Updated the mod for 1.39 patch
-Added support for openable windows and FMOD sound system introduced in 1.37
-Fixed missing engine badge for DT12 18 440 Euro 3 engine
-Added more plastic/paint combinations for front fenders
-Added DXT5 compression for many uncompressed DDS-textures
-Adjusted the shape/position of T-series cabin steps
-Fixed issues with advanced coupling and collisions on the rear of the truck
-Fixed DX11 bugs with 5-series low bumpers
-Some other tiny changes I don't remember anymore
-Renamed a few locators with incorrect names. The truck might have missing parts after the update but you can reinstall them at upgrade shop. There might also be errors about missing parts in game log. You can remove them either by selling and repurchasing your truck, or by using "g_remove_missing_accessories 1" command, or just simply ignore them. The renamed locators are:
bumper -> f_bumper
bumpergrill -> g_bumper
f_plate -> f_plate_a
spoilerp -> wing_s
intakec -> c_intake
mirrorslots -> (removed because it was obsolete already)

RJL wrote:Known issues:
-Chassis shadow is not perfect. I'm too lazy to fix it.
-Third UV-map doesn't work. I have no interest to fix it.

Then I'll use GT Mike's, cos he actually likes to make properly fixed mods instead of leaving things broken.


Please report any bugs that you find! Happy trucking!

What's the point, when you just said above you're too lazy to fix things....?


edit: I was later corrected on these points, that I misunderstood to be serious flaws... ignore what I'm saying here!

Modding needs lot of time. I've done this mod many months. Some things are more difficult to fix than others. Missing third UV map and non-perfect shadow is a very small problem which is hard to notice.
Last edited by RJL on 21 Jul 2014 14:10, edited 1 time in total.
World of Trucks
flickr
Top

So is anyone else noticing a lack of torque, and is missing side mirrors? other than that its pretty awesome, also no conflict with mikes that I noticed.
Last edited by ceebee501 on 07 Jun 2014 23:55, edited 2 times in total.
Top

Thanks for sharing
Top

Very good mod. I really like it alot. As for the tiny things - I don't mind chasis shadows. They are a pain in tha butt so I understand it takes a while to fix them. As for 3rd UV map. My previous version of T series was released before they were placed ingame. Bu to be honest newest version won't use them either. Why? Simple - 3rd uv is used for new skins - that allows to put the same skin on all trucks without the need of creating 10 separate skins. Problem is - 3rd uv map is designed for cabover trucks which are already ingame. It's simply too small for a long nose truck (not to mention the longline variant).