Thanks a lot RJL, definitely my favorite truck of the game <3
Top

The whole community thanks you RJL, the job you did on this Scania is a legend in the game. Thank you 1000 times!
Top

Thank you! The best truck of the game!
Top

Thank you RJL for keeping our dream truck alive. I'm using your truck mod from back in 2015 and it's definitely the best truck mod for this game. I did more than a million kilometers with it. 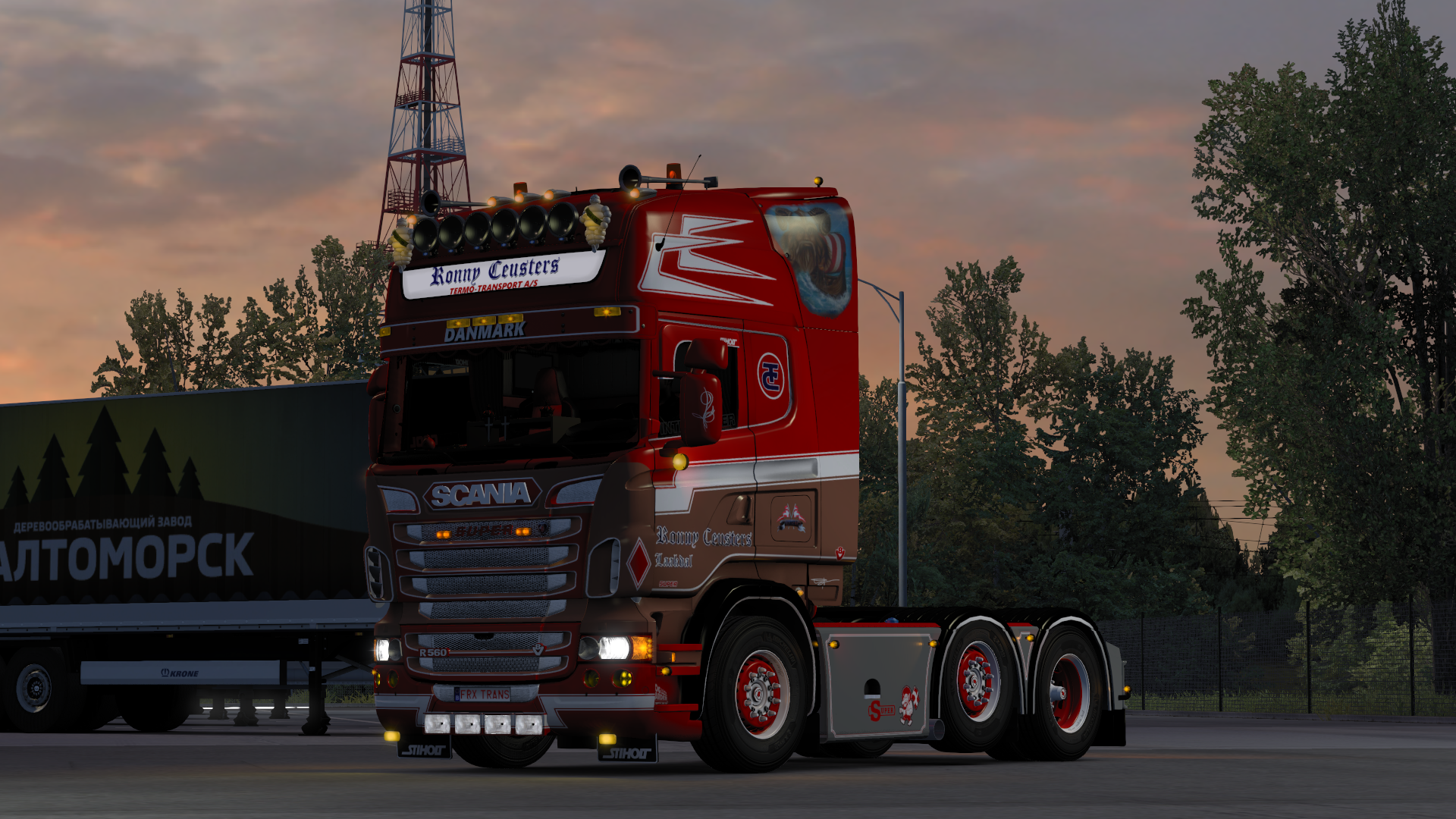 Thank you for the Update,realy a fantastic Truck

Sorry for this OT but I don't know where to ask about it. Is there a patch for RJL Scania for Special Transport DLC I had one a couple of versions back but it stopped working and now I can't find one that works with latest ETS2 and RJL Scania.
Top

check the dlc patch in the workshop
Top

Thank you for the update, RJL!!
Top

@yozza ==========>>>> Sorry for the delay in responding. It works, because the only modification it makes is to include trucks in the quick work. It does not alter the components of the truck built in the mod in any way. The only observation I make is that you have to install the add G and R4series together. Because my mod was built based on the version of Steam in which the R4 and G models are unified in the same mod as the RS, so I made all the models for quick work in a single mod. The same goes for versions T and T4 that I added quick jobs too. The T4 model will only appear, with no errors if the T4 mod is installed. If you use the steam version there will be no problem, as the two trucks (T & T4) are in the same mod

I would recommend that everyone lower it again, as I made a small correction in the mod

Hi @RJL is there any chance that you could add this type of stoneguard in the future?

https://ets2.lt/en/custom-stoneguard-for-scania-rjl/
Virtual trucker since the launch of ETS 2. From Peru.