Info: This will continue to be updated! But it will not be developed further!

Feel free to follow me to Even Bigger Stars (so to say "Big Stars 2")! 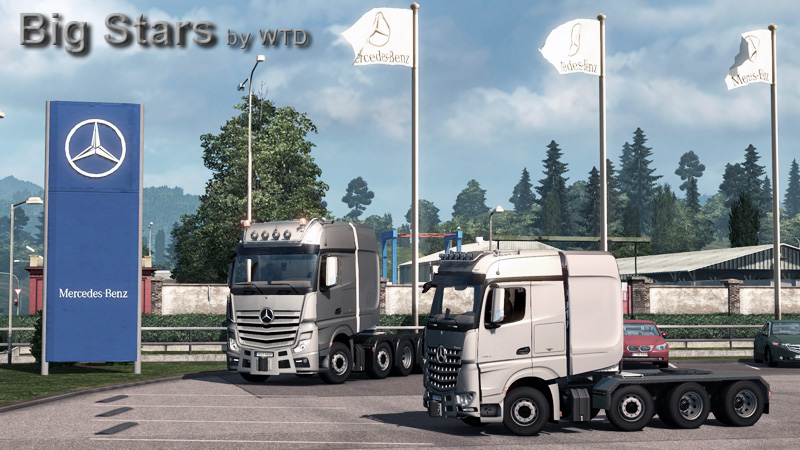 Thank you so much!

Thank you for sharing your super work!

Wait until the FAQ is written. --- "normal tractor chassis" planned

I've never done that before, so I'm sure I can do it (Långstrump, Pippi)
Hard Times in Scandinavia a.k.a. HTiS (story and pics)
Movin' on - my ATS adventures
My WoT page
Top