Thank you for your help
Top

On the 4-series, G isn't a cab type, it's a chassis optimization - specifically, a "4-series Scania G" is any 4-series Scania truck with a suspension optimized for unpaved roads, and can have literally any P, R or T cab, from the short CP16 day P cab to the CT32 Longline T cab, any axle configuration (from 4x2 rigid to 10x4 tractor or vice versa) and any engine. What we get in RJL's 4-series mod is the "L" chassis optimization, which means the suspension is setup primarily for highways and long distance. Nearly all 4-series "Scania L" should have a sleeper cab of some description, as the day cab belongs on the "Scania D" chassis (which has a suspension optimized for city traffic).

On the 2- and 3-series, G *was* a cab type - but it wasn't the one we're used to, but a low, hard-mounted type that was bolted onto the chassis without any suspension in between. It was basically the equivalent of the modern L cab, and used for the same applications - fire engines and city trucks.

The "new" G cab, which is a suspended mid-height cab, was introduced late in the 5-series.
Top

Guys Thank you very much for the update, I've been waiting for this for a long time!

Is there like a crash fix for this because when i load the Scania P it just crashes?
Top

Will you make the templates for P4 series?
Top

@FrankieFord525
Do you have the R series mod?

@leochu170
For the cabin you can use the same from P6 series and the grills use the same template from R4 series.
Steam
Flickr
Top

I have some issues with short and day cabs. 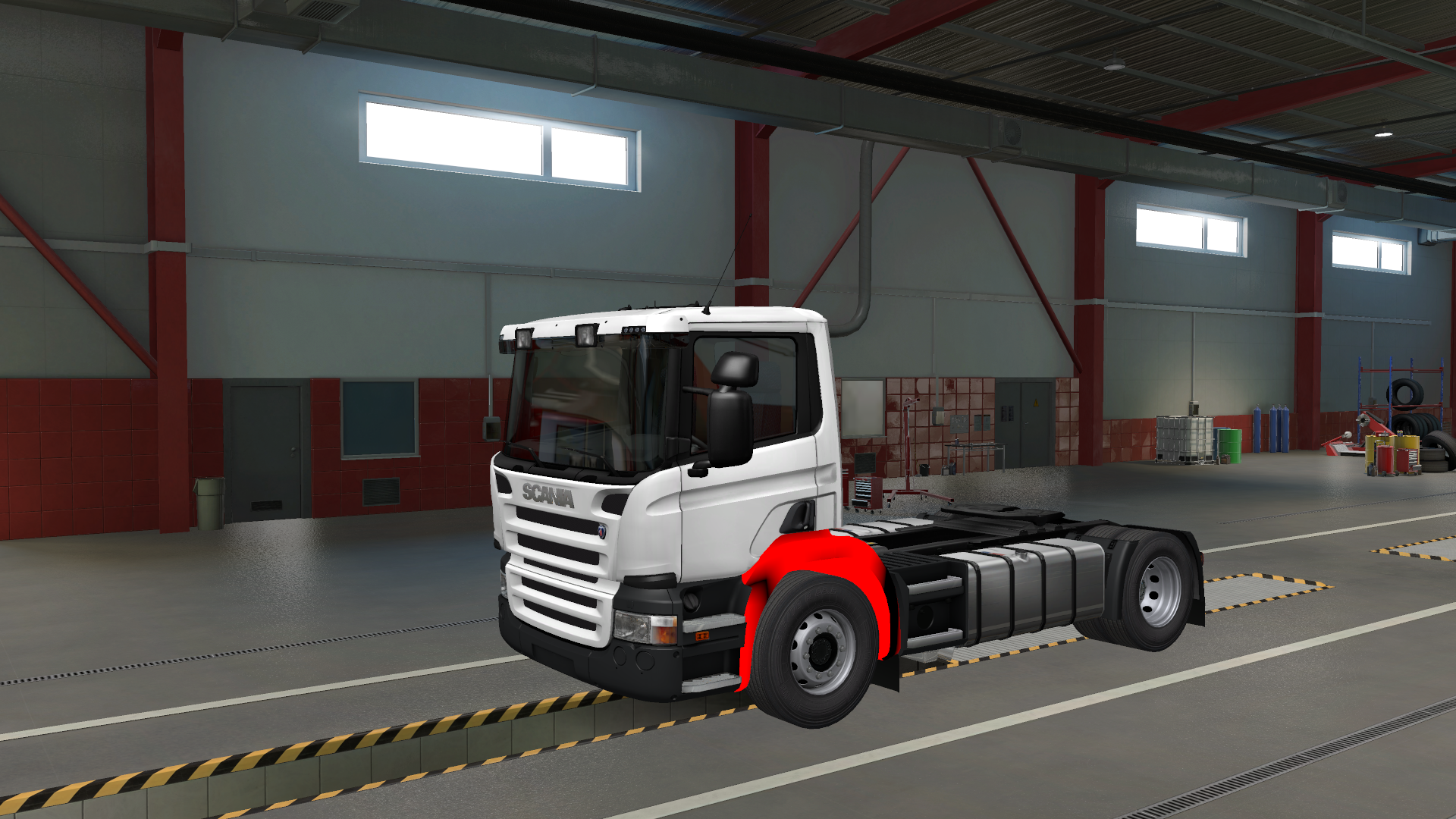 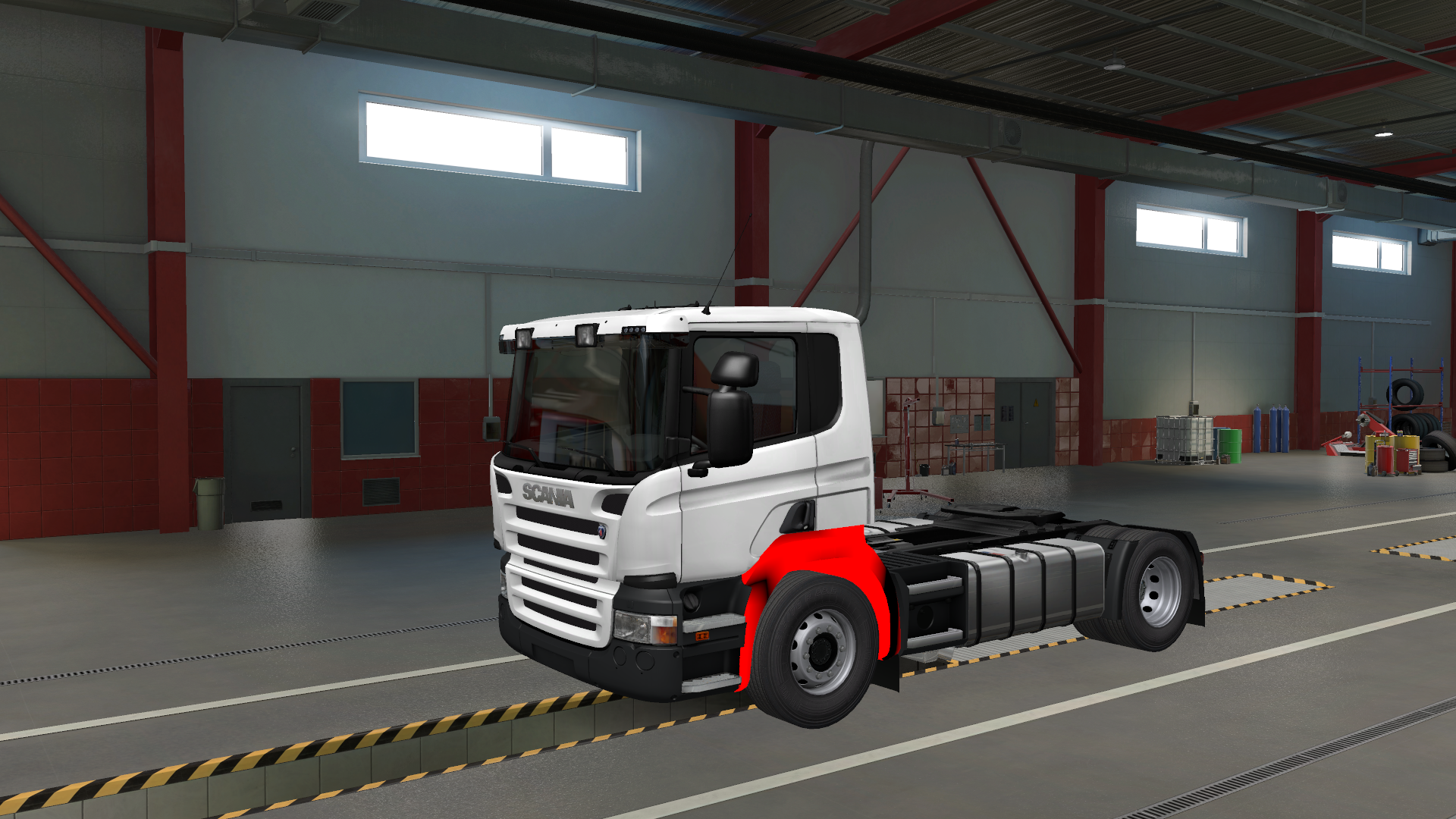 Btw thank u for all great mods!!!
Top

Can you show me the gamelog? Because I don't have that issue.
The only bug that I just discovered is the missing cab panels on day and short P cabins if you don't have my G series mod activated too.
I will update the link on 1st post in 2 minutes!
Steam
Flickr
Top
Post Reply
703 posts