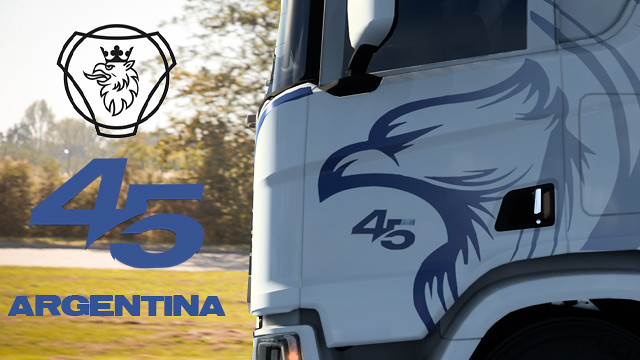 This is a replica of the special paintjob developed by Scania Argentina to celebrate their 45 anniversary in Argentina, with their plant located in the Tucuman province. Launched on March of 2021, this is a limited edition of 45 unites, each one numerated, with a special paint job of the griffin in different shades of blue and the number "45 "visible with the Argentinean flag. This mod is a tribute to all those who worked in the past and now are part of the Scania plant in Tucuman, providing quality products for the rest of the world.

All the graphics in the skin truck are vectorized from scratch, to provide a high-quality skin end. Of course, small fixes will be provided in the future. 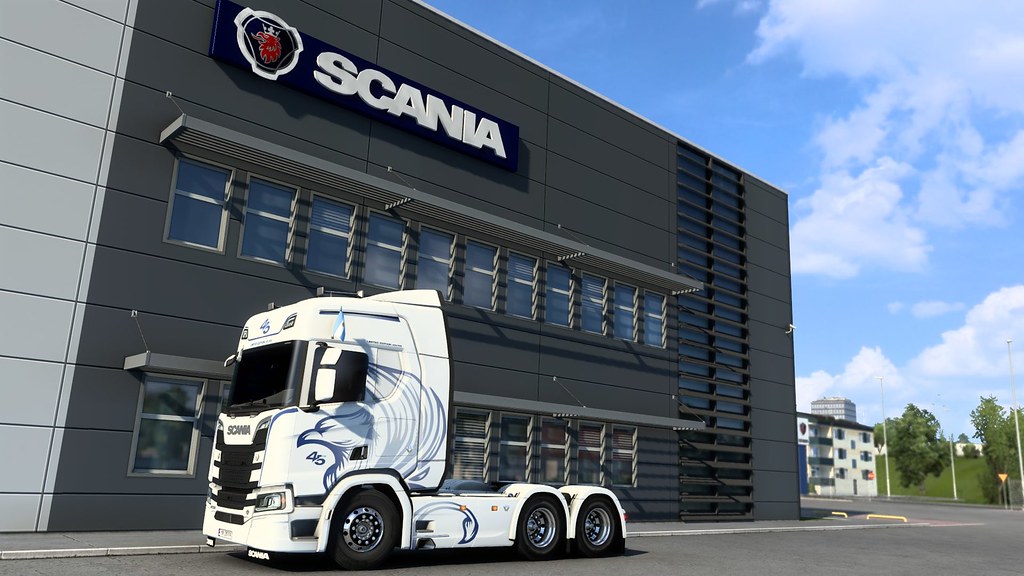 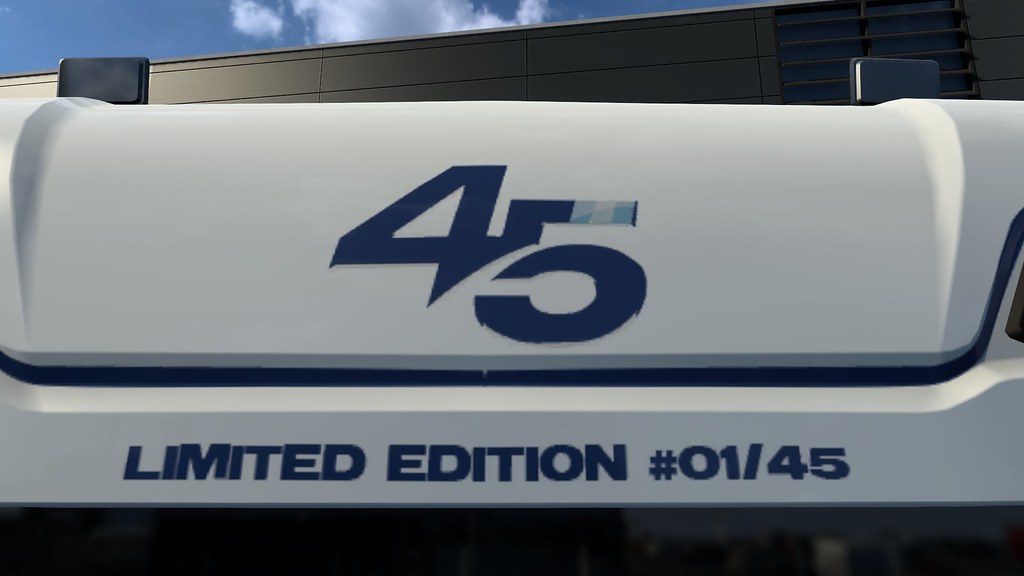 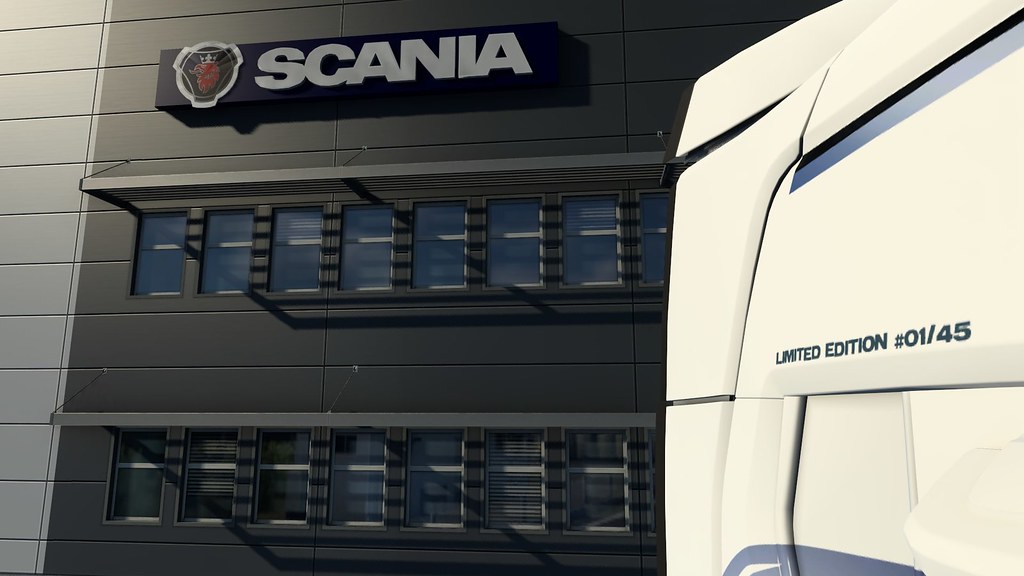 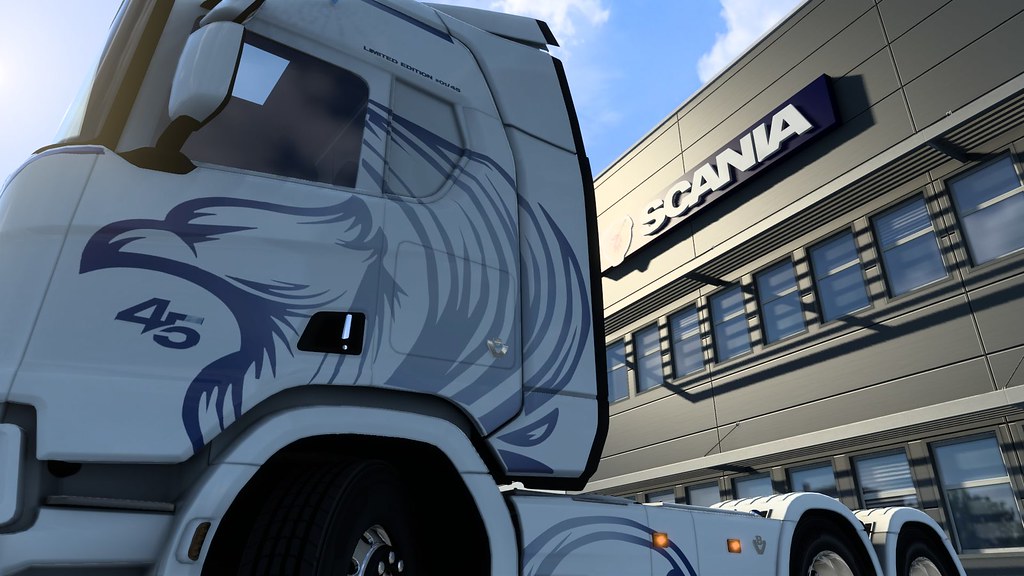 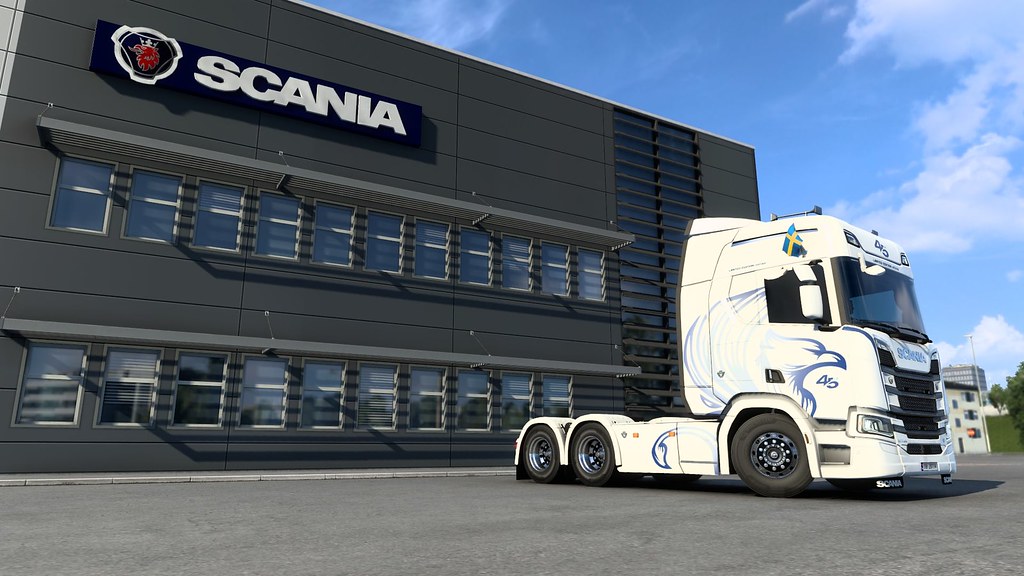 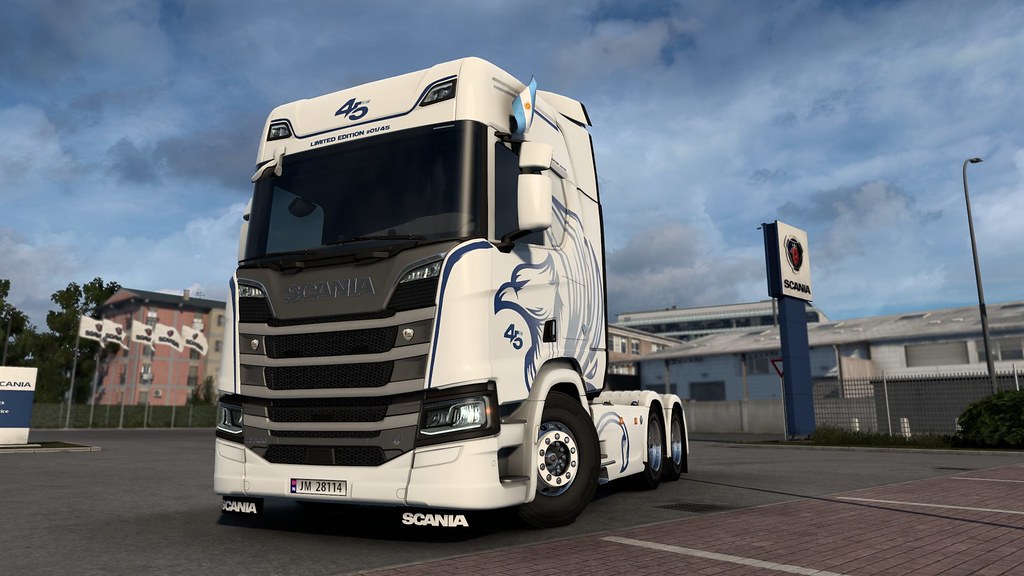 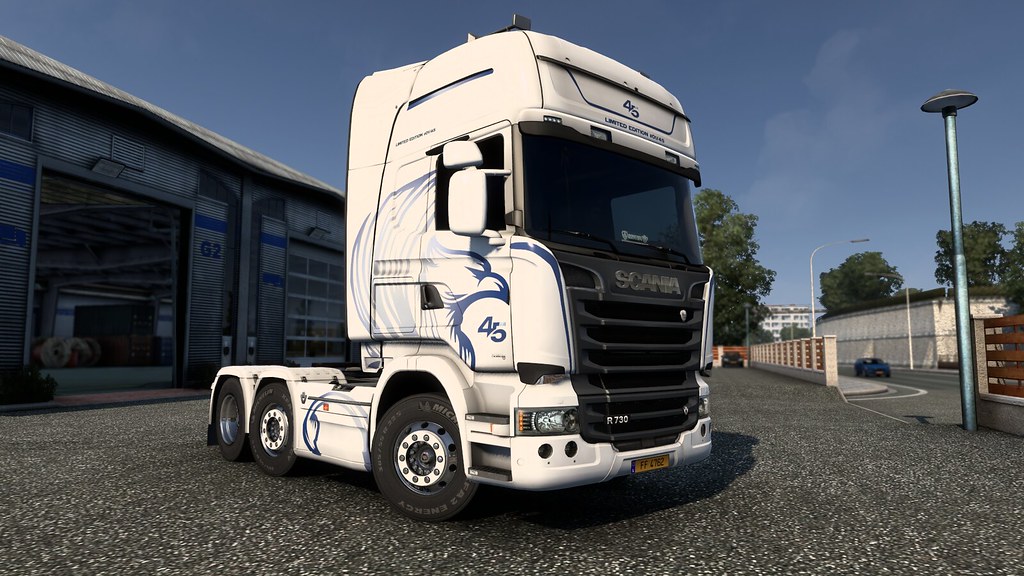 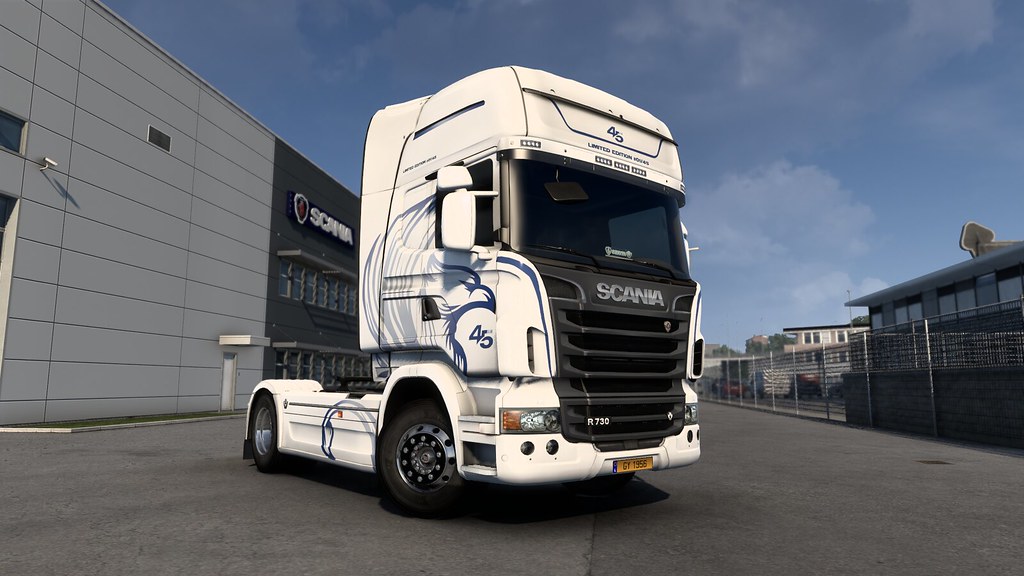 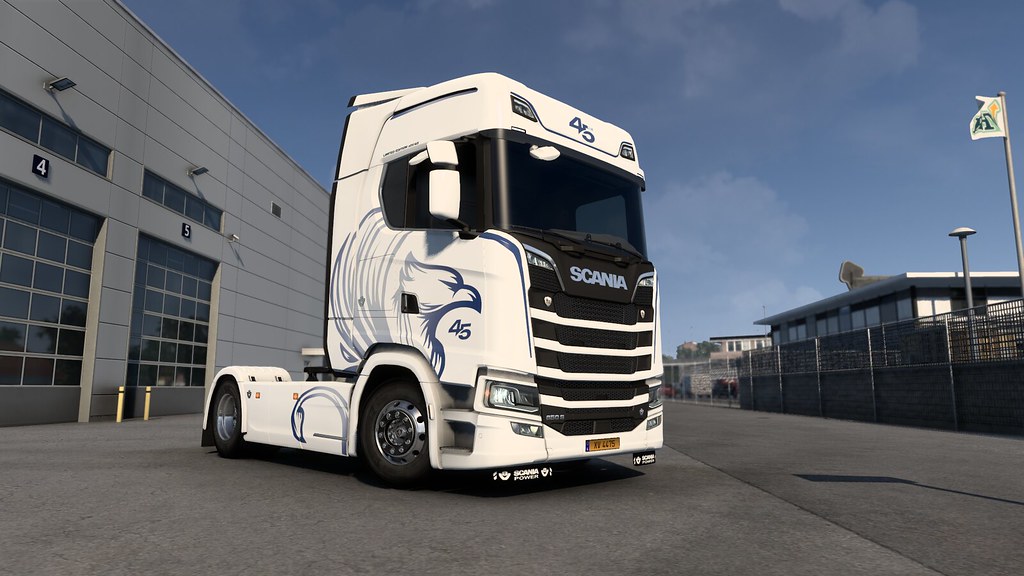 Where to download?
DISCLAIMER: IF YOU RE-UPLOAD THIS MOD IN ANOTHER SITE, YOU MUST USE ORIGINAL LINK.