Yeah, I hope those will be fixed soon, together with the weird glare over the windshield (if that can be fixed (game engine)).
2021 "Heart of Russia" DLC 'Confirmed' map:
Google Maps

I hadn't noticed, got fixated on dashboard backlight, but I think the issue is still there.
Top

Those sunset reflections on the wet pavement look amazing! 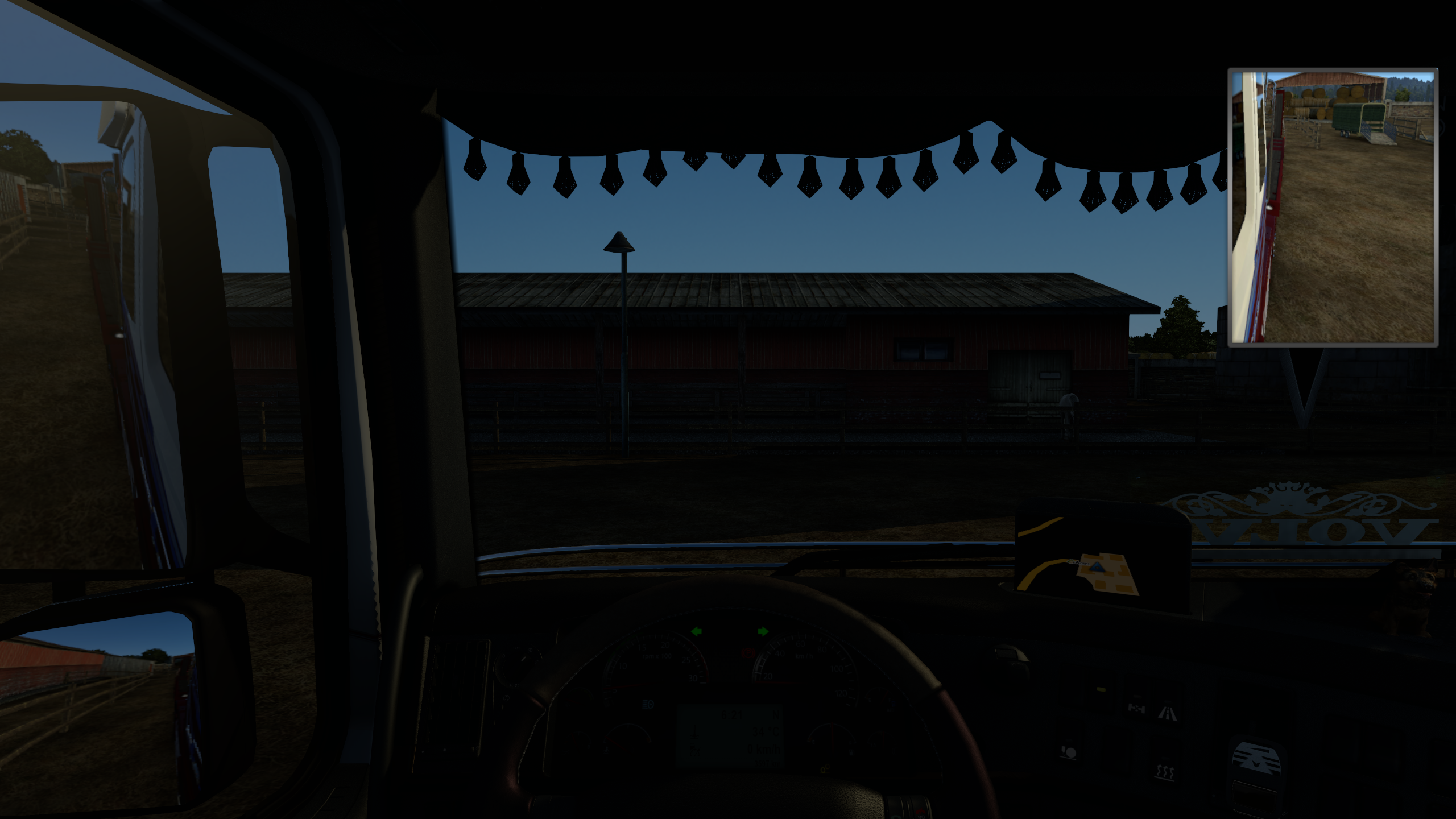 I don't even.
WoTr
Top

Well, I guess that's why we're still in beta

Maybe ETS2 team should take a page (or two, or a dozen) out of ATS team's book.
WoTr
Top

Ok, disco lights are still a thing and I think they may actually be worse now. Or maybe it's cause now I went out of my way looking for them. Anyway, still there.
Top

Again,glad i stayed on 1.39 instead of seeing this 1.40 beta mess.I see enough of the 1.40 beta problems on the forum

@Virgo91 You're mistaken IMO, ETS2 has never looked as good as 1.40 and I'd never go back to 1.39 after being spoiled by the new lighting.
These "problems" are minor, far from a "mess"... real issues would be stuff of CDPR caliber. ETS2 is perfectly playable, performance similar to 1.39 and thankfully still very mod friendly. 1.39 mods are catching up too. 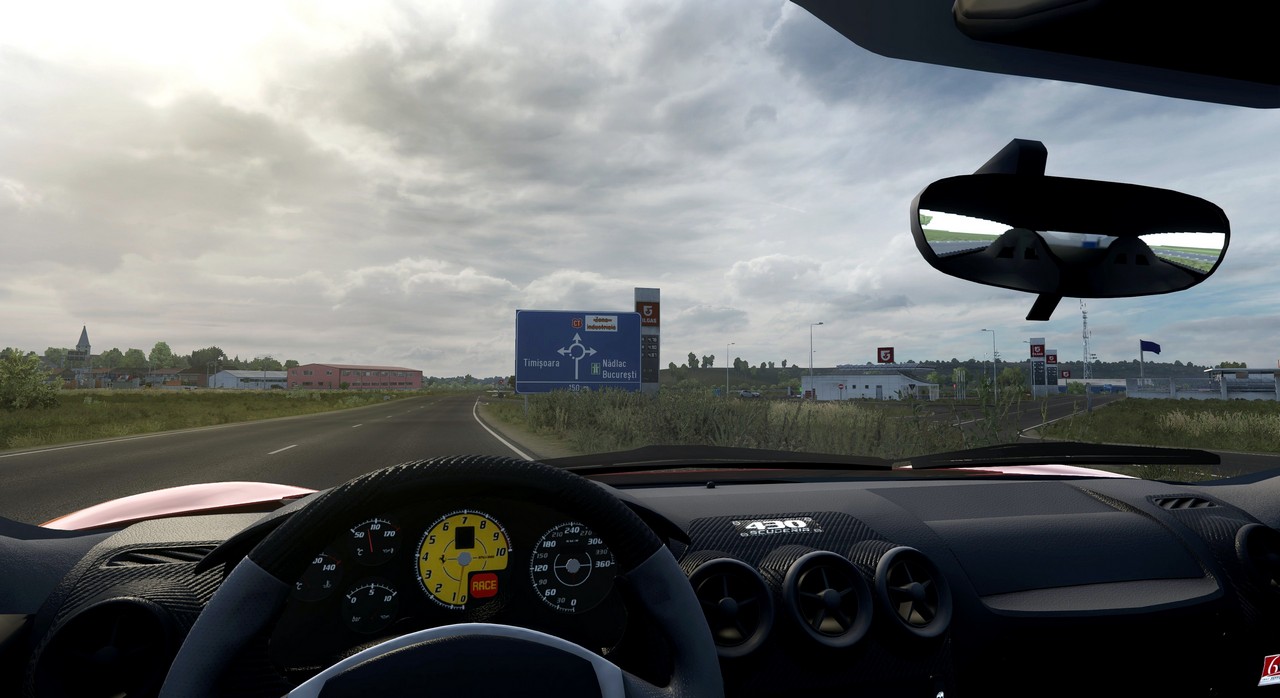 I assume 1.40 will exit the BETA in the 1st week of March and we'll get our hands on that new Iberia awesomeness that is at least on par with the best DLC to date, RttBS.
YouTube Johndoe SiCKX - TWITTER - JD6 DISCORD