Keep it on topic. The next time 2 pages worth of posts get removed, the posters will be going with them.

@Shiva
this great plain of eastern Europe is also called "plains of Sarmatica".
It is so called in Portuguese in Brazil and comprises only the lowland areas that in a very simplistic way is within Russia and part of Belarus. 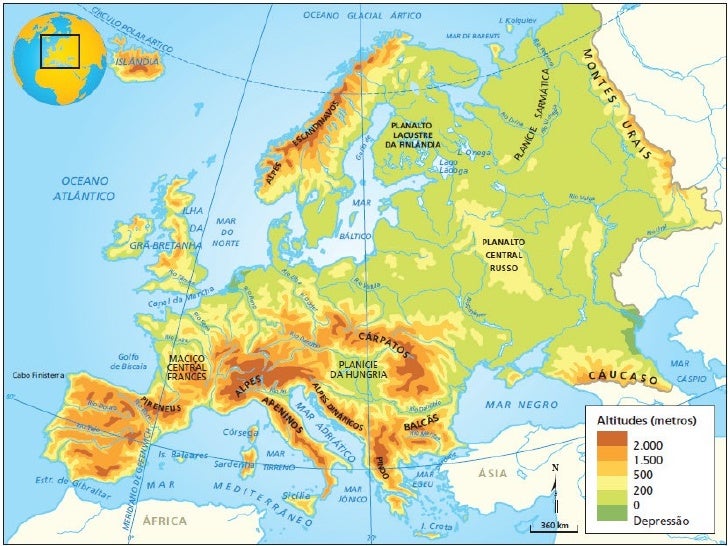 So here we don't consider this whole area to be all plain.
Geography here in Brazil places the so-called central Russian plateau as the limit for the Russian plain (sarmatia), also the Finnish and Karelian Plateau, as the other limit for Mount Urals. West of the central Russian plateau our love from Polish-Germanic plain. Although the name is not on the map but it is what others are called in geography simply summarize the name as "Polish plain".
So here the geography is a little more complex.
Top

@leo.arevalo12ss Why do you think that Scandinavia could be next map expansion ? I don't like to repeat myself over and over but everything from teaser is is in former Soviet style. But also, we didn't saw anything newer, we saw this kind of environment in Baltics region. I was looking more closely and there isn't any new kind of details.

So based on that it could be two things, either they don't wanna to make new hype about 2021 DLC before release of Iberia, or 2021 map expansion is Road to Moscow.

SCS said: "For now, we can't share any more info with you as we have switched our focus back to Iberia, but know that we will bring you more info about this project in the future!"

Personally, I would like to see Ukraine, Belarus, expansion to Moscow and Moldova. But i think that SCS could split this whole region in two, this could make some players disappointed because they will need to pay to go from Baltic Russia to the Moscow, which is little bit nonsense, but it could make financial sense to SCS.

And there is still guys waiting for Northern part of Scandinavia, damn boy i looked there on Street View, it could be nice to drive there. But we will need to wait for that.

Europe is far from done, at some point SCS also needs to address the coast of the Adriatic Sea and the all problems this might cause
We need all the ferry connections to make the network complete
Ireland, UK rebuild and as mentioned the rest of Scandinavia
Office moved to Fort Collins, Colorado
Top

If Belarus is in this DLC then only Going East will be needed
Hi-Way is bored in France. Release Iberia so the Hi-Way can take time to discover more beautiful scenery!

I agree with you that Europe is far from done.

Well, Adriatic Sea or Western Balkans have 6 former Yugoslav republics plus Albania and Greece, so we have eight countries which will be a lot of diverse vegetation, type of roads and architecture. So it will be a lot of job for SCS and that's reason why I think that Western Part of Balkan peninsula will not be finished in one step.

There's also a lot of re-build in Europe, Austria, Czech Republic and United Kingdom. I don't remember about Czech Republic, i think that Western part is part of base map ?

Also re-build and expansion of DLC's, so there will be a lot of refreshing of ETS2 map, so job is never finished.

When we are talking about re-build, does anyone know how is going German progress, is it near finish line ?

@Komen.413 Yes, Going East or Baltic Sea, this could increase sell of Going East. Also, one thing which i forgot, well, Iberia will complete Western part of Europe, and Ukraine, Belarus and Moldova will complete Eastern Europe.

I believe that an update on Germany now lacks only the southern region - the state of Baden-Wurttemberg, and the state of Bavaria.
The region is Rhineland-Palatinate and Saarland.

Later it would be very interesting that SCS Software could be rebuilding Austria and Switzerland with more emphasis on the region of the alpine mountains and northern Italy.

And with these new features it has to make rocks, vegetation and textures it would be something very interesting.
Especially because it has a set of countries on the basic map that are underrepresented in terms of important cities, and this list of countries has; Switzerland, Austria, Czech Republic, Slovakia, Poland, Holland, Belgium.

And some evolution on the map of Luxembourg would also be an attraction, especially with this new technique and technology, that was used to make the island of Sardinia and Corsica. Perhaps it can be replicated for these other countries, this compaction system can be something very interesting to give a larger number of cities, highways and landscapes, maintaining the scale 1:19.
Top
Post Reply
308 posts