Hi everyone! I'd like to finally share something that I have been slowly working on on-and-off for quite a while now

This project was heavily inspired by ads678's excellent ATS concept map, but focuses on ETS2 instead, and probably has a more idealistic, wishful nature.

Please keep in mind that: 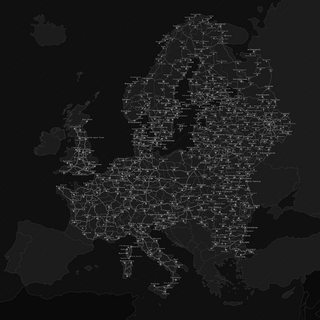 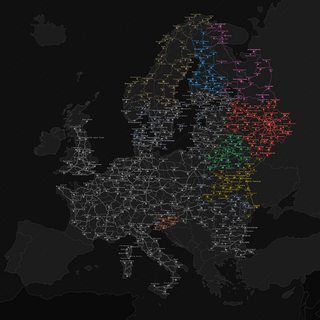 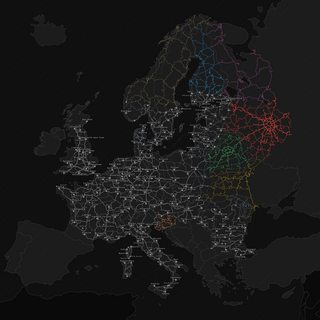 (full size images available by clicking on the previews above)

Some additional notes: Any feedback and suggestions are welcome!
Last edited by IvanKuz on 22 Nov 2020 02:10, edited 1 time in total.
Check out my ETS2 concept map that I'm sometimes working on!
Top

Nice job! I would like to see cities in Poland like Radom, Kielce, Bydgoszcz, Toruń, Zielona Góra, Suwałki, Koszalin, Opole, and of course remodeled road grid of Poland because it's very outdated (there is much more highways and expressways now)

I've only started with Poland, I'd like to do more. However, I deliberately excluded Suwałki because I couldn't fit it in a satisfactory way. I know ProMods has both it and Augustow, and they did a great job, but that whole area felt a bit to crammed to me, so I had to sacrifice it.
Check out my ETS2 concept map that I'm sometimes working on!
Top

Stunning map. Makes me want a "beyond the arctic circle" DLC even more, since the current Scandinavia DLC isn't even half of what it should be

Well done! I would also recommend checking out my concept map in my signature, maybe that can give you some more ideas...

The Moscow area and the Baltics are probably a bit too dense, though.
VOTE for your favourite map DLC
The longest delivery in ETS2: Istanbul-Aberdeen
ETS2 map (+ concept map )
ETS3 concept map
Top

The concept of the map is bad. Where is the Western Balkans, Greece!
Google translator
Greetings and cheers
Keep truckin'

Resolution of the maps are too low