Yes it is. That's why it seems a joke, it's like a "toy" trailer compared to the size of the truck plus the fact of being a second trailer, making it the... ¿Smallest double?

It's also weird when you find here on the roads trucks that carry explosives. At least in Spain, it's forbid to carry in the same truck space both explosive and detonators; so those trucks (normally rigids of 2 or 3 axles at max) use to tow a very little trailer like the one some people use on their cars when on holidays.

@supersobes Yes - and the first trailer has tow hook for that. 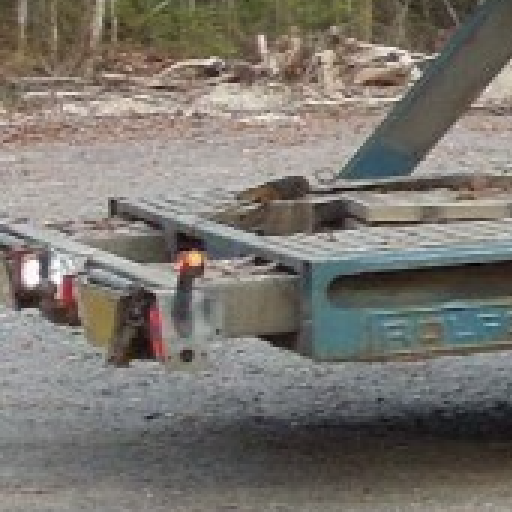 @Some newbie driver @alluke That's interesting! So is trucks hauling car trailers like this a common practice over there in Europe? The only time I've ever seen something like that over here is when people are using U-haul equipment to move. It's still not very common to see the big U-haul trucks with trailers though. Usually you see either personal vehicles or the small U-haul vans pulling the trailers. If it is common enough in Europe, then it would definitely be a cool addition to ETS2. 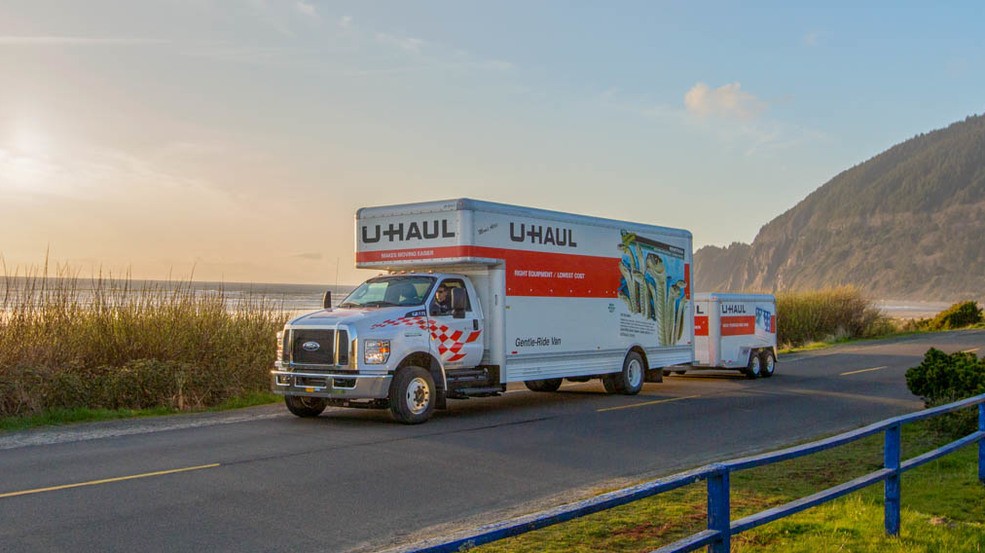 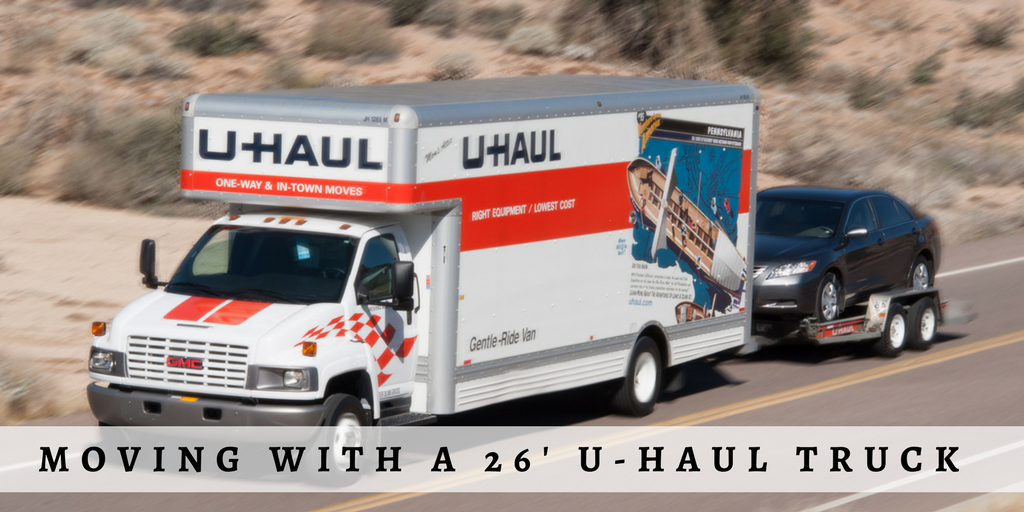 For the explosives I mentioned is "relatively common" (near construction zones), because it's mandatory

The semi-tractor + regular trailer + "car-sized" trailer I've never seen it before. What I've seen regularly (also loading cars) is a rigid car transporter + a little trailer to haul an additional single car (like in your last one, but the rest of the truck also hauling more cars)

Another thing that it's common here is to see double-decked long-lines coaches pulling a big 2 or 3 axle trailer for luggage. Specially when on Summer holidays time.

Invividuaal axles wearing and repairs or replaces to shop.

I think that SCS should replace EU stars on British registration plates with UK flag at the end of this year, because they follow such changes of laws. For example, they have changed speed limit in some countries from 120 to 130 km/h. They should also remove any EU flags or any other signs if they exist. This is a minor change, but it would make the game more realistic for sure. From Wikipedia: ”After Brexit, and the UK is no longer a member state of the European Union, other EU countries are no longer required to accept UK "Europlates", as the regulation only requires member states to accept the standard design as a distinguishing sign when displayed on a vehicle registered in another member state. However, the UK is currently in a so-called transition period until at least 31 December 2020 during which it is treated as an EU country. After this, Euro-plates must be replaced by a number plate that features the GB sign without the EU flag in order to be valid as a national identifier. Countries party to the Vienna Convention on Road Traffic are not bound to accept the EU design after the UK withdrew from the EU, because the "Europlates" will no longer show "the emblem of the regional economic integration organisation the country belongs" as described in the Convention after this. ”

National sounds to emergency vehicles for each country! Police cars in Sweden has two different sounds so would be good add both the for realism in that case.

Would also be pretty cool to improve the look of the sea in some areas. For example the mediterranean. Would be cool to see some places with that turquoise water look from a paradise island.
Last edited by supersobes on 02 Mar 2020 21:23, edited 1 time in total.
Reason: Double post merged [Forum rule 2.5]
Top

The Old Fart wrote: ↑
15 Feb 2020 02:40
Please, oh please: the ability to set up a return job to my point of origin (eg: home base). For example, If home base is Berlin, and I'm picking a job to Paris, then when I'm picking the outbound leg of the job I should also have the ability to choose a return job from Paris to Berlin. That's how it works in the real world - Companies don't send their drivers out into the wind - that's why there are dispatchers (please give us a virtual dispatcher!) I'd appreciate the added realism and I suspect many others would too.

Download the Virtual speditor. It Works for me!
Top

The ability to turn on the dashboard at truck dealerships would be nice so you can see if you'll be able to read the instruments on your settings. And also for general viewing what the instruments and gps look like/how big they are.
Top
Post Reply
3606 posts