Would love to see a traction control function, with 3 stage control:
1 - being totally on and zero possibly of slip. ultimate grip ideal for hill starts and gravel.
2 - being half on so there is a bit of slip.
3 - being full on tire shredding madness and smoke.

Multi drop functionality would be awesome too as it'd add an extra element of realism to the game/sim.
Has anyone ever been far even as decided to use even go want to do look more like?
Top

As more and more Map DLC's get released, more and more garages are added in the game, with that being said... we need more drivers to hire for our company. And since many of the people we can hire in-game are real life employees from SCS, they could now ask random people to be part of some sort of project.

A project that anybody can go, get their picture taken with SCS and then be part of the game as a hire-able AI driver. In example: Michelle is a lawyer that has no relation with SCS whatsoever and also never played ATS or ETS2 but her boyfriend plays both games and sees in a blog post that SCS is inviting regular people to be part of some sort of project for ETS2/ATS... so Michelle and her boyfriend go to SCS's office, talk about the project and then she allows the Dev's to take a picture of her and use it in-game as a hire-able driver and with that, many more people will see or hear about the chance of being part of this project and then all of a sudden, the developers will find themselves with more than enough people to fill in every new garage slot.

how about 12 ton trucks with and without a trailer

The pictures show the LED-version, however they are just an example of what is missing. LED-free light bars are also offered by the manufacturer 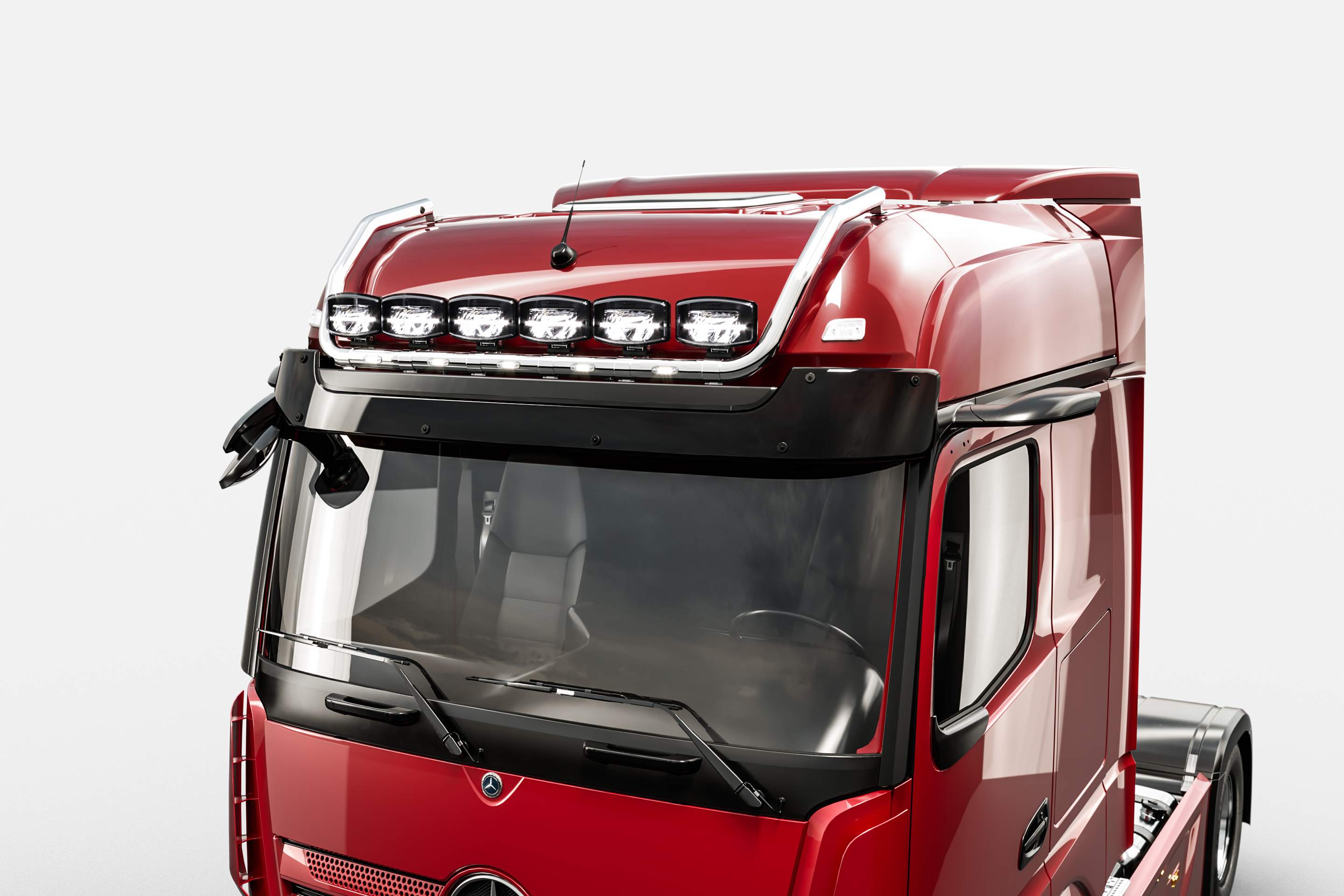 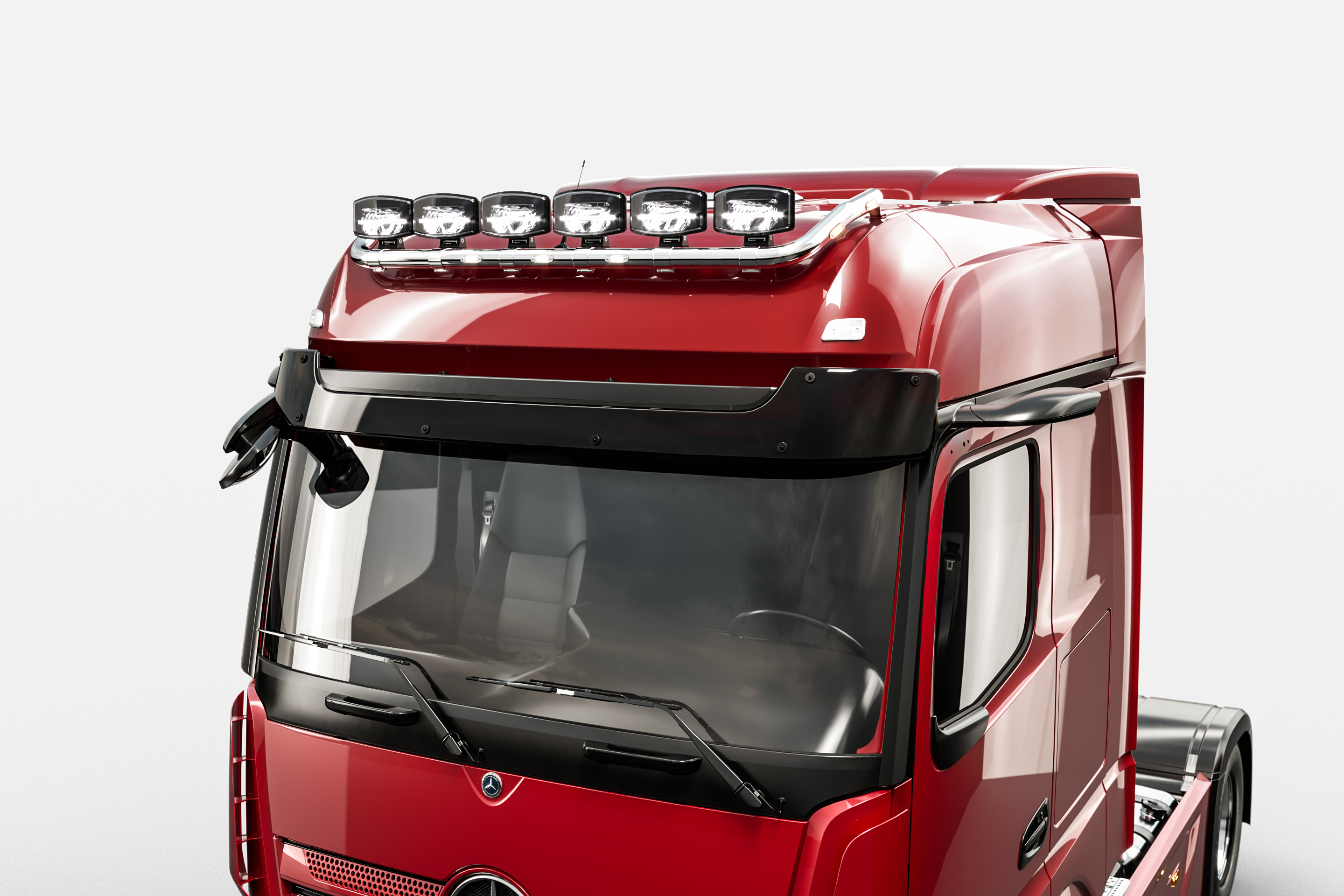 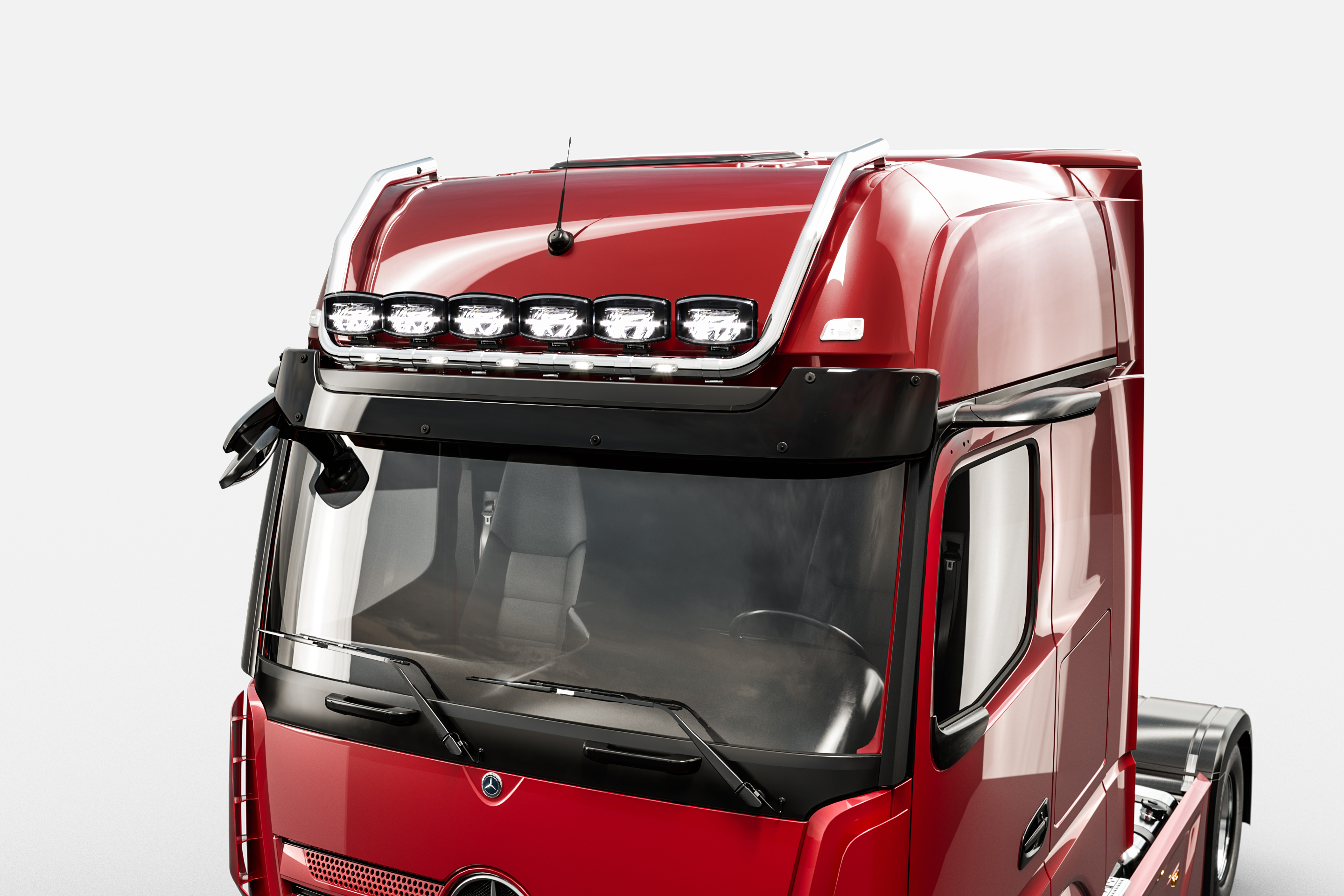 Contracts - I have mentioned this at the ATS forum too, bring back the contracts as in Haulin where you bid on a contract, and deliver x amount of cargo at a location, even if it means riding up and down multiple times because you have a ex. short city trailer and can not load enough so you have to suck it up and go wild or improve your fleet and buy or lease a bigger trailer. This would be an immense game changer, make own trailers way cooler and useful and give us the ability to use tippers or lowbeds as own trailer for specific cargo's. Even more, bring more reality to the game because you can ride with a contract to ex. south of Spain but there aren't contracts available for tippers there so you have to ride empty back and might find a contract along the way in another city.

Ability to store trailers in parking lots along the highway - So you can drop a empty one somewhere, change to another one and do the next job without having to go back to the garage

Enhanced trailer coloring - I have a few own trailers in plain color (green) but it would be nice if I could put text on them. Make a predesigned sticker or skin and make the text in the skin changable (fixed location so it's just text change)

Belgium rework - it's a shithole, absolutely not fun to drive in, it's my home country but I avoid it at all cost, it's super small so easy to enhance a bit I think

Old trucks rework - I have driven a Volvo FH from 2008, Mercedes Actros from 2010, Iveco Stralis from 2014, Mercedes Actros from 2016 and now since last year a Daf XF from 2019 and I hope to see the older trucks get improved soon! Still love the old Volvo and Mercedes because it were my two first trucks I've driven and it's a shame to see the quality change with the newer models. They still contain so many mistakes, it would be nice to have an overhaul there.

Probably this will never be read by scs but I think its worthwile mentioning. I've been playing the games since PTTM and changed my profession from international coach driver to trucks at the time of ETS1 so I'm just like many many people here die hard fan and hope the evolution will keep going and we can expect more things soon!
Top

I have a suggestion for Euro Truck Simulator 2, that when you pass an AI vehicle it either honks the horn or flashes the lights when you are already on the right lane!
What do you think about that?

Would be nice if we also have an audio preview option for the airhorns. Every time, we have to buy one and honk it to know how it actually sounds like, and change if required, which is time consuming as well as we do lose money while replacing them.

Also, another pair of pins for airhorns inside the lightbars would be better.

I don't want to complain to much because the game is actually very enojyable. I'd like to report bugs and problems, but for me is honestly impossible to play this game without truck sound mods. I don't care about the graphics, I like it a lot, I don't care about new trucks, I like them (and I think you're working on that). I find the gameplay very good, as the funnies name of the fake companies and ads. Two things for me need a lot of improvements:
1. Sound of the trucks (try to drive the Iveco Stralis, it's honestly awful. Terrible to ear. At least others are almost decent, except Renaults)
2. Route advisor. I like the new version, but the Hemil's Route Advisor is so good, so customizable, so nice. You can use only the truck GPS, but still have the info that you need. I mean, you can add a simple menu for setting that stuff as you like and it will be perfect. Someone likes the full version and it's fine, but for me this two stuff are must have. I love playing vanilla stuff, but in this way is almost impossible to enjoy it, especially the sound. The other sound things are awesome, the way like the sound change when you're under a bridge, into a gas station, opening the windows, everythings is perfect, but the sound of some trucks is simply impossibile to appreciate.
Top

Please mend trailer_chains in AI truck definitions so it works like it used to, i.e.


If you have used (now obsolete) attribute allowed_tractor, the similar functionality can be achieved by setting spawn_ratio: 0.0 for trailers which have been using it. This way, they won't be chosen for any vehicle unless explicitly set in trailer_chains.