It would be great to add sleeping pets to the truck cabin accessories. I have a friend who is a real truck driver in the US and he has 2 cats in the truck for keeping him company and its just wonderful to have them around and I was thinking it would be a nice add to ETS2 as well... just having a sleeping cat on the dashboard or on the right seat or on the cabin bed... it wouldn't make the long roads so lonely

even if its just an optical illusion.
it can be just the pet and maybe with a little sleeping basket or a mini desk when its on the right seat, so the pet can see the road as well

I will leave some pictures.
And maybe the pet can alternate from sleeping to semi-awake state like move a little from time to time but nothing big... just a little head movement or tail while keeping the same position.
It would make the experience nice and cozy!

Here are some pics: 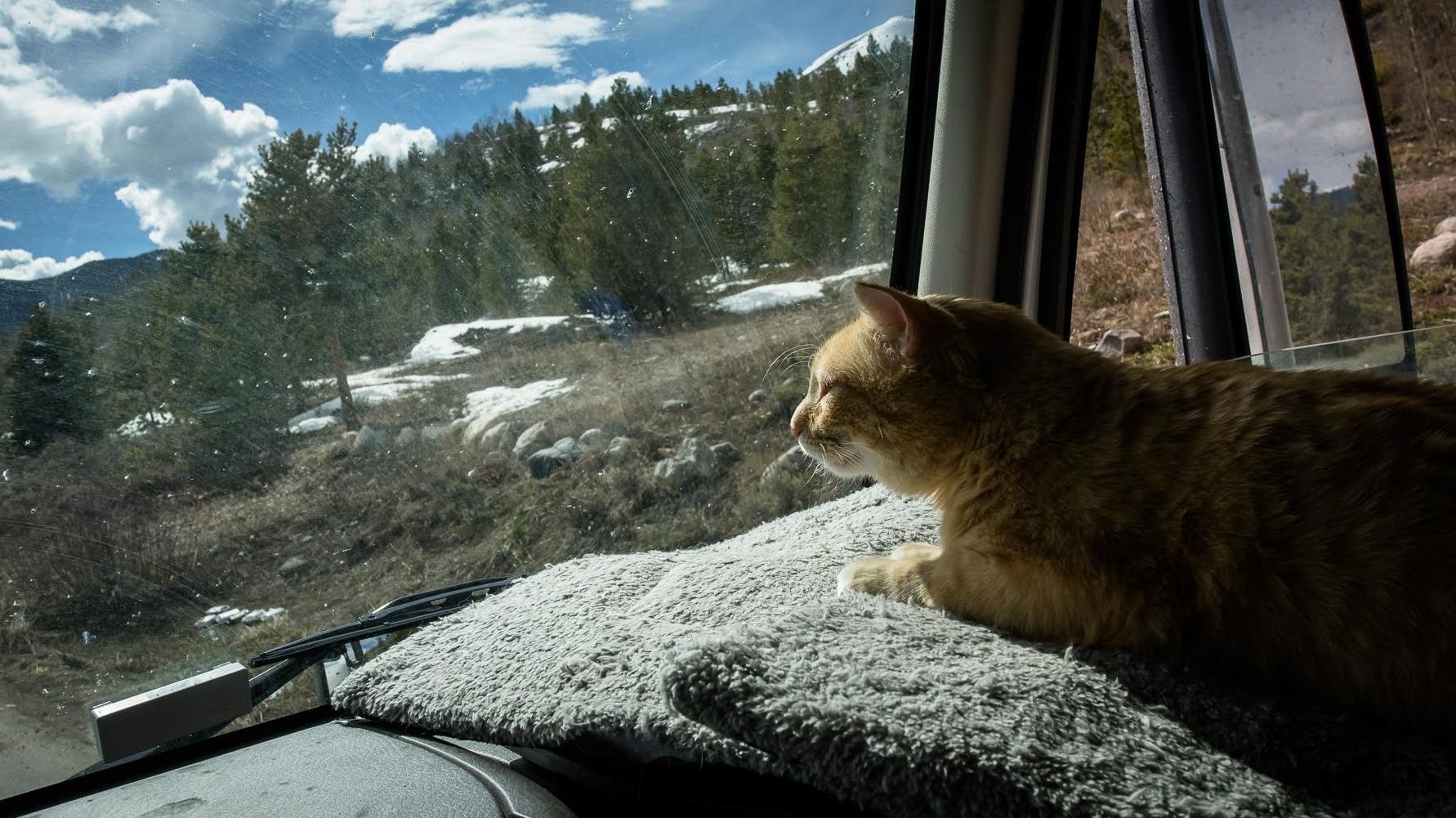 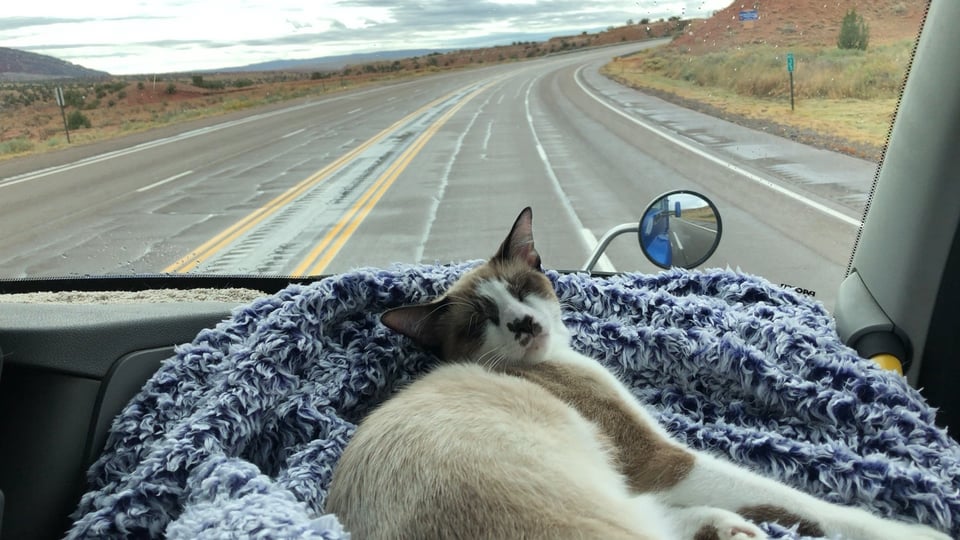 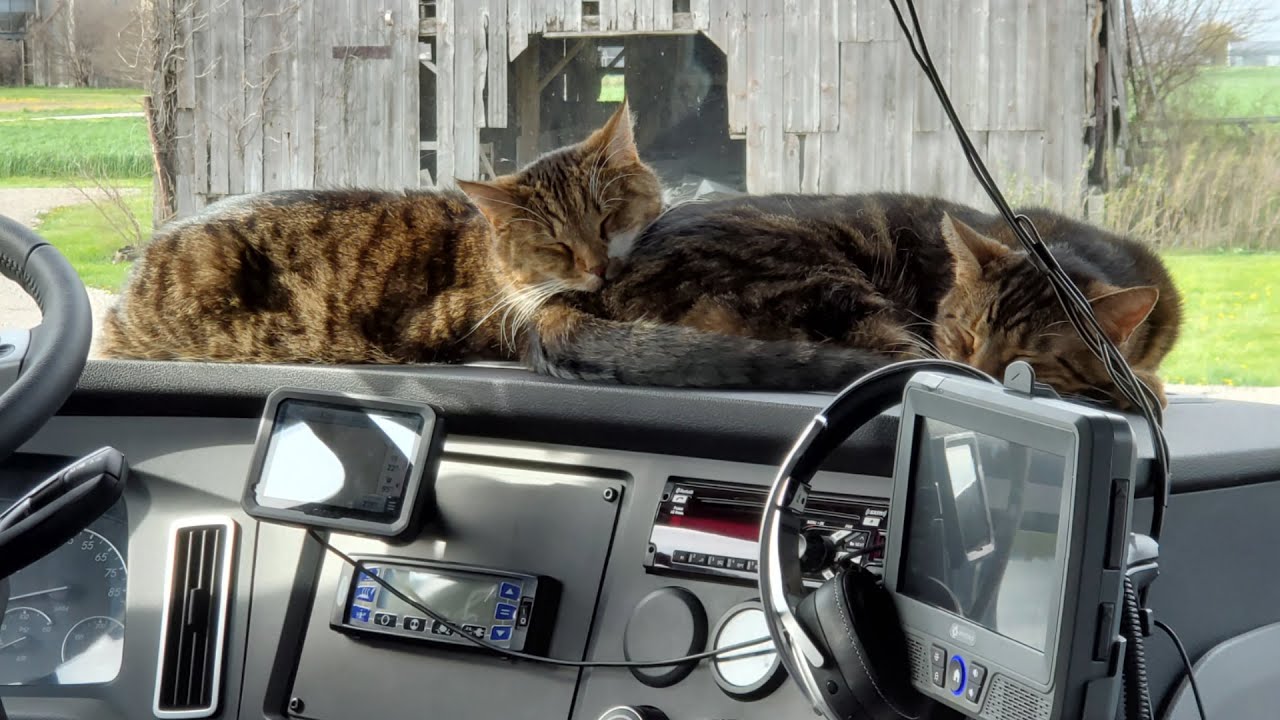 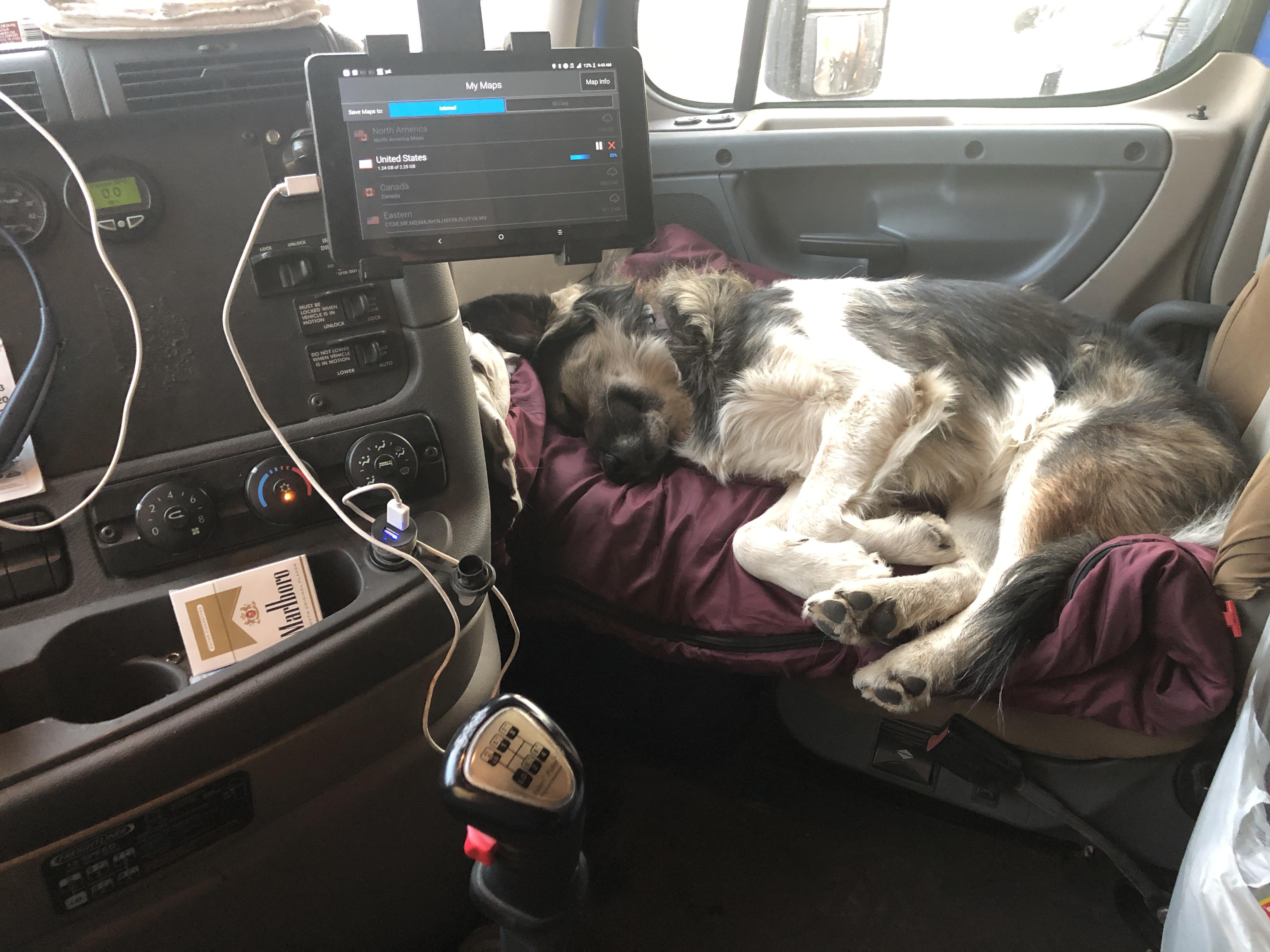 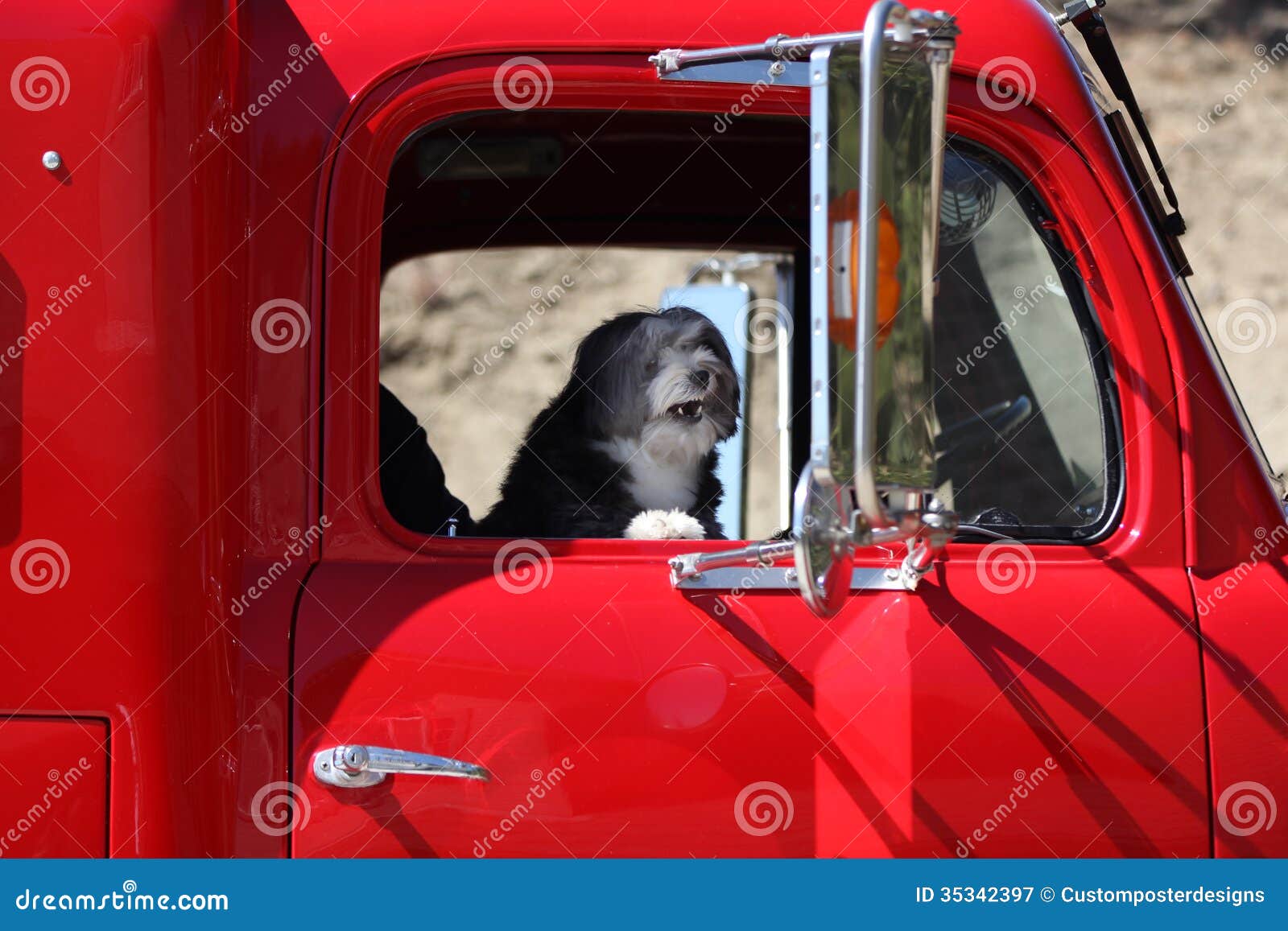 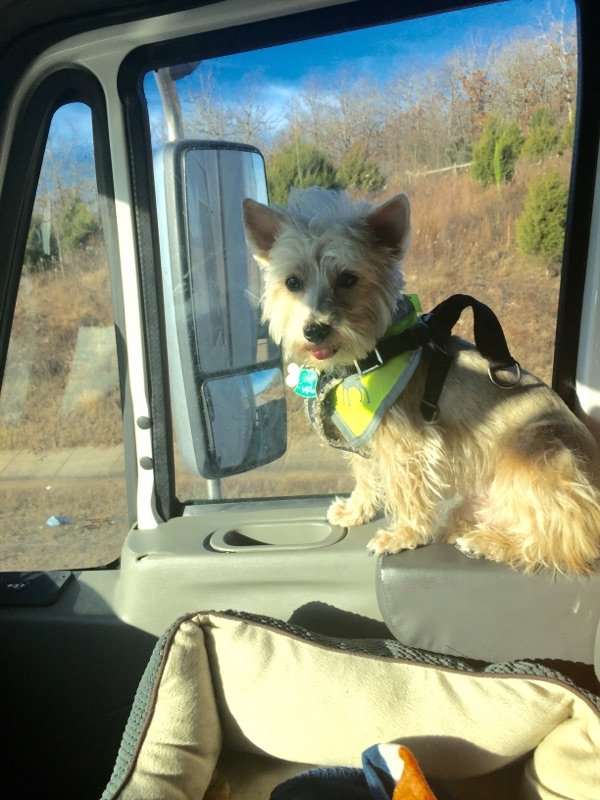 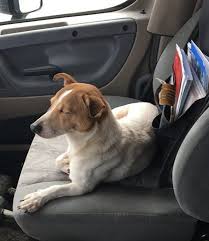 side effect: the pets in all the other unused trucks are lonely
Top

and I think there are some truck drivers who always have their pets with them,
but I think the animals are not allowed to be that free in the driver's cab,I only know it from my country and from cars
If you want to transport your pet in the car, it must always be secured with harness, belts, boxes, etc....
Otherwise the animal would fly through the cabin in the event of an emergency stop or an impact and
animals can also distract the driver a lot, block his view ..... so I think that it is not allowed in trucks as in the pictures in Europe,even if some drivers do the same

It depends... one of my friends cat is very chill... he is a truck driver also in EU and he takes his cat everywhere. I think that cat visited almost every city. He has a pet cage but it only uses it when he needs to take the cat out to the vet or something... its a very well disciplined cat, it just chills on the dashboard or in his little bed on the right passenger seat. I get what you are sying... in case of an accident that cat would be in real danger with no seatbelt... but a lot of truck drivers have pets in their cabin especially in the US I know personally a few and they never had a problem. Still... it's a game, players are going 150+ km/h in cities with a full load xD I think having a pet next to you in the cabin it's not that big of a deal if its allowed or not... they could add these accessories with and without the safety harness/cages as well for letting the player decide their pets safety

There was a Mod by SiSl, where you could have cats and dogs as cabin accessory, but it's not available anymore.
Top
Post Reply
5 posts • Page 1 of 1