I made a video of a drive in Utah by our hard-working movers. It's about 10 min long so an easy bit of viewing the scenery from the cab of a 30 year old truck.

.
Going to watch the video later. Haven't seen that part of Utah yet. Loving it so far

. Might need to move my company from Spokane to Utah

@HRTrucking You now know who to call to make that move for you!

Short video with Preston and his Peterbilt 378 - going from his home in Flagstaff, to Grand Canyon.

The thumbnail may look like horrible resolution but the video is actually much better, 1080p60.

The Excitement of New-ness 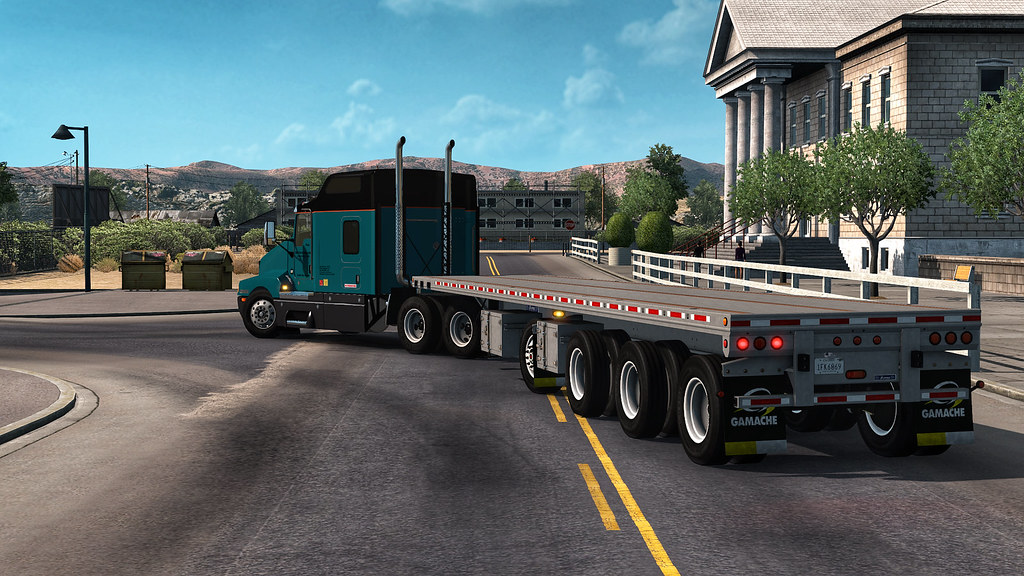 Working for Canada Cartage as a contractor, Buddy was fairly frugal and didn’t spend a lot of money, so after some time he was able to buy a trailer for his own jobs. 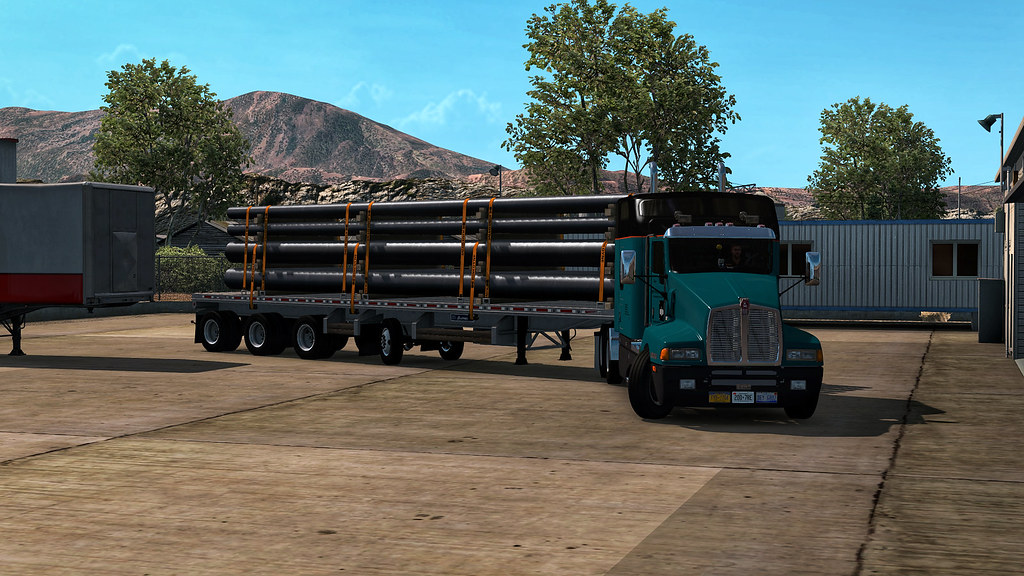 The trailer was an all-aluminum flatbed with self-steering lift axle, meeting the SPIF standards of Ontario, where he was based. 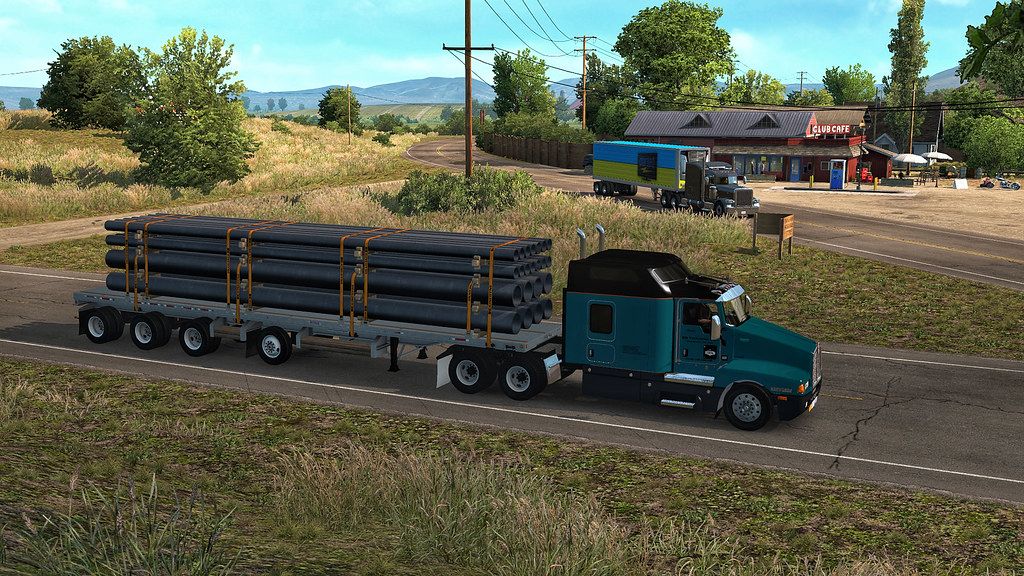 His first trip with the trailer was on top of it a scenic one. 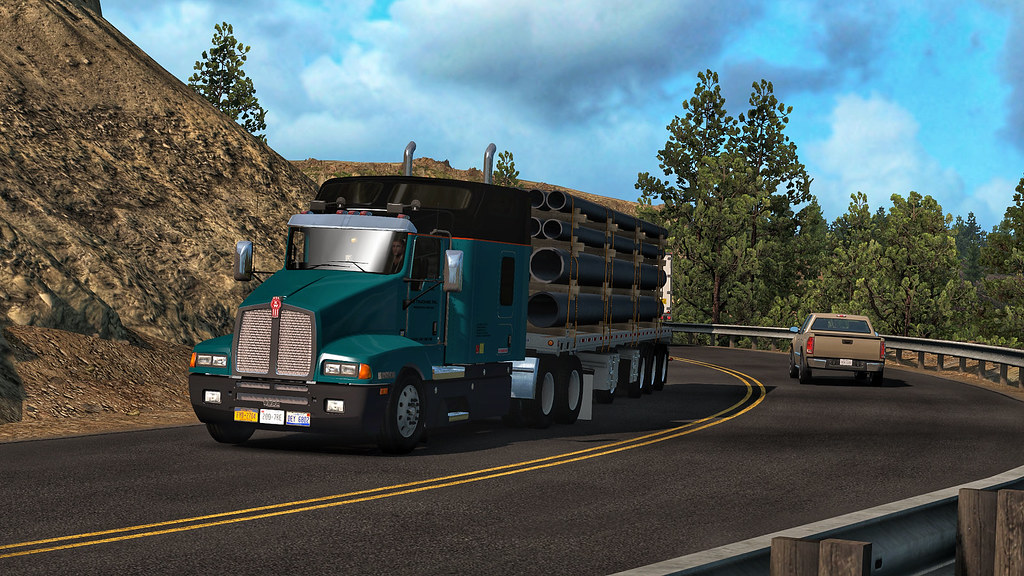 The passive steer works in curves

Having a truck that was gradually being paid off, and a trailer of his own was the first taste of true independence. 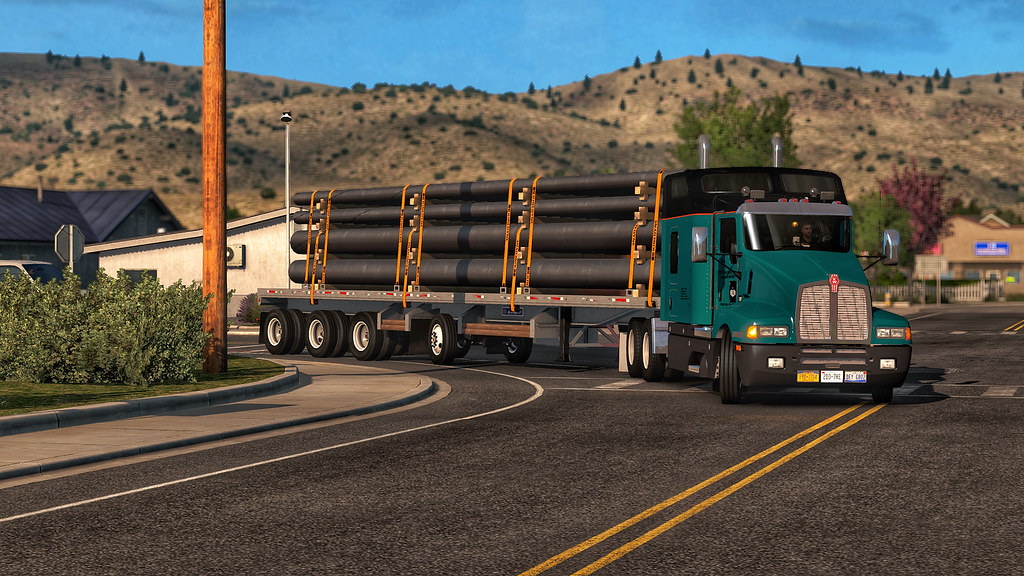 The perfect late afternoon light in the Laurentians made for a nice end to the first day driving for his own contract. 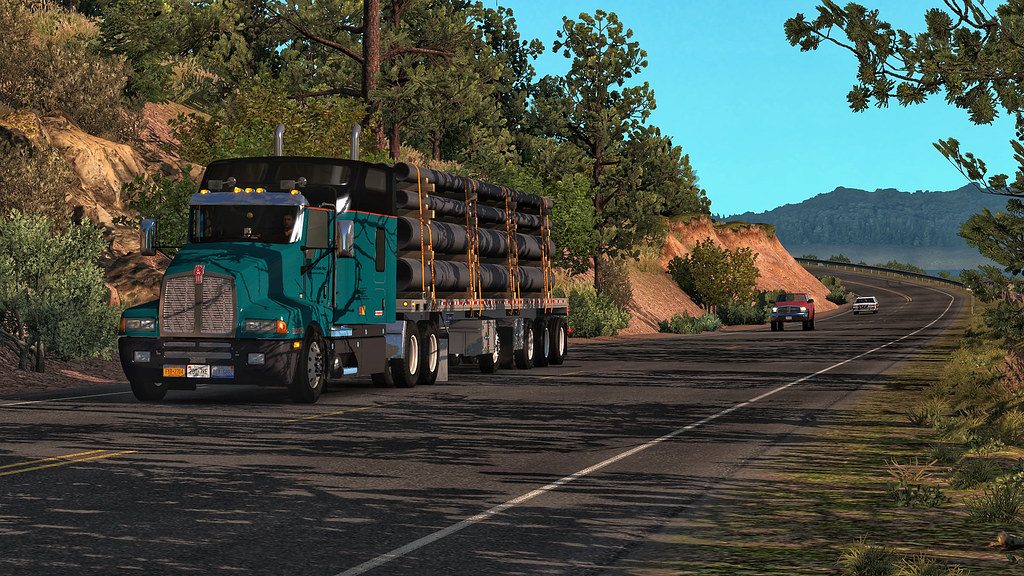 Buddy was pretty sure that tonight he’d park and sleep like a baby in the warm glow of his newfound success. 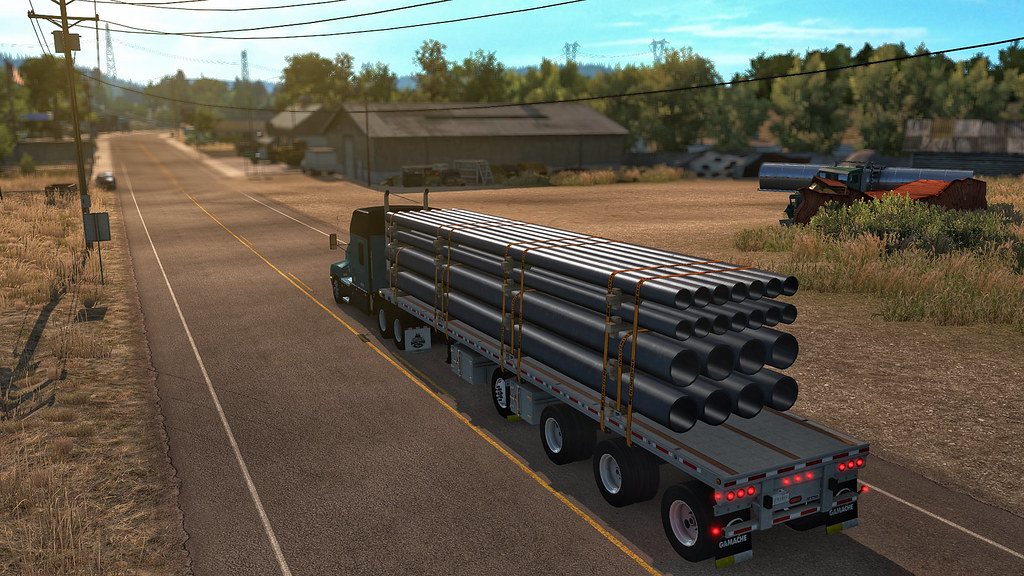 Glad to see Buddy out and about, and that Alutrec is nice, eh?
(The Artist Formerly Known as Ranaldo20)
Other Tales- NEW! July 5th -TJ Doing What He Does

Also, yeah that Alutrec is nice indeed.
Just a Texas boy who used to want to be a trucker, and a love of Big Rigs... but now ATS has turned said love into an obsession.

Cool story's and pics here !!
we've got rid of the kids.....our dogs were allergic