This is an addon mod for RJL Scania T Mod and Scania R & Streamline.
For a several technical reasons, it does not add any new parts for those trucks. Instead, it adds new standalone truck which can be customized in the same way and as much as those two already existing truck mods.
So if you want to have G-series and/or 4-series, the first thing to do is visit at Scania truck dealer and buy the truck from there.
Currently supported game versions: 1.39
Latest mod version: v2.3.0 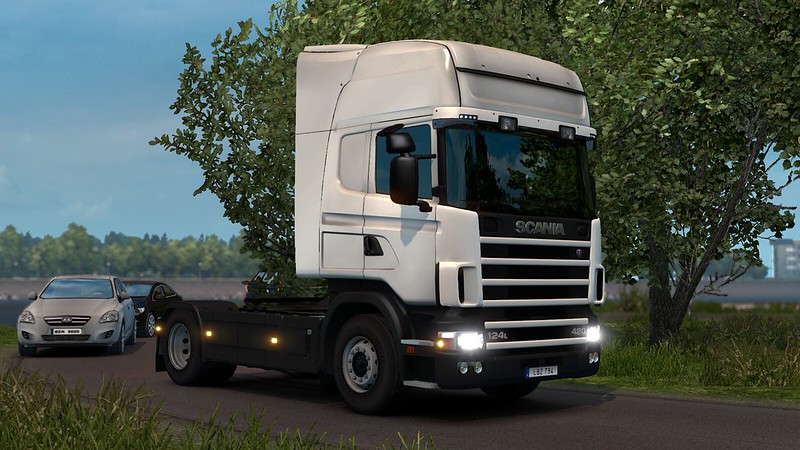 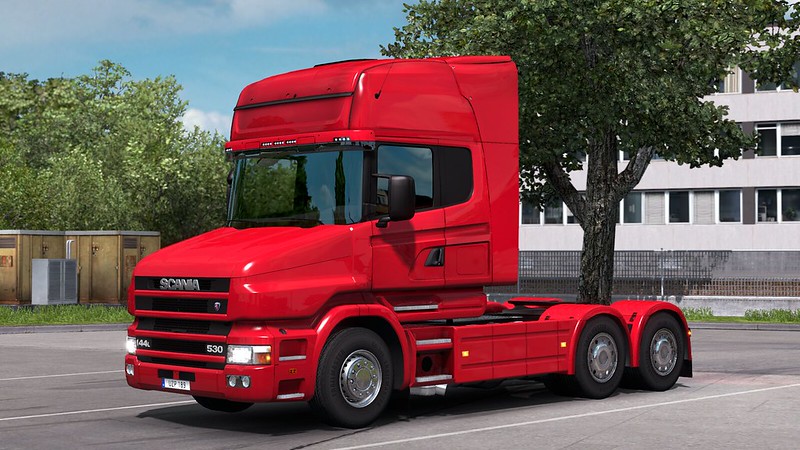 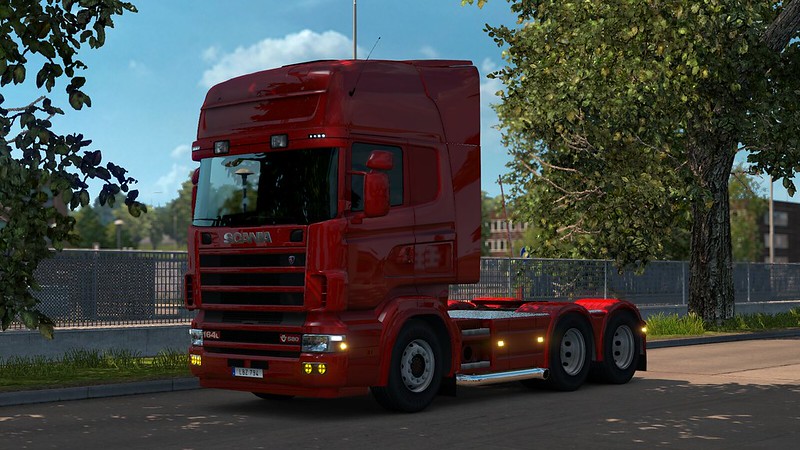 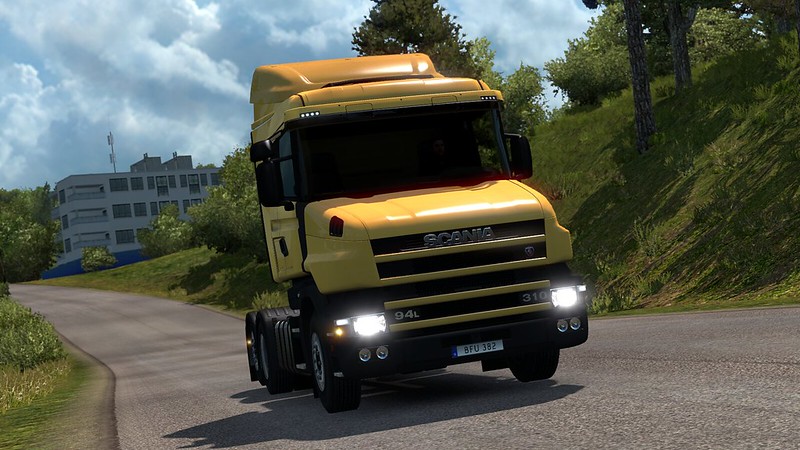 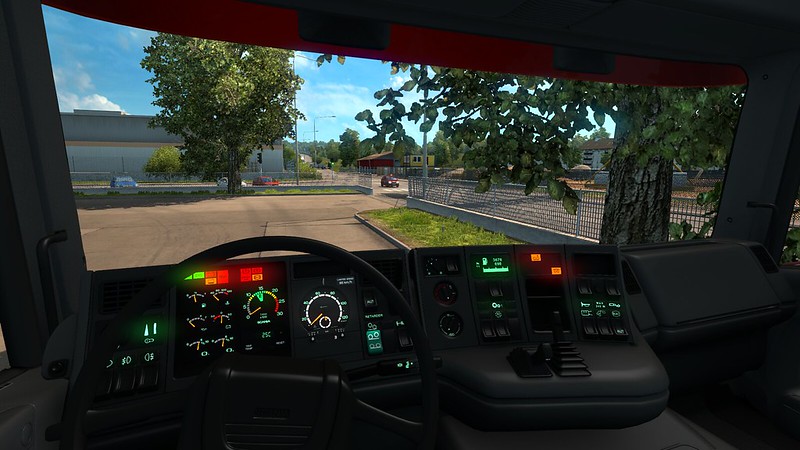 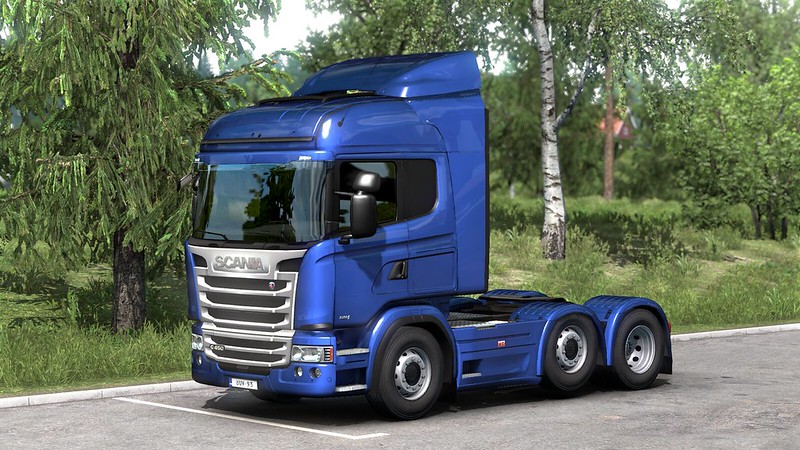 Changelog V2.2.4 to V2.3.0:
-Updated the mod for 1.39 patch
-Added support for openable windows and FMOD® sound system introduced in 1.37
-Made some minor upgrades for 4-series interior
-Added more plastic/paint combinations for front fenders
-Added DXT5 compression for many uncompressed DDS-textures
-Adjusted the shape/position of T-series cabin steps
-Lowered 4-series cabin by 7cm to its correct/more realistic position.
-Fixed issues with advanced coupling and collisions on the rear of the truck
-Fixed DX11 bugs with 5-series low bumpers
-Some other tiny changes I don't remember anymore
-Renamed a few locators with incorrect names. The truck might have missing parts after the update but you can reinstall them at upgrade shop. There might also be errors about missing parts in game log. You can remove them either by selling and repurchasing your truck, or by using "g_remove_missing_accessories 1" command, or just simply ignore them. The renamed locators are:
bumper -> f_bumper
bumpergrill -> g_bumper
f_plate -> f_plate_a
spoilerp -> wing_s
intakec -> c_intake
mirrorslots -> (removed because it was obsolete already)

Not the circumstances I hoped for, but thank you very much for your work!

Dang the 4 series looks good! Shame it has to end like this tho :/
Top

I always wanted the 4-series the first time I saw photos of it from you, too bad you had to share it this way..

I'm feeling happy to see it public, but I'm feeling bad too, because the circumstances are not even good, because you were more forced to do this.
You have all my respect for your work, RJL, This whole community has!
Thank you!
Flickr
World of Trucks
Skin thread
Photo thread
Steam
Top

I'm very curious to know how the way it has been leaked ... But thanks for sharing it, at least you did it