This has started as a small fun experiment, to save me from melting my brain while working on the T800 megamod, but it gained alot more interrest that I originally anticipated, including some of our team members.
That's why we decided to release it as a small, kinda standalone mod.
Kinda? - yes - the textures used by the truck are 99% SCS made. (With only 2 textures which were custom made to fit new needs.)

But enough intros.
THIS MOD ADDS TO THE GAME AUSTRALIAN KENWORTH T610
or at least something that's meant to look like one... 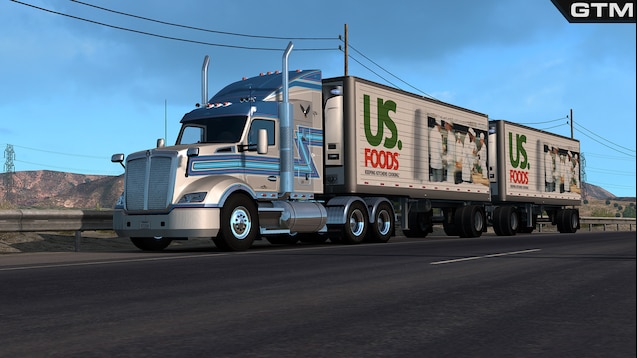 WITH SOME TUNING THAT ALLOWS IT TO LOOK ABIT MORE AMERICAN 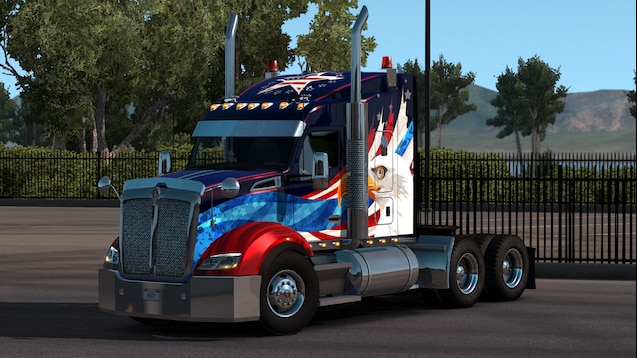 4. Realistic engine/gearbox options (meaning there won't be too many of them

Thanks Mike, you're a gentleman and a scholar

I enjoyed watching this turn from some random experimenting to you actually making this into something. looks cool man

Great news, I am looking forward to seeing this when it's released.
Top

Oh, I'm excited for this!

First post updated with screenshots of the final ingame model. Quite a few things still need tweaking, but the overall exterior models are done.