@Nimitzzz Welcome to the forum!

Here's the thing. I know that truck was already made some time ago.(fun fact. it was the custom skin I ever used!)

.So I could do it if you don't have any other one you would like.

I make skins and stuff sometimes I guess. My Skinhouse... Oh yea! Also my flickr! and WOT page!
Top

@Lost Virtual
yeah, DaStig did a very nice skin for that Jan Mues truck
https://www.flickr.com/photos/dastigcus ... ateposted/
...don't think it was ever shared, if so I must have totally missed that piece of art.

Another skinner that have done is Kerstens Modding that one is available
https://modding.kerstens.eu/product/jan-mues/

Saving you some time to work on other amazing stuff

(But do think still I have them on my old ssd

Also thanks for the complement!
Last edited by Lost Virtual on 24 May 2020 18:28, edited 1 time in total.
I make skins and stuff sometimes I guess. My Skinhouse... Oh yea! Also my flickr! and WOT page!
Top

You are the best man...big thx for your work. I love this skin.

LOVE your work. Really can see that you put a lot of effort in skins.

Can you make one more Croatian skin?

I would like to have skin for MAN TGX E6 (MADster) and Krone trailer from Stragatrans (Lipik) company. 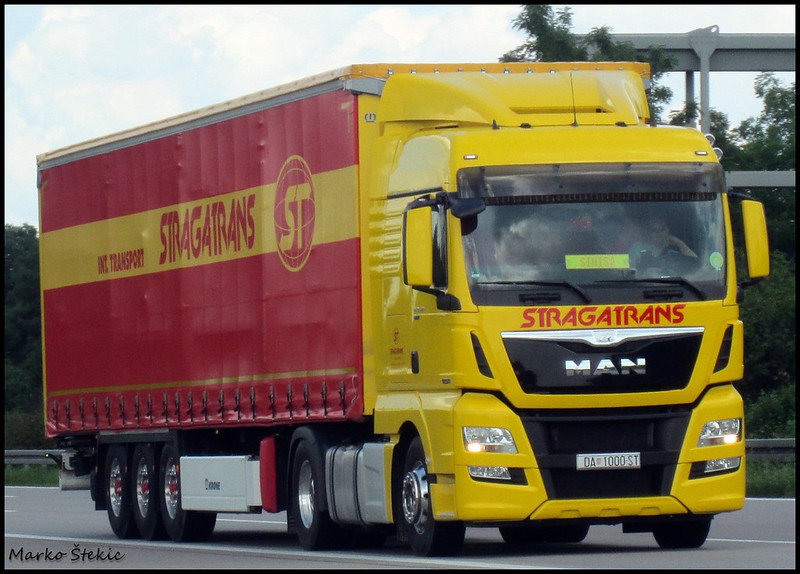 hello friend, I send you some requests to make that came to my mind, I kindly ask you if you can make them compatible with SCANIA RJL 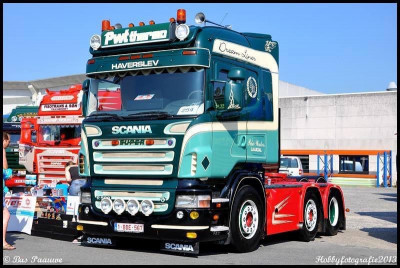 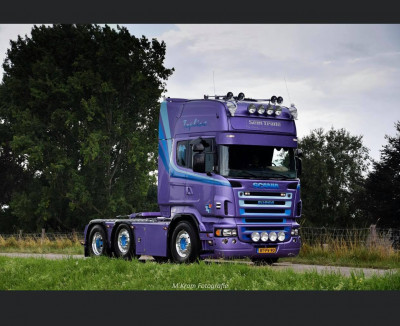 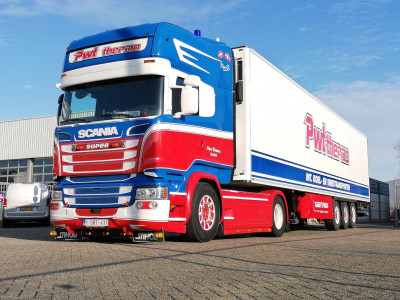 @daspaxxy Thanks man! Have fun!

@zikizica Welcome to the forum!

I'll put in on my queue.

@melo89 Those are some nice designs. But I can only take one for now so if there's one you really want let my know.
I make skins and stuff sometimes I guess. My Skinhouse... Oh yea! Also my flickr! and WOT page!
Top

Can you please make this beauty?
https://profile-stalker.to/post/CAkX-EPBitD/
Top

@everest9 I'll see. it depends if there any good photos of the back. I'll still put it on the queue and if i can't make it work I'll let you pick another.