I am hopeful that SCS Software will use the Iberian DLC to end a "trauma".
The "trauma" that is the realization of high mountain routes and high altitude relief.
I hope that they take a mountainous route through Spain so they can take the Pamplona highway through Jaca, the 99% extension of the N260 highway to the city of Figueres.
The road route, which is totally mountainous, long and scenic, would be exceptional.

Much of the vegetation of the Iberian Peninsula, the Mediterranean vegetation can be used to make Greece with other existing assets on the map of Italy, and of course researching many other things typical of Greece, for example. But things are so evolutionary.
Top 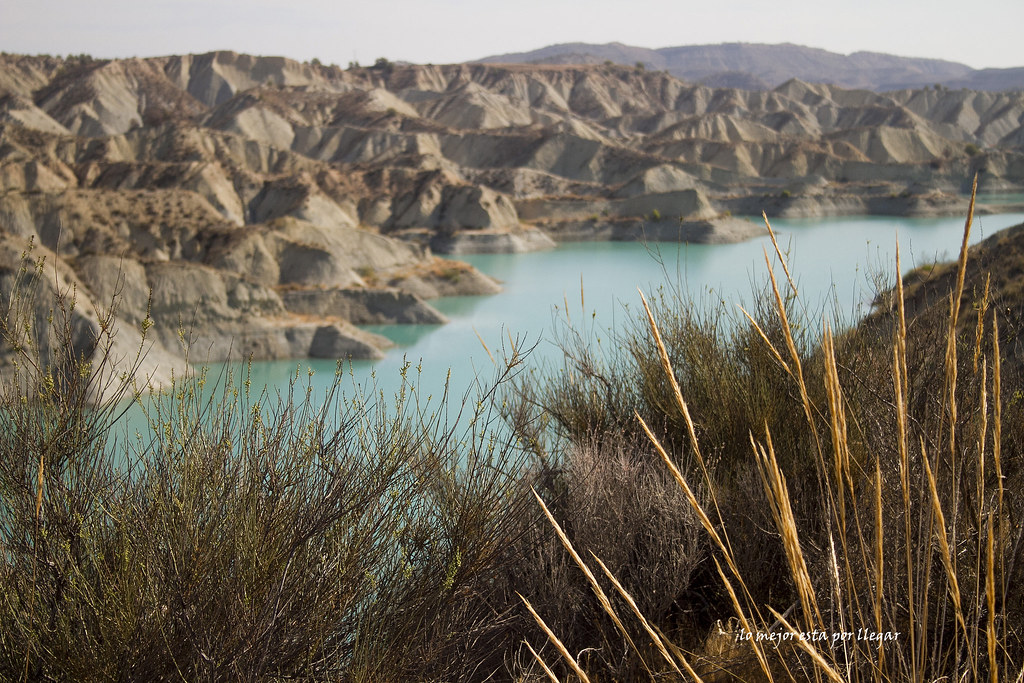 Million dollar question here. Any idea of a release date for an expansion that has been awaited for 8 years? Maybe 5th of Dec?
World of Trucks page
My polls:
How do you want the UK to be rebuilt/revisited
Which map expansion do you think is the best?
Top

@LAFAYET47 This is just feeling which I got from screenshots so far. I'm living in Balkans which is 80% green, so everything which isn't "typical" European greenish region for me is dessert

@natjer3 I expect release date announcement at the end of next weeks, so it could be 5th of December. But there is some probability of delay because of coronavirus disease.
Top

Last year, after the Utah release, we had two blog posts before the release date announcement (+Bulgarian Paint Jobs, but we already have Spanish and Portuguese paint jobs). The second post came on 26 November.
On the other hand, last year by 22 November, we have already seen two videos and a live stream...
VOTE for your favourite map DLC
The longest delivery in ETS2: Istanbul-Aberdeen
ETS2 map (+ concept map )
ETS3 concept map
Top

It doesn't seem like Iberia is coming in 2020, it remains barely 5 weeks & a half to 2021. If release date was early December then we should had had much more info by now, like a gameplay video, the city list, the achievements... It looks like we are going to be hyped for a little longer.
Top

I hate to admit but it start to look like that those who say that it comes 2021, are right.
But I would happily to be wrong!
I love SCS Software

If waiting is necessary to have an overall better product, then I'm all up for it.
Top

We need to understand that working on a deadline can be really stressful. Videogame industry is prone to heavy workloads and extensive working hours, we need a bit of solidarity and be aware that crunching comes at a price for the workers involved, social and sometimes healthy. These pandemic times should make us a bit less impatient and a bit more understanding.

And I'm sure some smartpants with little insight on SCS is gonna reply that they have bills to pay and something about the end of year report, money, loans and else... Isn't SCS their own bosses or do they have to render productivity charts to EA and the likes?
Last edited by Esproquet on 22 Nov 2020 10:33, edited 2 times in total.
Top

In my eyes, if there is still nothing at the beginning of the upcoming week (gameplay video or announcement of a stream for example) then it is indeed more
than doubtful that Iberia will still be released this year.
Top
Post Reply
2848 posts